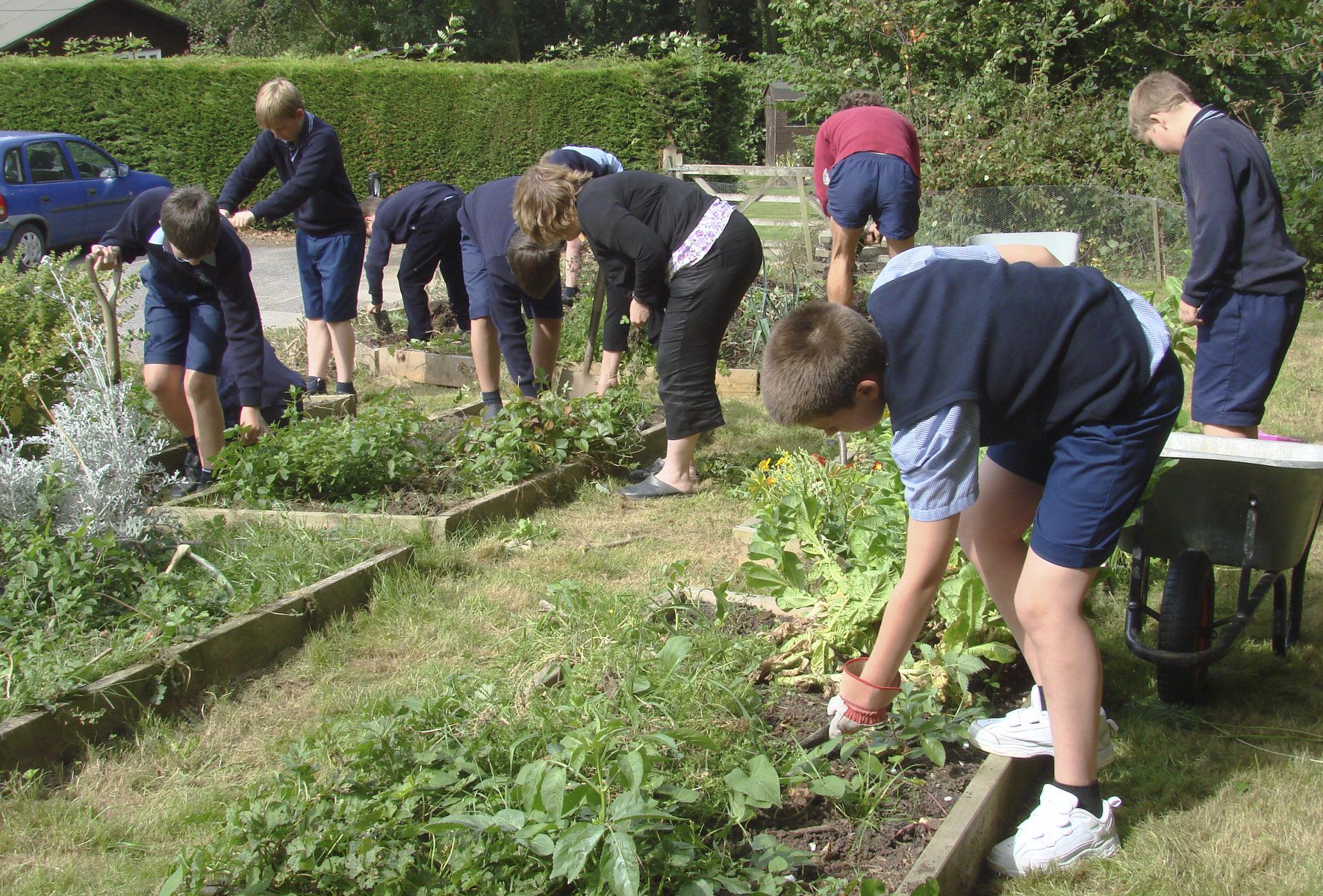 With obesity rates in the UK continuing to rise, keeping our young people trim and healthy is becoming more and more of a challenge for both parents and teachers. It has always been difficult to keep teenagers from junk food but now with sophisticated marketing techniques and celebrity endorsement parents and schools can feel they are fighting a losing battle.

No one likes to use the ‘o’ word – obese – but it is now common currency, generally something happening to someone else. But that is not the case.

Weight is now measured annually across the country through the National Child Measurement Programme (NCMP), which organises weigh-ins for all reception and Year 6 children. There is no such programme for teenagers.

The latest results are worrying: year six children in Kent and East Sussex are among the most overweight in the South East. While no local figures are available for teenagers, nationally figures from research by King’s College London show increases in both boys and girls aged 11 to 15. The prevalence of overweight/obesity in boys aged 11-15 years was 37.8 per cent in 2013 (compared to 26.7 per cent in 1996). The figures are no better for girls with 36.7 per cent overweight or obese in 2013 (compared to 28.3 per cent in 1999).

There have been reports that the rise is levelling out among younger age groups, but the jury is still out. But this might be a sign that the money and imagination poured into healthy lifestyle education programmes – such as those implemented at county level in East Sussex and Kent – may be paying off.

Our schools have strict guidelines to ensure heads offer a healthy lifestyle to children.

Ingredients for lunches are micro-managed by the Government which offers guidelines such as the requirement for schools to serve ‘high-quality’ protein and fruit and vegetables. In addition, schools are told they should not give young people the opportunity to buy sugary drinks, crisps, chocolate or sweets, and they cannot offer more than two portions of deep-fried, battered or breaded food a week.

Claire Rose is a grammar school student in Kent and says: ‘‘We can buy healthy fizzy drinks and ‘healthy’ crisps like Snack a Jacks sometimes. We get chips on Fridays. There is a self-service salad bar which some people use.’’ It might be worth pointing out here that a ‘healthy’ 26g packet of Snack a Jacks contains 108 kcal, 2g of fat and 20.5g of carbohydrates.

Despite stringent rules on packed lunches, our children are still putting on weight. So what is going on outside of school?

Experts point to a number of factors. Food is now cheaper than ever and packed full of calories with little nourishment. Fizzy drinks are packaged to be trendy and appealing to youngsters. Our lives are now more sedentary than they ever were – we go out less, hooked on our iPads, games and the television.

Worse, there is now an increasing acceptance that being overweight is the norm. We only need to look around us in every high street, to see overweight and obese children.

Much is being done at county council and national level to keep track of the problem through the National Child Measurement Programme which measures the weight and height of children in reception and year 6 to assess overweight children and obese levels within primary schools.

A spokesman for Kent County Council says: ‘‘Obesity tends to track into adulthood, so obese children are more likely to become obese adults. Latest figures from the National Child Measurement Programme show that most of Kent’s local authorities are on or below the national average for overweight and obesity for reception and Year Six. However, Year Six rates have increased in Kent when compared to the South East, although the average national and regional trend is also up.’’

A national report published this year by the Health and Social Care Information Centre called ‘Statistics on Obesity, Physical Activity and Diet’ found that in 2013-14, the proportion of obese reception year children rose by .2 per cent to 9.5 per cent and the number of obese Year Six children rose to 19.1 per cent compared to 18.9 per cent.

So what can we do? No one likes to admit they have a problem with their weight, even with an increasing number of people with weight issues. We still blame big bones, puppy fat or poor genes.

Advice is available from a variety of places – the eye-catching Change4Life programme offers easy tips to make small changes. Both Kent and East Sussex deliver health promotion campaigns and services through Living Well.

All schools offer a packed programme of sporting activities that you can encourage children join. Many schools organise gardening clubs which show children and young people the source of food which can prove to be a real eye-opener. Dulwich Preparatory School in Cranbrook have a keen team of young gardeners. This encourages children to eat the food they grow.

And in our South Eastern schools, such as Battle Abbey, sport is at the heart of the offer. In the state sector, Weald Academy in Cranbrook is still reaping the benefits of the now defunct sports specialism with its wide-ranging sports programme.