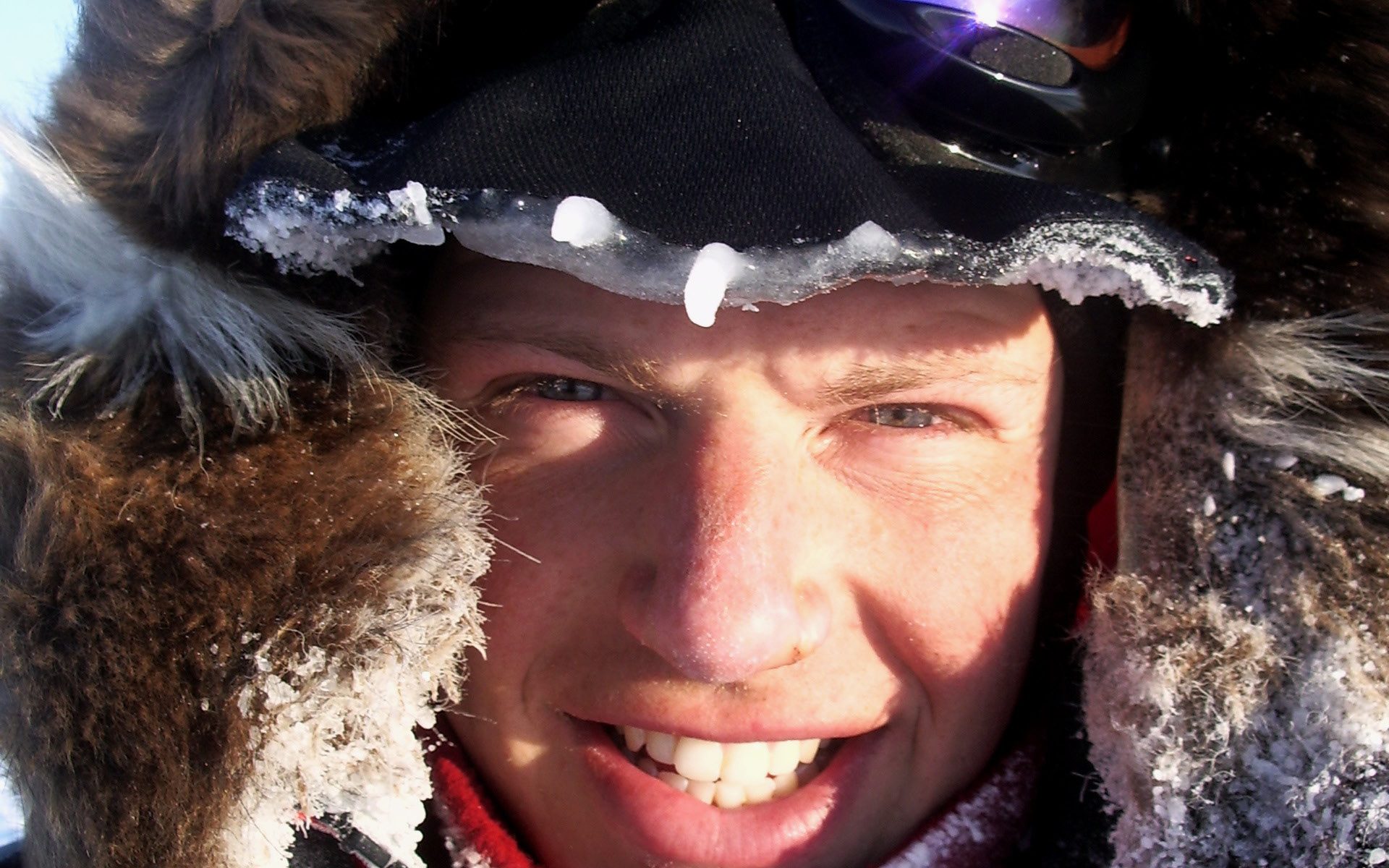 Tom Avery is one of the world’s most exciting polar explorers and a former pupil at Vinehall. He became the youngest Briton to reach the South Pole on foot and was also leader of the fastest team in history to reach the North Pole. Last summer, Tom led a team which broke the record of the fastest coast-to-coast crossing of Greenland by an incredible eight days. Previously the record time had been just under 18 days.

Tom’s 2005 Ultimate North team made headlines around the world for recreating Robert Peary and Matthew Henson’s disputed discovery of the North Pole in 1909, and in the process entering the Guinness Book of Records for “The Fastest Surface Journey to the North Pole”.

Tom’s passion for adventure began when he read about the exploits of Captain Scott whilst a seven-year-old pupil at Vinehall. He learnt to climb in the Welsh and Scottish mountains, first on rock, before moving on to snow and ice. Tom subsequently went on to organise and lead expeditions to some of the world’s biggest mountains, including the Alps, Tanzania’s volcanoes, the Andes, New Zealand’s Southern Alps, the Atlas Mountains of Morocco and the Himalayas, climbing an array of peaks, including several unclimbed summits up to 20,000 feet in height.

In April 2005 Tom and his five-strong team enthralled the exploration world by recreating Peary and Henson’s expedition to the North Pole, travelling with teams of Eskimo dogs and replica wooden sledges. Tom’s aim was to quash the doubt as to the validity of Peary’s 37-day journey to the Pole. After an epic dash across the world’s most unforgiving environment, Tom’s exhausted team made it to the Pole with five hours to spare. More than a decade later, they remain the fastest team in history to reach the North Pole.

Tom’s most recent challenge saw him breaking another World Record, for the fastest coast-to-coast crossing of Greenland in May last year. Using kites and pulling two sledges each, Tom and his three teammates beat the previous record by more than a week, completing the crossing in just nine days, 19 hours with barely any sleep.

Tom returns to Vinehall this summer as the guest of honour on the final day of the term, when he will present the prizes at the annual Prizegiving Day, as well as speak about his adventures. The pupils are really excited, and talking about how he has already inspired them to take up similar challenges when they are older. This fits with the ethos of the school, which encourages intrepid learning and calculated risk-taking from the earliest years in the Nursery and Pre-Prep, right up to when the pupils depart for senior schools at the end of Year 8.