How Boys and Girls Learn at Primary School Age 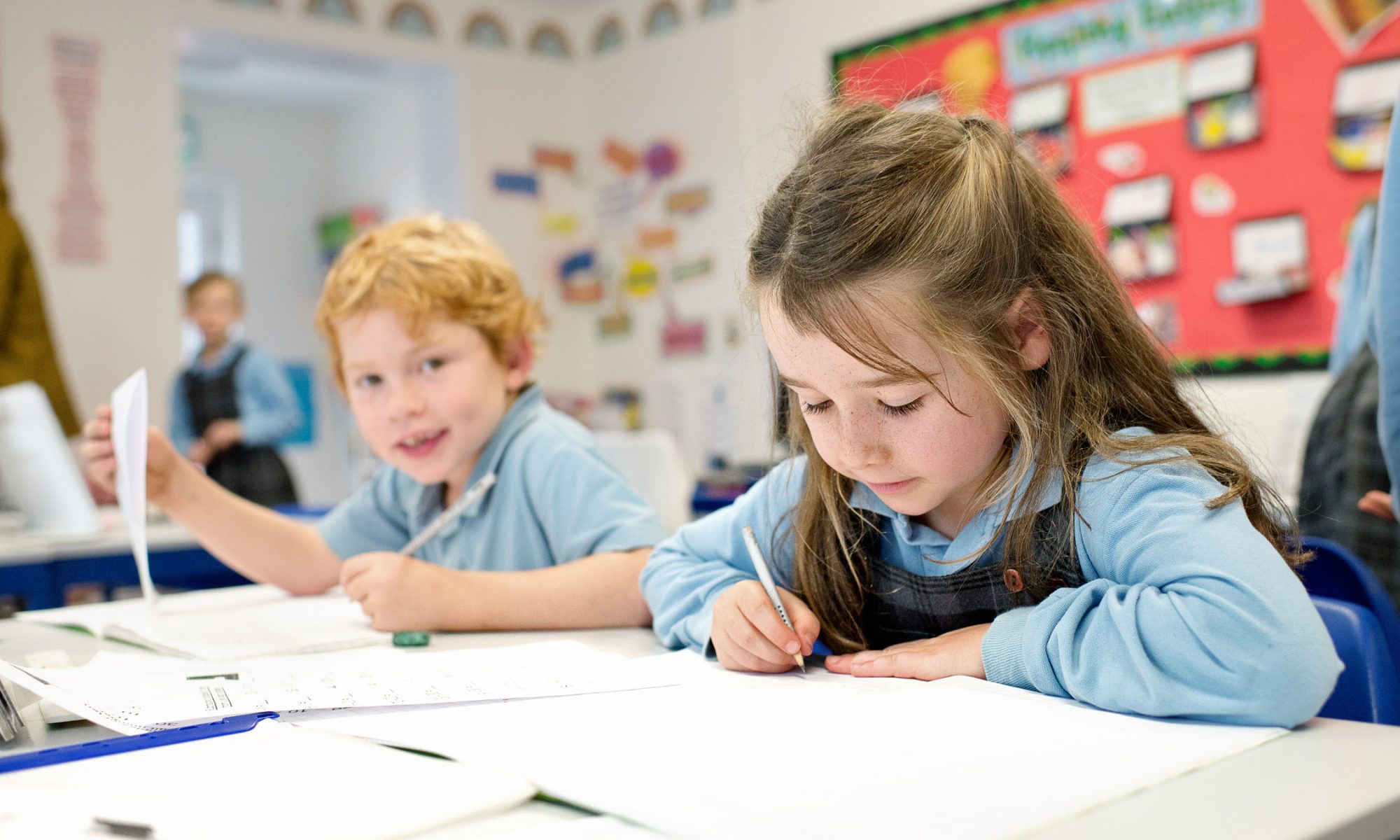 Neuroscience studies have for years revealed subtle differences in the rate at which certain regions of the brain develop in young boys and girls. These genetic distinctions are often used to explain why it is thought that language and communication skills generally develop later for boys than girls, and why girls show earlier mastery and higher competencies in vocabulary and writing at primary school age.

In boys’ brains, a greater part of the cerebral cortex is dedicated to spatial and mechanical functioning so although boys’ writing skills tend to develop more slowly than girls’, they are often ahead in more analytical classroom challenges in Maths and Science subjects for example. Boys tend to like to build things, manipulate objects, and can picture complex shapes in their minds. This also explains why younger boys are more drawn to construction toys, complex building puzzles and computer games than girls.

So genetics certainly plays its part in how boys and girls learn but all children of primary school age have particularly curious minds so inevitably they are also very open to and influenced by their environments outside of school; namely in the home, out in the community and in how the media talks to them and their peers. (For many of us, the debate around gender-related toy aisles still continues and many of you will no doubt remember that in 1981, Lego was marketed to all children, yet now girls have their own pastel versions in pre-packaged ‘friends’, ‘supermarket’ and ‘princess’-themed construction sets.)

Educationalists acknowledge that gender difference born out of both genetic and environmental influences do have an impact on how children learn but ‘biological’ gender differences do not necessarily mean they are ‘hard-wired’. When it comes to actual capacity and motivation for boys and girls to learn – there is very little difference between the sexes. In this respect, schools are well-placed to implement strategies for unlocking and nurturing what motivates every child to learn and succeed regardless of their gender. Without doubt, younger boys seem to have much shorter concentration spans than girls in lessons, but where visual, written and verbal direction are used in conjunction with class participation and interaction, teachers can create multi-opportunities to learn and, in doing so, give children a stimulating learning environment where both boys and girls of all ages can succeed.

Similarly, if an eight-year-old boy still finds reading and writing more of a challenge than a girl of a similar age, where dyslexia might be queried, a more appropriate plan of action might be to firstly acknowledge that his mind processes information in a less conventional way and then use adapted teaching techniques that meet his specific learning needs.

But it is a two-way street – parents also have a role to play in inspiring and nurturing a love of learning in their child. When parents reinforce the teaching strategies used at school in other areas of home life, it is more likely that their child will be motivated to reach his or her potential and be noticeably keen to get to school each day.

All children learn in different ways, regardless of gender, but as teachers the trick is to discover where every boy and girl excels and in partnership with parents, channel that confidence into other, more challenging areas of school life. 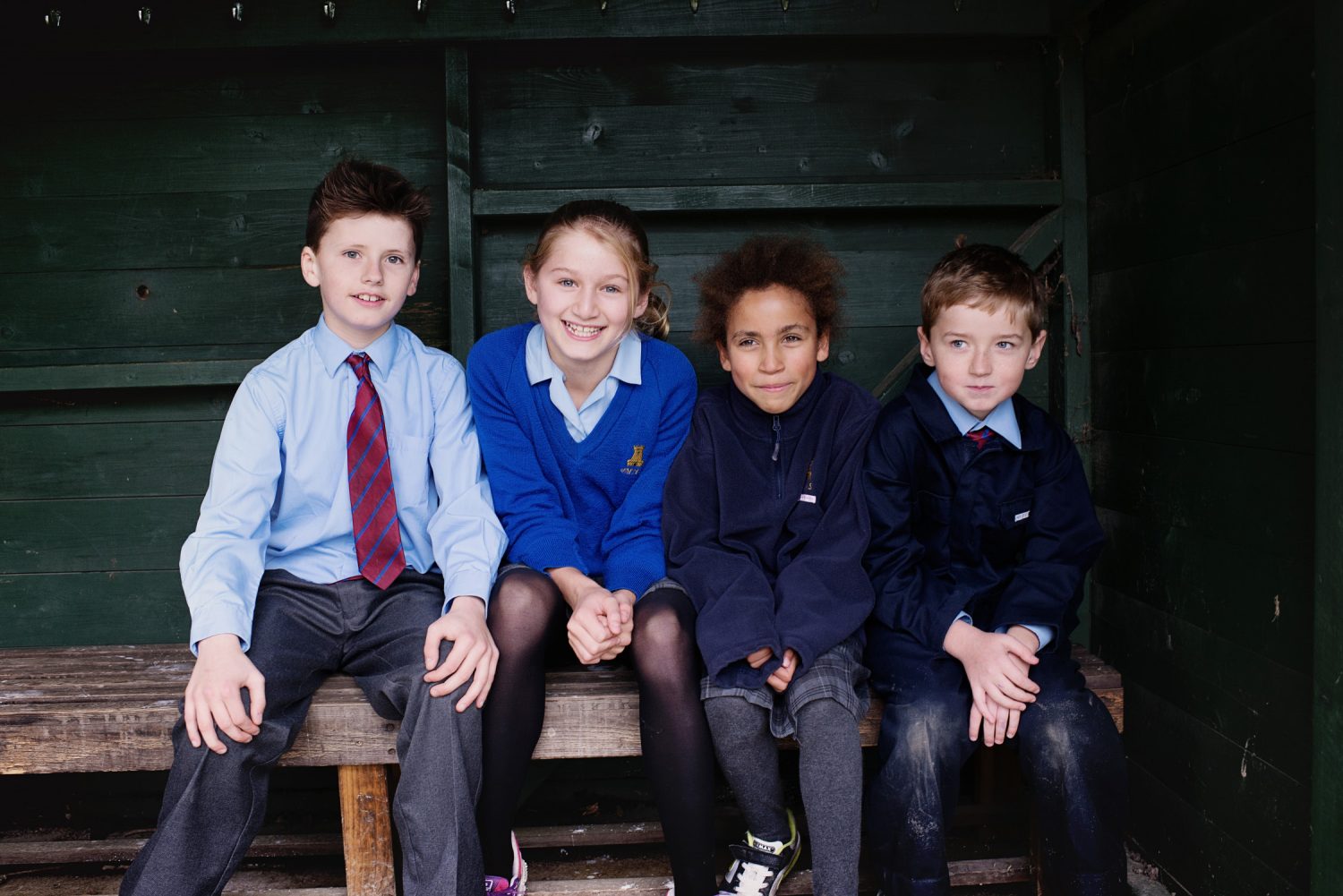 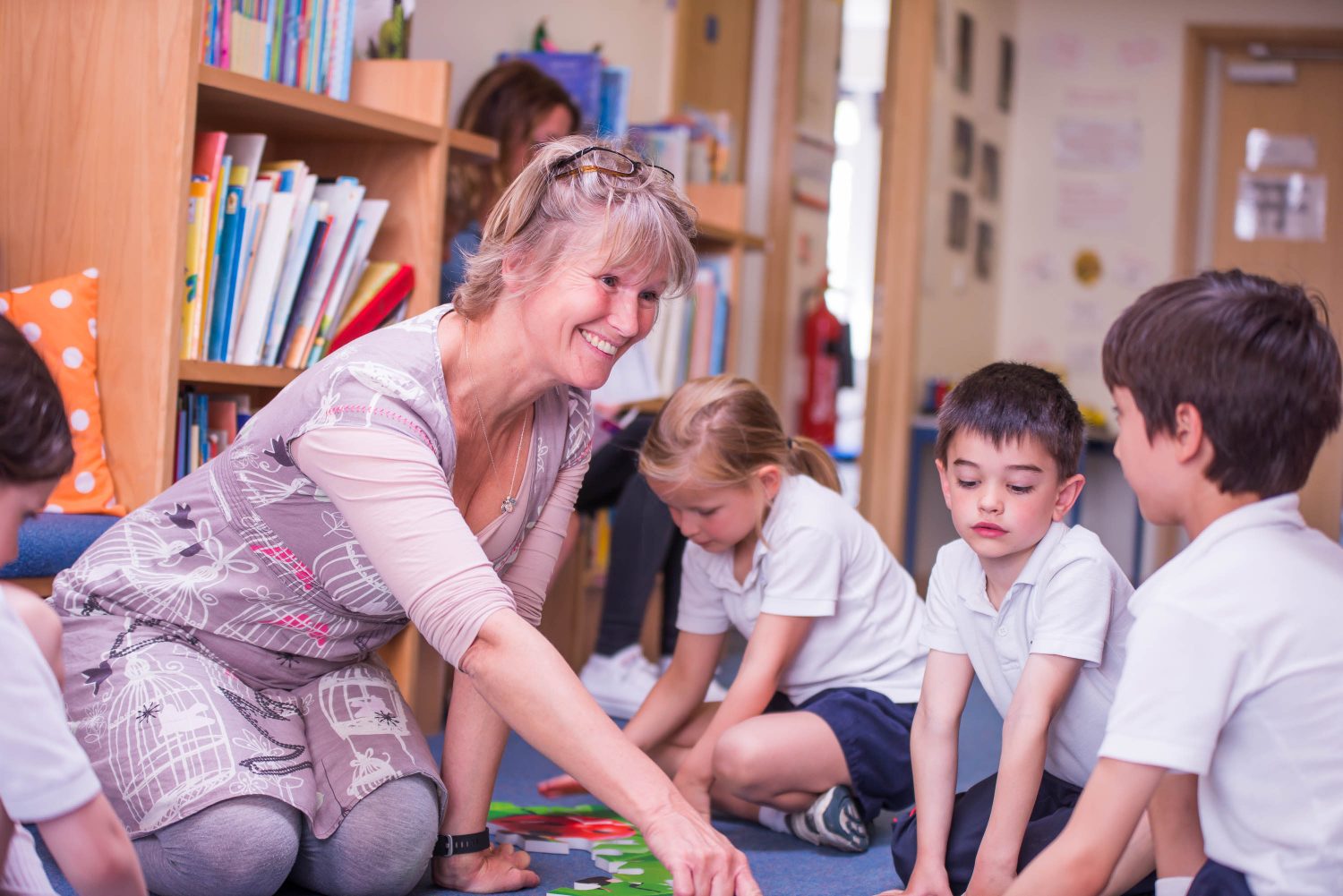