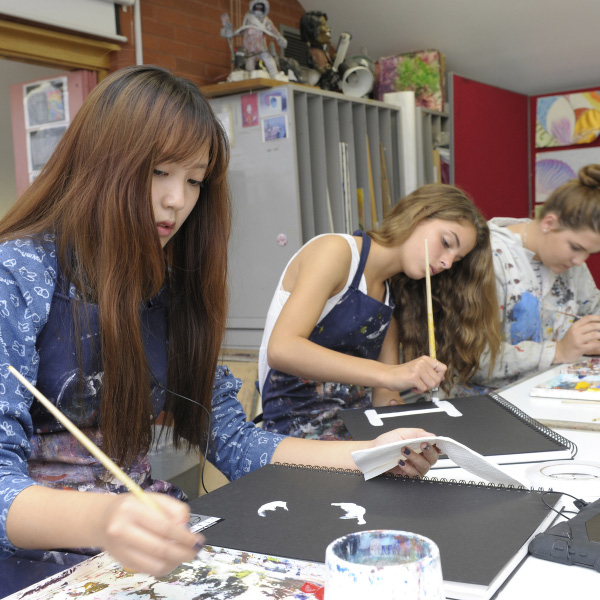 The International Baccalaureate Diploma Programme (IBDP) is taught at over 3,000 schools and is one of the fastest growing education programmes in the world – for good reason.

An alternative to A Levels and other post-16 qualifications, the IBDP is a recognised entrance qualification at universities worldwide and is highly valued for its academic rigour whilst instilling an international mindset.

ACS International Schools, which has campuses in Cobham and Egham, has offered the two-year IBDP, for students aged 16 to 18, for over 30 years – making it one of the most experienced IB World Schools in the UK.

University admissions officers consistently cite the IBDP over other exams systems, including A Levels, as the best preparation for university.

As part of research carried out on behalf of ACS International Schools, the IB and IB Schools and Colleges Association, admissions officers were asked to rate different exam systems according to how they develop 14 essential qualities in students. The IBDP was rated top in developing 13 out of 14 factors considered crucial for preparing students to thrive at university. Skills best provided by the IBDP for university and the world of work include encouraging independent inquiry, developing self management skills, nurturing an open mind and developing intercultural skills.

The IB is often referred to as the global passport to education and recent ACS graduates have gone on to study at universities all over the world including higher education establishments in the UK, as well as Argentina, Australia, Canada, Japan, the Netherlands, Russia, Spain and the US, to name just a few.

Through the IB Diploma and exposure to a diverse mix of students at an international school, students benefit from an enriching education allowing them to mature into well-rounded individuals with a better understanding of the world around them – an outlook highly prized by international employers and global universities alike.