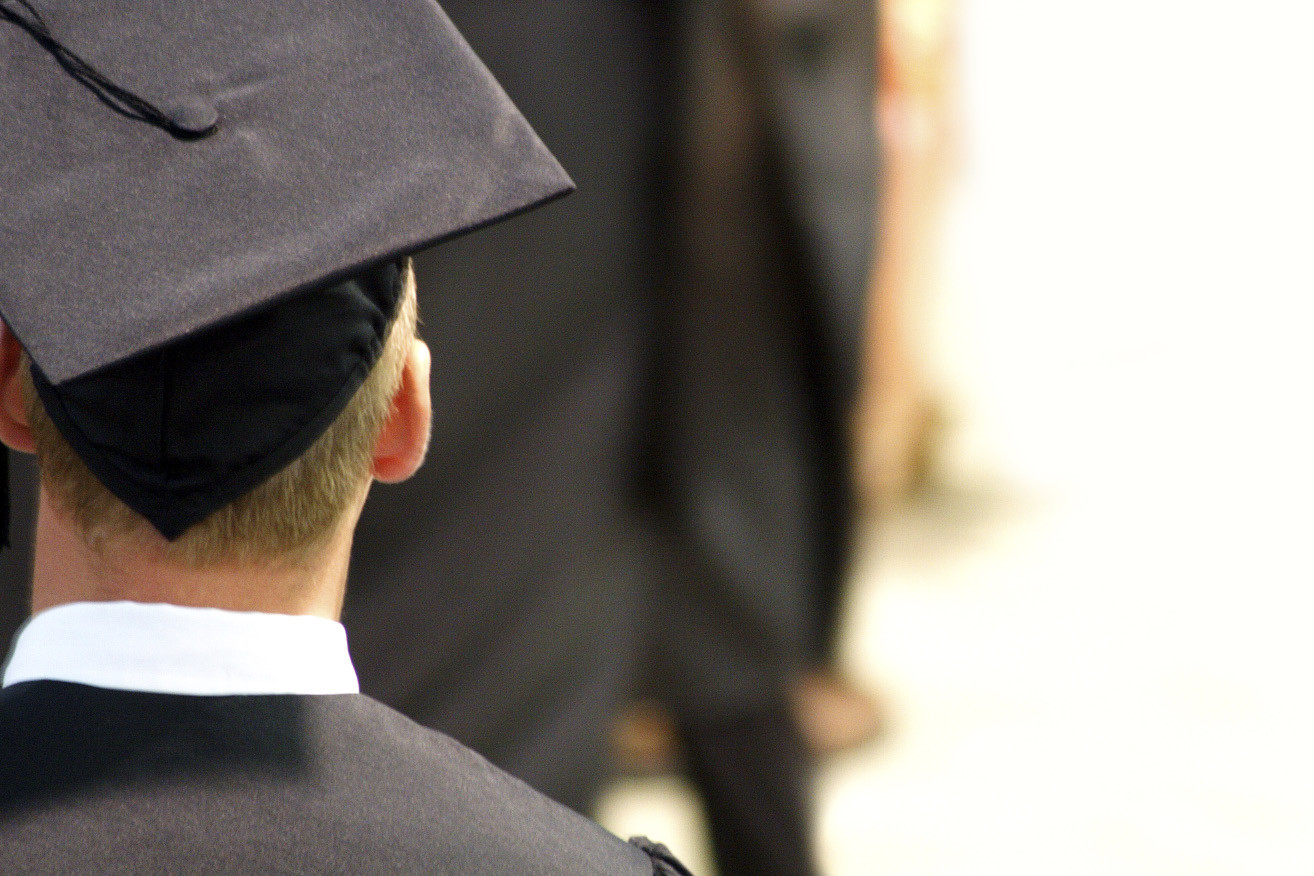 Through my work as a life coach, I know a young woman who is a well-qualified City lawyer with a good job and excellent prospects. But she is unhappy. She wants to be a lawyer in the arts, she told me, where the pay wouldn’t be as good, but where she would feel she was doing something vibrant and worthwhile. Then change jobs, I said. Take the pay cut and do what you want. She looked terrified. “But my parents work in finance,” she said. “They wouldn’t know who to ask.”

This young woman was 27, a successful young professional, yet she still believed that her parents should open doors for her then lay out the red carpet so she could step through them.

When I quizzed her more closely the pattern became clear. Her parents had always been closely involved in her life, asking teachers to give her extra help, buying her tutorial support, organising her out-of-school time and making sure any bumpy patches in her friendships were swiftly put to rights. They had suggested what she should study at university, had quizzed admissions officers, and asked one of her father’s old senior lecturers to put in a word for her at his university. They had even set up this life coaching with me, to sort out her dissatisfaction and “get her back on track”.

As a result, she had got off to a flying start, but now found herself floundering. She didn’t have the autonomy, self-confidence or coping skills to follow her own life’s path.

Her mother and father are part of a fearsome new breed of parents who believe it is their job to smooth their child’s path into the adult world so completely that there is no danger of them ever meeting an upset, set-back or obstacle.

These parents have been dubbed lawnmower parents. Or, in icier parts of the United States, the country where they first emerged, snowplough parents. They move heaven and earth to clear the way for their precious offspring, while remaining oblivious to the needs of anyone else around them. If their child wants the best swing in the playground, another child must give it up. If their child gets into trouble at school, the teacher must be castigated for daring to reprimand them. If their child struggles with a homework assignment, they will sit down and do it for them.

Lawnmowing like this can pay off in good grades and successful qualifications. But it can also cause terrible damage. Parents can end up stressed, exhausted, and disappointed, while their children can grow up into flabby, entitled adults expecting the world to deliver them a charmed life with no effort on their own behalf, or into angry, rebellious ones desperate to claw free from their over-controlling families.

In America things have got so bad that some college campuses have banned parents from entering their gates. It would never get that bad here. Or would it?

Are you a lawnmower parent?

Your childminder/nanny/babysitter suggests that your child’s behaviour is not entirely perfect. Do you sack them on the spot? Without a reference?

Have you ever completed a homework assignment or project on your child’s behalf? Is that perfect cardboard model windmill actually yours?

Your child biffs a playmate on the head, starting a squabble. Is your response, “That horrible little bully! He provoked you. I’m telling his parents he’s never coming to our house again.”?

Your child gets a B, not an A for an important piece of work. Do you drive up to school to demand it be re-marked?

Your child is not given a big enough part in the school concert, or picked for the top sports teams. Do you protest vehemently to the school until they put the matter right?

At university entrance time, do you write your child’s glowing personal statement for them, then organise top-level summer internships to help them on their way?

And here’s some ways of avoiding the lawnmower trap

Let your child do things for themselves as soon as possible – tie shoes, put laundry in the basket, do their own homework.

Encourage them to develop their own voice – by asking for what they want in shops and restaurants, and by talking to their friends’ parents and your adult friends.

If a problem comes up, talk with your child about ways to solve it. Let them start to have ideas and discuss with you what they could do to solve their own difficulties.

Let them fail and learn from it. If they’ve got a bad mark for a piece of work, or been mean to a friend, or played rough on the soccer pitch, encourage them to consider what went wrong and what they could do next time round.

Back off on the expectations. Praise participation and effort whenever you see your child trying, but don’t make them feel a failure if they don’t come top of the class.

Leave them alone. Let them sometimes get bored and dirty, and be free to follow the dreams in their head and the winding paths of their friendships. Always remember that your child’s lives and achievements belong to them, not you.

Hilary Wilce is an education writer and life coach. Her two e-books for parents, Backbone: how to build the character your child needs to succeed and The Six Secrets of School Success are available on Amazon.