Opening Up A Whole, Other World 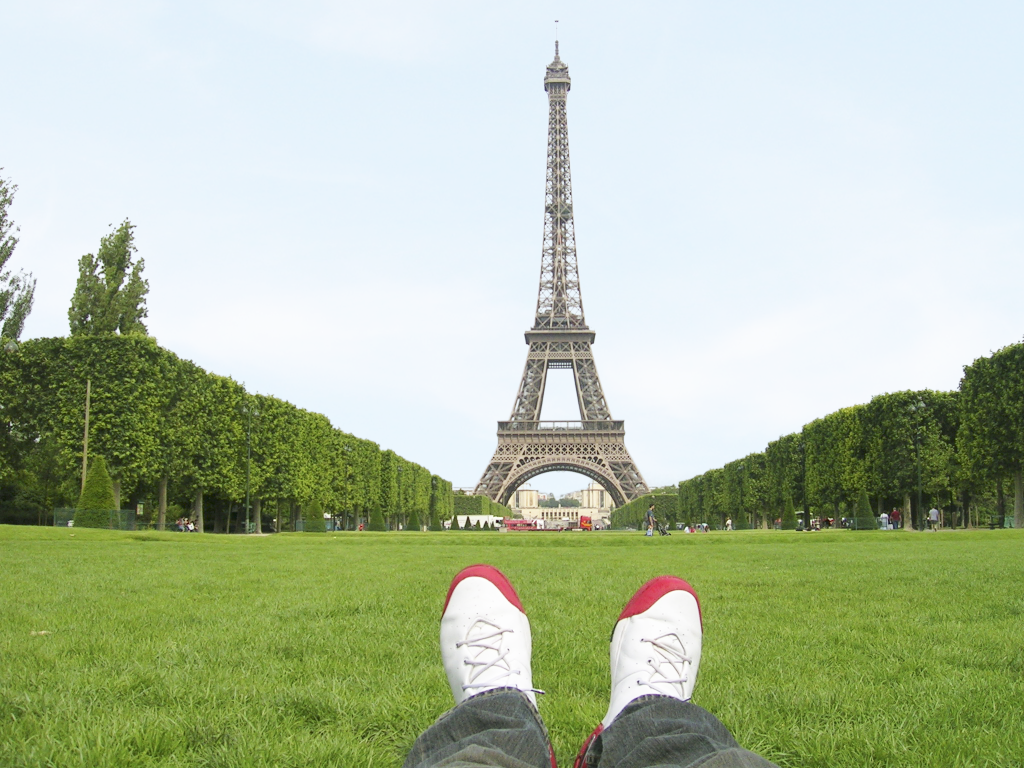 Into the face of the young man who sat on the terrace of the Hotel Magnifique at Cannes there had crept a look of furtive shame,” once wrote P.G. Wodehouse, “the shifty hangdog look which announces that an Englishman is about to speak French.”

There’s no doubt about it, but we are not a nation of linguists. Perhaps it’s our natural reserve but more likely it is the fact that through conquest, trade and technology we have spread English throughout the world and can now make ourselves understood from Alaska to Tonga, Greenland to New Guinea. Around 90 per cent of all Europeans learn it as their second language. Today, 1.5 billion people around the globe have a good command of English.

Is it then any wonder that our children turn to us, as mine have done to me, and asked us why on earth, with all the other demands on their academic time, should they learn to master a foreign language? Bluster as I may, my boys know full well that I have been travelling around the world all my life, stumbled through more than 100 countries and that the only time I was truly lost for intelligible words was on a housing estate in the Gorbals. English, a smattering of schoolboy French and childhood Spanish have always seemed to see me through elsewhere.

But, I can hear you say, it’s always a pleasure to speak to someone in their own language. True, but consider for a moment that there are roughly 6,900 living languages in the world. Europe alone has 234 languages spoken on a daily basis. So, even if I spoke my French and Spanish like a native of somewhere other than Cranbrook, I’d only be able to speak to a small minority of my fellow-Europeans in their mother tongues. And that’s before I’d so much as set foot in the Middle East, Africa and Asia.

So why on earth bother to have our children learn a language? And if we are bothering, how do we convince them it’s worthwhile? One pretty convincing argument is that it’s not just about being able to order a crêpe on the terrace of the Hotel Magnifique without causing an international incident, it’s about enriching one’s own life by more deeply understanding and appreciating the lives of others.

“The ability to speak a foreign language is academically challenging as well as opening your eyes to new cultures and countries,” says Shirley Westwood, Head of Modern Languages at Dulwich Prep near Cranbrook. “At Dulwich we start learning French from Reception and the emphasis throughout the school is on speaking and listening skills – and fun.

“We begin with stories and songs for the younger children,” she says. “In Year 6, there is a cultural trip to Paris for three days. Year 7 enjoy a week in a French château in Normandy over the Easter holidays, which includes activities such as canoeing and fencing. All the instructors speak French throughout. This total immersion approach reaps great rewards – the children don’t realise they are learning while they are having so much fun.

“A treasure hunt with French clues and French supper was a recent evening activity for the boarders. The children ran a French café at a recent open morning. Every year, Théâtre sans Frontiàres run a workshop for Upper School children who join in with the performance.”

There is also a strong department of language teachers, many for whom French is their mother tongue. Children in Years 7 & 8 can also learn Spanish. In the past there have been trips to Barcelona, as well as visits to London to view Spanish art and culture.

Sophie Carnell, Head of Modern Languages at Saint Ronan’s, near Hawkhurst, also sees the value of mastering a language as being well beyond providing the ability to get by on holiday. “Surely the focus of communication is to open up both speakers’ culture and language,” she says. “Otherwise it’s merely a closed-minded monologue.

“At Saint Ronan’s we want children to be citizens of the world. They need to understand that people in foreign countries see things differently. By examining the ‘other’ way, children can more easily understand our own peculiar ways of talking and behaving.” Says Sophie, “Language is about so much more than words – if it was just about words then we probably could get by with English and Google translate.

“To do this, however, would miss the joy of transporting a class, for 35 precious minutes a day, to the banks of the Loire or the harbour of Marseille, children singing and playing, acting out parts in a classroom just as they would in the playground. The learning is considerable and long-lasting and creates a love of a country that they might never have visited.

“Languages are keys that unlock new worlds, they empower and earn respect,” she says. “Languages are so much more than a means to business success or enhanced employment prospects, they are at the heart of what real education should be and they need to be celebrated as such.”

So English may now be the world lingua franca and one may get by on most continents but the heart of the matter is that the ability to order crêpes with confidence really is largely irrelevant when it comes to the pros and cons of learning a language. The real reason to learn is that it unlocks another world of which you otherwise would remain ignorant. No one can truly understand another culture unless they understand something of the language of that culture.

And in a world where understanding is in woefully short supply, this cannot but be an excellent thing.