Out Of School Education… 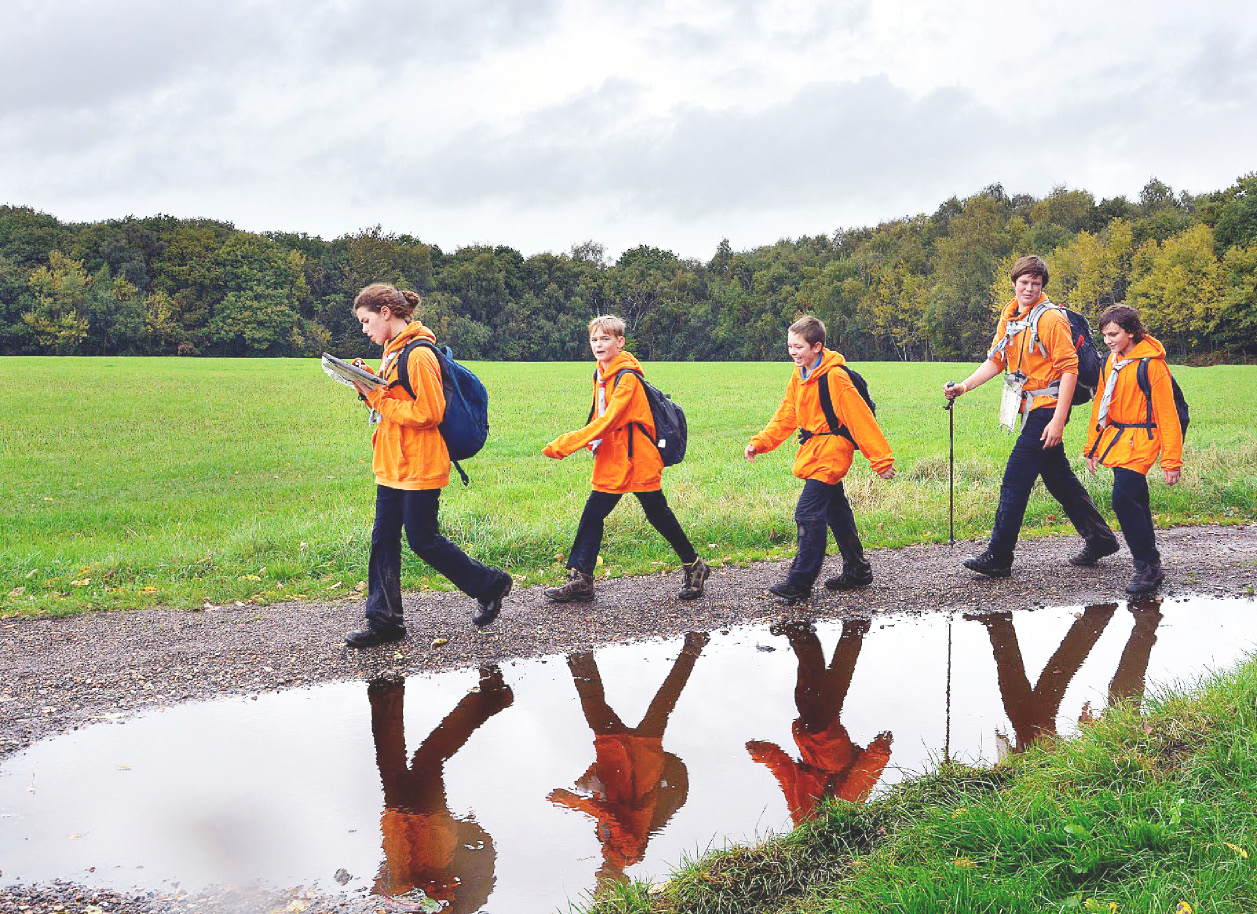 If the key to making the most of your child’s education is broadening his or her experience, and keeping as many options open as possible for as long as possible, then out-of-school clubs and extra-curricular activities have a vital role to play.

Timetabling pressures and the requirements of exam-based learning mean no school can teach everything a child needs to know. Regardless of the staff’s good intentions there are simply not enough hours in the day for everything to be squeezed into the classroom, and that’s where the growing range of after-school activities begins to pay dividends.

The benefits are almost too many to list. Primarily, of course, it is important to find something your child enjoys. But that is only the start. Actively engaging with any such club should be pleasurable but it can also work wonders when it comes to boosting a child’s sense of responsibility and of self. At the same time it provides the perfect opportunity to extend his or her social network far beyond that offered by any individual school. Meeting and interacting with others of a similar age is invaluable, but so too is the chance to mingle with older and more mature participants and with people from different social backgrounds.

The acquisition of new skills, clearly, is rarely a bad thing. This is as true for hobby-based clubs as it is for more traditional sports clubs, which generally offer a much wider range than most schools can – and often a much higher standard of play. Such clubs also give a child the time and space needed to become really good, which cannot be said of an hour or two each week of timetabled physical activity. Typically, schools have to pursue a policy of one-size-fits-all in PE, and a talented child’s progress can often be impeded by the need to move at the pace of the slowest or most reluctant.

It is little wonder then, that brighter, more enthusiastic pupils and their parents increasingly look beyond the school to satisfy that natural, youthful desire to try something different. More parents than ever recognise that organised, structured out-of-school activities can be enormously important to their child’s development. Youngsters soon realise that the choice is better if they look outside school. The mere fact that this sort of thing takes place out of school removes the sense of obligation too, which can only be beneficial.

Participants can also learn novel skills and improve them away from the bullying and teasing which even in well-run schools can stifle a child’s faltering first steps into a new area of interest. Someone who hates team games such as football or rugby can nevertheless really shine when offered the chance to try something less mainstream – archery, perhaps, or roller hockey.

That such clubs are generally run by volunteers brings with it another bonus. Teachers frequently have to battle with reluctant participants and all too often, regrettably but wholly understandably, their own passion can wilt when faced with a class in which many of those present feel press-ganged into doing something they would sooner not do.

That school teachers are ‘professional’ while clubs are typically run by amateurs is no guarantee of quality. Someone giving up his or her own time to share knowledge and skills with a new generation is less likely to be resentful of this – if only because by definition he is free to step back and give it all up if it becomes a chore. As a result the atmosphere is often far better in a club than in a classroom, and – regardless of the subject or activity – learning is never more effective than when those taking part are having a good time doing it.

Schools know this, universities too, and of course employers certainly do. The primary purpose may not be career advancement but there is no harm in acknowledging the role hobbies can play in this. The days are long gone when a hopeful applicant for a degree course or a job could expect to get away with the line ‘Interests: reading, travel, cinema’ on a CV. We all know that is code for loafing around watching television and playing computer games.

In an increasingly competitive world it is more important than ever for applicants to present themselves as rounded, engaged individuals with a variety of interests. Simply waving around a certificate full of A-stars will get you nowhere when almost everybody else has an equally impressive set of exam grades – and they will have.

An unusual hobby can make an applicant stand out from the crowd. It is also something to talk about in an interview, enabling teenagers to demonstrate their articulacy by talking enthusiastically about things they enjoy and enjoy being good at. And let’s not forget the matter of transferable skills.

Excelling at a team sport has long been taken as an indication that a person will be good with other people – literally a team-player. Participants in more individual sports, archery again for example, show a healthy competitive spirit, a commitment to improve and an ability to identify a target (pun intended) and to go for it.

Away from the sports field, other hobbies can definitely enhance a child’s performance in class. My own boys have joined local digs organised by Cambridge University’s archaeology department. This has involved commitment on their part, physical effort and considerable patience – but excitement too when, for example, one of them unearthed fragments of some very rare early medieval pottery.

That the experience boosted the interest of both in their history studies is beyond question. It required a degree of academic rigour in the way that finds are recorded, and I could see for myself how much they enjoyed chatting with and working alongside their fellow diggers, a very mixed bunch of professional archaeologists and volunteers of all ages.

In this case the suggestion to give it a go was mine, but the enthusiasm was all theirs. Don’t be afraid to point your child in a new direction, but let them decide how far to take it – and then see where it leads.

David Long, a historian and writer, is the author of non-fiction books for both adults and children, most recently The Diary of a Time Traveller which has been translated into Spanish, Italian, and Korean. 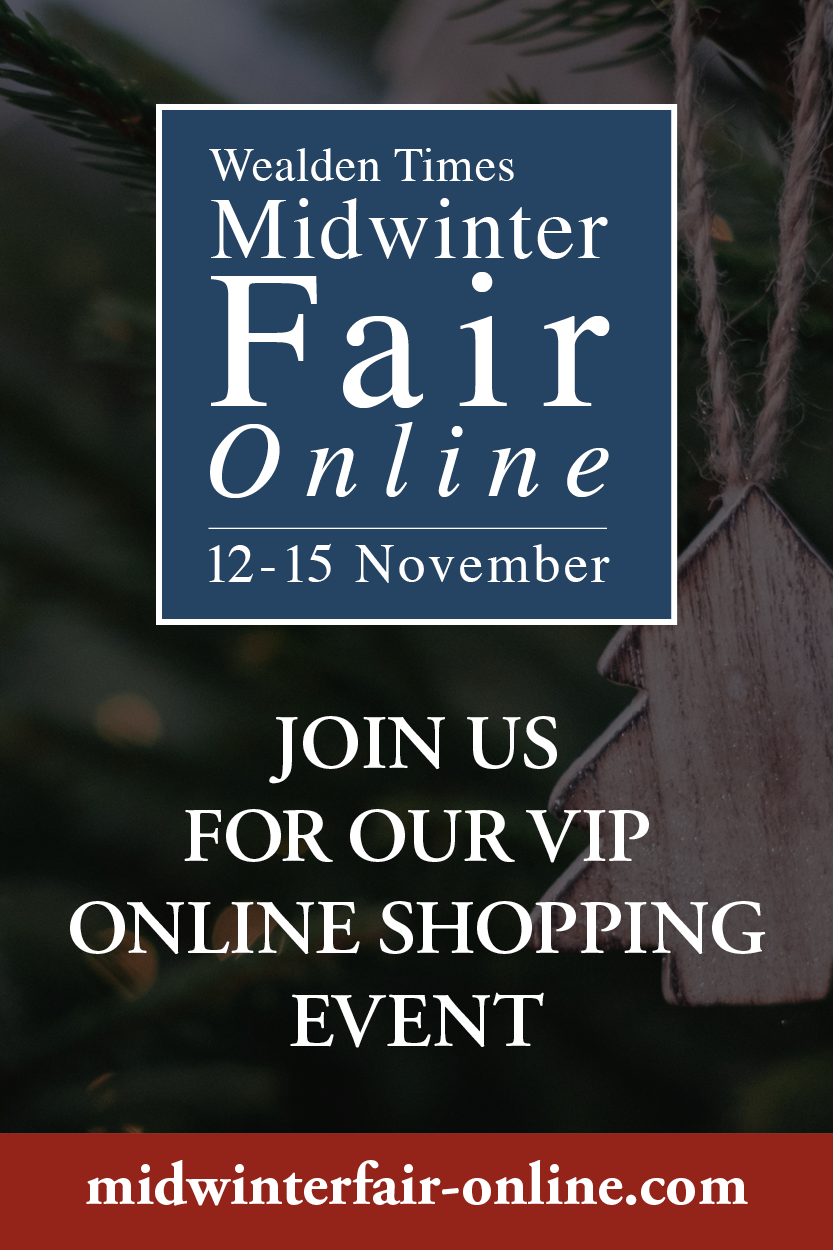