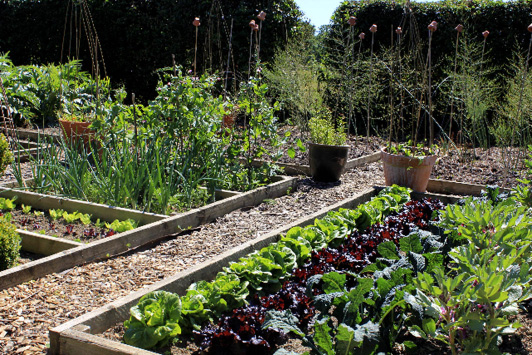 It’s been tricky in the veg patch this year. We’ve had plenty of rain, and winds, low temperatures and not much ripening sunshine, combined with attacks from an ever-increasing army of pests. But if you’ve been lucky enough to get your crops past the storms and pestilence (no war yet, but there’s still time) here are some tips to help you get the most from them – and from the harvesting itself.

Harvesting crops is a basic human activity that releases the feel-good chemical dopamine into our brains, so you get two hits – one from harvesting itself and another from eating the produce.

Time, tide and ripening vegetables wait for no man, so it’s important to check on your crops regularly to make sure that you haven’t missed the optimum harvest point. It’s worth looking on the back of the seed packets (there are also useful charts online) to find out what the approximate sowing to harvest times are for certain crops; this will give you an idea of what to expect, and help you to plan when – and how much to sow.

Annoyingly the harvest may fall while you’re on holiday, and although it might be too late this year to do anything about it (apart from encouraging friends and family to enjoy the bounty while you’re away…), make a note to sow crops like beans, lettuce and courgettes, which need regular picking, either late or early, so that you stand a chance of catching the harvest.

Harvest as close to the time of eating as possible, as this will preserve not just the flavour, but also the living nutrients. Several studies have shown that the nutritional content of many vegetables decreases rapidly once they’re harvested (D J Favell Study 1998 Ref Vit C.. IFR Extra 2010).

Peas and sweetcorn are notorious for losing their sweetness almost instantly (to the point where some extreme harvesters put the water on, rush out to pick the crop and throw it in the pan as the water comes to the boil), because chemical changes, like sugar turning to starch, start to happen as soon as the plant is picked. Instant freezing is one way of preserving some of the nutrients (supermarket frozen peas are more nutritious than fresh bought), but plot straight to plate is the surest way.

Some vegetables ripen all at once and then need to be picked in a rush before they go over (courgettes, tomatoes, beans, hearting lettuce), others are sensible enough to be ‘pick as you go’ (open salad leaves, some root crops and slow growing leeks and kale), enabling you to use the veg patch as a larder and only collect as much as you need for each meal.

Try to pick crops like beans and courgettes while they’re still fairly small. Beans become stringy and less tender as they age, and tiny courgettes reach gargantuan proportions as soon as you turn your back on them.

Gluts can be glorious if you’re prepared for them and have recipes to make the summer bounty last. Squashes and pumpkins, having tough outer skins, will store as they are for many months.

Root crops like potatoes, parsnips and carrots can also be stored for a long time if kept in the dark (parsnips and carrots are traditionally stored outside in a ‘clamp’, layered in sand under a mound of earth). Storing other vegetables requires more imagination:

Fermenting – is an ancient (but rapidly re-emerging) method of preserving food through microbial activity. Sugars in vegetables convert to lactic acid when placed in brine and kept in anaerobic (oxygen-free) conditions. The food is preserved naturally, and contains beneficial pro-biotics which help improve gut health.

Freezing – works well for crops which are best eaten very fresh (see above). In general choose younger vegetables for freezing. Wash and chop (if desired), blanch quickly in boiling water (a minute or two, depending on the veg) then plunge into a bowl of iced water. Dry on kitchen paper or a clean towel, lay on a tray and freeze on a speedy-freeze setting. Store Freeze in a sealable bag, making sure as much air is removed from the bag as possible. Freezing also works well with soft-leaved herbs like chives, parsley, basil, coriander. Pick early in the morning when they are full of flavour. Chop before freezing, pop into ice cube trays with a little water. Basil can be painted on either side of the leaf with olive oil, then frozen on trays so that the leaves don’t stick during storage. Coarse herbs like rosemary, sage and thyme can be dry frozen on trays and then packed in freezer bags. Label and date freezer bags or (if you’re like me), you’ll end up with lots of mysterious packages and surprise meals…

Drying – is suitable for tomatoes, peppers and chillis. Slice tomatoes thinly and lay on a baking tray. Place in a very low oven and dry for several hours. Store in airtight containers and use within a few weeks. Bay, rosemary, thyme can also be dried in the microwave, then stored in sealable jars.

Preserving in oil – herbs, chillies and garlic can be bottled in oil. Ingredients must be either thoroughly dried, or acidified first, in order to prevent the risk of food poisoning.The oil doesn’t preserve the food, but simply excludes air, preventing oxidation – but not preventing the action of anaerobic bacteria. Keep any produce sealed in oil in the fridge and use within a few weeks.

Pickling – is excellent for things like onions, tomatoes, courgettes, green beans, beetroot. Follow a classic chutney recipe or have fun inventing your own ‘glutney’. 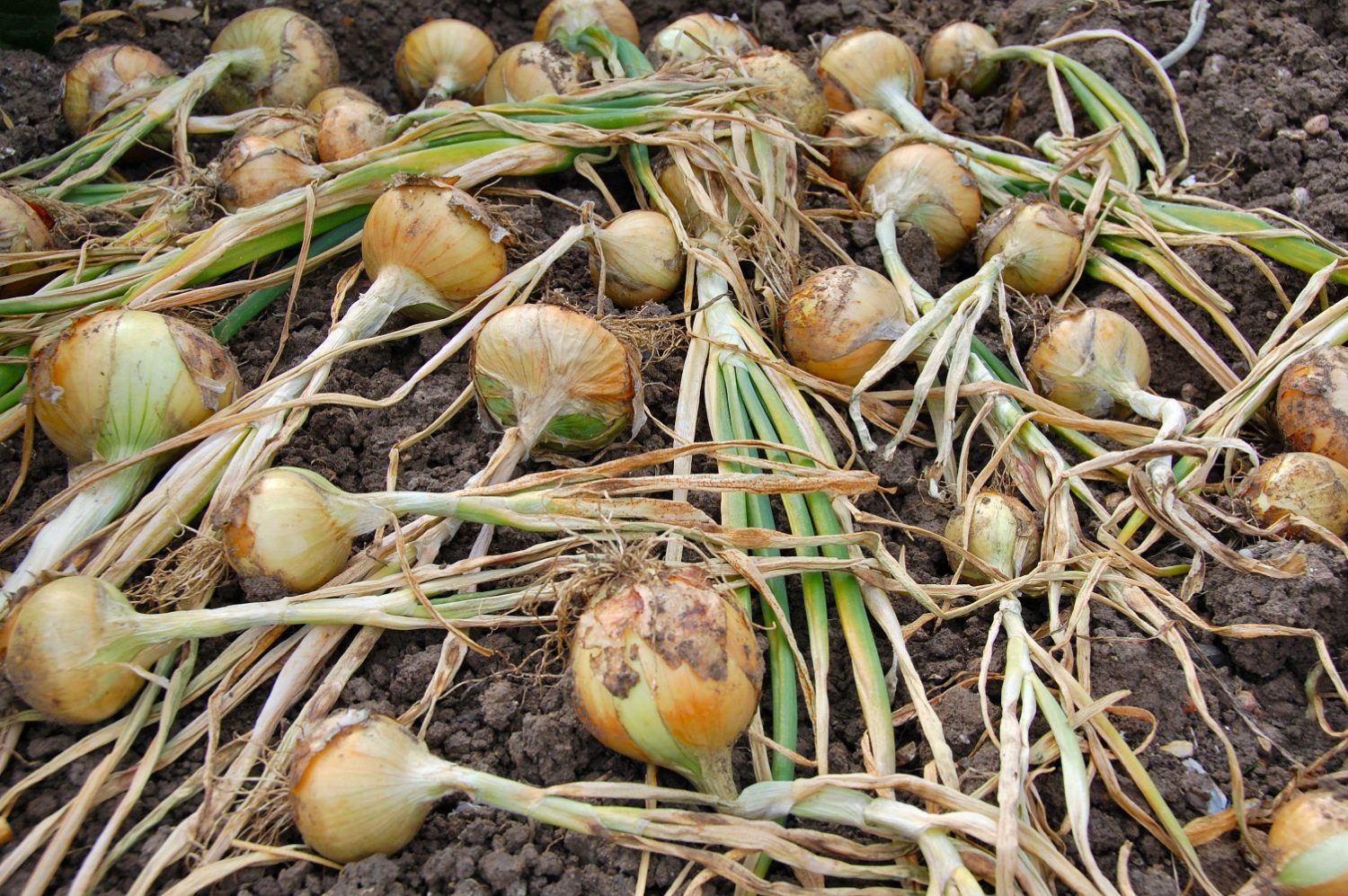 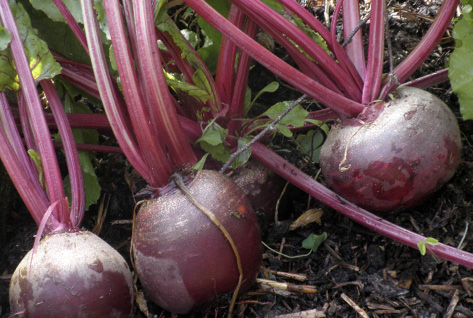 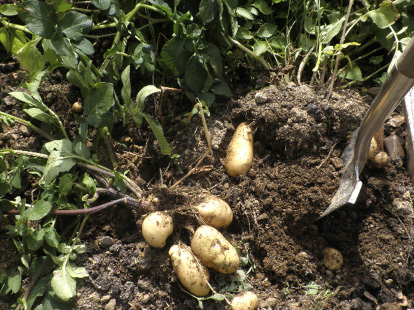 Root crops like potatoes, parsnips and carrots can be stored for a long time if kept in the dark 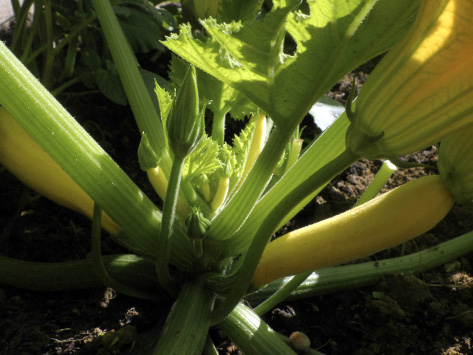 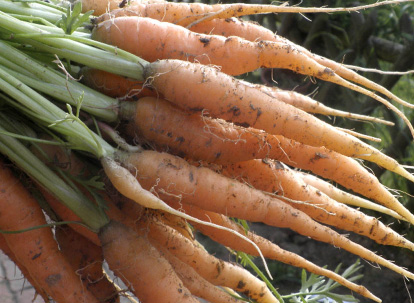 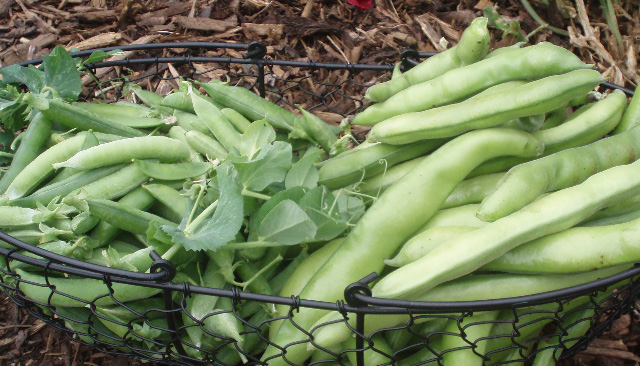 Harvest as close to the time of eating as possible, as this will preserve not just the flavour, but also the living nutrients