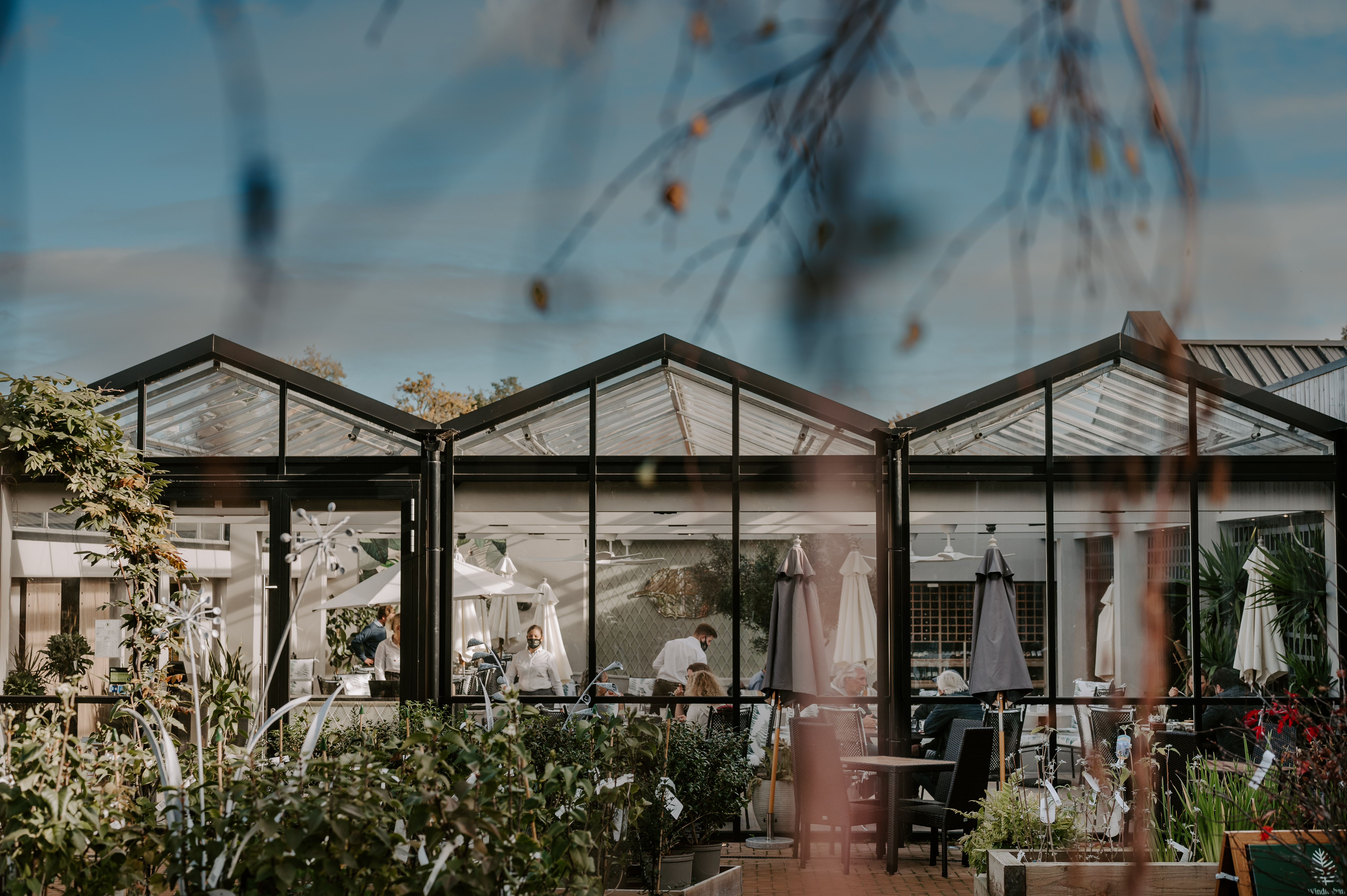 What’s your favourite cuisine?
Asian, French, Italian and Middle Eastern flavours are all firm favourites. But my heart lies with Modern British Cuisine – classic dishes, seasonal ingredients, sourced as locally as possible, and innovative flavours. It’s the basis of every Seasons Kitchen menu I create.

What’s your signature dish?
My wife Hannah would say my Beef Wellington. My three-year-old son Alfie, would say my Pasta Bake. But the kitchen team at Seasons Kitchen would all agree it’s my take on Steak Tartare. On the menu now, it combines raw Surrey Rump Cap, burnt onion, blue Millie cheese, pickled egg yolk and nasturtium leaves.

Who taught you to cook?
Professionally, my first role was at the Brooklands Hotel under Nick Sinclair, who I worked with for five years. But I grew up cooking with my mum (Maria) and nan (Mavis). My mum has genuinely been the biggest influence on my career so far. My childhood was full of delicious, homemade family meals that she cooked from scratch most evenings, and she always involved me – getting me to peel, chop and grate vegetables while still wearing my primary school uniform!

What makes the South East so brilliant for foodies?
Surrey has some of the best producers, makers and growers in the whole of the UK. In both Seasons Kitchen and our on-site Seasons Farm Shop, we champion as many local products as possible. Our pork is sourced from Little Ellis Pork Farm in Chobham, we work closely with Surrey Hills Butcher, enjoy mind blowing charcuterie from Tempus in Weybridge, cheese from Cheese on the Wey in Frensham and have daily deliveries of fresh fruit and veg from Boz in Woking.

What couldn’t you live without in your own kitchen at home?
My coal barbecue. I love cooking outside, over flames. When I’m home you’ll find me outside in all weathers!

Are there any ingredients you don’t use?
Are you ready? It is… black pepper! Let me explain. Most people season their cooking with salt and pepper. But while salt enhances the flavour of an ingredient and a dish, black pepper IS a flavour and cooking with it changes the taste of your dish. So at Seasons Kitchen we omit it from 90% of the dishes on our menu!

What’s your favourite dish on your menu?
The Fisherman’s Catch Seafood Platter, the Sussex Lamb, and the Truffle Mac’n’Cheese are all favourites. But on our current menu (we update it with the seasons) it’s our Smoked Tuna Carpaccio with Dill, Fennel and Orange Salad.

If you could dine in any restaurant where would it be and why?
Les Halles (New York) in the Anthony Bourdain era. Amazing French food, amazing chef. If only I could have been in New York in the 1990s!

You can invite any three guests to dinner – who would they be and why?
First, Anthony Bourdain – he had such a rare passion for food, culture and hospitality. Number two would be Jeremy Clarkson for what he has done for British Farming, bringing much needed awareness to an incredibly vital British industry. And lastly, Keith Floyd – his enthusiasm for eating, drinking, cooking and sharing was palpable. I’d love to have shared a bottle of red (or two) with him! 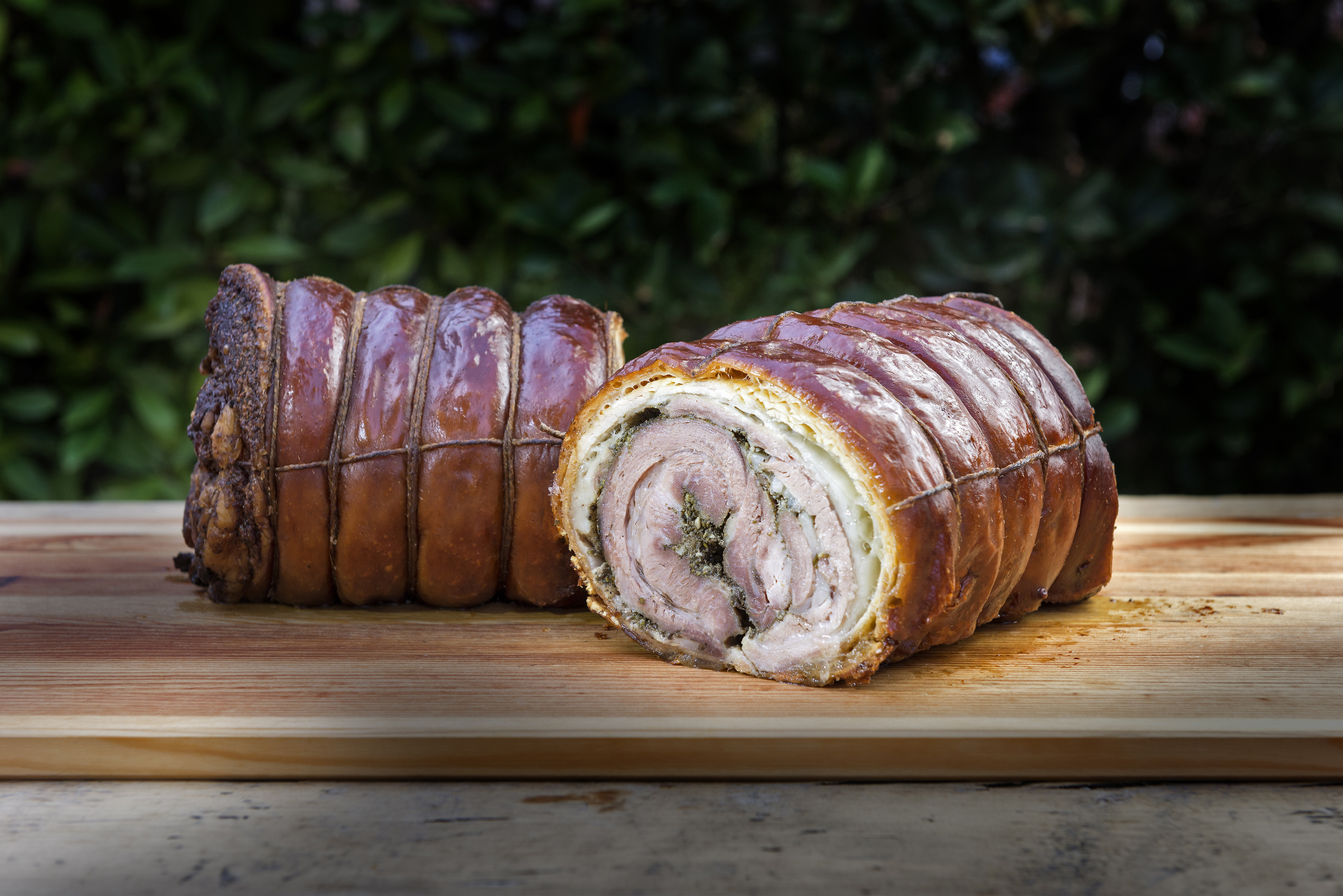 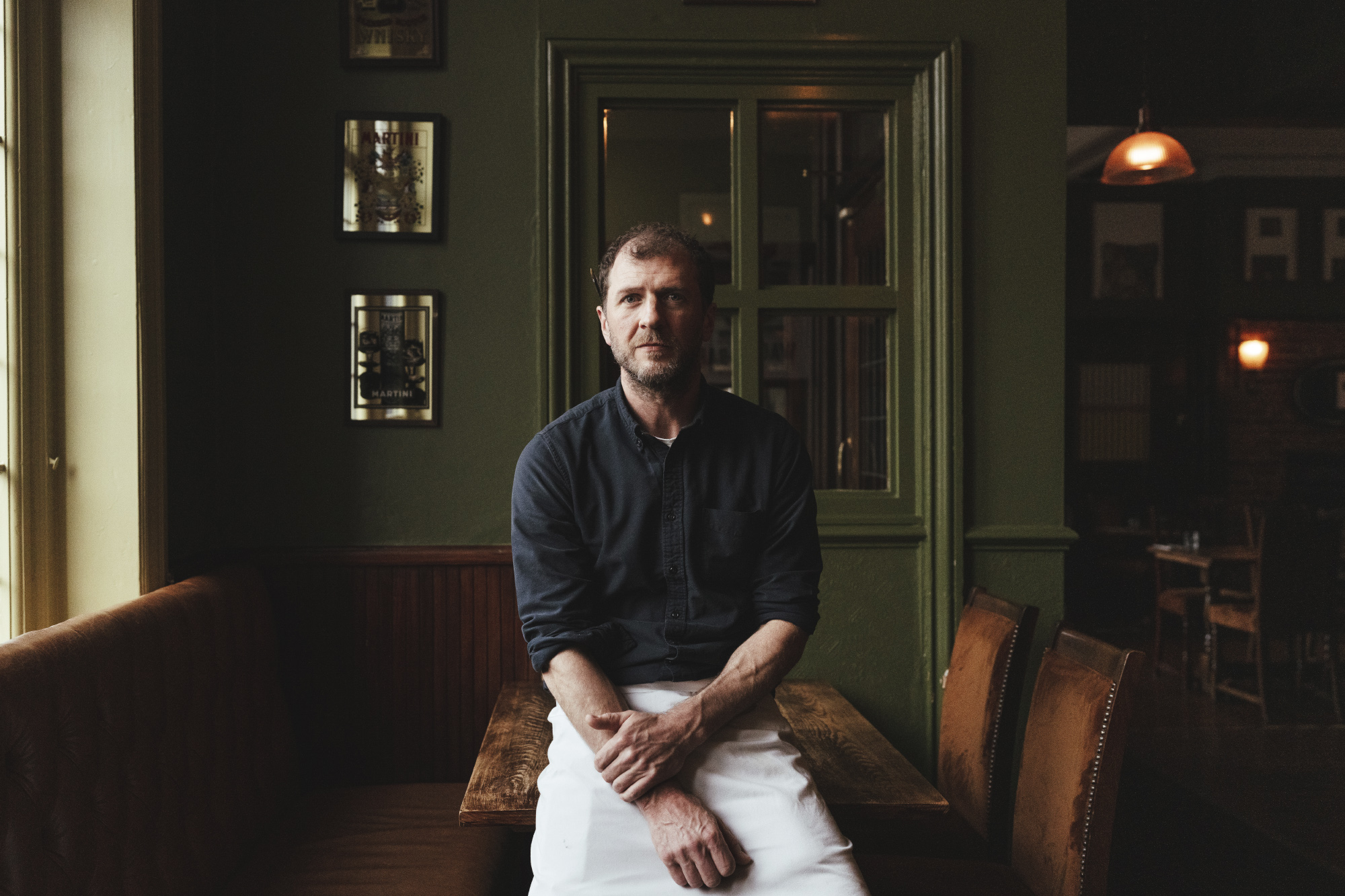 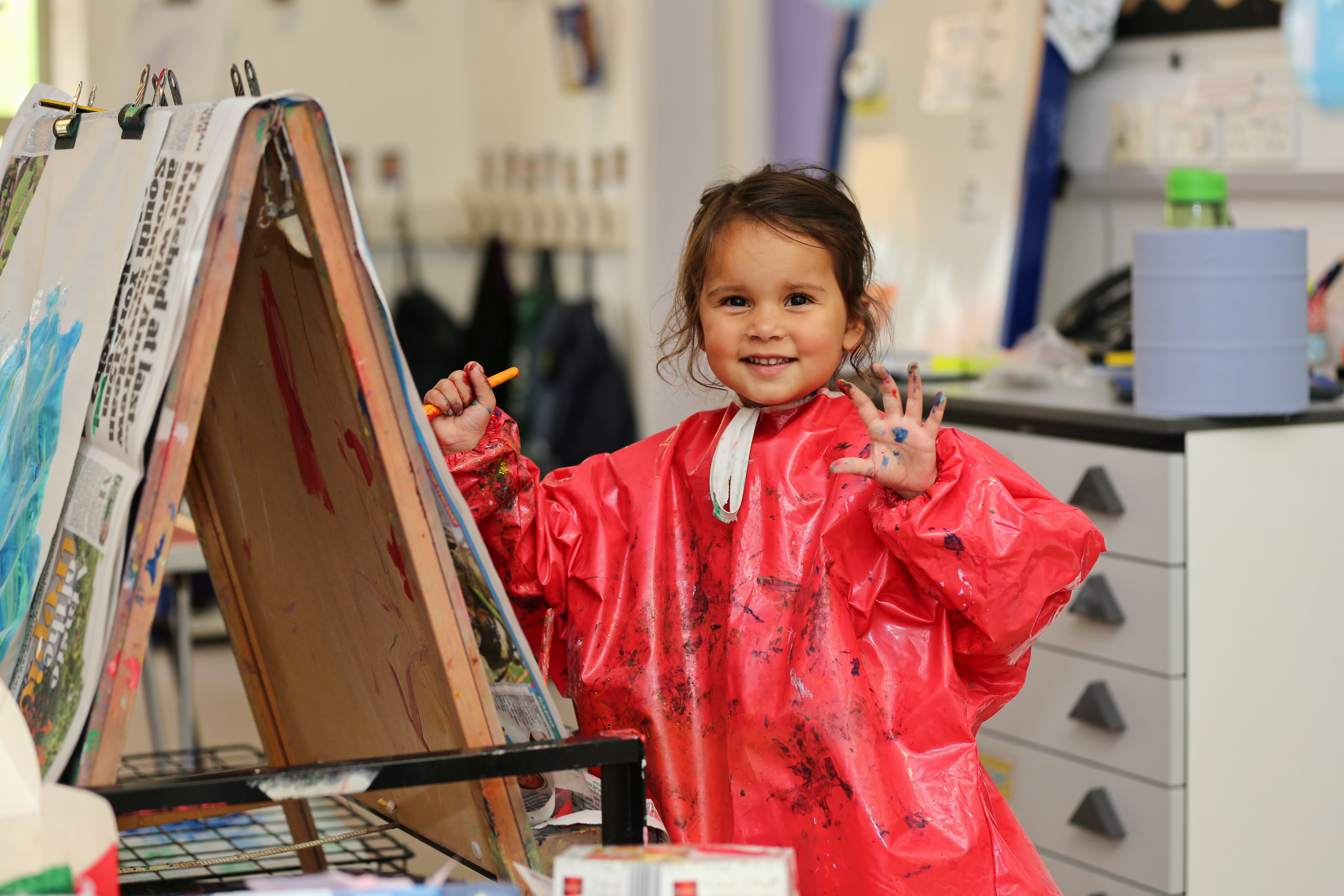