Fables from the Farm :: April 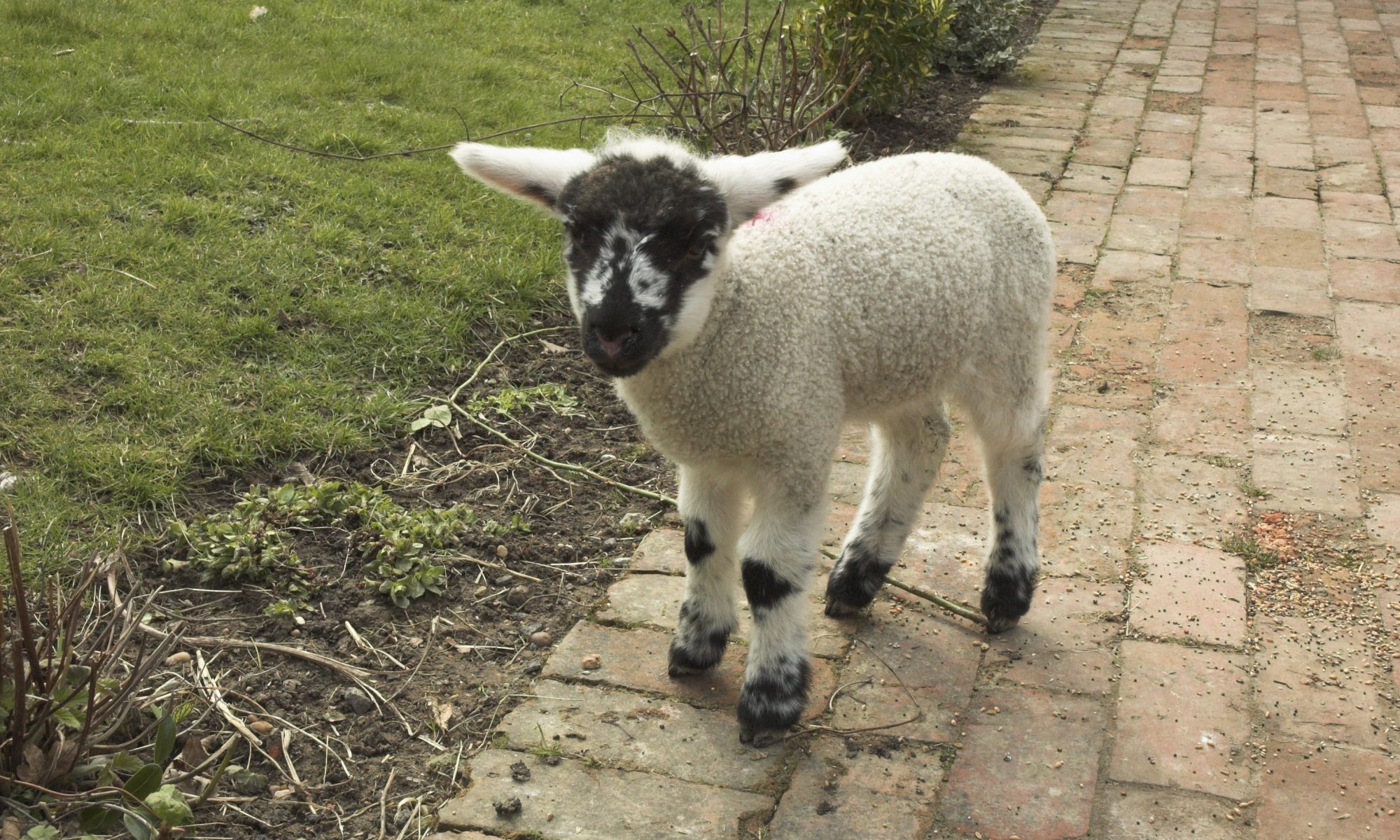 It’s April, Easter is upon us, and that of course means we’ll be busy lambing

The rams went in with the ewes on Bonfire Night and five months later, April Fool’s Day, the lambs start arriving. And every year we look forward to it, completely forgetting the sleepless nights, tricky births, inevitable losses and endless amounts of washing – it’s a messy business!

When the rams went to work in the autumn they wore a harness known as a raddle which holds a wax crayon on their chest. This means that when they serve a ewe they leave a large coloured mark on her rump. By changing the colour of the crayon every 10 days or so – from orange to blue to black – we can tell the order in which the ewes will lamb. We also had them scanned after Christmas to know whether they were carrying singles, twins or triplets and marked them accordingly. Not only is this useful information at 3am when you have to investigate a tricky birth, which could involve four, eight or, heaven forbid, 12 legs, but it also means we can stand by to sort out the adoptions that will be necessary every time we have a ewe give birth to triplets. And in 2020 we’re expecting more triplets than ever. Busy times.

As she only has two teats and not enough milk for three, it’s unfair to leave Mum with triplets as she will be constantly bothered by ever hungry lambs and the weakest of the three won’t get enough and won’t thrive. So when we get a triplet delivery the Coopers 24 hour adoption service (that’s me) swings into action. Soon after the birth, and you probably only have a window of about 24 hours, a different ewe expecting a single will hopefully start to lamb. Strangely enough you always need to keep a closer eye on these, as singletons can grow much bigger in the womb than the twins and triplets and are often the trickiest to birth.

Anyway, back to the adoption. Once the singleton birth becomes very close, you go to the pen with the triplets and select the strongest one. You then need to tie its front legs together and then its back legs together so it struggles to stand – just like a newborn – and then you deliver the singleton into a bucket to collect all the gloop, cover the by now rather confused triplet in it and hey presto show the new mum her fantastic pair of  freshly born wet twins. As long as the adopted lamb doesn’t kick off its shackles and walk off in disgust, the mum is usually fooled and it’s one of those happy ever after stories.

All the lambed ewes remain in the shed for a couple of days to allow everyone to get to know each other, a process known as “mothering up”.  Then we spray the same number on the sides of all the new family so if any lambs get accidentally parted, you just pick them up and wander round the field with the lost no. 53 lamb seeking the matching 53 ewe. Sheep-shaped Pelmanism.

We only have 80 ewes and are always in awe when we pass a field of ewes with three-figure numbers on their sides. Impressive stuff. So how we chuckled when a London friend suggested we start ours off at 101, so they too had three digit monikers. Interestingly, the Victorians, who had smaller flocks and no spray paint made up their sticky dye with red ochre and animal fat and used letters A to Z to identify the ewes as this required less of the precious dye than numbering them 1 to 27. How clever. 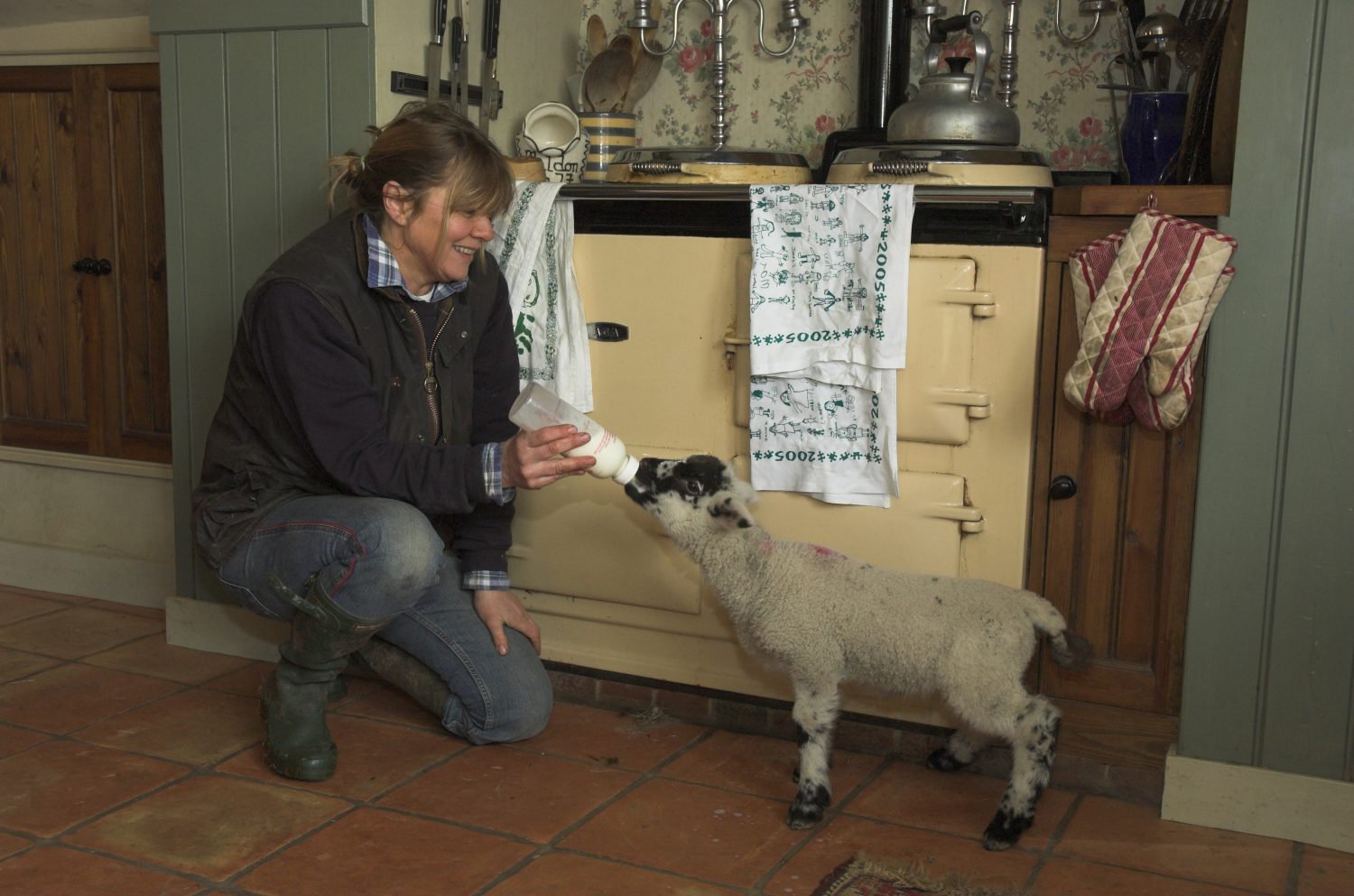 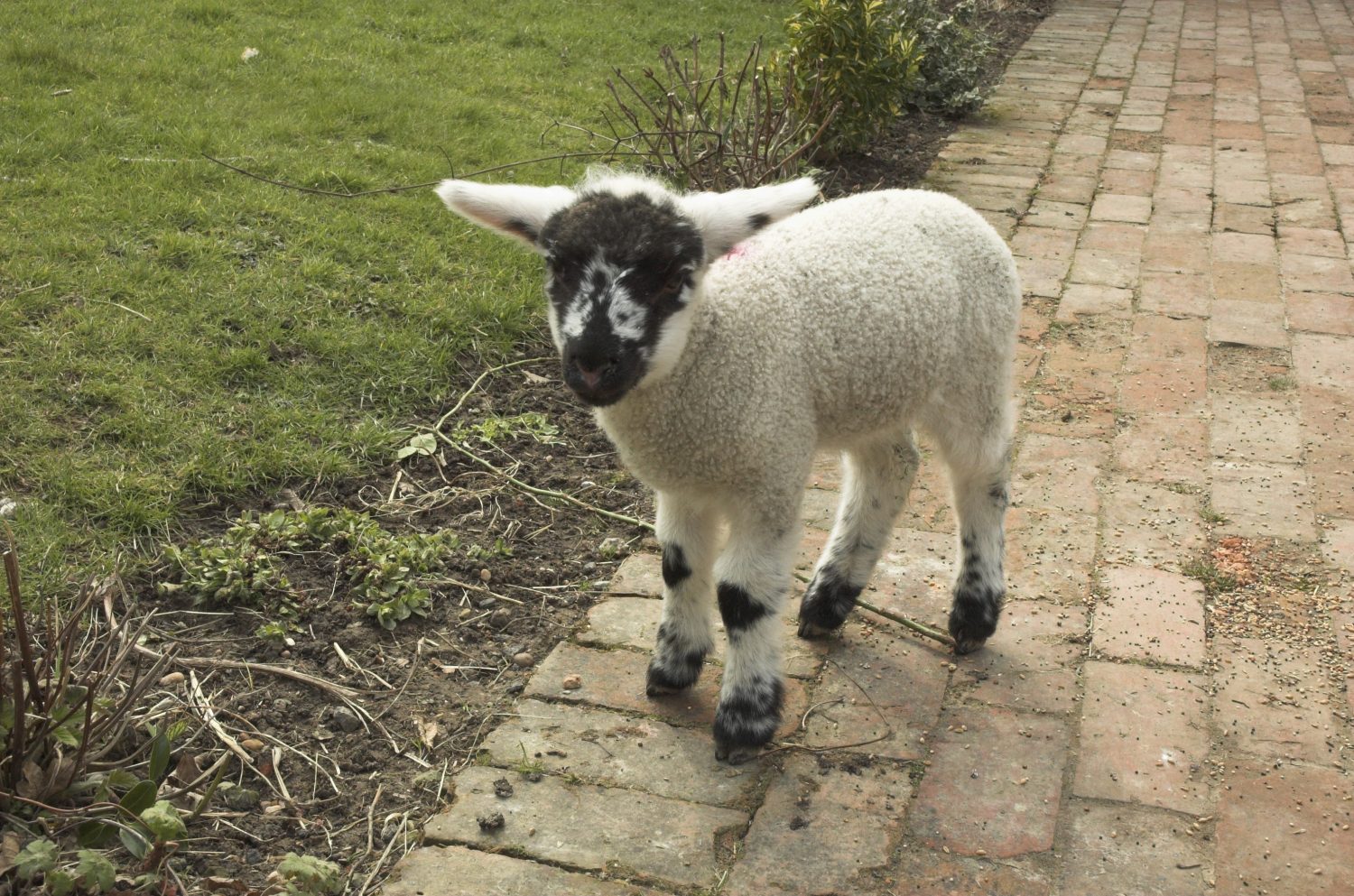 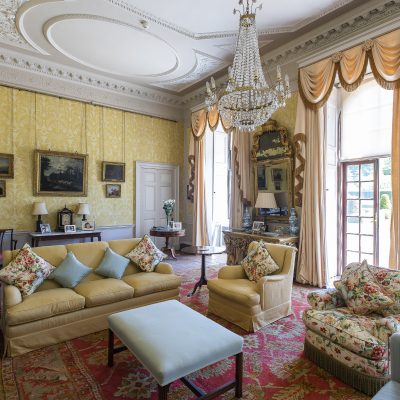 Claire and Henry Warde take us inside Squerryes, the splendid historic home of the award-winning Kent sparkling wine . All houses have a vibe – but not many have one you can bottle. Squerryes, however, is not only the splendid 17th... 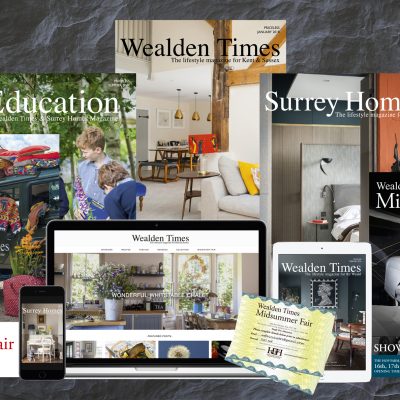 Protected: Advertise with us

There is no excerpt because this is a protected post. 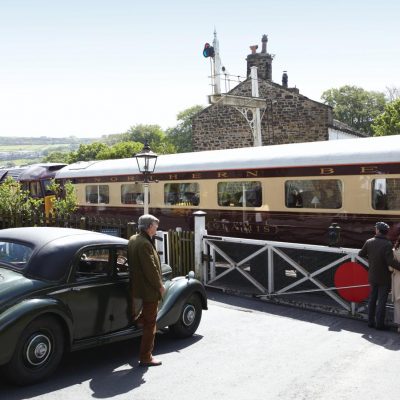 All Aboard with Heart of Kent Hospice

Heart of Kent Hospice is bringing the style and glamour of 1930s steam travel to Kent with an exclusive trip on the magnificent Northern Belle. The Hospice is chartering Britain’s finest luxury vintage steam train for a unique, lunch-time excursion...