Anyone who has to cope with an impulsive and hyperactive child – and that’s hundreds and thousands of parents and almost all teachers – will know how challenging it is to try to deal with this restless energy.

But two new pieces of research offer chinks of hope that dietary supplements could lessen both the symptoms and prevalence of so-called ADHD (attention deficit/hyperactivity disorder). Research carried out at King’s College London shows that omega-3 fish oil supplements can improve the attention span of some children and adolescents with ADHD. In fact, the researchers say their findings could pave the way for some children to be given a dietary alternative to the stimulant medicine now routinely prescribed to hyperactive children.

Meanwhile, another study recently published by the Barcelona Institute for Global Health, suggests that a mother’s diet in pregnancy may be able to reduce the chance of her baby developing ADHD. This, too, centres on the best balance between two essential fatty acids, omega-3 and omega-6. It’s already known that children with ADHD tend to have a higher omega-6 to omega-3 ratio. But now it seems that mothers-to-be with that same higher ratio may be at greater risk of having an ADHD child, and the higher the imbalance, the more a child is likely to show ADHD symptoms at the age of seven.  These researchers point out that the brain takes a particularly long time to develop in a foetus, so could be more vulnerable to an unbalanced nutrient supply than other organs.

Research is constantly adding tiny glimmers to our understanding of the way that diet affects our brains, and when you add them all together it seems increasingly clear that what we eat does (not surprisingly) have an impact on our mood and behaviour. It now seems certain, for example, that a good diet, along with enough sleep and regular exercise, can help conditions such as anxiety and depression. And common sense tells us that consuming only fizzy drinks, fried chicken and chocolate bars is not going to keep anyone healthy, strong and emotionally well-balanced.

However, the picture for ADHD is very complex and no one is yet suggesting a diet-based treatment for all hyperactive children – especially when there are so many different ways the condition shows itself and so many possible causes. The King’s College study, for example, shows that giving children omega-3 supplements seems to benefit those with very low levels of it in their blood, while children with balanced blood don’t show the same results, or may show negative symptoms. And the effect is only known to work on attention span, not other ADHD traits like impulsivity.

Even so, paediatric nutritionists suggest that children with ADHD could benefit from a diet of fruits, vegetables, seeds and nuts, wholegrain bread and pasta, and oily fish like salmon or mackerel. They point out that ADHD children are often low in magnesium, iron, zinc and fibre, so foods that include these could be beneficial. And they also suggest limiting red meat, any dairy, salty snacks and sugar.

This isn’t easy, especially when so many hyperactive children are picky eaters who don’t sit quietly for regular meals – and when the urge to calm a child down with biscuits and sweets might be especially strong! But it seems important to persist as the benefits of a good diet need to build up over time. And while nutritious food might not ‘cure’ a child’s ADHD there will always be tangible benefits to health and wellbeing from a good diet – as there will be for all children, hyperactive or not. 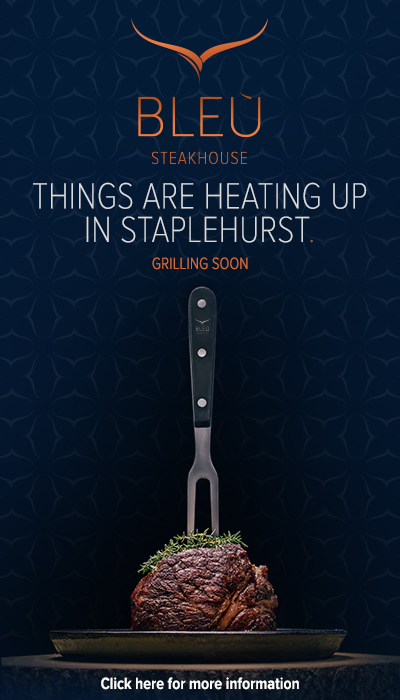 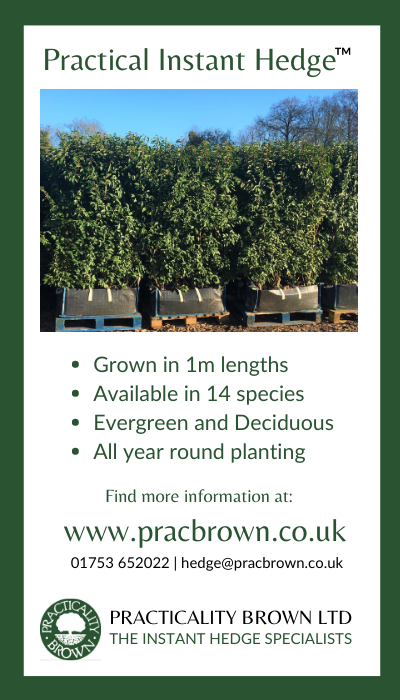 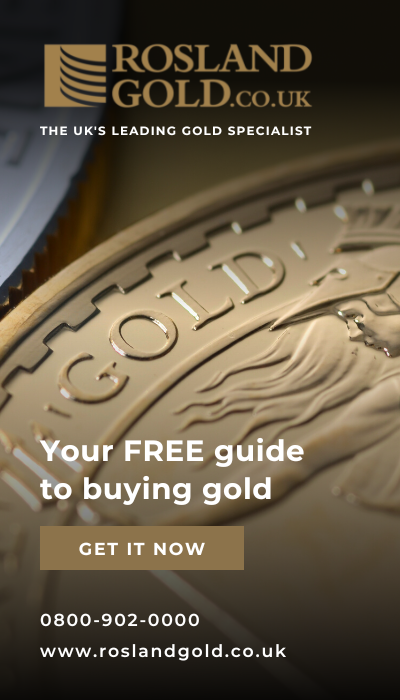