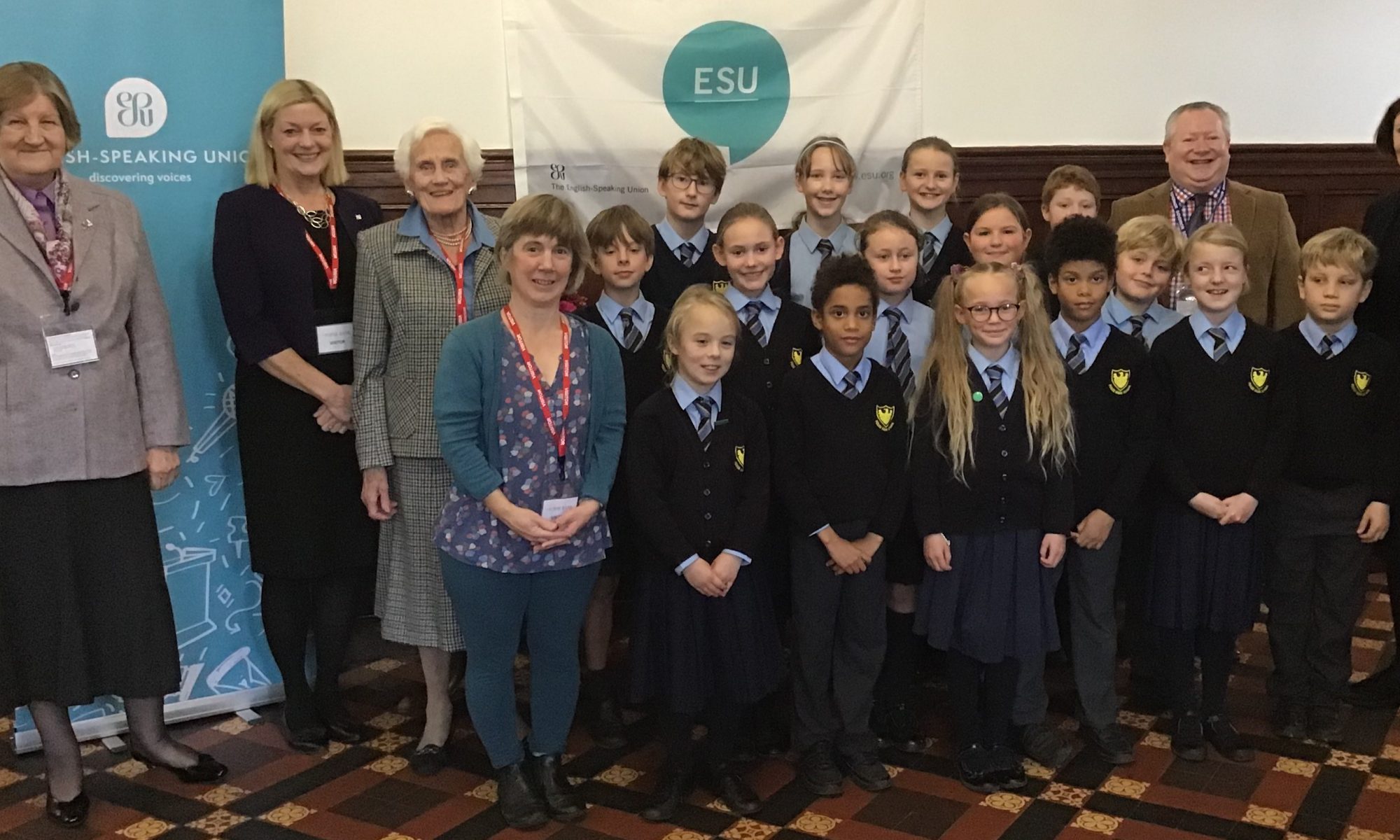 This year Fosse Bank School in Hildenborough marks 130 years of pioneering educational leadership and provision, with at least 130 events planned throughout 2022. The aim of these celebrations is much more than simply marking a historic point in the school’s history. The focus will be on setting the foundations for generations to come by ensuring that the school’s educational provision at makes a difference towards a brighter world.

Fosse Bank School were delighted to be chosen by The English Speaking Union as the launch school for a brand new primary school curriculum, The Celebration of Children’s Voices. The forerunner of this programme was Building Blocks Project, a globally significant interactive blended learning programme run in partnership with Glasgow University, the Department for Trade and Industry, Cultura Inglesa and the Board for Professional Engineers, Land Surveyors and Geologists of California. Its focus was on re-engaging young people facing disrupted education, particularly those in the barrio and favela of South America, the programme led directly to ESU Eastbourne’s involvement with educational and community cohesion projects in countries including the Democratic Republic of Congo, Myanmar, Laos, Cambodia, Vietnam, China and even North Korea – projects with which Fosse Bank School’s inclusive curriculum is now linked.

The Celebration of Children’s Voices curriculum seeks to give a voice to the next generation of community leaders, the influencers who will shape the direction of society as the 21st century progresses and Fosse Bank School was selected as the launch venue precisely because of its school-wide emphasis on listening to the voice of its pupils.

The school’s celebratory events continue with a planned restructure of the school’s governance with equality, diversity and inclusion placed front and centre. Spearheading recruitment  Vice-Chair of Governors William Glover is no stranger to EDI work being himself one of the authors of the seminal Abrahamic Initiative work at New York’s Chautauqua Institution in the late 1990s, a role that led to his work post 9/11 in cross-religious educational programming and that in 2008 saw him act as an educational consultant to the Obama Presidential Campaign.

Speaking exclusively to the Wealden Times, Will noted that “central to our work at Fosse Bank School is maintaining in our pupils a balanced view of the world, its peoples and events and whilst recognising that the world can be a highly uncertain place, we focus our work on thoughtfulness encouraging our pupils to value others ahead of themselves. In a similar way we are restructuring our school management by blending the existing talents and institutional memory of long-standing Board Members and Trustees within a new Board Structure focused beyond the merely legislative to include full due diligence, succession planning and most importantly community inclusivity that embraces the creation of dedicated governor roles”.

True to its pioneering spirit, rather than having a ‘countdown clock’ Fosse Bank School have inaugurated a Count-up Clock marking events as they happen over the year. In a world facing many challenges, it is to schools like Fosse Bank that one turns when looking for a school that really does make a difference towards a brighter world.