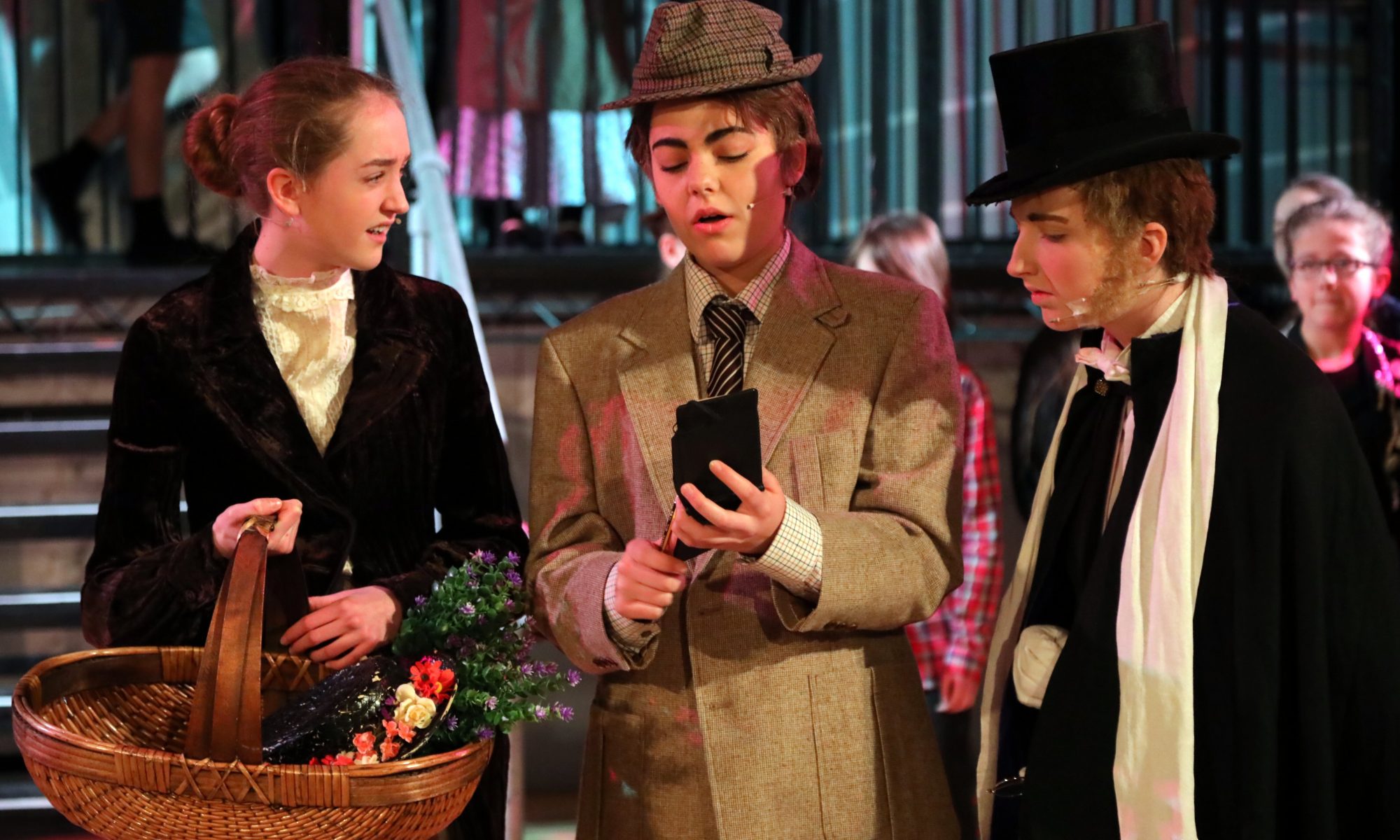 We talk to Teresa Williams, Head of Drama at Manor House School about the benefits of studying drama.

At Manor House School, we pride ourselves on our all-inclusive approach to drama. We believe that drama is for all and that the emphasis should be on enjoyment and fun. All girls, up to and including Year 9, have timetabled drama lessons and it is also a popular GCSE option.

Lessons are skills-based with an emphasis on practical group work. Girls are encouraged to present their work and also to consider the design aspects of theatre, including lighting, make up, costume and set.

In the spring term, the Senior production for Years 7-11 is a musical, as they lend themselves to a large cast. All senior girls are encouraged to be involved either in a performing, technical or backstage capacity. The emphasis is on working as a team to create a work of excellence. The Prep School production is in the summer. Again, this is a musical with all of Year 6 cast in the speaking roles, supported by an ensemble consisting of every pupil in the Prep School.

Additional drama events include the Lower Prep’s nativity, LAMDA, Senior Drama Club, drama evenings and our annual involvement in the Shakespeare Festival, a national event. In short, we offer something for all, and our performances are highly anticipated and acclaimed events. Former pupils often recall their involvement in drama as being one of the highlights of their time at Manor House.

Drama is a wonderful thing for a child’s development, that encourages creativity, team work, expressive learning and confidence building. Children discover hidden talents and the growth in self-esteem that develops from that. Our drama lessons are almost entirely practical and an opportunity to learn in a different way.

I believe that an increasing number of higher education establishments and employers are beginning to appreciate the benefits of drama. It builds confidence, improves communication skills and the ability to work as part of a team; essential skills in all walks of life.

“Drama is not a soft option, it builds confidence and the ability to work as part of a team” 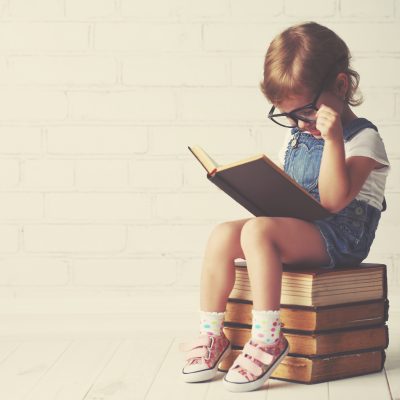