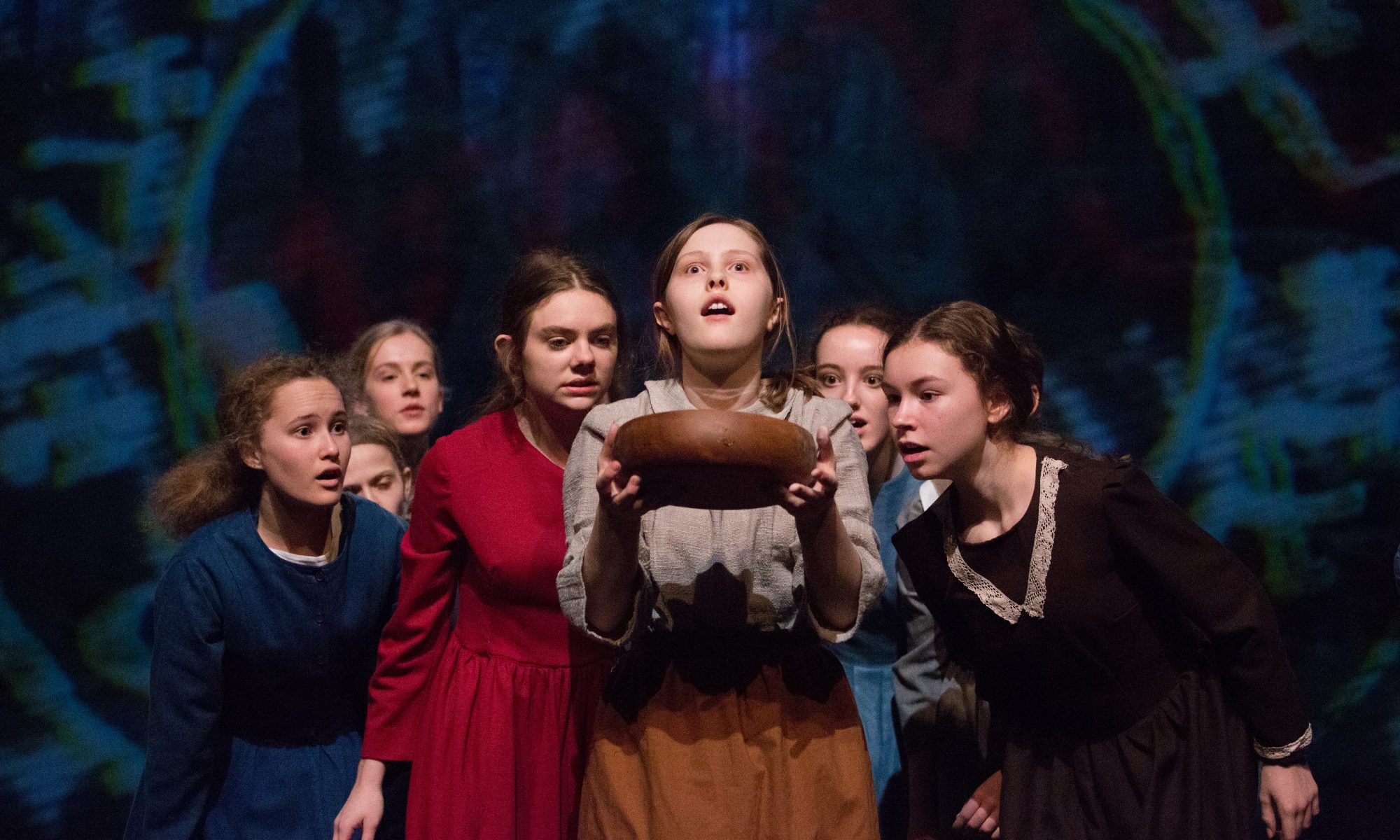 Studying drama enriches a young person in many ways beyond the glory of the curtain call. We talk to Sally Gallis, Head of Drama and Alice Phillips, Headmistress at St Catherine’s

Drama plays an important part in life at St Catherine’s, both on the timetable and as a very popular extra-curricular activity. It starts in the Prep School where girls aged four and up take their first steps on the big stage in the eagerly anticipated nativity play – not a dry eye in the house! In Year 6, girls always see their end of year musical as a rite of passage before moving on to their secondary schools.

From Year 7 to 9 drama is taught on rotation with other creative arts subjects. Girls can choose drama as one of their GCSE options whilst A-Level Theatre Studies follows on.

Two major school productions take place during the year; Middle School in October, and the Senior production in February. Both are for auditioned casts, but there are many roles for the girls to become involved in backstage. A whole school musical is staged every other year.

LAMDA Speech and Drama are extra-curricular options, there is an annual House drama competition that everyone is involved in and Middle and Senior School productions, so there is something for everyone.

As for future careers, suggesting that subjects such as drama might be considered ‘lesser’ is wrong and myopic. For those young people more gifted in these areas, feeling they are of little value, is unhealthy and undesirable, not just for them as individuals, but for everyone. It really does take all sorts to make a world and it’s just too easy to ghettoise subjects and fail to see the beneficial overlapping and dovetailing that exists between the arts and sciences, for example, in the ‘real world’ of work.

The so-called soft skills will always be in demand, for teamwork, collaboration, communication and resilience and these are definitely well honed in drama, both on stage and backstage too. Whichever avenue a young person takes in their very long working life, being able to communicate clearly and confidently will never be wasted.