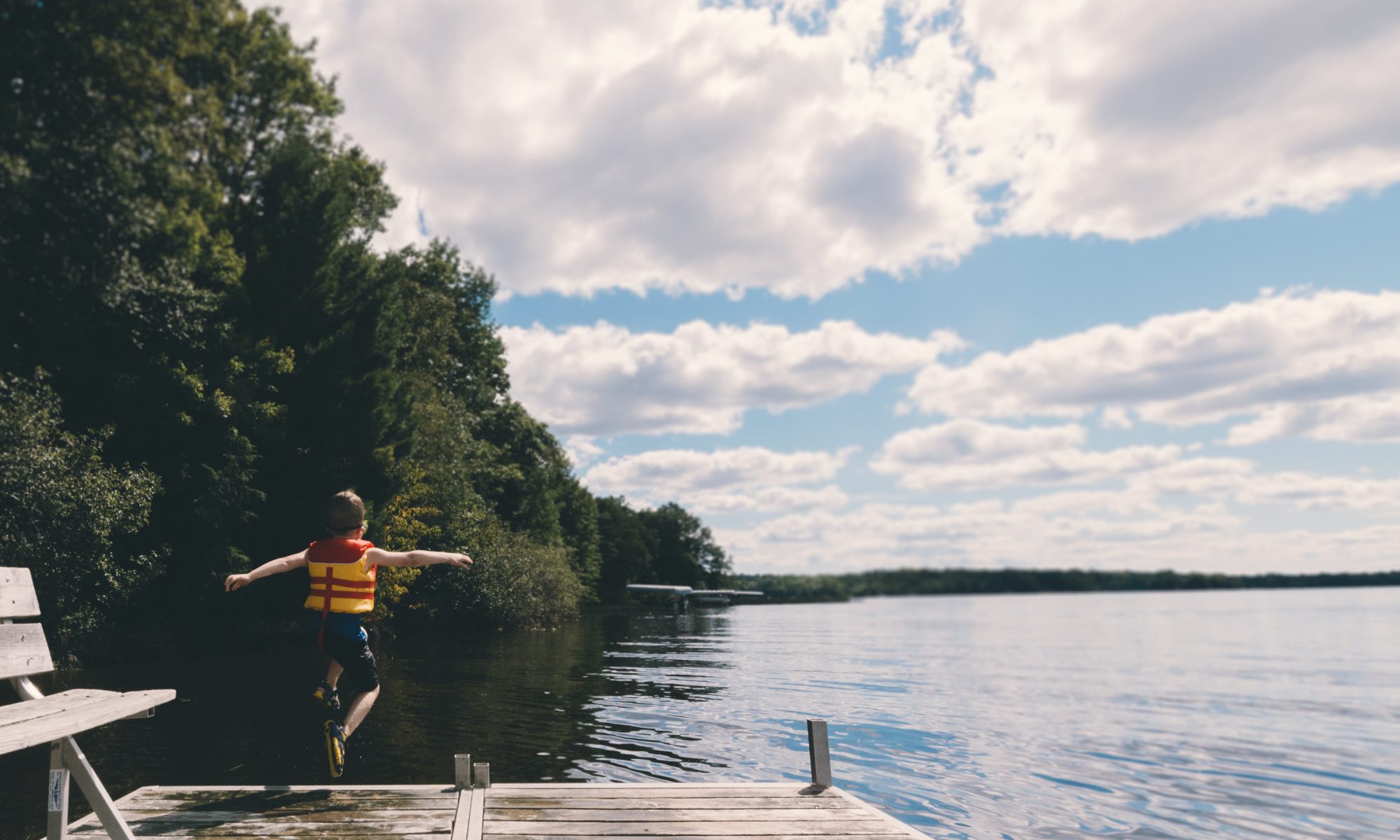 Of course, children themselves don’t question their surroundings. They accept either trees or tower blocks as completely normal.

But to parents it can be an agonising choice, and in our part of the world there are many families who have moved from the city into the villages, small towns and countryside of The Weald with the express intention of giving their children the benefits of country life.

For them the reasons seem obvious. The air is clean, the pace of life slower, and children can be surrounded by nature. There are plenty of good schools, and for parents there can be the huge relief of breaking free of the arms race for school places that so often blights family life in the city.

But this move isn’t always as easy.

Sarah Crouch, who moved from “a lovely life” in south London when her children were 11, 8 and 4, found many pluses and minuses. As a country child herself, she wanted more space and freedom, and her family has grown up happily in a Wealden village where they have found a good community.

“No one ever went in the tree-house. It was far too spidery!”

“But I’d say it takes five years to settle in,” she says, “and as for freedom – children can’t ride their bikes safely round here.”  When they were little, she says, her children, loved having camps and dens in the garden. But now, as teenagers, they prefer to hop on the train to London and go to Convent Garden. “Even so, they’re always a bit shocked by the filth of the city and are happy to come home.”

Jane Skeet, a sales executive, moved from Streatham to the deep Kent countryside when her children were 7 and 12. But she found there were no pavements, no friends, and she was forever either in the car or tied to the school bus service. Neither did her children take to country life. “No-one ever went in the tree house. It was far too spidery!”

Things slowly fell into place after her daughter switched schools, she started working in a farm shop and they moved to the edge of a nearby town.

“I’d say it’s fifty-fifty between the country and the city. You win some things and lose others. There are lots of things I like now and I think it’s made us all broader people, but the moment I realized I was really grateful to be down here, was when I was talking with friends in London and they were saying they sent their 15-year-olds off to the Reading Festival with their own bottles of vodka. They said everyone was doing it. I was horrified! And I realized that down here you can keep an element of control. You can keep your children younger for longer.”

But city families often see such early independence as a positive. “They definitely get smarter earlier,” says Shirley Hanson, an arts writer who has brought up a son and a daughter within spitting distance of Camden market.

“Anthony was mugged three times coming home from school, but he learned how to get himself out of trouble. He developed the gift of the gab early on and it’s been a great asset for him ever since.”

City parents also that point out that their children get plenty of freedom in local parks and playgrounds. They say there are museums, concerts and endless activities – from baby yoga to teenage drama workshops – to keep their children entertained. And their children also have lots of friends around the corner, so as parents they don’t find that they’re running a permanent taxi service.

But what do the children themselves think?

I asked some young adults to reflect back on their childhood environments.  All of them – city and country children alike –  said they had loved their life when they were young, and for urban children that love had continued into their adult lives.

“I grew up in north London and even when I went away to university I always came back at weekends,” says Ali Montaine, an advertising assistant in her twenties.  “There’s so much going on, so many different kinds of people. I couldn’t live anywhere else. I feel nervous if there isn’t a Tube station round the corner.”

But for those growing up in the country the pattern was different.

Rod Osborne, an operations manager living and working in east London, grew up of the Isle of Wight and said he adored roaming on his bike, and playing in the woods. “Our summer days revolved around when high tide was – so we could meet at the right time to jump off the pier into the harbour.”

But, like many country children, he got itchy feet as a teenager, and has now lived in London for more than a decade.

“Even so, I believe I’ve carried with me a sense of adventure, a feeling for the importance of play, and a profound sense of calm when I see the open water.”

Likewise, his partner, Jen Aitken, a London-based film-maker who grew up in West Sussex, says she is developing  “a new appreciation for nature, going on walks, fresh air, space, the seasons, and all the things about the country environment I took for granted when I was younger.”

Both think that if they have children they might leave the city to bring up them up in a cleaner and healthier environment.

So it seems that country children – surprisingly – may have a broader outlook on life than children who only know the buzz of the city. They are comfortable in a wider range of environments and understand that both city and rural lives have their own merits.

Although for some people the happy medium will always be best. Sue Millwood, a teacher who grew up in a quiet cul-de-sac on the edge of a town in Buckinghamshire, swears she had the perfect childhood – friends in next-door houses, a safe road to play in at the front, and fields to roam in at the back. “Also, the old lady on the corner made us fairy cakes and brought them out whenever we were playing on our bikes. I can still taste them now. They were delicious.”