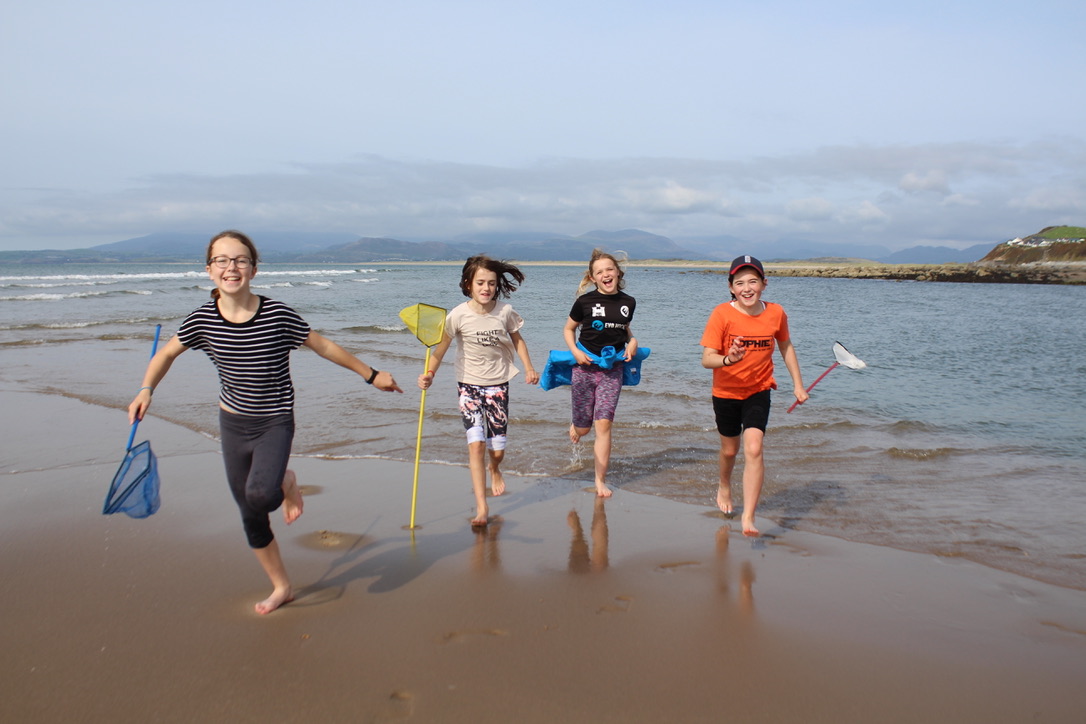 We discover how two schools are fighting for the planet

The head’s mantra is ‘Make It Happen’, and never has this been so important now that Parkside is preparing to protect our planet.

Greta Thunberg said “…you are never too small to make a difference…” and this rings true at Parkside. Pupils from the co-ed Nursery to Year 8 are actively encouraged and educated about the importance of climate change. Respect is a key value and respect for the environment has increasingly become one of the school’s focuses for the coming year. But that’s just part of the curriculum!! Some practical measures have been taken to make some small changes at the school already and will be followed by more ambitious plans and targets in the coming years.

Parkside already champions its Eco Committee (led by the Year 8 Environment Prefect), who meet every term to discuss ways to reduce the school’s carbon footprint. This year, the committee will lead Parkside’s application for the Eco-Schools Green Flag status. This will involve a thorough audit of the school’s current status in terms of biodiversity, energy, global citizenship, healthy living, litter, marine, grounds, transport, waste and water.

The Eco Committee will then create, communicate and implement an action plan based on 3 key priorities drawn from the audit, supported wholly by the Senior Leadership Team, Governors and the whole community.

Some small yet significant changes have been introduced over the years. For example, the school has cultivated and grown its own productive fruit and vegetable gardens within its 45 acre grounds. The produce is harvested and delivered fresh to the school kitchen (by the boys) and is often used for cooking during Food Tech classes or distributed for staff consumption.

The school has also signed up to be WWF Green Ambassadors and receive regular updates and resources. Waste audits began last year and will be continuously monitored and efforts to improve this are multiple. It is a topic spoken about often during assemblies and form time, during the extensive extracurricular programme and at home. It’s just part of what they do.

So, as you can tell, it is not only the eco committee who drive Parkside’s motivation for environmental action, but each and every individual at Parkside who share the same value of respect for our planet. “From little acorns grow great oaks”