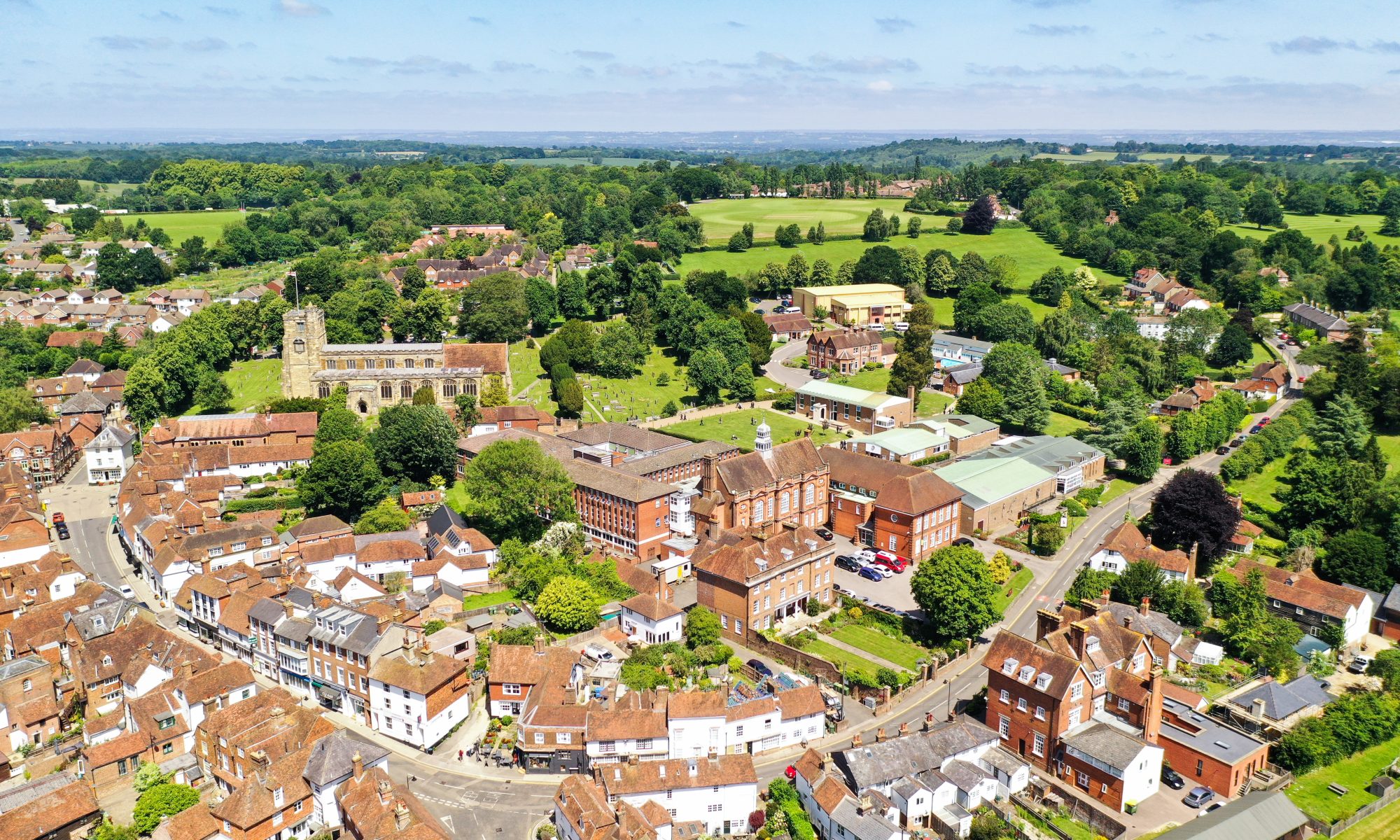 Cranbrook School is a mixed state grammar school with 842 pupils aged 11 -18 years, including 234 boarders. For its first 400 years the school was known as Queen Elizabeth’s Grammar School with strong roots in the small town of Cranbrook. Day pupils come from within 10 kilometres (6.2 miles) of the school, following a test to judge their suitability for an academic education. Boy and girl boarders are admitted from a wide area, having sat the same test. Although it is a selective school, Cranbrook admits a wider ability range than many other grammar schools. It provides a challenging curriculum for the academic high flyers whilst at the same time catering to the requirements of those of more relatively modest abilities. The value added scores that are achieved each year bear testimony to the success of the provision.

Pupils join at the age of 11 or 13, and in Year 10 they start their two-year GCSE courses in nine or ten subjects. Most students then qualify for the Sixth Form, this being supplemented by a healthy intake into Year 12 from other schools. All Sixth Formers follow a two-year GCE course, leading to A2 exams in Year 13. In Summer 2018 the GCSE pass rate was 97%, with 53% at Levels 7-9 pass. At A Level the pass rate was 99%, with 32% at A*/A.

For a state school the facilities are very impressive. Within the seventy acres of school grounds are found the six boarding houses, the Queen’s Hall Theatre (used for assemblies, school productions, visiting theatre companies and concerts), a well-stocked library and lecture theatre. Sports facilities include a large sports hall, dance studio, gymnasium, weights room, heated outdoor swimming pool, squash courts and extensive playing fields and facilities for the boys’ and girls’ games – hockey, rugby, cricket, netball, tennis and athletics – as well as an astro-turf pitch. The school also possesses a purpose-built Performing Arts Centre which houses a drama studio and music practice rooms, and a Sixth Form Centre which was recently refurbished to very high standards and features a large and sound-proofed study area as well as informal seating and kitchen facilities. The school boasts an Observatory and Science Centre named after Dr Piers Sellers OBE, a former student and NASA astronaut. 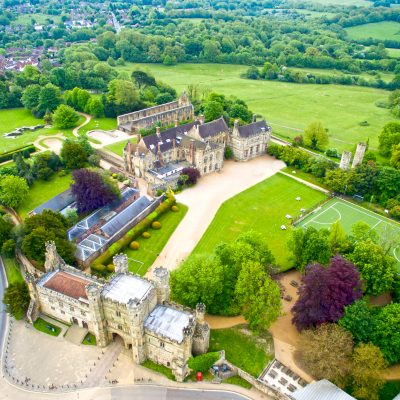 Battle Abbey School, an independent School in East Sussex, is extraordinarily special. A glimpse through its enchanting gatehouse tells you that you are not only in a historically significant place, but also in a school that has an incomparable character. 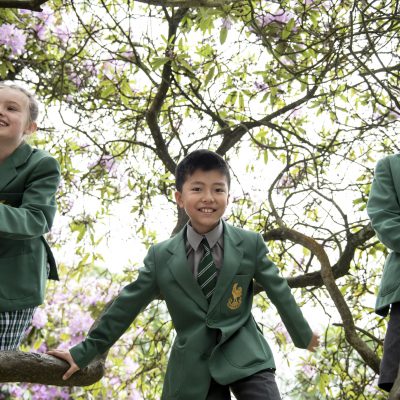 For more than 110 years Chinthurst has been educating children and preparing them for the challenges of senior school and beyond. The school has been shortlisted for Independent School of the Year 2019 in recognition of the breadth and depth of the... 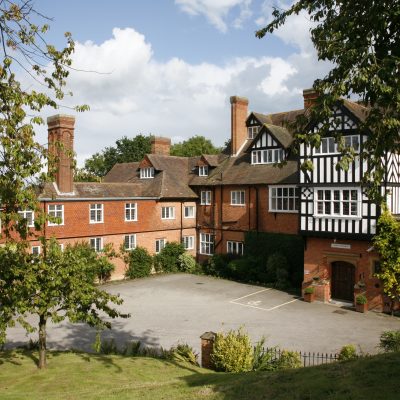 Claremont is a happy, hard working centre of learning where every pupil ‘fits’ and can really be themselves. Set across two sites of extraordinary beauty, Claremont School distinguishes itself in this area of East Sussex as a co-educational day and...