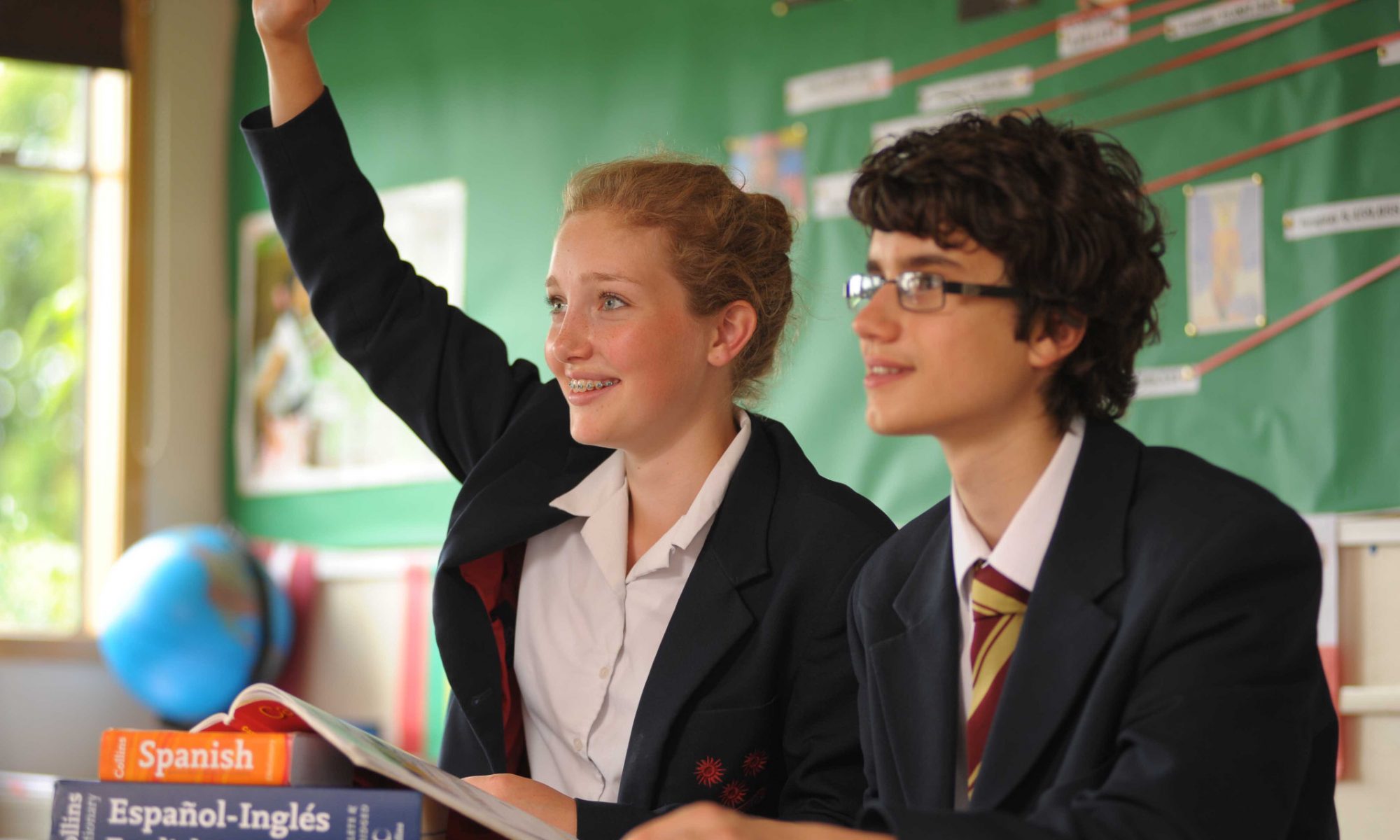 Tutoring is a mixed blessing. In my time I’ve done plenty of it – teaching all day in school and then coaching children privately from other schools in the evening because I had a young family and there was never enough money. And of course many parents buy extra help for their children because they are not satisfied with what happens in schools especially when there are entrance tests or public examinations at stake.

But what about tutors employed by schools? It seems to be quite widespread. Earlier this year I saw, at Southwark Playhouse, School Play by young playwright Alex MacKeith whom I also interviewed. The play, now published by Oberon, is inspired by Alex’s experience of being employed as a new graduate, to tutor groups of primary school pupils. The aim is to get the SATS results to the right level so that the school qualifies for the level of funding it needs. He was so fascinated by the dynamic of teachers and tutors (and he knows lots of others) working alongside each other in schools that he wrote a play about it.

Then, the other day, I found myself sitting at a family meal next to a distant, by-marriage relation on her gap year. She’s due to start a bio-chemistry degree at a prestigious university in September. Meanwhile she’s working in three secondary schools tutoring small maths and English groups to boost GCSE results. “They’re not interested in science because it’s the maths and English which affects the statistics,” she told me ruefully.

I find this both intriguing and worrying. The concern seems to be driven entirely by figures, tables, the status of schools and the future of the people who are working in them.

I’m surprised, too, that the teaching unions aren’t jumping up and down, furious that their members are being “sidelined by unqualified teenagers”. My dinner companion tells me, incidentally, that she is paid even less than a teaching assistant so it’s a good bargain for the school. She works in the north of England and is paid partly by the schools she’s in and partly by the local authority. She is, of course, one of dozens.

There’s nothing new in education. Both my maternal grandmother and my mother trained as teachers through the “pupil teacher” route. In-school tutoring seems similar except that I doubt most of today’s tutors will go on to be teachers. And isn’t the underlying question – to which I don’t know the answer – that if these youngsters can teach effectively why do we bother to train teachers expensively for three years? Perhaps it’s time for some radical thinking.