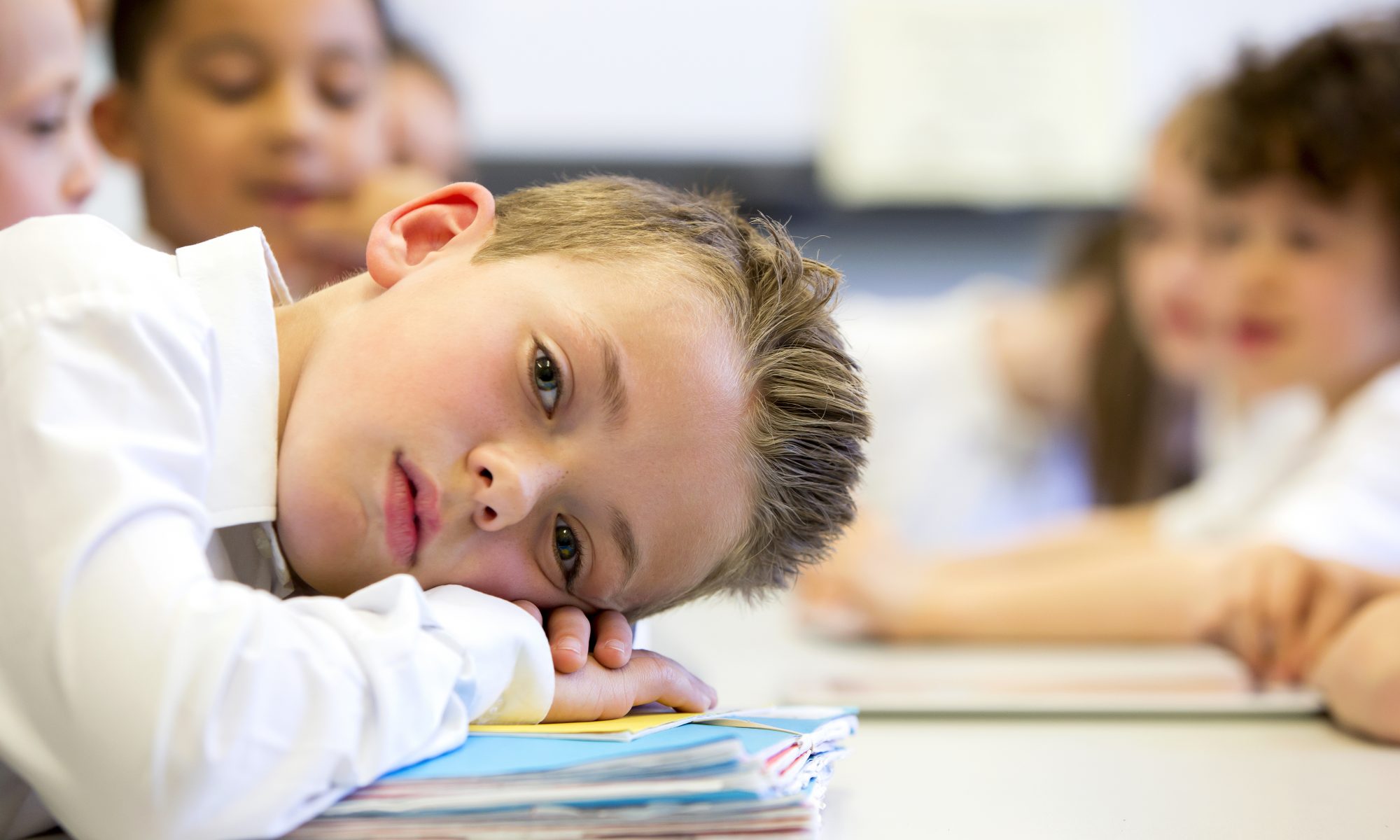 Hilary Wilce looks at the impact of environment on learning outcomes

March winds and April showers bring forth May flowers, the old rhyme tells us. But according to many teachers March winds bring forth something altogether less welcome – classrooms full of excited, wild-eyed children who find it hard to settle down and concentrate. “You’re definitely scraping them off the ceiling when it’s windy outside,” one teacher says. There’s actually little hard evidence for this, but since animals are known to respond to atmospheric pressure, and psychiatric hospitals report increased admissions ahead of storms and winds, it would be surprising if children didn’t react to the weather around them.

And we know for a fact that hot summers take their toll. Students grow lethargic and irritable as temperatures rise, and they learn significantly less well. When researchers working for the US’s National Bureau of Economic Research matched the test scores of 10 million high school pupils with weather records they found that learning dropped on average by 1% for every one degree temperature rise the year before an exam. The effect was particularly noticeable for pupils in deprived areas where schools were less likely to be air-conditioned.

In this country, new school buildings are adapted for heatwaves, but old ones are a nightmare for pupils and teachers. Teachers say they can just about get students through morning lessons but by the afternoon, everyone is dehydrated, overheated and headachy. And studies have shown that very hot weather affects us all, decreasing our ability to make decisions or cope with new information, as well as keeping us indoors and away from outdoor exercise – all things which impact directly on children’s ability to do their best in the classroom.

Alas, cold weather is not much better. Classrooms have, by law, to reach 18 degrees Celsius to be usable and when schools fear that their buildings will be too cold or that school travel will be dangerous, they close. Bad winters can see multiple school closures, with added school absences for less well-off children who don’t have good warm clothes, or a parent’s car to get them to school. All of which means that the more extreme climate swings we are seeing now will bring new challenges for parents, teachers and children.

Meanwhile, a recent study has added significantly to the existing evidence that air pollution impacts children’s learning. When 18 schools in Los Angeles began to filter their air following a natural gas leak, researchers were astonished to see that test scores leapt up. The effect of air filters was, they estimated, the equivalent of students getting two and a half months of extra learning before taking their tests.

Already many UK schools are trying to keep their air clean by planting screens of ivy around their playgrounds, and telling parents to turn off car engines at the school gate. But all sorts of environmental factors can affect school performance. Noise directly impacts how well children learn to read and acquire language – so pity the children whose schools are near major airports – while exposure to lead, mercury and other metals damages children’s brains and nervous systems.

Of course, we’re so lucky here in The Weald where lots of schools enjoy quiet settings, where our many woods and hedgerows filter the air, and where most of us live very far away from the worst ravages of industrial pollution. But we still need to remember that children are not little human robots, easily programmed for test success. They are living, breathing human animals, affected by every aspect of their environment, whose ability to learn may sometimes be greatly challenged by the world around them. 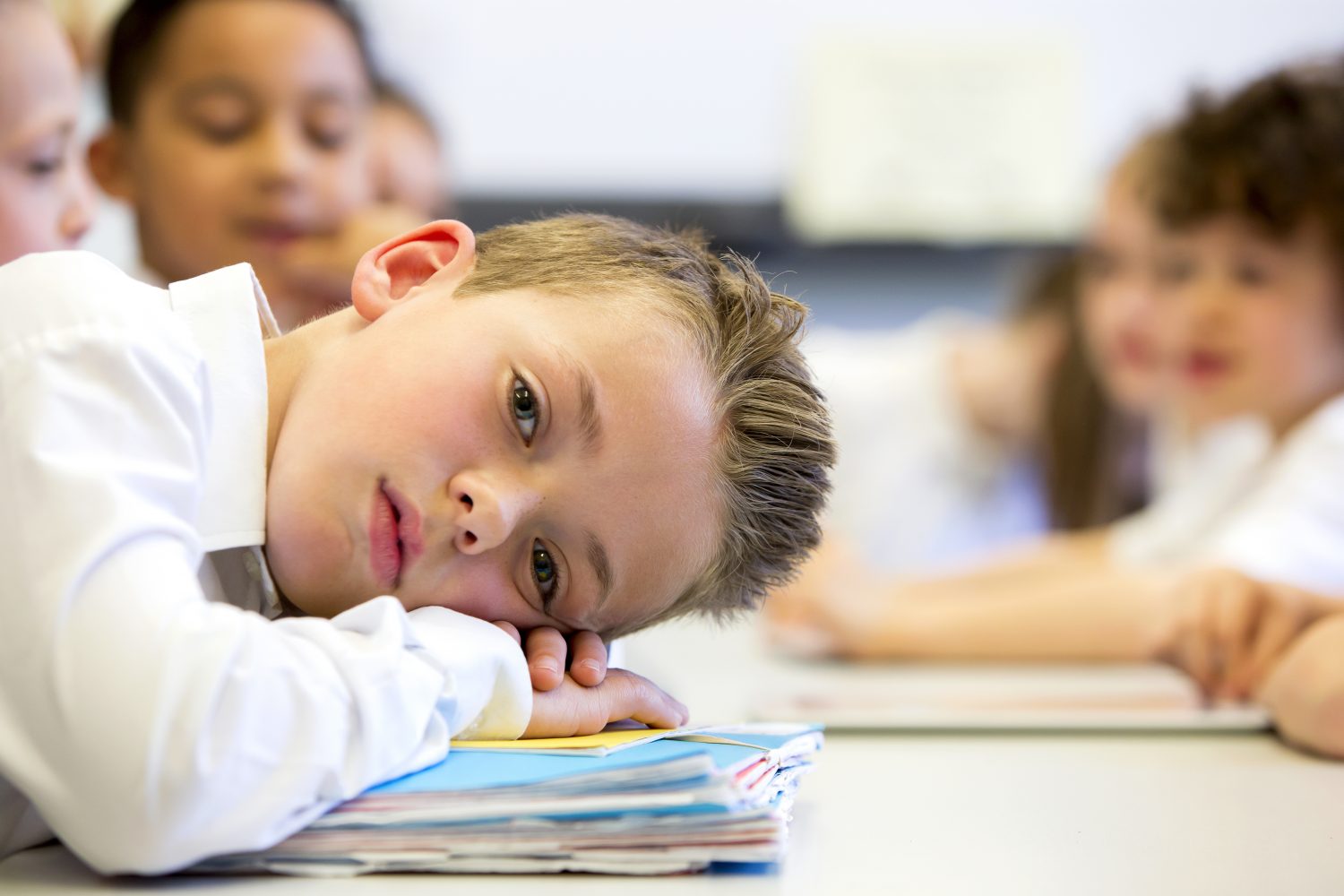 A close up shot of a little boy at school who looks distant and upset.