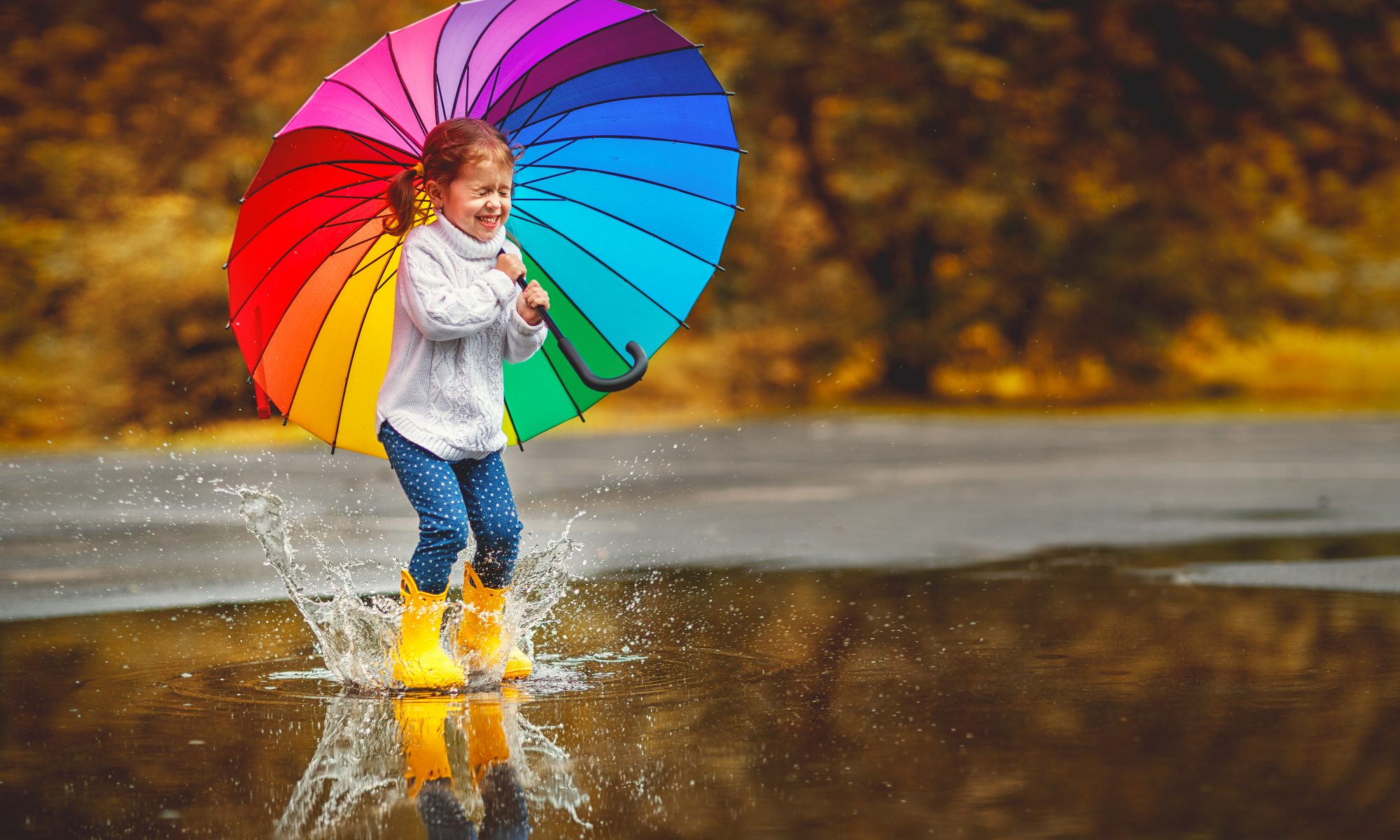 Recently, I’ve been spending a lot of time with the under-fives – and they are amazing! Every moment of their lives is an adventure, and they are without a doubt the fastest learners on the planet. In just a handful of months they go from being tiny human grubs unable to do anything very much, to complicated human beings able to run and climb, talk and laugh, make friends, have preferences, read letters, follow stories, build and make things, and express their feelings (sometimes too forcefully!).

And how do they do this? Not by being taught, but through play. Which we adults hardly notice. We walk a two-year-old to the park and watch with half an eye on them and half an eye on our phone while they climb the baby slide and slither down. But what is going on for them as they do this is enormous

“The kind of play that matters most is self-directed and self-regulated. It’s imaginary, co-operative and free-flowing”

In those few brief moments a child gains heaps of new knowledge about what their body can do, how to behave around other children, how the world looks different from changed viewpoints, and how to conquer fear. Multiply that by all the minutes of their lives and you can see how learning builds up fast.

But playing is really hard work. It takes so much time and energy, there has to be a precise developmental reason for it. Neuroscientists now know that playing switches hundreds of genes on and off, changing the neural connections at the front end of our brains, so that social, motor and thinking skills are developed. Play teaches us to regulate emotions, make plans and solve problems, and in that way get ready for life, love and learning.

On the other hand, not playing is highly damaging. Back in the 1960s, an American medical researcher, Stuart Brown, studied the histories of 26 murderers and found that normal play was absent in all their childhoods. He then studied 6,000 other people and found a complete correlation between violent, abusive behaviour and the lack of a playful childhood. Other studies have showed similar patterns, and also shown that the more children play when they are little, the better they tend to do in school.

However, the kind of play that matters most is self-directed and self-regulated. It’s imaginary, co-operative and free-flowing, and helps children to learn about taking turns, working together, playing fair and not hurting other people.

And that means there is something of a play crisis going on in modern life because, while in the past children invented their own games out in the fields and streets, with the tiny ones tagging along behind, today’s little children spend much of their time in organised pre-school settings, or at home in front of a screen. Free play, when it happens, is done through playdates and sleepovers, which grown-ups set up, while there is also a growing range of organised pre-school activities available so children don’t ‘get bored’.

This has been going on for decades and there is now speculation that this lack of free-range play in the early years may be a major cause of all the anxiety, depression and self-harm showing up in today’s teenagers.

So what can we do? Make sure our children get to play freely both alone, and with friends and siblings. Avoid fussing and hovering, or constantly praising how well they are playing, or making suggestions about how they could play better. Turn off the screens, and be sparing with the baby yoga classes, and the organised art sessions. Tiny children don’t need to be taught how to learn. They just need space to do it for themselves. 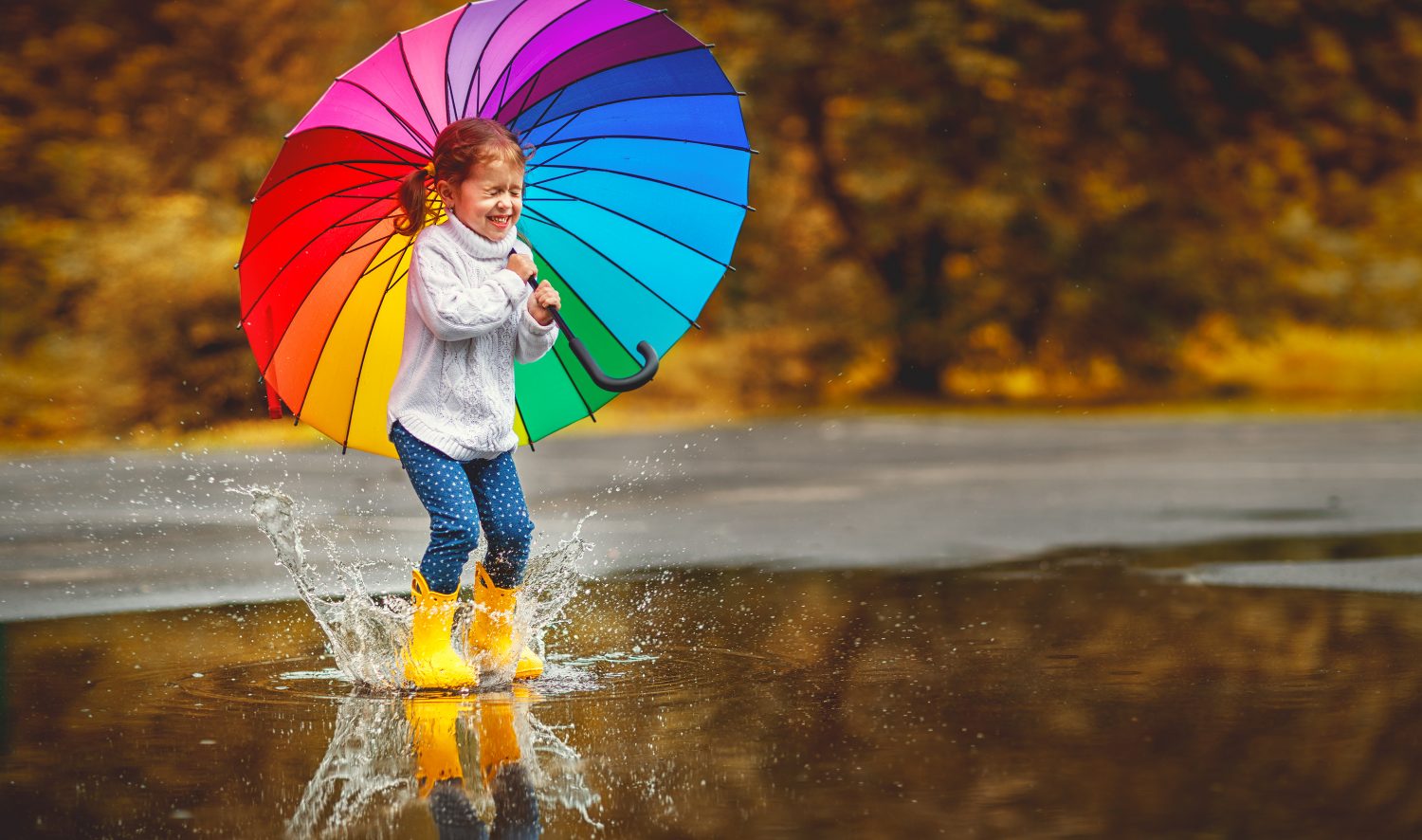 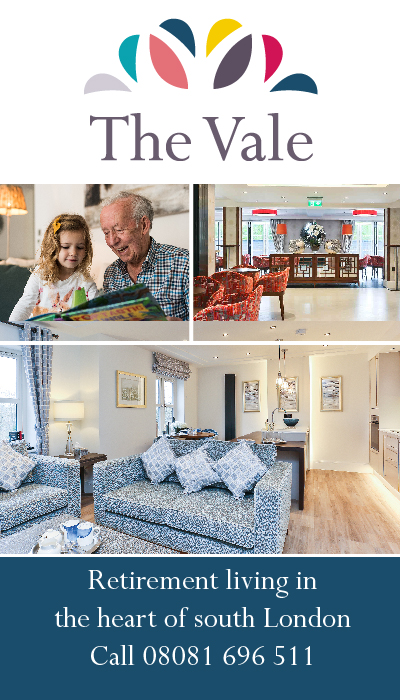 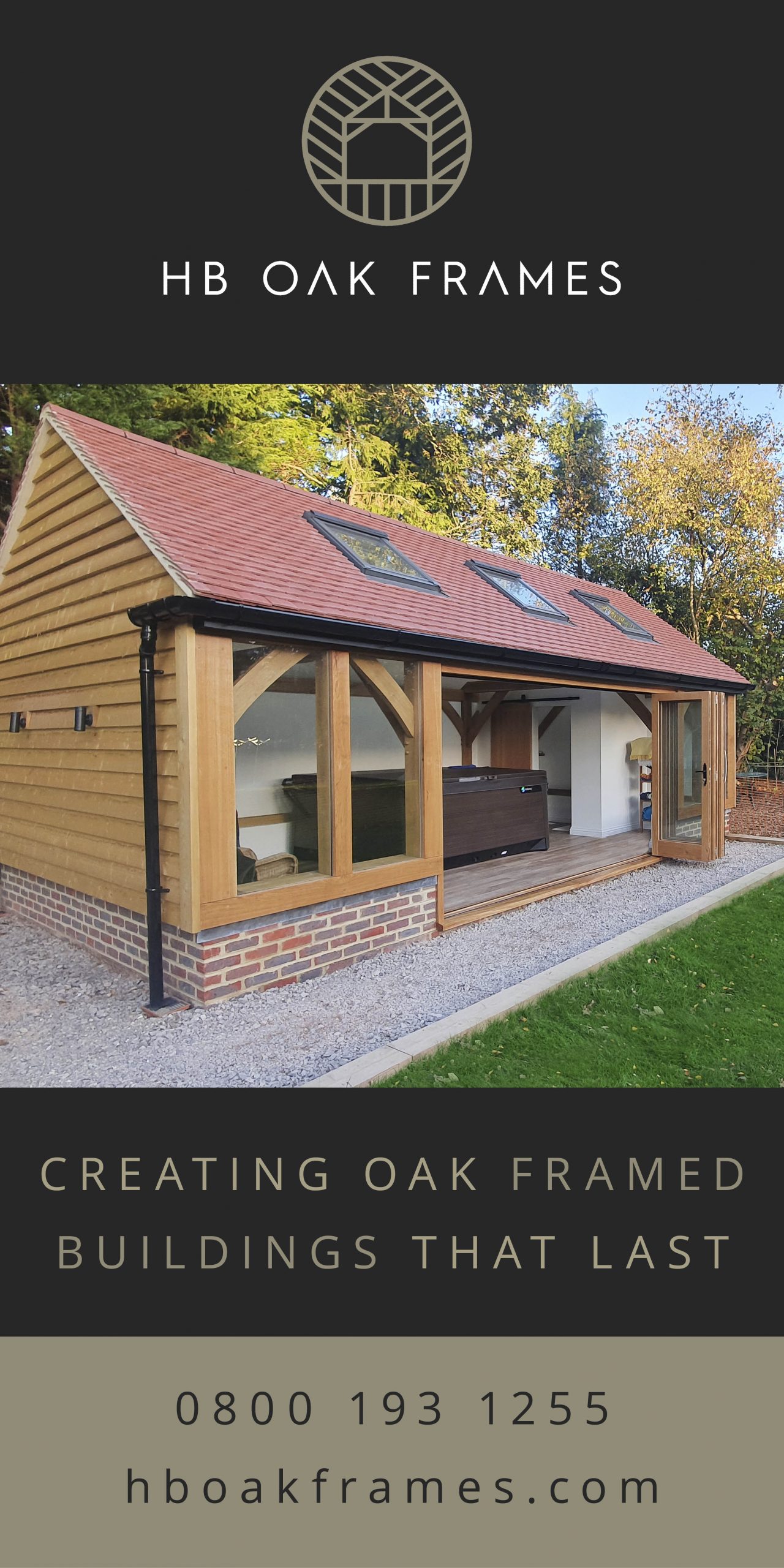 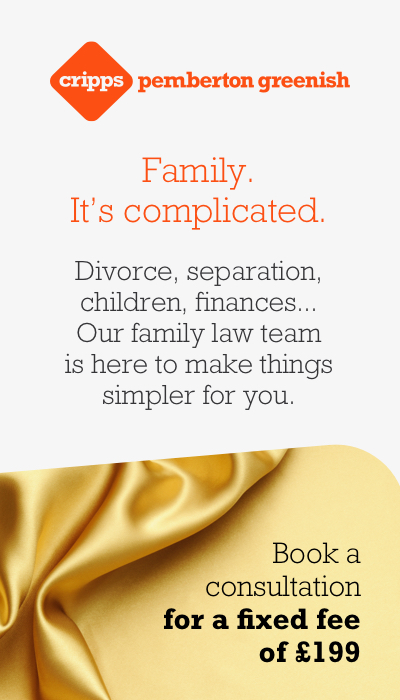