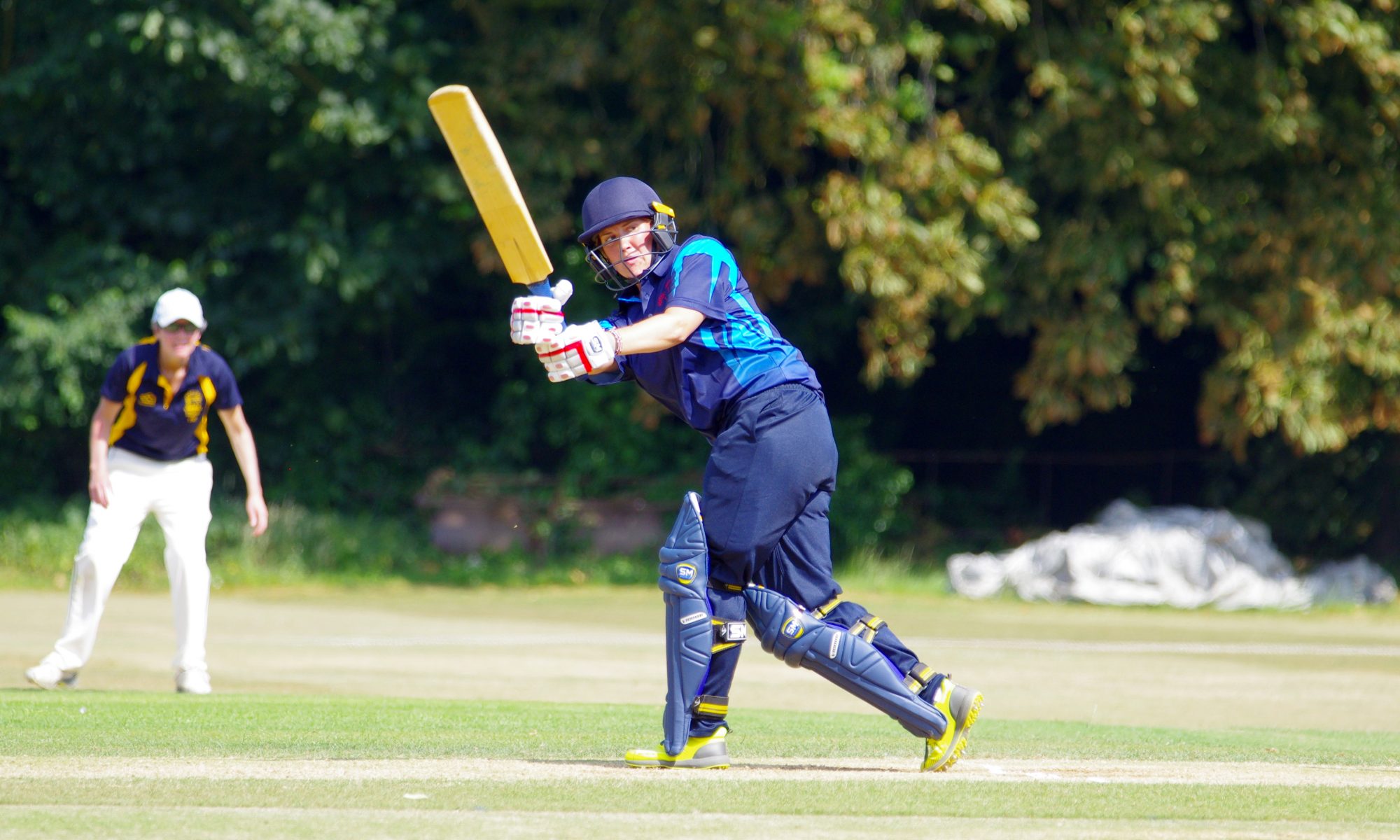 Why did you become a sports teacher?

Mark Howell: I am a former Police Sergeant and played rugby professionally prior to that. I have always had a passion for education and sport and as I crept towards 30, I decided the time was right to make the change of career. I am glad to say I have loved every minute of working in education. To do something you love every day makes my job the best in the world in my eyes!

Emily Starr: I took up cricket when I was nine, when the girls from my football team were short of a player for their cricket team. The rest, as they say, is history. I went on to represent England at the U19 Indoor Cricket World Cup as well as Northamptonshire County Cricket Club. I wouldn’t have played sport to the level I did if it wasn’t for my PE teachers and I wanted to be that role model, the reason someone takes up a sport or raises their performance level.

How do you keep your pupils motivated?

Mark Howell: It is highly important, even on the darkest, wettest of mornings, to be positive. I am lucky in that I am a positive person and I try and relay that to my pupils. Some do need more motivation than others and once you identify this, it is about giving them the opportunities to participate, succeed and – most importantly – have fun. If pupils can enjoy sport and physical activity, then self-motivation will follow.

Emily Starr: The last year has been more challenging, as I find a lot of the girls thrive on competition. As a school we have focused on ensuring core skills are developed. The girls have seen the benefit of this when we played competitive games internally last year. In PE I try to make the lessons as enjoyable as possible. It is about developing a positive mindset – once they are enjoying PE, you can then start to focus on core skills.

Who are your two biggest sporting heroes?

Mark Howell: They aren’t household names, but nobody comes close when I think of those who have influenced me. The first is my father, for being an amazing role model, introducing me to sport and following me all around the country when I played rugby. He’s my biggest supporter and someone I go to for advice. The second is a gentleman called Keith Day who was my rugby coach when I played for Swansea Under 15s. He led us to winning the Welsh National Dewar Shield and taught me the power of sport to change lives for the better. I made some of the most incredible memories working under Mr Day and learnt from him a great deal about how to get the best out of the pupils I work with now.

Emily Starr: Andrew Flintoff and Charlotte Edwards. After watching the 2005 Ashes series I wanted to bowl and bat like Freddie – I even copied his celebration when I got a wicket. His intent, attitude and passion were incredible. Charlotte Edwards was England Women’s Captain at the time I started taking cricket seriously. Her resilience at the crease when batting and the way she led the England Women’s Team to two World Cup wins and an Ashes win was unbelievable. I strive to inspire these qualities in the girls at Mayfield and encourage them to work hard and aim high.

What’s the most unusual and adventurous sport you’ve ever tried?

Mark Howell: Kabaddi – it’s a contact sport played between two teams of seven. The objective is for a single player on offense (the ‘raider’) to run into the opposing team’s half of the court, tag out as many of defenders as possible, and return to their own half of the court, all without being tackled by the defenders, and in a single breath. I urge you to watch it on YouTube – it’s tremendous fun!

​Emily Starr: Tchoukball – it’s the fastest hand ball sport in the world! It was invented in the late 1960s by Swiss biologist Dr Hermann Brandt, who wanted to create a sport that reduced injuries, wasn’t aggressive, and enabled people of all shapes, sizes, genders, cultures, and backgrounds to play together.

What’s been your proudest moment whilst teaching at your school?

Mark Howell: In March 2020 our 1st XV Rugby team reached the final of the National Schools Vase Under 18 final. The final was to be played at Twickenham but, due to Covid-19, it was cancelled. It was immensely disappointing not to play and take the entire school to the home of rugby, but to see the cup run catch the imagination of the school was quite incredible. We had never reached such a national rugby final before, and I will never forget the 500+ people watching the hard-fought semi-final win. That match and the days that followed were extremely humbling and made me unbelievably proud to have built something so powerful and positive.

Emily Starr: Cricket was only introduced as a sport at Mayfield in 2017, so I was delighted when seven girls were selected for the Sussex CCC programme last year.  I’m also incredibly proud that the school has just been named as one of the UK’s top 20 all-girls schools for cricket by The Cricketer Schools Guide 2021.