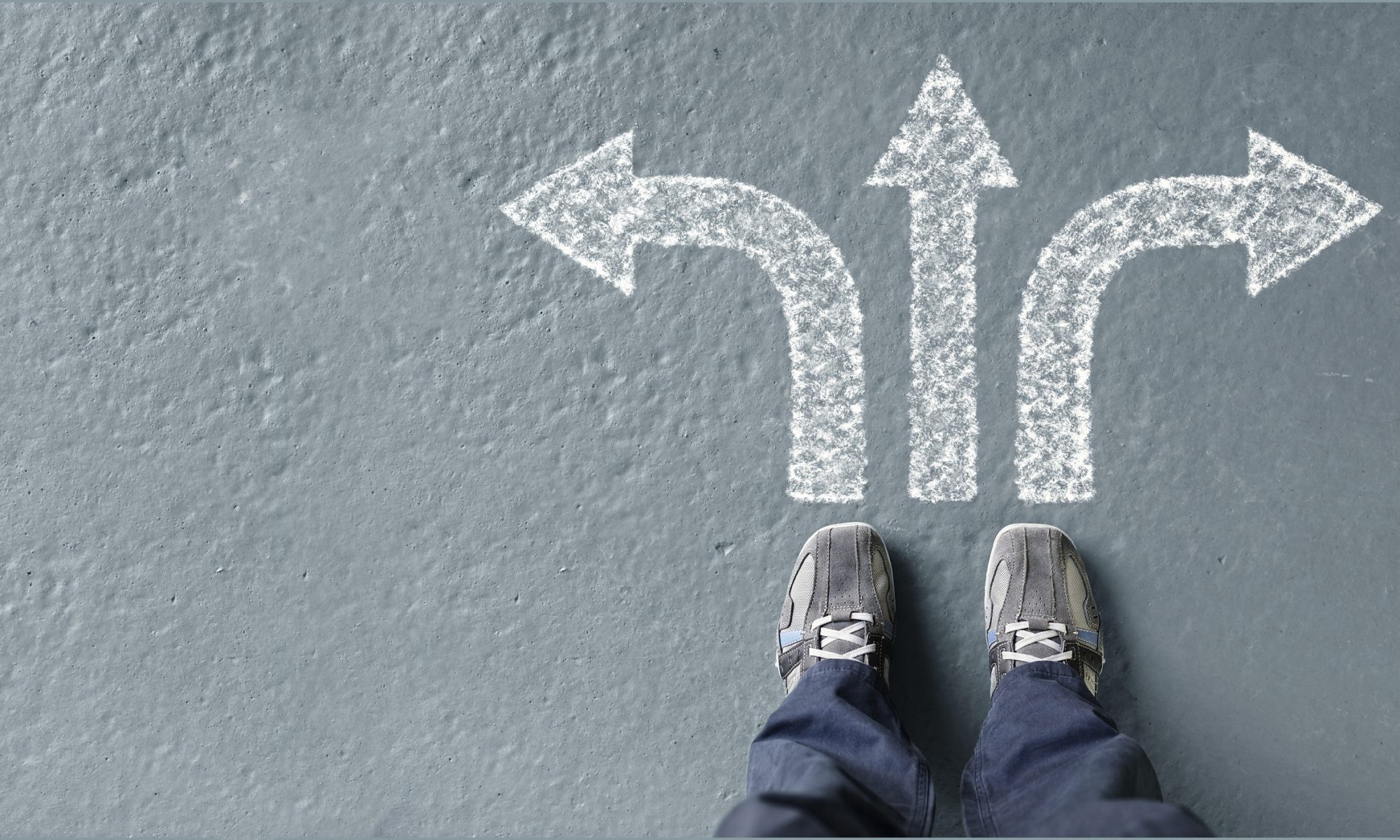 Hilary Wilce suggests the month of high-minded resolutions is a good time to talk to children about their aspirations.

It’s the start of the New Year – but not in schools. There the new start comes in September, when hopes and intentions and expectations are all sky high. In schools, January is a time for settling into the long slog towards exams and the distant summer holidays.

But that doesn’t mean teachers and parents can’t have New Year resolutions and if I could wind the clock back to when my children were young I would resolve to do everything in my power to make them see that they can change the world.

In fact I know two women who have done exactly that. One went to Africa as a post-graduate student, wondered why there were so few girls in schools and twenty-five years later has helped put more than two and a half million girls through school, creating a vibrant, pan-African alumni network of more than quarter of a million educated young women, all now helping each other to become professionals, set up businesses and serve and change their communities.

A second young woman felt so sorry for refugees suffering through winter in the Calais ‘jungle’ that she started collecting winter clothes for them. Three years later she is running a leading refugee charity, supporting refugees throughout Europe and the Middle East and called in by governments and international agencies to advise how they can best respond to the migrant crisis.

But you don’t have to be this focused and philanthropic to change the world. I would want to tell my children that everything they say and do can have influence. In fact, I would turn that thought around and say to them that nothing they say or do is without some sort of impact in the world.

Everything leaves a ripple. Every smile and frown. Every kind act and moment of bad temper. What do you want your ripples to be like? And, remember, you always have a choice. There’s no law that says you have to shout at your brother, or do a skimpy job on your maths homework, or drop wet towels on the bathroom floor for someone else to pick up.

In fact, starting today, you could begin to make some changes. Not because you have to, but because you want to. You could become someone who willingly takes their turn looking after the family dog, or who aims to solve problems among friends rather than relishing all the fights and arguments.

And this goes on and on, all the way through life. You could, I would tell them, grow up to do an ordinary job, or be a person who decides to always do their job to the very best of their abilities. You could grow up to do nothing but hang out on social media in your spare time, or commit to do some volunteering and be willing to help others.

And deciding to be this sort of person, I would tell them, is almost bound to make you happy – as the Chinese proverb so succinctly puts it, “If you always give, you will always have.”

Of course, childhood is often a selfish time and none of us are saints. But it’s the intention that’s the important part of this.

So if my children were young again, I would say to them at the start of this new calendar year : at very least think about what you’re doing, what you’re saying, and how you’re behaving. Is this how you want to be in the world? Are these the ripples you want to create? And, if not, how do you think you could start to change them? And  – most importantly – is there anything I can do to help? 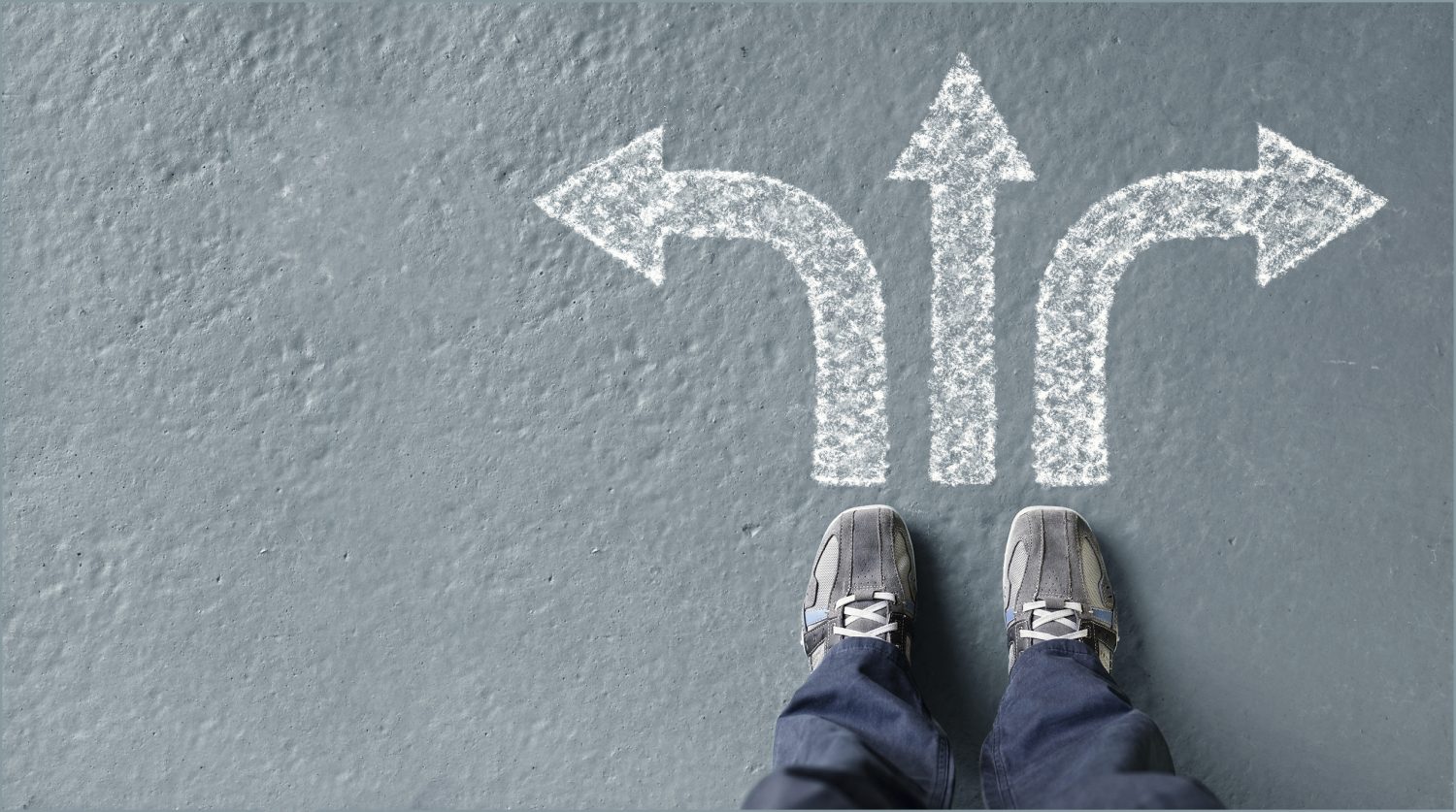