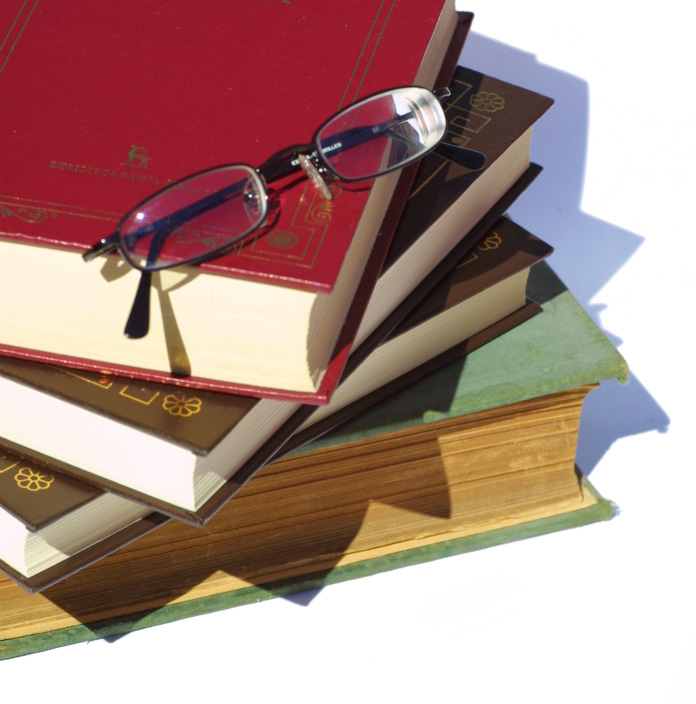 Ted Hughes, often a bit lugubrious, called November* “the month of the drowned dog” which seems a bit hard for the season of bonfires, traditions and looking forward to Christmas.

I do think, though, that many schools miss a topical trick or two in November. Halloween on 31 October dominates the start of the month and many schools are full of American style carved pumpkins, cut out spiders and cheerful witchery. It’s become commercially huge in recent years.

I think we should also teach children that Halloween means the eve of All Hallows’ Day which is another name for All Saints’ Day. It’s known as the Day of the Dead throughout continental Europe and taken very seriously with cemetery visits to remember deceased relations and so on. In Italy, France and some other countries All Saints’ Day is a public holiday.

Yes it’s fine to have fun with blackened teeth and spooky Halloween hats but let’s also make children aware of the origins of it all.

And what about Guy Fawkes? Yes there will be firework parties on 5 November but do we actually talk seriously to children about what probably remains the greatest foiled terrorist plot in our history? The effect of the 1605 Gunpowder Plot stretches right into the present day – and until the mid 19th century it was compulsory for communities to celebrate the thwarting of it.

What an opportunity to get children to think about the tensions between protestant Britain (yes we’d sort of been united with Scotland for four years by 1605) and the Catholics who wanted something quite different. Parallels with some of what is happening today?

There are also lessons about justice in the Gunpowder Plot story. Guy Fawkes, who has gone down in history as the villain was the original ‘fall guy’. He wasn’t the planner or leader. He was brutally tortured, though.

And while we’re on the subject of topical things to do in November do we do enough to make children aware of what we’re actually remembering on 11 November? Every child should read War Horse at the very least. And some of the devastating poetry – shades of Hughes’s drowned dog, perhaps, except that the casualties in the mud, millions of them, were human.

History – taught properly – is about a great deal more than covering set ‘topics’ and ticking boxes. Let’s encourage children to think and question.