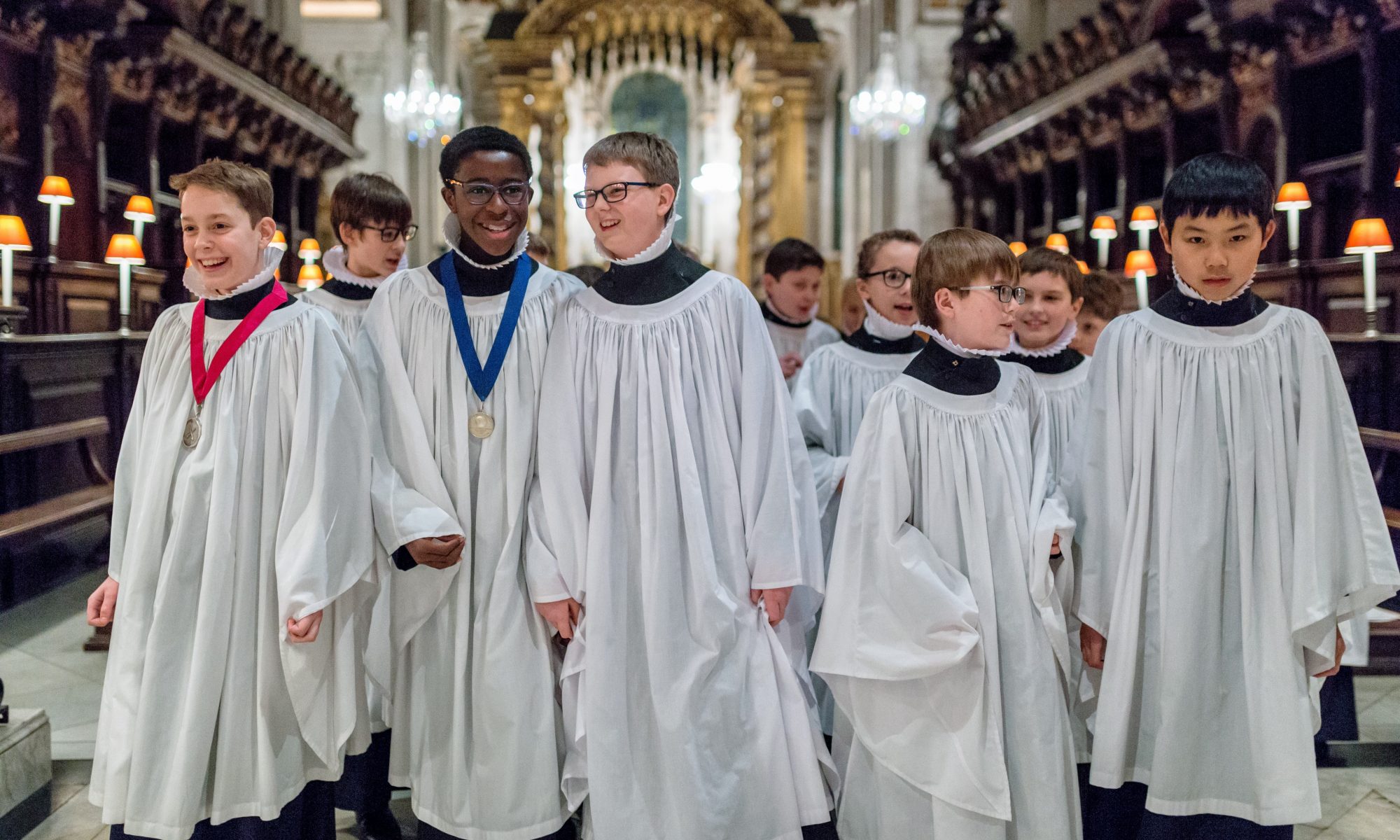 An insight into St Paul’s Cathedral School along with the unique school life – and opportunities – of a St Paul’s chorister. We talk to a member of staff, a pupil and a parent.

The Choir School for boy choristers dates from about 1123. After the Restoration, the choristers enjoyed a somewhat chequered history, but a vigorous campaign by the redoubtable Maria Hackett led to the re-establishment of a purpose-built school in Carter Lane in 1874. There it remained until the 1960s, when it moved to its present site on New Change.

The school day for choristers differs only slightly from that of day pupils in that they attend morning rehearsal whilst day pupils have form time. The choristers and day pupils then come together for the majority of the school day, starting with assembly at 9.00am. Twice a week, these assemblies are held in the Cathedral.

A chorister’s tuition fees and music lessons are paid for by the Chapter of St Paul’s Cathedral. Parents are asked to pay the boarding fee, but can apply for assistance with this as financial circumstances should never withhold a boy with talent from becoming a chorister.

The main task for the choristers is to sing the daily office in the Cathedral. However, they also take part in many services of national importance, often attended by royalty and world leaders. They regularly represent the cathedral and the country on international tours and continue to build their already substantial discography with recordings on the Hyperion and Decca record labels.

They perform Handel’s Messiah and a Bach Passion each year in the Cathedral. In recent years they have also appeared at the first night of the BBC Proms, at the Royal Festival Hall and on BBC Breakfast. After they finish, choristers frequently win music scholarships to senior schools. Music also features at university level with many taking up choral scholarships. Choristers then go on to pursue varied careers such as international cricketers, award-winning actors, scriptwriters, poets, novelists, composers, opera singers, teachers, lawyers and company directors. 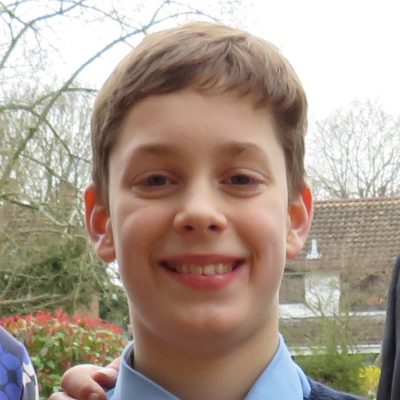 All the choristers head to the cathedral to start rehearsal at 7.50am every morning. From 9am to 3.40pm we have a normal school day. We then have a snack and start afternoon rehearsal at 4.10pm.

On most days, we have Evensong at 5pm, ending at around 5.45pm, when we have supper. Then we do our homework and music practice until 7.40pm at which point we have free time. We can go on our phones, play outside, or go over to the boarding house to play on the Wii or watch TV. Our day ends with 20 minutes of reading at 8.40pm and lights out at 9pm.Although we do a lot of singing, we also get a lot of privileges, including making recordings, doing concerts, meeting members of the Royal Family and touring.

It was a lot of fun working with the BBC last term to film a documentary about St Paul’s at Christmas. We also get a lot of treats, including an annual trip to Thorpe Park, bowling and cinema trips. Christmas and Easter are our busiest times and it’s hard not being at home. The school and teachers help us to enjoy the celebrations and we get lots of presents at Christmas and chocolate at Easter!

Outside school, I train in the martial art of Kuk Sool Won. I’ve made it to the rank of black belt and help out at camps as a junior instructor. 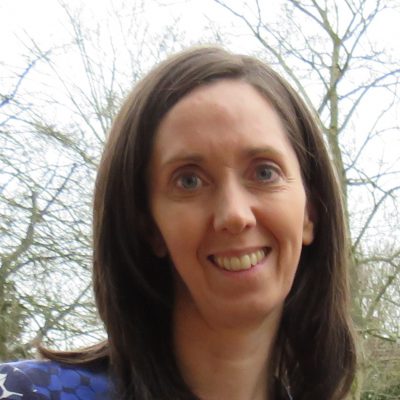 Kasper started at St Paul’s in Year 4 when he was eight and a half. He will have been at St Paul’s for five years when he finishes in the summer.

He previously attended Milbourne Lodge in Esher and his violin teacher there suggested Kasper might enjoy being a chorister. I looked at the St Paul’s website and it seemed so easy to set up a first informal audition that I thought “why not?”.

We didn’t prepare much for the audition – Kasper had never had a singing lesson! – and we had never been to St Paul’s Cathedral before. We had a lot of thinking to do when he was offered a place. We had never planned to send Kasper to a boarding school aged eight… But we liked the fact that it was a normal co-ed school. So, alongside being a chorister, Kasper would have a normal school day with non-chorister friends.

Our proudest moment was the first time we saw him singing on a televised service, seeing him looking so happy and confident in the music. More recently, it was wonderful to see him and his friends singing solos in the Messiah and St Matthew’s Passion. We’ve got to know all the boys so well, it feels like they are all part of our family.

As the boys spend so much time in the cathedral, my personal view is that it’s a good thing if both the chorister and his family feel comfortable in that religious environment. That doesn’t mean that the boys need to come from a Church of England background. A genuine love of music and performance, and the ability to work hard as part of a team are much more important. The cathedral community is incredibly welcoming to people of all faiths and none.

Kasper always enjoyed music. When he was around two years old, I remember him saying that opera on the radio was “lovely music”. However, whilst I’ve always encouraged music enjoyment, I wouldn’t say we are a particularly musical family. Whilst there are choristers from very musical families, there are also those, like Kasper, who have really developed their talent in the choir.