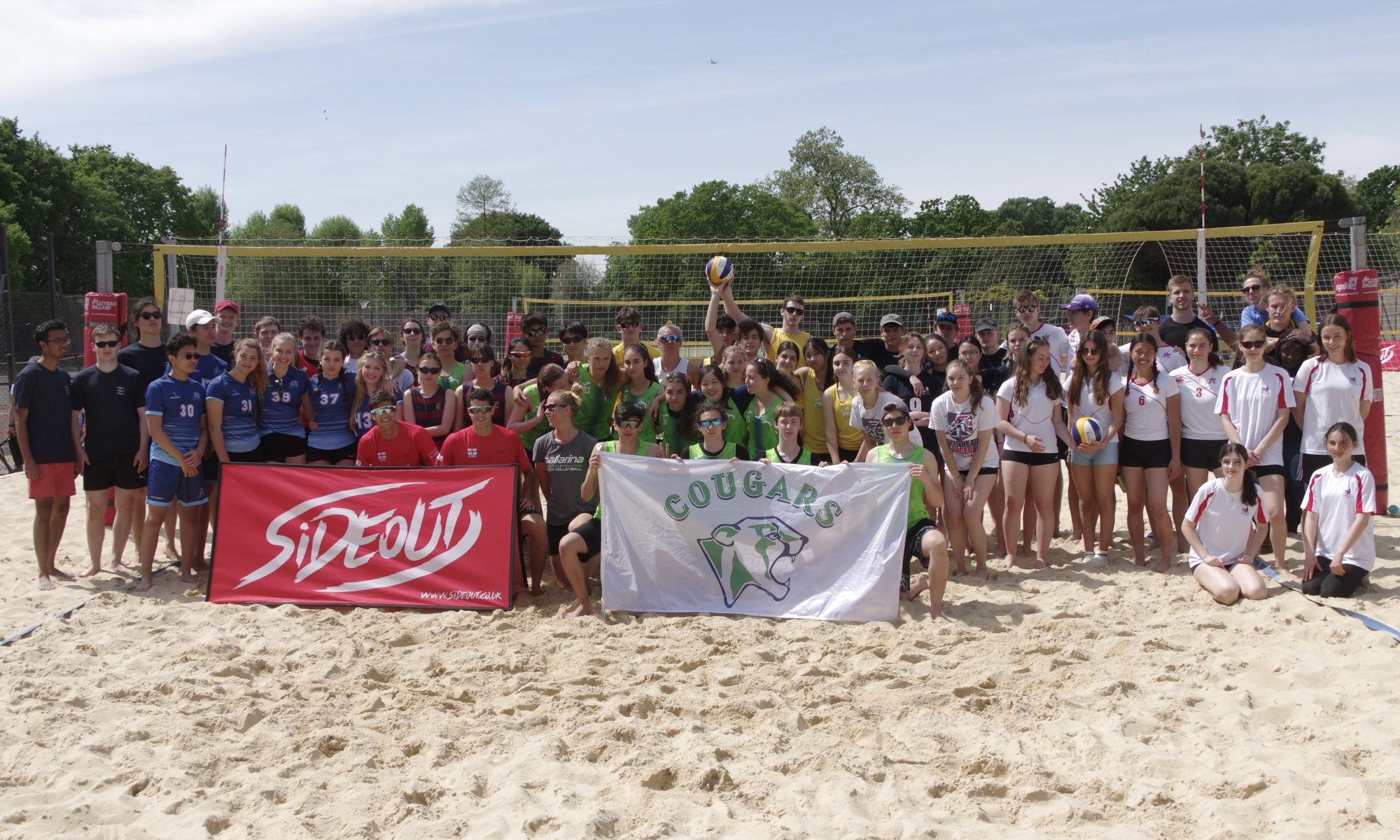 There is so much wonderful talent in our schools’ sports programmes – it’s time to celebrate!

Students from across England gathered in London to compete in the UK’s first-ever beach volleyball tournament for independent schools. During the event, hosted by ACS International School Cobham, at the Barn Elms Sports Centre on 6 May, students also received exclusive coaching from England’s highest-ranking beach volleyball players, Joaquin Bello, Javier Bello, Jess Grimson and Daisy Mumby; all of whom are due to compete at the Birmingham 2022 Commonwealth Games.

Alongside the student tournament, the world-renowned beach volleyball stars also played their own adrenaline-filled matches, giving students a chance to see the best of the best in action on the court. Impressed by the high standard of the students’ performances, the professional players also each selected a Most Valuable Player (MVP), who will receive a special award. The MVPs were:

Chris Hykiel, ACS Cobham’s beach volleyball team coach, says: “We hope the event is a small stepping stone towards putting the UK on the world map for beach volleyball and, importantly, will inspire more children and teenagers to take up the sport.  ACS Cobham students benefit from state-of-the-art sports facilities on campus, with an arena housing a volleyball show court featuring tiered seating for 280 spectators. These outstanding facilities are also offered to ACS Cobham’s local partner state schools for their use. ACS students also have the opportunity to train regularly at beach volleyball courts in London.”

Javier Bello, comments: “It was great to see so many young players enjoying beach volleyball and we really hope to see it consolidated in the school sports event calendar. It was a perfect day in the sunshine, and the tournament produced some exciting matches and rallies. We look forward to seeing the students and staff again at ACS Cobham’s Sport Awards and being a part of this vibrant community.”

Something New – According to Claremont, the key to success is trying new things and encouraging others to do the same

Students on the Claremont Sports Leaders programme have been visiting local primary schools across East Sussex this term to help organise and run their own sports day events, and provide on-field coaching for aspiring young athletes. Following the success of their community hockey tournament earlier this year and work with Sussex Cricket Foundation, they have also hosted a primary school cricket tournament this term to inspire the next generation of cricketers. Claremont take an inclusive approach to sport by creating a learning environment where every child can learn and develop skills in a broad range of sporting pursuits, and test them out in competition. Pupils are encouraged to develop a life-long love of sport, to step out of their comfort zones and try something new, but to also aim high and master skills in the sports that they love.

Recent successes include Year 10’s Charlotte Watkins being selected for the England U16 hockey squad and Will de Wilde (Year 11) who was awarded a scholarship at Gillingham Football club. Both started their school days at Claremont Prep School.

Ride of your Life – Hickstead success for Mayfield School’s riders

We are the Champions – Ashford School proudly celebrates cricket success

Ashford School embarked on a journey which started with over 900 schools competing to become the best U15 girls indoor cricket team in the country. Undefeated in the preliminary rounds the girls were filled with high hopes. The finals were played at the prestigious Lords Cricket Ground where the school hope to be watching their stars in the future! Ashford girls won their first three games, one comfortably and two coming down to the last over. They were set for the final against very tough opposition – Ipswich School. The girls saved their best for last and set their highest total with the bat scoring 94 runs in 8 overs, shutting the game down with two overs to spare. What a performance from a group of girls who showed talent, understanding, teamwork and most importantly enjoyed the journey! Well done to the new NATIONAL CHAMPIONS! 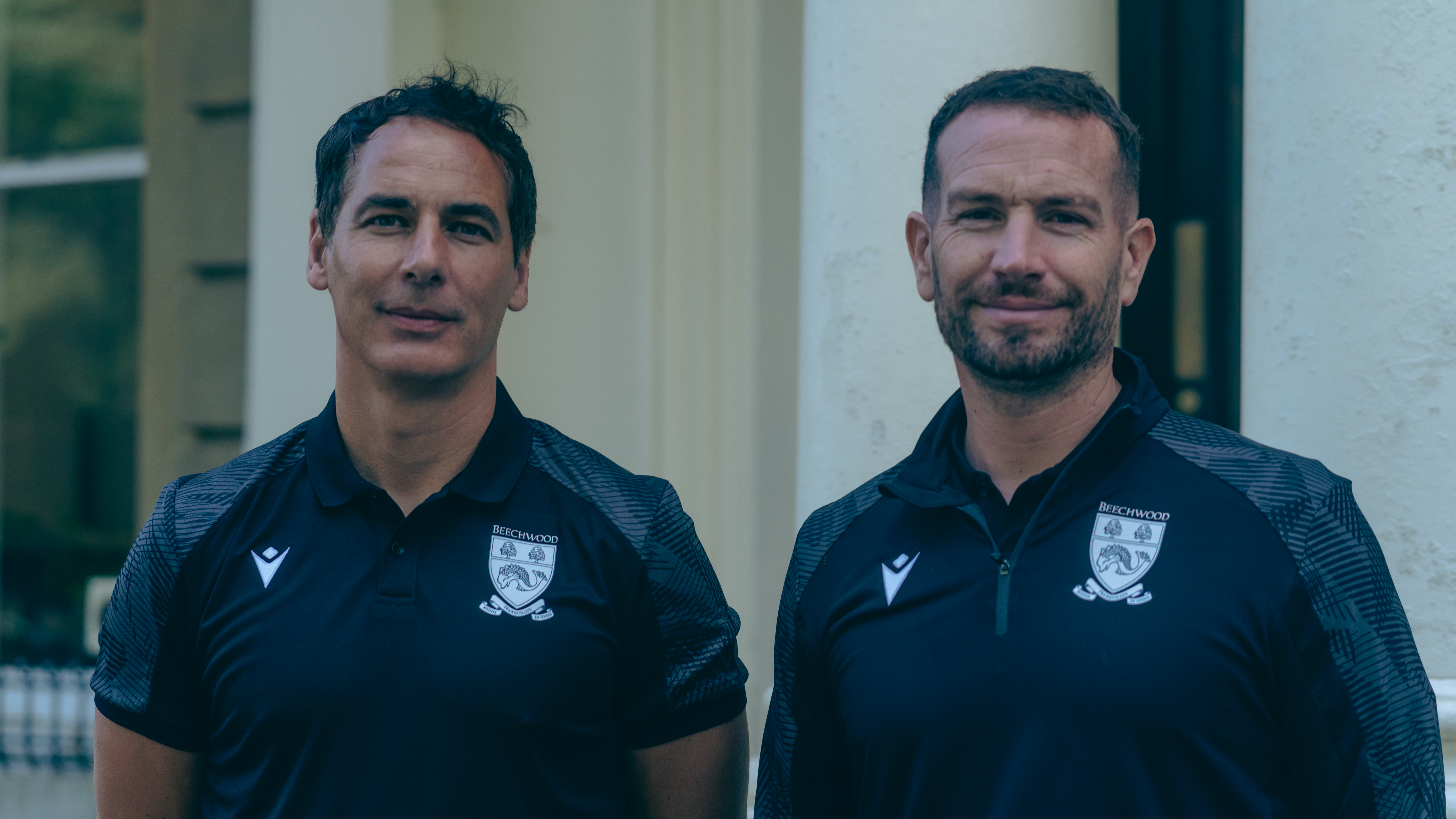 With the aim of uniting football and academic excellence, Beechwood School have created an Elite Football Programme headed up by Director of Football, Greg Thurstans and Head of Coaching, Matthew Rose. We find out all about it… Who will the programme... 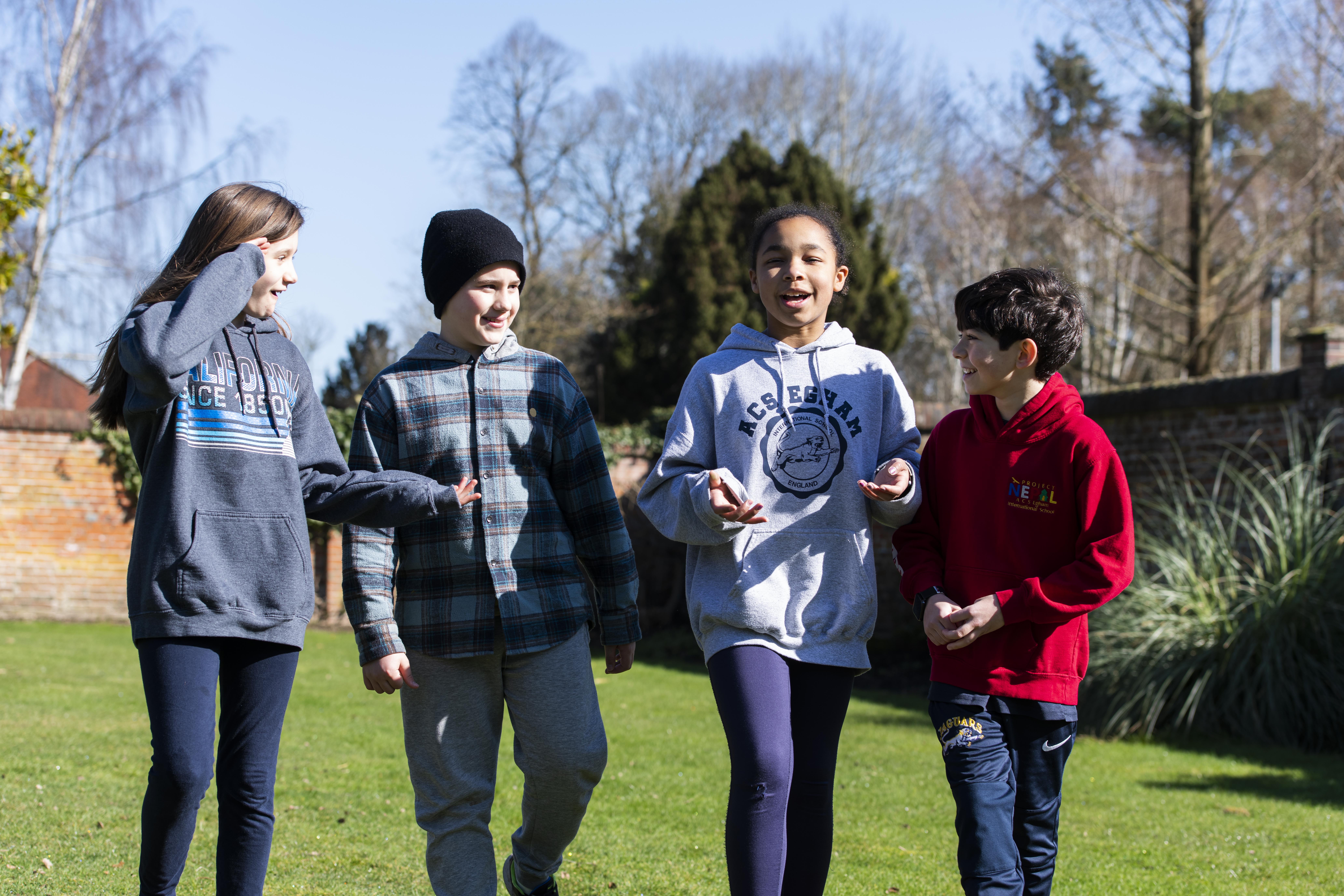 ACS Egham’s new head of school Mark Wilson talks us through his own teaching journey  How are you settling into life at ACS Egham? It has been a fantastic start. I have been made to feel so welcome by students,... 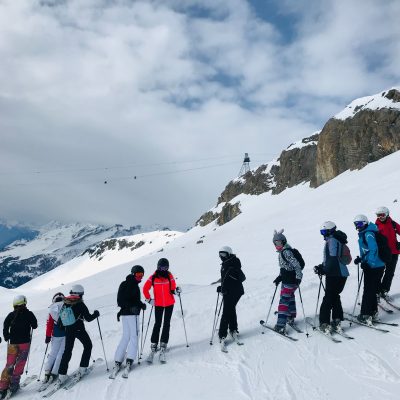 Independent girls’ school, Manor House, explains why prioritising school trips enriches their pupils’ education Speak to any past pupil and a school trip is often one of their fondest memories, a time to stretch their muscles of independence and venture...