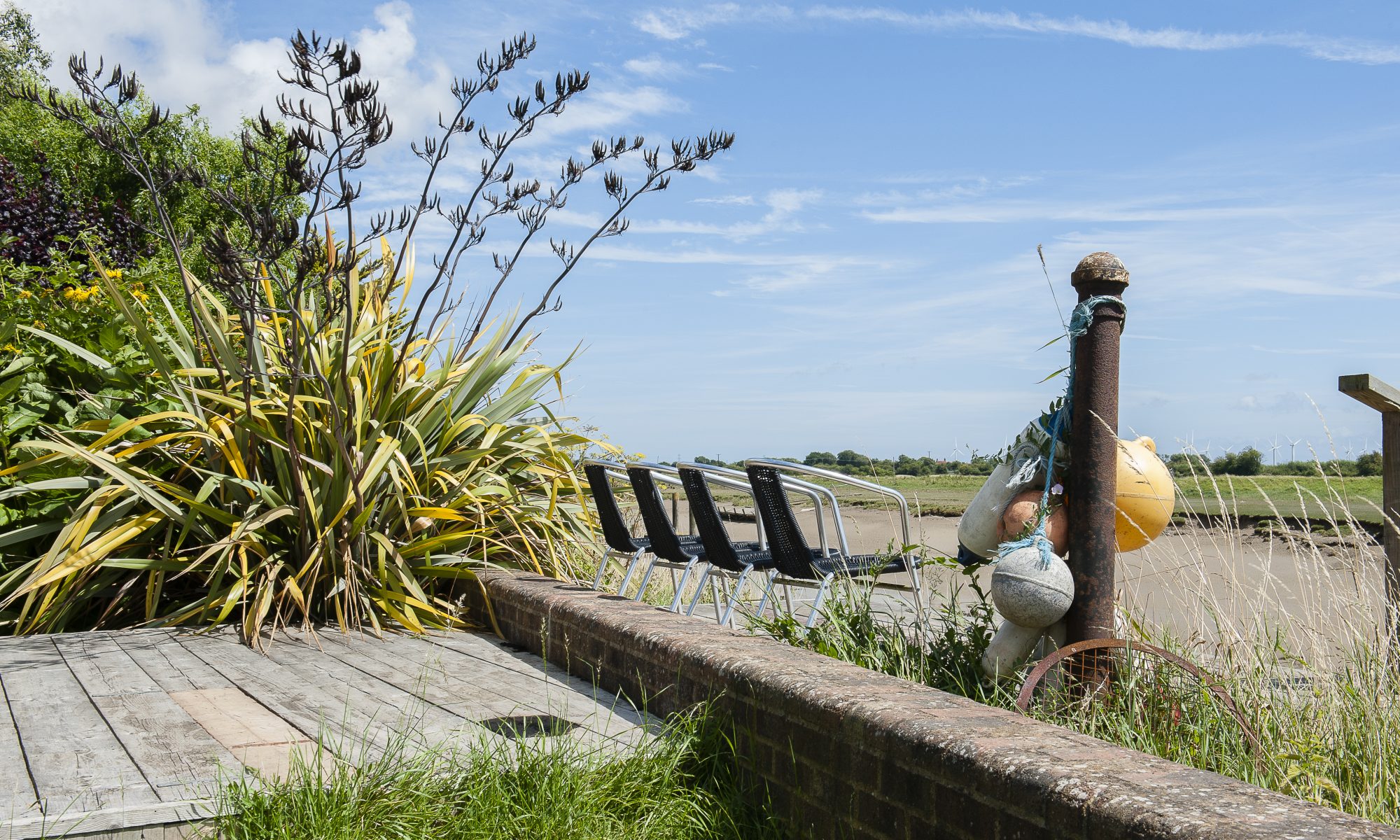 Flaming June. Time for Wimbledon, strawberries, outdoor theatre – and school exams. Most of us remember sitting tensely in the school hall struggling desperately to remember the formula for quadratic equations or the causes of the Seven Years War while the sun blazed merrily outside and you tried to ignore the gentle thud of tennis balls on racquets in the distance.

Little has changed. This month thousands of young people are in the middle of their GCSEs, A levels and other exams. And, although question papers are generally more clearly expressed these days and there’s slightly less emphasis on rote learning, examination arrangements are not so very different from when I took my O and A levels, longer ago than I’m prepared to reveal here.

So a radical shake-up is long overdue. And I’m not, for once referring to the curriculum. It’s the timing which is no longer fit for purpose. Why on earth do we insist on staging public exams in the summer? The weather might be uncomfortably sticky and anyone who suffers from hay fever or other allergies is likely to be at his or her worst.

More seriously, the insistence on summer exams lies at the root of the unseemly, inefficient, manic, annual scramble for university places. Results are announced in August and “Uni” starts only a few weeks later. Decisions made in haste and repented at leisure are commonplace. Young people start courses they soon discover are wrong for them, for example, because in the end that’s all that was on offer. And if exam papers have to be remarked/upgraded – which seems to be the case far more often than in times past presumably because of poor quality markers – then the student may miss out on the university place all together, at least for that year.

So why don’t we run school exams in cool, business-like January and February? That would allow plenty of time for papers to be marked properly with results announced in, say, May and four further months in which to sort out the allocation of places. Curricula and teaching timetables would need adjusting of course (perhaps the exam course could start during Year 9 for instance) but the advantages would more than justify it. And students could fit in a few months of work experience before setting off to college.

Even more radically perhaps another solution would be for everyone to take a whole year out between school and higher education. Then, even if exams continued to be sat in the summer students could apply with their actual results – rather than inaccurate teacher predictions – and definite offers be made by the higher education institutions. A year out doesn’t have to be spent travelling, obviously. Personally, I’d advocate getting a job, finding out how the world works and saving some money towards the cost of college.