To Tutor, Or Not To Tutor 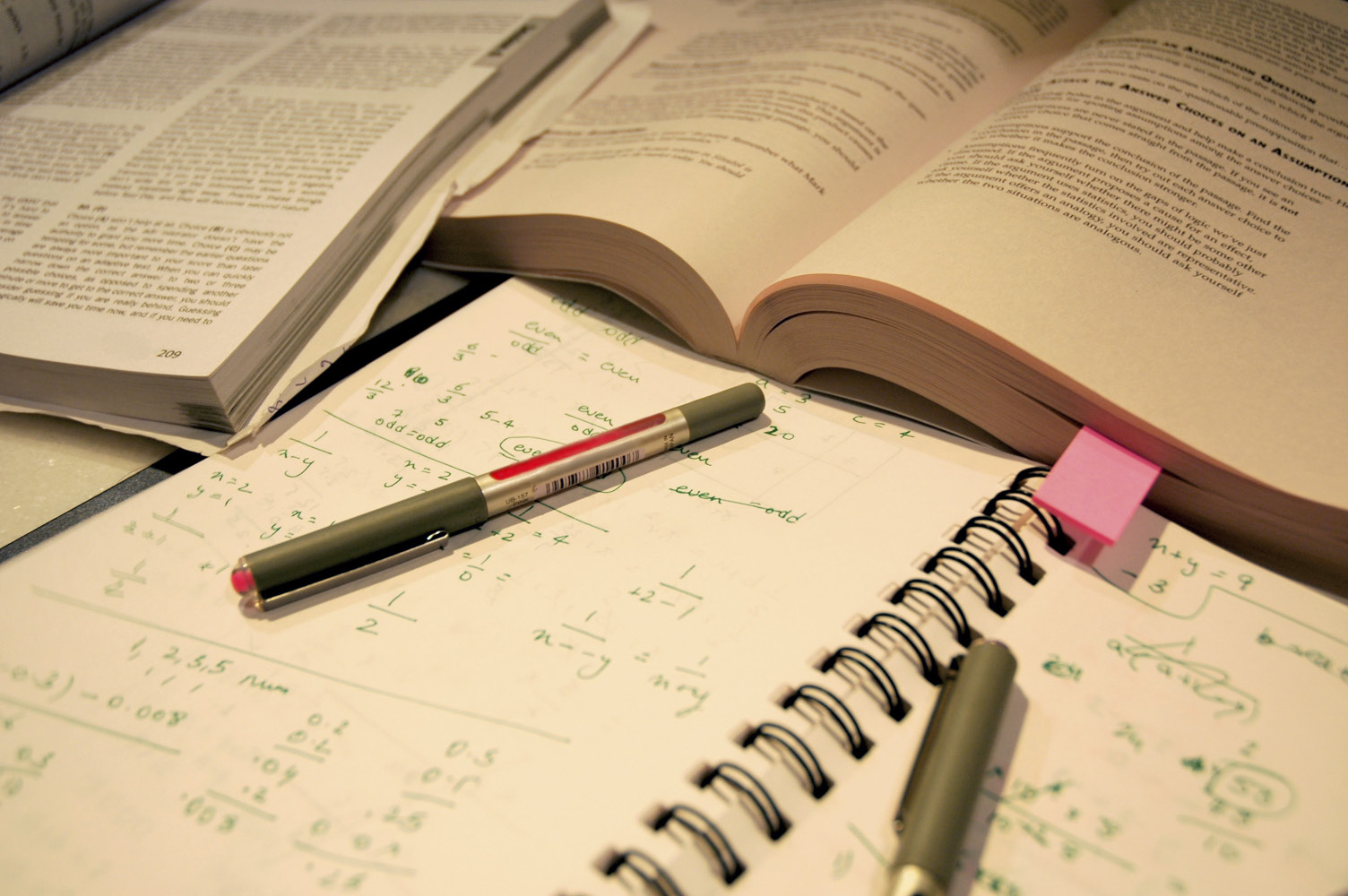 Caught gazing out of his classroom window at the age of six, my eldest son was brought rudely back to reality by his teacher asking him what he wanted to be when he grew up. She’d already been round the class and had every answer from a nurse to a fire engine but she was still a little unprepared for his reply. He dragged his attention away from a particularly interesting cloud, looked her in the eye and said “a god”.

We all like our children to have aspirations and take great pleasure in watching them overcome the seemingly endless obstacles that appear in their way. My son ultimately tempered his ambitions a little but still set his sights on a career that would see him in and out of the exam room for virtually the next two decades.

Even if he had chosen a less demanding future, he would still have faced years making his way from one set of exams to another. Never has academic achievement been more valued than it is today and never has the age at which children are expected to realise the promise every parent believes their child to have been lower. In Kent, many children face what could be a life-changing few hours at 11.

So one doesn’t have to be a pushy parent to want to help them through the critical bits and for many of us this help takes the shape of a tutor. This may be a one to one tutor or tutor who teaches a small group of pupils together. One of the most respected 11+ and 13+ tutors in our neck of the woods is Battle-based Jane Bailey who, over 26 years has helped literally thousands of children through this dreaded exam.

“There’s no doubt that giving your son or daughter extra tuition is going to help with performance in any exam,” says Jane. “It’s a huge benefit if you choose the right tutor who provides the right environment. I have always found that small groups of a maximum of 10 work particularly well for the extra tuition in Maths, English and Verbal and Non-Verbal Reasoning that the 11+ demands. There is a group dynamic that takes over and not only provides a great learning environment but an environment that is enjoyable for the pupils.”

Although when Jane began tutoring the internet did not even exist, she has been an enthusiastic supporter of every advance in technology, more than aware that technology now plays a central role in every child’s life. Today, she works with an interactive Smartboard and all her pupils are provided with Learnpad tablets. “I very much favour a multi-sensory approach,” she says.

She takes children for one hour-and-a-half lesson a week and not only ensures they have a firm grounding in the key subjects but teaches them exam techniques and makes sure they are aware of the likely pitfalls. She rarely sets them any extra work to be done between visits.

However, she stresses that parents must be realistic in their expectations of what tutoring is able to achieve. “There is no point in putting a child though unnecessary pressure if they really are not going to make the grade they need. I assess a child at the very beginning and am absolutely honest with the parents as to their chances of getting the kind of pass they need for the kind of school they are aiming for.

“If your child is averagely academic, there is no reason why tutoring should not get them through their 11+ but a number of Kent grammars are highly selective and only the academic front runners are going to achieve the pass mark they are now demanding,” she says. “It is not fair to set a child goals which they will really struggle to meet and then go on to a school where they will continue to struggle through their whole time there.”

The 11+, though, is only the first hurdle. Soon enough, parents and child find themselves facing GCSEs. Such is the spread of subjects that inevitably most children will have one or two blind spots and might benefit from a little extra coaching. This is the time when a specialist tutor who focuses on a single subject or two comes into their own.

Such a tutor is Cranbrook-based David Walker whose reputation as a one-to-one maths guru is all but legendary. A key subject, David believes that maths is as much about confidence as it is about acquiring the knowledge and the skills. “If a child starts to fall behind and struggle in maths, they often keep quiet about it, don’t ask the questions in class they should be asking and ultimately feel they simply can’t do it and become despondent and demotivated,” he says. “So my job is first to win their confidence and then build theirs.”

So David’s task is as much about building relationships with his pupils and their parents as imparting knowledge. “It’s a pleasure getting to know a person in a more holistic way – something often teachers with large classes don’t have the chance to do,” he says. “Sometimes this can be a challenge because you can find yourself sitting with a young teenager who would like to be anywhere other than sitting in an extra maths class. It’s then a matter of winning them over because you won’t get anywhere unless you have their trust.”

He cites the example of a girl who arrived for the first few sessions shouting “I hate maths!” In the end he won her over – and she got a B. “It’s a matter of giving them confidence in me and showing them that maths really isn’t the scary beast they think it is.”

He is, however, quick to point out that he is in no way replacing the child’s school teacher, stressing that pupils will tend to switch off in class if they become too dependent on him. “I try to get to know the local school maths teachers, often talk to them about their pupils and play very much a supporting role to both pupil and teacher,” he says.

David’s holistic approach based on establishing a real relationship with his charges has resulted in him becoming a real friend and ongoing mentor to many of them, helping them deal with personal problems not only through their school years but often through their time at university. “It really is a very rewarding and privileged role,” he says.

There is no doubt that for most children, tutoring is a positive experience as long as parents approach it realistically, assessing their child dispassionately with the help of a professional and aiming for what is truly achievable. Tutoring can deliver those few key extra percentage points or that vital extra grade but, trust me, the chances are slim that it will result in any child becoming a god.