A Taste of the Mediterranean 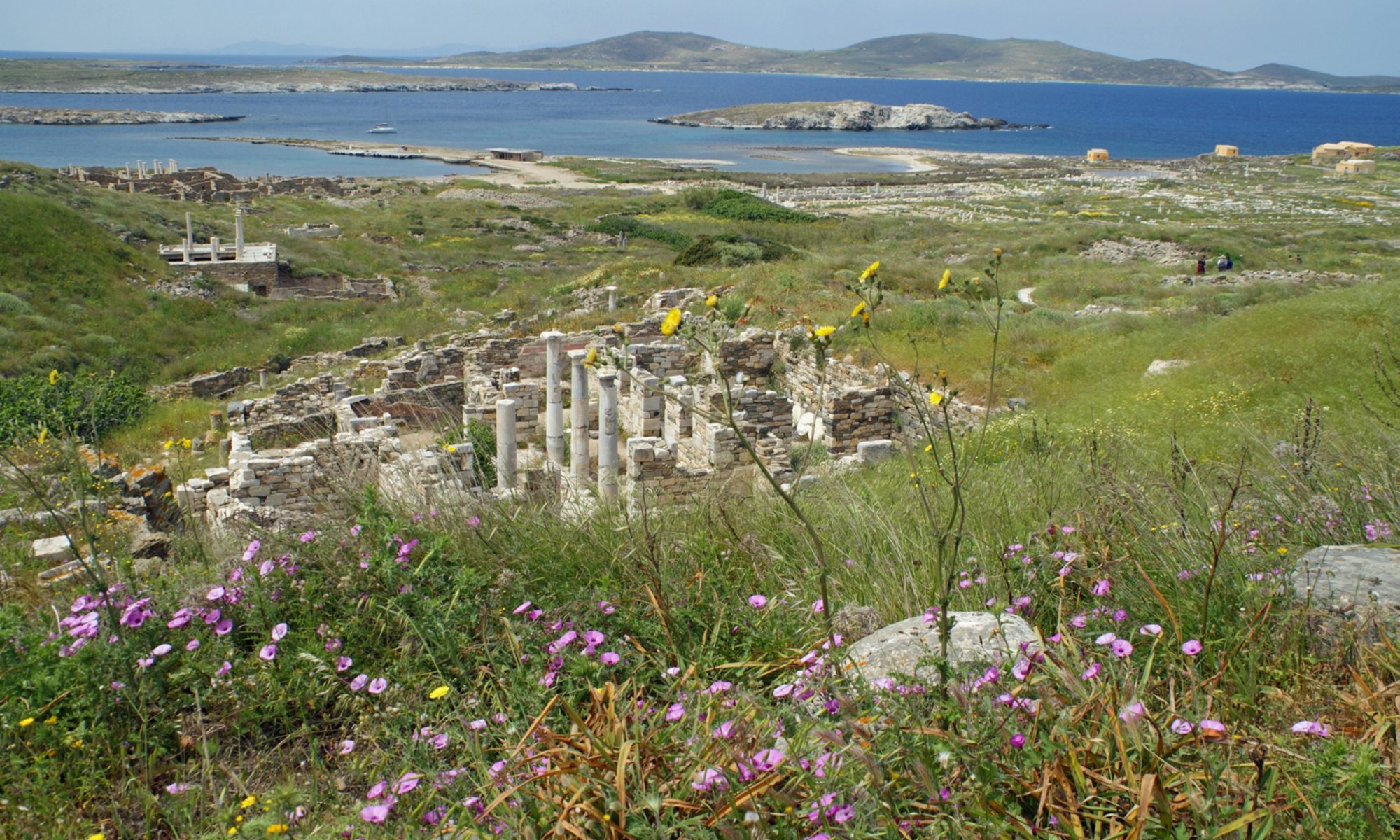 It is possible to bring a little holiday magic into your own garden, as Sue Whigham explains

As the nights draw in, the thought of a Mediterranean holiday becomes more and more appealing. The image in one’s mind of being in Greece in the spring is almost a painful experience after the couple of years we have had and fifteen minutes with the autumn sun on my back in a Waitrose car park today just didn’t hit that spot.

I’ve always felt incredibly lucky to have lived near St George’s Bay in Malta when I was at an age to enjoy the wild flowers of the island and think that wading through fields of freesias and all manner of fragrant herbs triggered a love of all plants let alone Mediterranean species, so it is particularly exciting to see the new garden at Sissinghurst has now been realised.

Back in 2018 Dan Pearson was approached by Troy Scott Smith who was, and now is again, Head Gardener of Sissinghurst Castle Gardens and the National Trust, to re-envisage Vita Sackville West and Harold Nicolson’s original dream to have their own Delos at Sissinghurst.

In 1935 Vita and Harold had visited Delos, a windy and rocky island approximately six nautical miles off Mykonos in the Cyclades which is thought to have been the birthplace of Apollo, the Sun God and son of Zeus. The island is only approachable by sea and is sacred in ancient Greek culture. Vita and Harold were inspired by the island, its history and the sight of the remains of streets and buildings enveloped by the native phrygana (a type of local low scrubland). Delos is incredibly hot for much of the year and pretty tree-less. The air is clear and the sense of history on the island is intense. No wonder Vita and Harold were captivated by the place and felt that they wanted to build a garden at home to remind them of their visit.

Their dream of building their ‘Delos’ was virtually complete by 1937 but the combination of the imminent threat of war and the fact that the site was north facing and on the wrong side of a high wall combined with soil which was poorly drained, heavy Wealden clay, meant that the garden was not a success. It seems that Vita wrote of her Delos in 1953 “this has not been a success so far, but perhaps it will come right some day”.

However, archival evidence kept at Sissinghurst, combined with notes and photographs taken by a then assistant gardener, Josh Sparkes, on a field trip to Delos, enabled Dan Pearson and the Sissinghurst team to realise the original plan conceived in the 1930s.

As the conditions on the site were so incredibly far from the conditions on Delos, terraces were built to tilt southwards, increasing light levels, and the entire garden was given a new soil mix of which half includes 5-10mm grit and crushed bricks to enable free draining. The walls and terraces were built to emulate the ruins at Delos. The soil varies in that in areas which echo goat tracks leading off the main paths, self seeding of Greek annuals will be encouraged with a thinner layer of grit. A combination of shrubs and perennials emulates the phrygana and native bulbs including Anemone pavonina and Crocus sativus have been planted.

Once the landscaping of the site was complete, expert advice was taken from Olivier Filippi of Pepiniere in the South of France as to which Greek natives would replicate those growing amongst the ruins of Delos; planting commenced and now, in the autumn of 2021, the garden is looking good and is quite inspirational. We visited earlier in the year when Euphorbia rigida was in full regalia and a little silver leaved, white flowered treasure, Tanacetum densum subsp. amani had us reaching for our notebooks. And another visit at the end of September was just as exciting as the light had changed and there were some marvellous seed heads and grasses were very much in evidence. We particularly liked Melica ciliata, the silky spike melic, which is so perfect for a gravel garden. Other treasures include the perennial form of honesty, Lunaria annua ‘Corfu Blue’ whose violet blue flowers are followed by purple tinged seed heads as well as a particularly pretty pink, late flowering oregano, Origanum laevigatum, whose flowers held on wiry stems and are particularly attractive to pollinators.

But what plants would do best in your piece of Mediterranean heaven? I think that the first thing is to remember: right plant, right place. Mediterranean plants will thrive in our part of the country given good drainage and light. And of course climate change means that we have more chance of success with our own gravel gardens in which we can grow plants that we might have seen on holiday and which weave happy memories in our minds. Reading garden magazines and seeing the show gardens at RHS Chelsea Flower Show this year (albeit on television), it is obvious that plant trends are adapting to the changing temperatures we are experiencing. It is all exciting stuff and a different way of thinking about gardening. Beth Chatto up in Essex, one of the driest parts of the country, led the way with her garden hewn out of a working farm. Her influence in dry gardening has been huge and a visit to her garden is worth the trip.

I remember trying to grow Euphorbia rigida on heavy clay when we lived near Headcorn and wondering why it didn’t survive through the first winter. It is all about emulating where the plant grows naturally and then giving it the appropriate conditions. It’s the same with things like oleanders which are so happy in the Mediterranean countries. It is tempting enough to take a cutting whilst away and bring it back secreted in your washbag but somehow they don’t really look quite the same or flower as well as they do in, say, Majorca.

Whatever floral delights your Mediterranean holidays hold, it is definitely worth the effort to experiment with different varieties of plants and bulbs in your own garden. It’s all worth a try and if the plant doesn’t take you, you still have the memories.