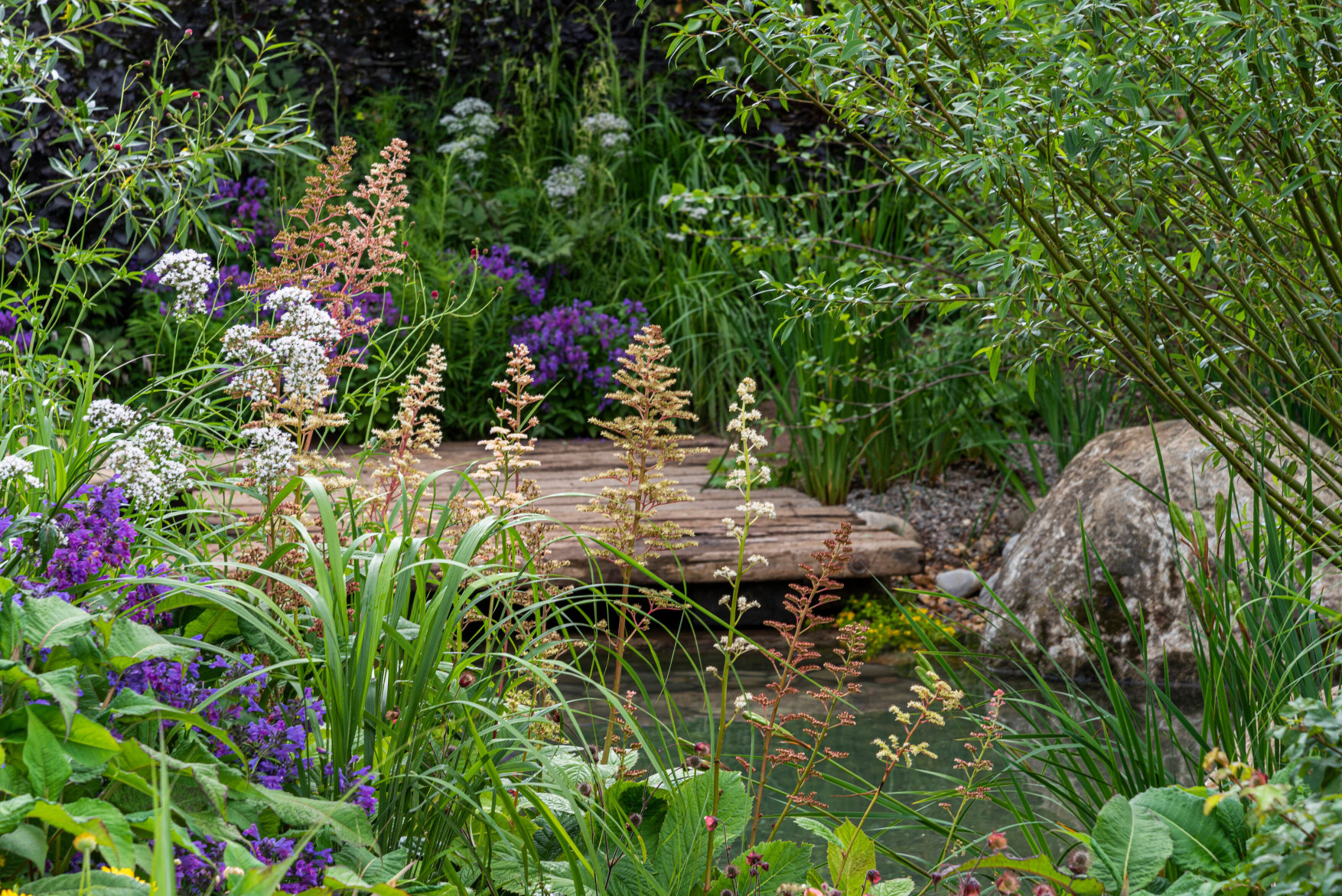 What a strange year it has been so far and how confusing it all is with so many different instructions coming from the Government, many of which seem to be tweaked with alarming alacrity.

Can anyone work it all out.

But it is not just us who are a bit flummoxed by the vagaries of this year.  My neighbour planned to take down her garden shed and to replace with a newer model weeks and weeks ago. She still hasn’t done it as Mrs. Robin, who took up residence in the spring, has prevented her by laying several consecutive clutches of eggs in an upturned flower pot. Her latest brood has now recently fledged, bringing the grand total up to a magnificent twenty four young. So good to hear.  Another neighbour has built and installed a barn owl box which is now occupied by a kestrel and her three progeny. It has been so exciting to see the kestrel family soaring above our heads, with the young practising their flying skills, and to hear their calls.

Climate change has caused records to be broken over the last few months. I was reading about the RHS garden at the Hampton Court Flower Show in July, the brief for which was ‘considering ways in which gardeners can both mitigate climate change and survive it’.  Certainly things will have to change. Gardening has been quite controlled over the years and now we will need to listen and understand our plants’ needs in a changing environment. But I think it is all quite exciting stuff and am so glad to hear that it is gathering such momentum. Those beautiful manicured show gardens at Chelsea we used to see and admire will surely be freer and more attuned to nature’s needs, and be less immaculate and less unobtainable – and that was very much in evidence at Hampton Court.

Our gardening calendars may well need adjusting. AUGUST has in the past been a month of settled weather with us leaving home for our holidays and hoping and praying that our gardens will survive whilst we are away. But this year with the amount of rain we’ve had,  everything has grown hugely and borders are still pretty luxuriant if not in a bit of a muddle. At least many of us will be at home to keep things under control.

Top of my ‘to do’ list for next season is to get ahead with staking early on just in case we have a repeat of this year’s weather pattern.  I’m not the only one to find that there is really little room to add late additions like dahlias for autumn colour but having said that, where there is a will there is a way! We still had Geranium phaeum, which started flowering in the spring, sending up a few late flower stems until mid July but now it has had the ‘Chelsea Chop’ a bit late (like the Chelsea Flower Show this year). Actually it has done it good as the plants are going on to produce good fresh foliage.

So August remains a time for planning for late summer onwards and not worrying too much about brownish lawns; for collecting seeds and taking cuttings.  And thinking ahead to next year, hopefully No Mow May will be extended and any new lawns being planted may contain a mix of meadow species to encourage biodiversity and help us to share our space with myriad creatures.

In August you can plan ahead by sourcing tree species for planting in the winter that and which will cope with the conditions you have. I suppose this might be a bit difficult as we are never quite sure what tomorrow’s weather will bring. We’ve had howling winds intermittently for months and so it is worth thinking about robust trees that will be able to cope with these unseasonal conditions. We have an edible quince here in a south facing garden but which always gets hit by the south westerlies. At the time of planting, we didn’t really know much and that we weren’t being kind to it by planting it in such a vulnerable position.

Thinking about conditions – right plant, right place – will mean a lot less heartache in the future.  And if you are lucky enough to have the room, plant native trees or hedges as a shelter belt.