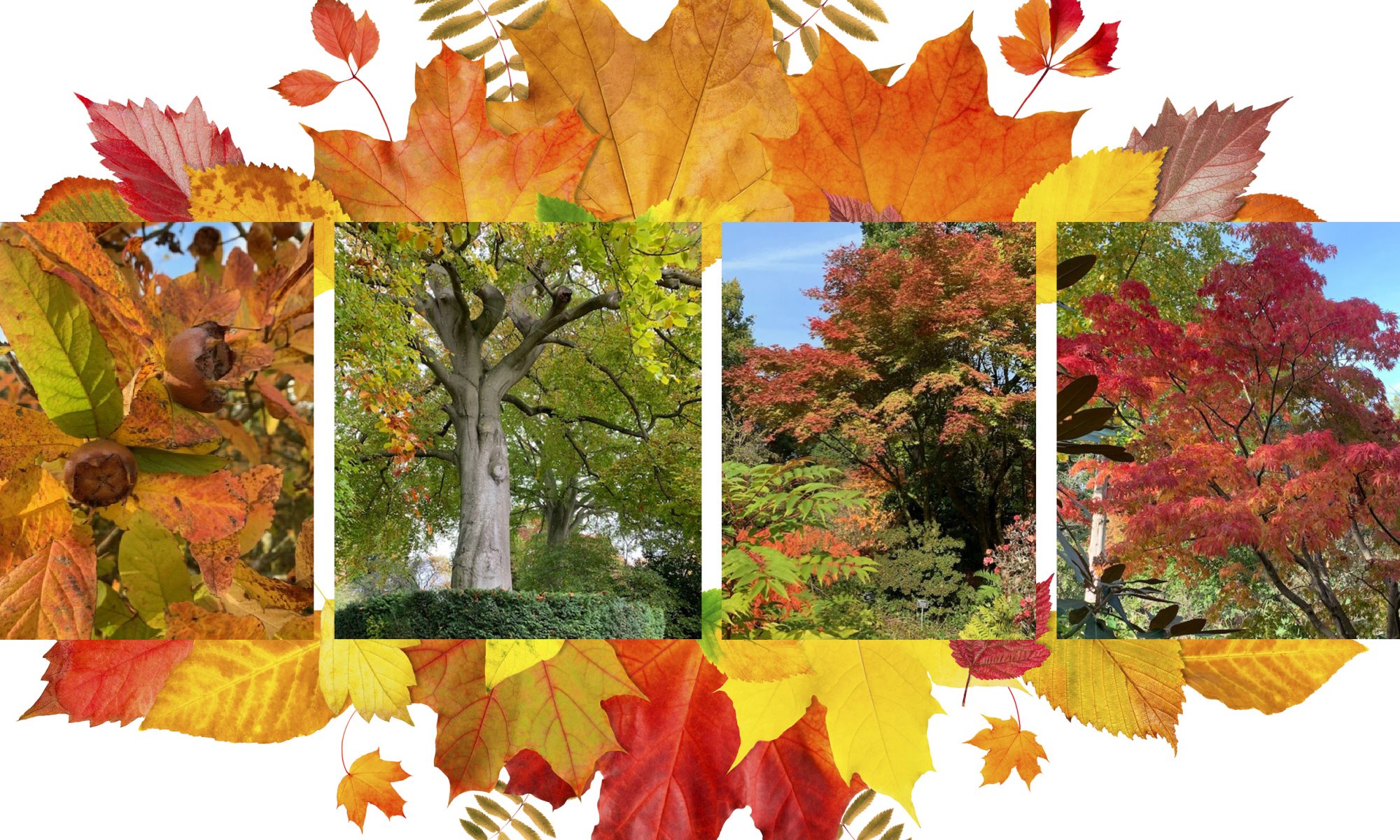 Wayland’s Smithy is a Neolithic long barrow in Oxfordshire built about a mile and a half along the ancient Ridgeway from the Uffington White Horse. History has it that its foundations date back to the thirty-sixth century BC. A magical and atmospheric place, the Smithy is surrounded by a grove of the most glorious beech trees. We actually found ourselves whispering whilst we were there, whilst candles had been lit just inside the tomb.

But rather than wander along the Ridgeway from where we’d left the car, we first stepped into a beech wood where once conifers – long since harvested – had stood, just stopping occasionally to try out the ‘dens’ that line the central track. We followed the line of the Ridgeway towards the Smithy through tall beeches, all competing with each other for sunlight and the resources they need for life. I can’t tell you how beautiful it was in there. I read somewhere that another visitor to these very woods could almost imagine the Green Knight of Arthurian legend appearing. I know what he meant.

Every so often we found a few beech seedlings about a foot high and when we looked up and saw that little patch of blue sky we realised how lucky they had been in comparison with hundreds of would-be siblings which hadn’t had the luck to land from their parent tree and take root in these light filled clearings.

Young beech trees grow fast given optimum conditions; let’s say eighteen inches a season. However, often the crowns of their parents block out a lot of the light and only leave a tiny amount for their offspring to survive with. But as long as they can photosynthesise, they’ll live and slowly grow. It seems that these beeches benefit from a slow start as it leads to a good old age (barring all manner of accidents, of course) – the parent can be two hundred years old by the time that their ‘child’ reaches eighty years.

The fascinating thing is that these trees will be in symbiotic contact with their offspring through their root systems throughout their lives and provide them with essential nutrients. Peter Wohllenben, in his book ‘The Hidden Life of Trees’ describes finding what he thought were mossy stones in the 3,000 acre wood that he used to manage in Germany. He lifted the moss and scraped it away. Much to his astonishment, he discovered old wood still attached to the ground. He got down to a greenish layer which told him that there was still chlorophyll there. He had found the remains of an ancient tree, the centre of which had rotted away centuries ago. The surrounding trees were still providing sugar to this stump and thus it had been kept alive for at least four to five hundred years. Oh, if only trees could talk…

A single tree is at the mercy of the vagaries of the weather but together, like the occupants of these beech woods, the trees work as a team and as a result can and do, reach a great age. Each tree of the same species is vital to its neighbours. For instance, if one dies then winter storms can whip through and batter the trees about, whilst in the heat of the summer, the exposed forest floor dries out and reduces the amount of water that reaches the trees’ root systems. Alternatively though, one of the seedlings battling away on the forest floor with its handkerchief of sunlight will surely benefit from a bit more light.

The other interesting thing about the few days we spent walking in chalk country was the difference between native species growing there and those that we are used to here in the Weald with our oak, hornbeam, sweet chestnut, field maple, hazel and ash. There we spotted the Wayfaring Tree, Viburnum lantana,so called in the sixteenth century by the herbalist, Gerard, who recorded it in 1597 growing on the routes between Wiltshire and London. An older name for this native hedgerow plant is ‘Hoarwithy’. ‘Hoar’ meaning grey haired. Both the twigs and the undersides are covered with a thick layer of downy grey hairs (tomentum).  This is a lovely shrub which not only has umbels of creamy white flowers in the spring but follows these with an autumn display of deep red leaves and clusters of black berries. And not only that, the plant provides food for several moth species when they are in their larval form.

We also spotted Prunus padus, the bird cherry. After years of taking the same route up to the Ridgeway from the village, this time we were stopped in our tracks by the sight of a hedgerow shrub with distinctive prunus leaves and great clumps of black fruits. We’ve had three bird cherries planted together at home for years but they have never produced berries or for that matter, the white frothy, almond scented blooms we thought we might see in spring. I think we planted them with the flowers in mind as they are a magnet to all manner of pollinating insects. Maybe these three are too exposed and isolated in their current position. I suspect that might be the problem.

And then there was a mature specimen of our native Euonymus alatus with distinctive ‘corky’ wings on its branches and a few pinky red fruits opening up to bright orange coated seeds. It’s amazing how much you can miss trudging along in the countryside. We hadn’t really noticed those very distinctive branches before.

By the Smithy on the same day were several spindle trees, Euonymus europaeus, but these really couldn’t be missed with their great clouds of scarlet capsules opening to reveal their orange seeds on rather leafless, arching branches. Both of these euonymus make smashing garden shrubs for autumn interest and, of course, there are cultivars of both which are particularly good. E. ‘Red Cascade’ AGM has arching branches absolutely laden with red fruits, combined with scarlet autumn colour.

Euonymus are so varied. I remember one smasher growing away at Sheffield Park a few years ago. We made a note of it as one to look out for. What an absolutely lovely plant. E. hamiltonianussubs. sieboldianus, is related to E. europaeus and its autumn leaf colours of pink, red and yellow combines rather startlingly with bright pink fruits to very dramatic effect.