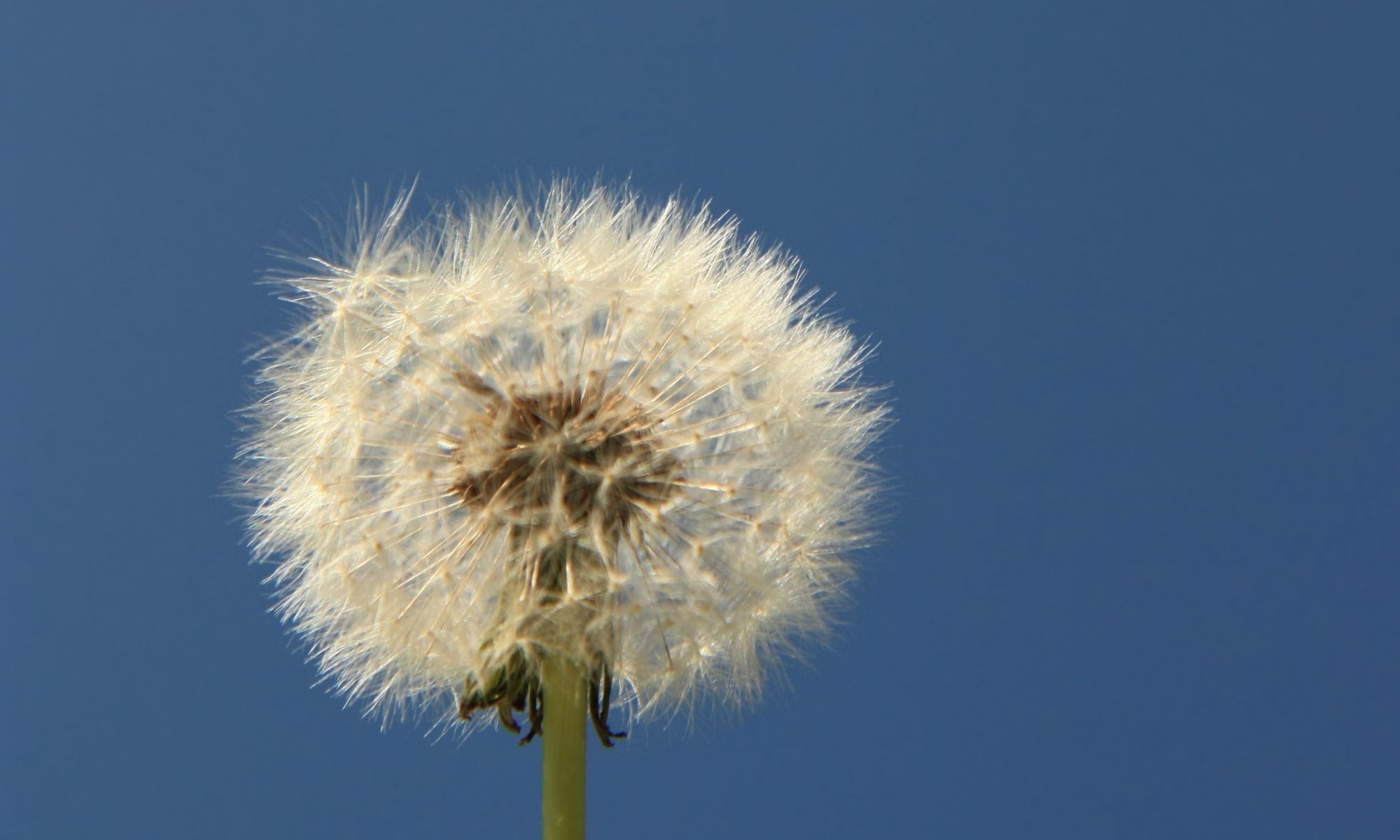 Spied in a garden down in Devon last July was a big clump of what was to me an unknown plant or certainly something I hadn’t really noticed particularly. It was in the hedgerows too, along with any manner of wild flowers and it was absolutely humming with bees. Out came the book and we discovered that this plant is Hedge Woundwort and it’s because of that one plant and its name that I started thinking about medicinal plants.

Apart perhaps from the Woundwort, the plants whose medicinal properties I’ve made notes about are more than a little well known and easily accessible. They are incredible survivors, despite gardeners’ perpetual onslaught on them. But they are really interesting and have been used for centuries for healing all manner of ailments so perhaps we should give them a chance, and of course the insects in our gardens will be very appreciative.

Stachys sylvatica is a tall perennial which grows in woods and hedgerows. It has spires of hooded magenta flowers arranged in whorls around the stems, which for purposes of identification are square and also hairy. The plant has a distinctive and astringent smell which whilst not attractive to us, obviously is to insects. The 17th century herbalist John Gerard described the miraculous qualities of, albeit, Marsh Woundwort (a close relation) in his story of coming across a man in Kent who had gashed his leg deeply with a scythe. Gerard was amazed to see that that within the week the poultice made with woundwort and lard, and refreshed each day, had healed the wound. You can make a simple ointment using woundwort, olive oil and a small quantity of beeswax which can be stored in clean jam jars in the fridge.

Last year was a particularly good one for dandelions. There were sheets of them on open ground between the woods and fields. It’s not only the leaves which can be put in salads or used as a steamed vegetable, as in the autumn the roots come in handy too. During the War, when coffee was just a vague memory, the roots were collected and roasted to make a hot drink. Its Latin name, Taraxacum officinale, tells us that the early apothecaries recognised the plant as medicinal as ‘officinale’ denotes a medicine.

Dandelions are said to aid in the body’s ability to rid itself of toxins and thus parts of the dandelion are used as a liver remedy. The leaves are a good source of vitamins A and C as well as iron, calcium, magnesium and in particular, potassium. The plant has been used as a diuretic for centuries, hence its country nickname of ‘wet-the-bed’…

The elder has been surrounded by myth and magic for centuries and all parts of the tree have been used medicinally. Magic wands are said to have been made from the tree and elders planted near houses to ward off evil spirits.

In June the elder’s frothy white flowers come into their own and just a few of them make a delicious and healthy cordial. Elder is used to provide a cure for all sorts of ailments such as sinusitis, hay fever, coughs and colds. Simply make an infusion using the flowers and drink as a tea daily for as long as the tree is flowering. You can also make your own salve using elderflowers, beeswax and olive oil. This is an old remedy for ailments such as cuts, sores, chapped hands and burns.

Rather beautiful shiny and dark purple clusters of berries appear in September. These are a great source of Vitamin C and can be made into syrup or a fresh tincture which can be used as a general tonic. It seems that recent research has confirmed the elder’s ability to act as a flu remedy in that a constituent in the berries prevents the progression of the virus.

Urtica dioica, the Latin name for the common nettle comes from uro, I burn. Formic acid and histamine are released when the stems or leaves are damaged. Roman soldiers, adrift in a cold and damp Britain, used nettle leaves to relieve their aching joints by bashing a nettle plant on to the relevant spot.

Nettles are at their best in the spring as the fresh young leaves provide a source of Vitamin A and C as well as iron and protein. The leaves can be steamed, made into soups, tisanes or beer, plus they’re also great for our teeth, hair and bones because of their mineral content. Avoid harvesting nettles late in the year, however, as the plant’s chemical composition changes.

The list of the nettle’s qualities is incredibly long but includes the ability to reduce the allergic response found in both hay fever and asthma. It helps with the relief of skin conditions like acne and eczema and improves kidney conditions such as stones and excessive uric acid.

So maybe less dandelion picking, yanking out of nettle roots and more brewing up of concoctions and potions would be a good idea. And the ingredients are free.