In the 1980s we were custodians of an absolutely enormous holm oak (Quercus ilex). First introduced in the 1500s, these evergreen trees grow to a considerable height and width and I remember that ours was so huge that it was a landmark in what is a rather flat part of the East Kent countryside. The young leaves had spines rather like holly, hence the name, but with their shiny surfaces and hairs on the underside, they were perfectly adapted to the tree’s native conditions in the Mediterranean.

I don’t remember summers as hot as the ones we experience now, but certainly it seems to me that we might well have to mimic Mediterranean conditions when planning and planting our gardens in the future.

And of course enterprising plant and tree nurseries are already adapting and stocking plants that will cope with such conditions, rather like our gentle giant down in Sandwich. I think that it would be great if nurseries could have plant sale areas specifically related to the conditions that plants prefer. Beth Chatto’s nursery is such a good example of this as, of course, she was a pioneer as far as growing plants for dry conditions is concerned.

And now that in October many of us still have hosepipe bans and the rainfall is currently far less than usual in the South East, it certainly concentrates the mind. It seems that we can no longer rely on the winter months to fill up our reservoirs and replenish the moisture in our soils. So take time to seek out plants that cope with or prefer dry soils. There are such wonderful varieties to choose from.

Having said that, it is not just a matter of buying the ‘right plants for the right place’ but improving conditions before you plant. The initial help you give plants by improving the soil will pay dividends. Don’t be tempted to dig everything out and start again. Try adding gravel, sand and organic matter into a heavy soil to break down clods and create free draining conditions. This will also help with water retention. When planting, add fertiliser to help plants use available water efficiently as they do this when their nutrient needs are fulfilled. Overdo it and you’ll have a lot of lush growth which will probably collapse in the summer and then get frosted during the following winter. Think about where you’re planting and what sort of soil you have. Pine trees, for instance, are adapted to hotter, drier conditions and manage very well on a light acidic soil. Their needles have a waxy coating which help to retain moisture.

So how do you recognise plants that can cope with dry conditions? A few examples might include: waxy leaves, narrow leaves, small leaves, hairy leaves, spiky leaves, silver leaves and stems, fragrant leaves and flowers and so on.

A good tip is to plant things small which will give them added resilience as they grow on. Plonking a good sized tree into a new position may result in the need for a lot of tender care and attention – and watering – until it becomes accustomed to its new home and there is a chance that it will curl up its toes if it isn’t thoroughly mollycoddled. Looking after a small plant or tree is so much easier in its first few seasons. Give it a good start by thoroughly watering before you plant and keep watering for a couple of years. Add a good mulch of compost or gravel to retain moisture in the early days.

We were clambering around the Martello tower at Rye Harbour yesterday in the search for insects that feed off ivy. The entomologist who was guiding the session has an amazing memory for the names and the characteristics of the tiniest of creatures. Some of the ivy had already flowered; tending to be those that have been exposed to the most sunlight, but we were in luck as we found several plants absolutely covered in flower which were hosting any number of small creatures. I didn’t know that there was an ivy bee. And yes, we did see several. But also worth noting was how healthy and well the actual plants, possibly the non climbing form, (Hedera helix ‘Arborescens’) were after months of severe drought. Evergreen glossy leaves and a profusion of charming green/white flowers make this a perfect shrub for attracting pollinators at a time when the supply of pollen is reduced.

Another interesting form is Hedera helix f. poetarum ‘Poetica Arborea’. What a mouthful of a name but it is also known as Poet’s Ivy! Non climbing and slow growing with fruits, that are, by spring, orange rather than black. Just to add to the various ivy thriving on this site, there was also a healthy looking Viburnum tinus absolutely covered in clusters of pink buds. This is a plant that we rather take for granted. Interestingly, it is native to both southern Europe and surprisingly, North Africa. No wonder it is so accommodating putting up with wind, shade, coastal sites and a considerable amount of urban pollution. And drought too, it seems.

Another Mediterranean shrub and all-year-round evergreen performer is Luma apiculata, or Myrtus luma, and what a beautiful plant it is. Once established, it adapts well to hot conditions and little water. I think the secret is to provide a sheltered spot where it will reward you with gorgeous, white and exceedingly fragrant flowers amongst glossy dark green leaves. Mature specimens have a bark that peels with age revealing a fresh, creamy colour underneath. I know that Ischia in the Bay of Naples is covered with myrtle shrubs growing in the thinnest of rocky soils and the thought of being there when the myrtle is flowering is mouthwatering.

Finally, most of us know magnolias and that there are so many to choose from. However, Magnolia grandiflora and its cultivars are well known for their huge, leathery, shiny leaves and large creamy fragrant flowers late in the season. Rather like the myrtle, it thrives and flowers best in a warm, sunny site and, provided that it is able to have space for its roots to expand, it can be ‘very drought tolerant’ – so as long as it is given a good start, is a candidate for coping with any future drought conditions that we may have. 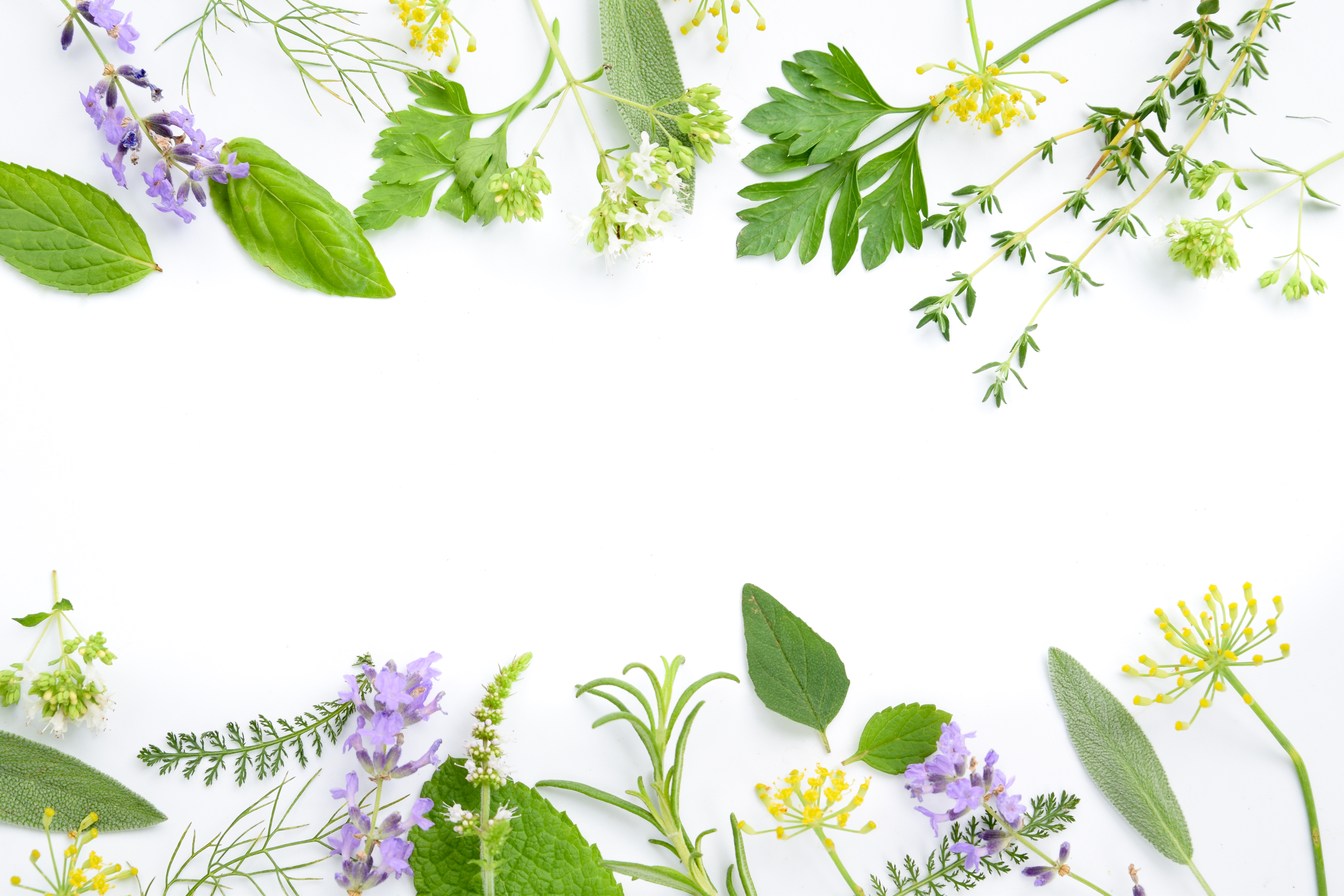