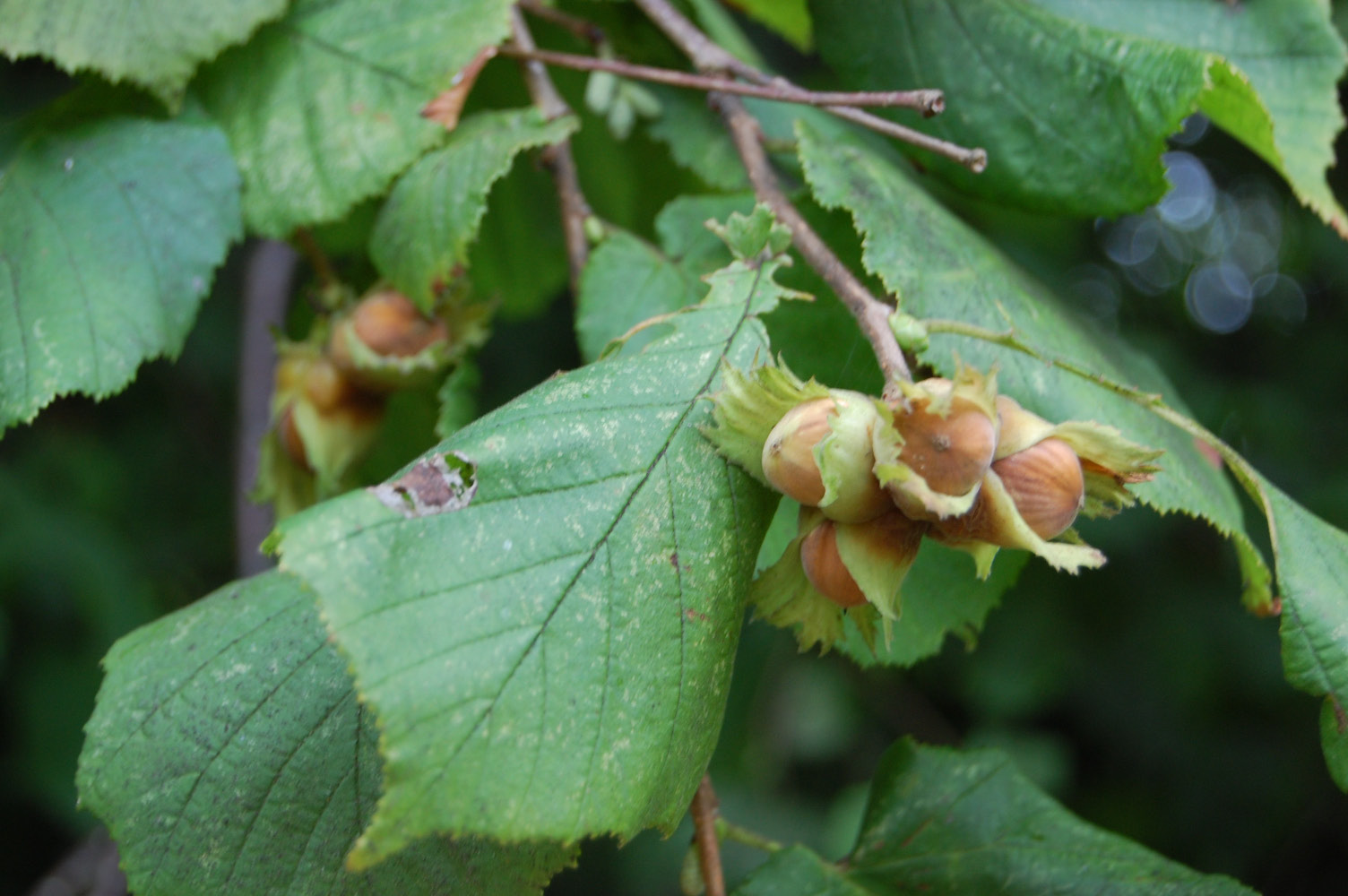 As the sunlight ripens to amber gold and the first leaves begin to turn, who can help but feel excited about the Weald’s autumnal bounty? We are spoilt with world-class apples and pears at their scrumptious peak, but what of the region’s hidden treasure – the cobnut?

The cobnut or filbert is a cultivated strain of wild hazel, a tree which from time immemorial has provided nutritious nuts to nourish humans and animals alike. Beginning in the 11th century, careful breeding has produced several varieties of cobnut which bear larger fruit of an even finer quality than their wild cousins. The most famous strain ‘Kentish Cob’ is credited with a particularly good flavour and remains popular despite dating back to the 1830s. The name ‘cobnut’ is even older and originates from a traditional amusement practised by country children. Participants used strung hazel nuts in a similar game to conkers and the winning nut, presumably the largest, was known as the ‘cob’.

Although now slightly obscure, cobnuts have an illustrious history in the Weald. The area’s warm climate, fertile soils and proximity to the London markets made it the nut capital of Britain. In the early 1900s there was a staggering 7000 acres of nut plats (the correct term for a nut plantation) nationwide, with the majority being in Kent. Sadly, due to the industry’s heavy dependency on cheap manpower to accomplish the laborious picking, the cobnut’s heyday was short lived. A lack of workers after the First World War started the decline and with the gradual increase of imported produce, it continued throughout the century. In the 1990s a survey reported a mere 250 acres of plats remaining, the majority derelict.

A final decline to nonexistence would have seemed a likely end to the cobnut’s tale, but happily this never came to pass. An increased appreciation for quality local produce has once again made the cobnut a viable prospect for growers and the niche nut is enjoying something of a revival. For the first time in decades plats are being replanted and once again baskets of golden filberts can be seen gracing the shelves of farm shops and grocers. The raised awareness around cobnuts has also had other benefits and now several nurseries in the area stock plants so that customers can grow their own. They are an attractive and productive addition to the garden and unlike fruit trees, are not fussy about soil or pruning. However, the purchase of an air rifle along with the nut tree is strongly recommended, as grey squirrels have a nasty habit of stripping the entire crop!

It is no great hardship to support the resurgence of the Weald’s traditional nut. They are, after all, quite delectable, versatile and nutritious (packed with vitamin E and calcium). The young green nuts are available in mid-August, at which stage the kernels are still juicy fresh. Later on and in November, riper nuts are available which possess the full depth of flavour, rich and sweet. Light toasting makes the most of the shelled kernels’ distinctive qualities and dipped in chocolate they make a heavenly treat. With a bit of imagination they can be woven into a host of dishes both savoury and sweet, bringing a unique twist to salads, stuffings, crumble toppings, biscuits, cakes and much, much more.

This autumn really get inspired. Don’t just be someone who enjoys local produce, be a connoisseur of the Weald’s finest and take time to seek out the cobnut. 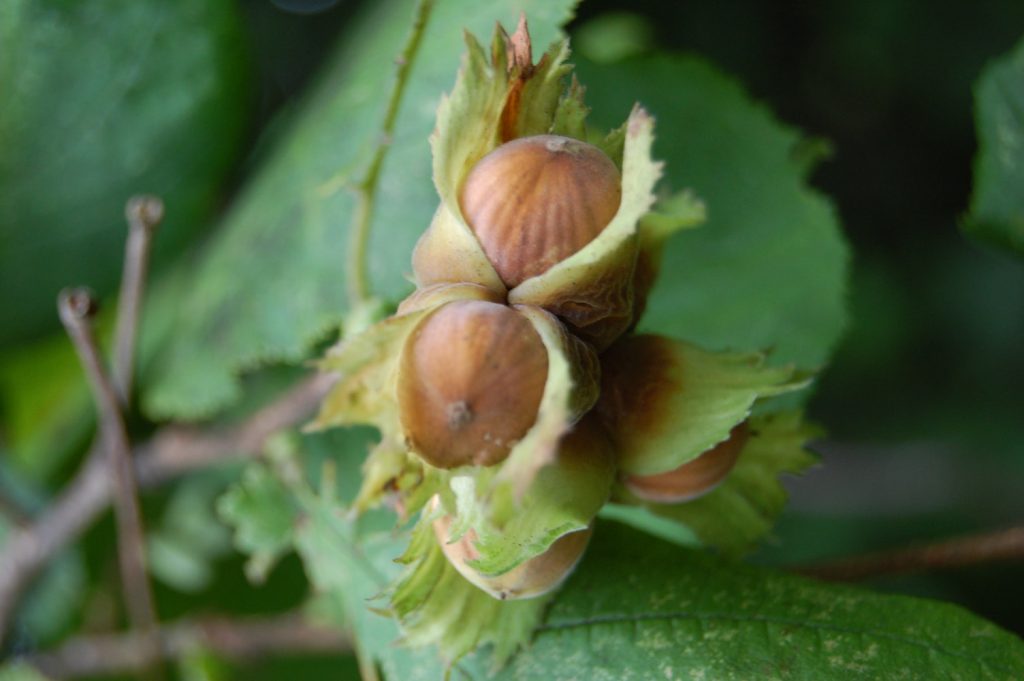