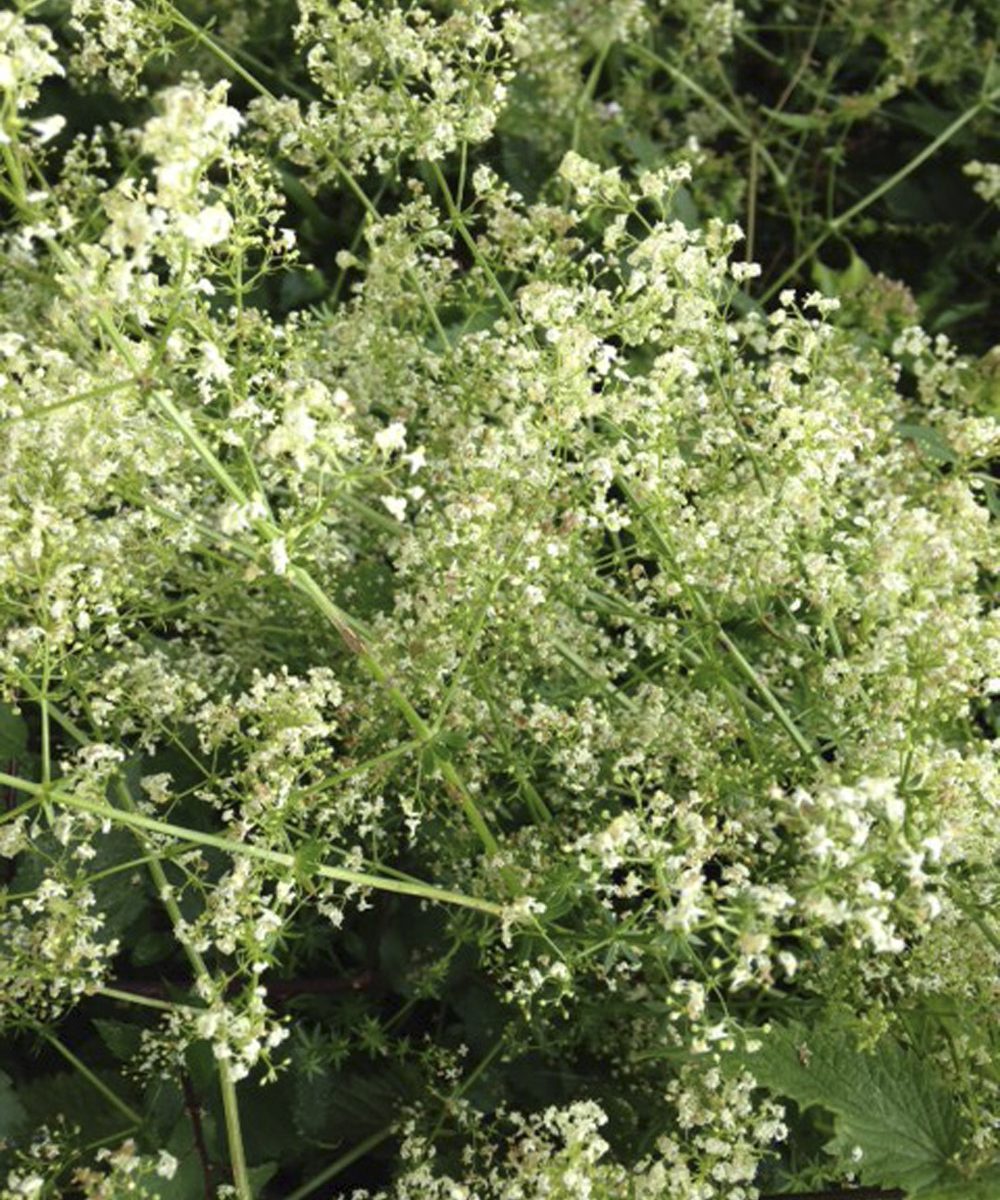 At the beginning of July we went camping in South Devon. All went swimmingly until the Sunday morning when the heavens opened as only they can do in the West Country. It was impossible to get out of our tents without getting absolutely drenched but that could have been because we were ill-prepared not having had rain here in the Southeast for weeks! Anyway, on the way home we had to abandon the A-roads to avoid the mass exodus and instead meandered through the most beautiful countryside on the edge of Dartmoor in our camper van, stopping for a long, long walk. Absolutely heavenly as the high Devon hedgerows were awash with wild flowers, and with ferns and herbs and all nature of frothy foliage.

And it was good to get a reply from busy Paul Carter, Leader of Kent County Council at the end of June when we wrote and asked whether it really was essential to have the wild flowers under our hedgerows cut back just at their peak. His reply went more than half way to answering the question but it was particularly reassuring to hear of the KCC’s commitment to the ‘green agenda’ and maximising ‘biodiversity’. Yes, it is a bit of a modern buzzword but of course it means simply, to quote: ‘the sheer diversity of life which provides a foundation for the continued existence of a healthy planet’.

So why are hedgerows so important to biodiversity apart from being an essential habitat for approximately fifty species that are in decline and particularly vital for farmland birds, bats, dormice, butterflies and moths as well as myriad other invertebrates. I read that there are currently just over the equivalent of 300,000 miles of hedgerow left in the UK, 42% of which are ‘designated’ ancient. I was speaking to a friend this morning who lives in Ticehurst and she has noticed the palpable difference between the many hedgerows in East Sussex as compared to the larger fields and fewer hedgerows in the west of the county. The loss of hedgerows, particularly in the Southeast, has been pretty drastic since the end of WW2 but there are groups and Trusts (The Hedgerow Trust for example) working hard to reduce this decline and offering help and support to maintain existing hedgerows.

The fact that hedges provide wildlife corridors and shelter, nesting sites for birds and small mammals such as voles and mice is not their only use (Robin Page’s recent article in the Daily Telegraph on the plight of the barn owl explained that voles are scarce this year and that this in turn has caused problems for pairs of barn owls looking for food to feed their chicks). Land that has lost its hedgerows is open to problems such as erosion of topsoil, reduced rainfall retention – rather vital in this dry part of the world – as well as leaching of nutrients from the land and of course, they are beautiful and provide such simple pleasure.

After a mild winter, we’ve had the most marvellous show of hedgerow flowers this season. Willow catkins and the blackthorn flowers were the earliest to flower and provided pollen for newly emerging queen bumblebees and May’s hawthorn, the crab apple, wild plums and cherry blossom came next providing an ongoing source of food for pollinators. And now, as autumn approaches, we’ll have an ample supply of berries and fruits and I guess there will be a bumper crop of blackberries and sloes, elderberries, rosehips and wild plums. Meanwhile meadow brown butterflies are making the most of the bramble flowers that are still flowering.

On a management level, cutting your mixed hedges on alternate years or on a three year cycle will give you two and a half times more flowers than if you cut each year. The alternative, if you feel the need to cut annually, is to raise the height by a few inches each time. And the shape of your hedge is important. Leaving a deep hedge base and cutting each side of the hedge diagonally is preferable. And rather like preparing the ground for any plant or tree, a new hedgerow will benefit from good preparation. It is rare now to see a hedge planted with a ditch on either side but in ‘the good old days’ countrymen knew a thing or two and that the ditch would benefit the hedge by providing a damp microclimate as it retains moisture.

Two to three year old whips, bought bare rooted, and planted when dormant, can be planted diagonally in a couple of rows and it’s then possible to plant native trees in the gaps between the rows to give the hedgerow added height and interest. Give the hedge and the new trees a good mulch or use mulch mats. Straw is a good material to use as a mulch as long as it doesn’t touch the stem of the plant.

There’s such a variety of plant life in a native hedge and a quick survey down the lane this morning has produced:

Ash, Fraxinus excelsior, which is fairly dominant in this area. If left to its own devices, it would soon reach tree proportions so maybe with the threat of ash-dieback disease it might be an idea to let one or two more mature saplings grow up through your hedgerows if you’re lucky enough to have any.

Field maple, Acer campestre, is a good shelter plant and colours up beautifully in the autumn.

Dog Rose, Rosa canina, the hips are important for birds and insects such as butterflies enjoy the flowers.

Hawthorn, Crataegus monogyna, forms the basis of many hedgerows and is multipurpose. It is fast growing and knits a hedge together. The wood mouse eats the fruit but as it flowers and fruits on old growth, hedges that are flail trimmed religiously each year will have few flowers and fruit.

Hazel, Corylus avellana, which supports a variety of insects and if not trimmed too regularly, produces nuts in the autumn.

Guelder Rose, Viburnum opulus. This is such a good hedgerow plant, with large white flowers followed by red, fleshy fruit. Viburnum lantana, or the Wayfaring Tree has wonderful clusters of red fruit and is happiest grown on chalk.

These and the wild honeysuckle, skeins of ivy and black bryony binding the hedgerows together are enough to lift the heart on a good old dog walk. 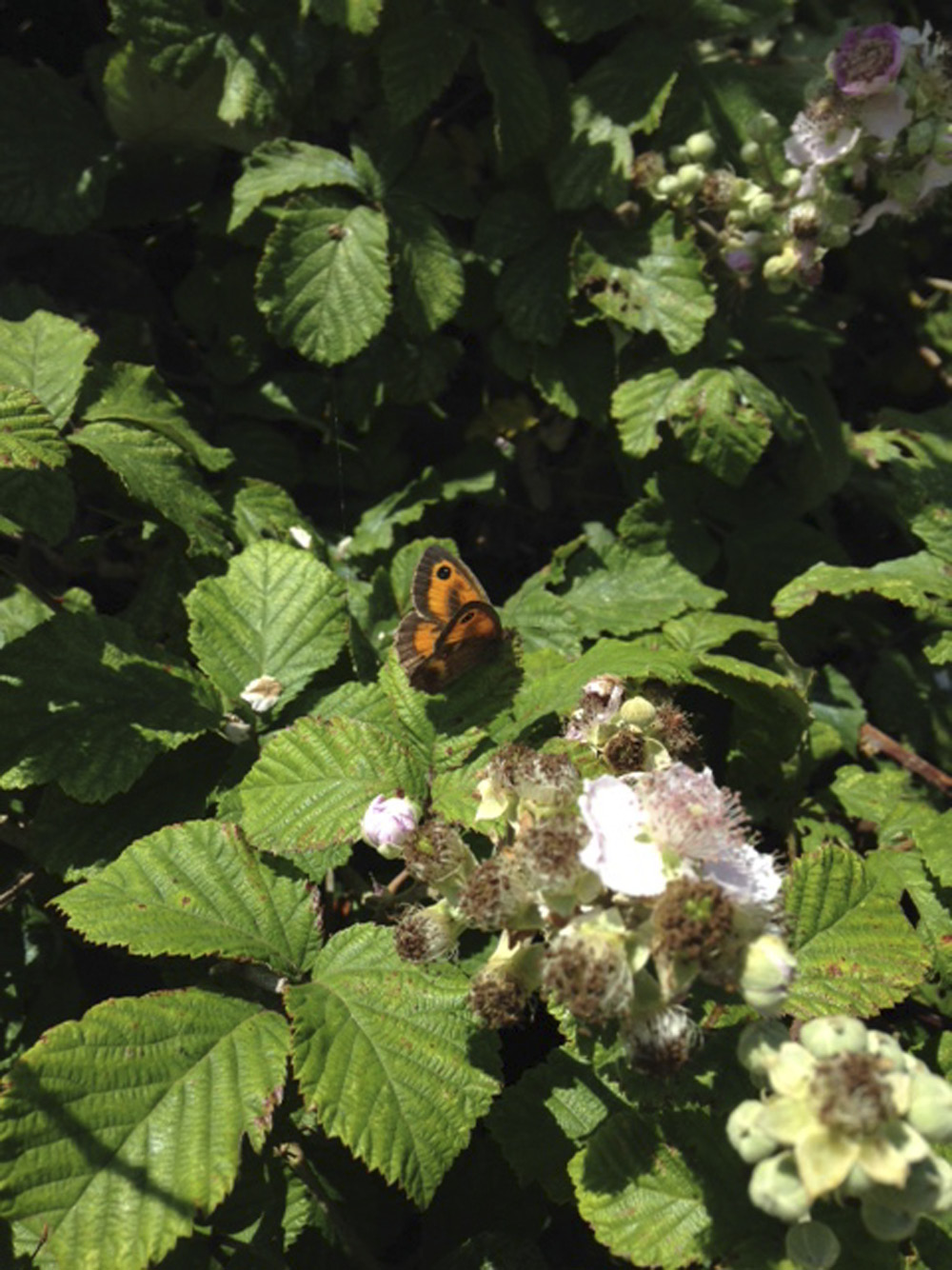 Hedgerows are an essential habitat for approximately fifty species that are in decline and particularly vital for farmland birds, bats, dormice, butterflies and moths as well as myriad other invertebrates 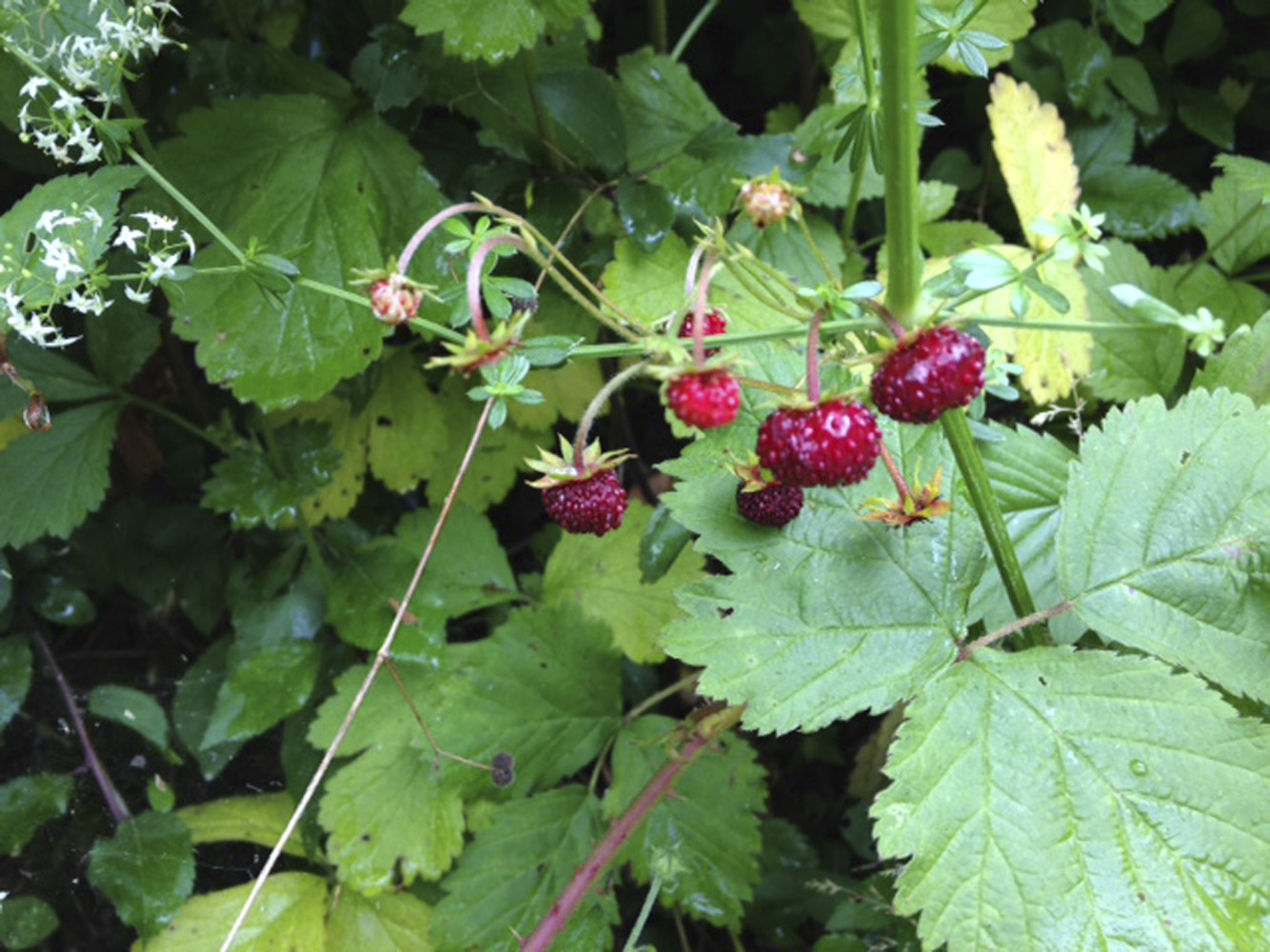