Lay Down Your Shears 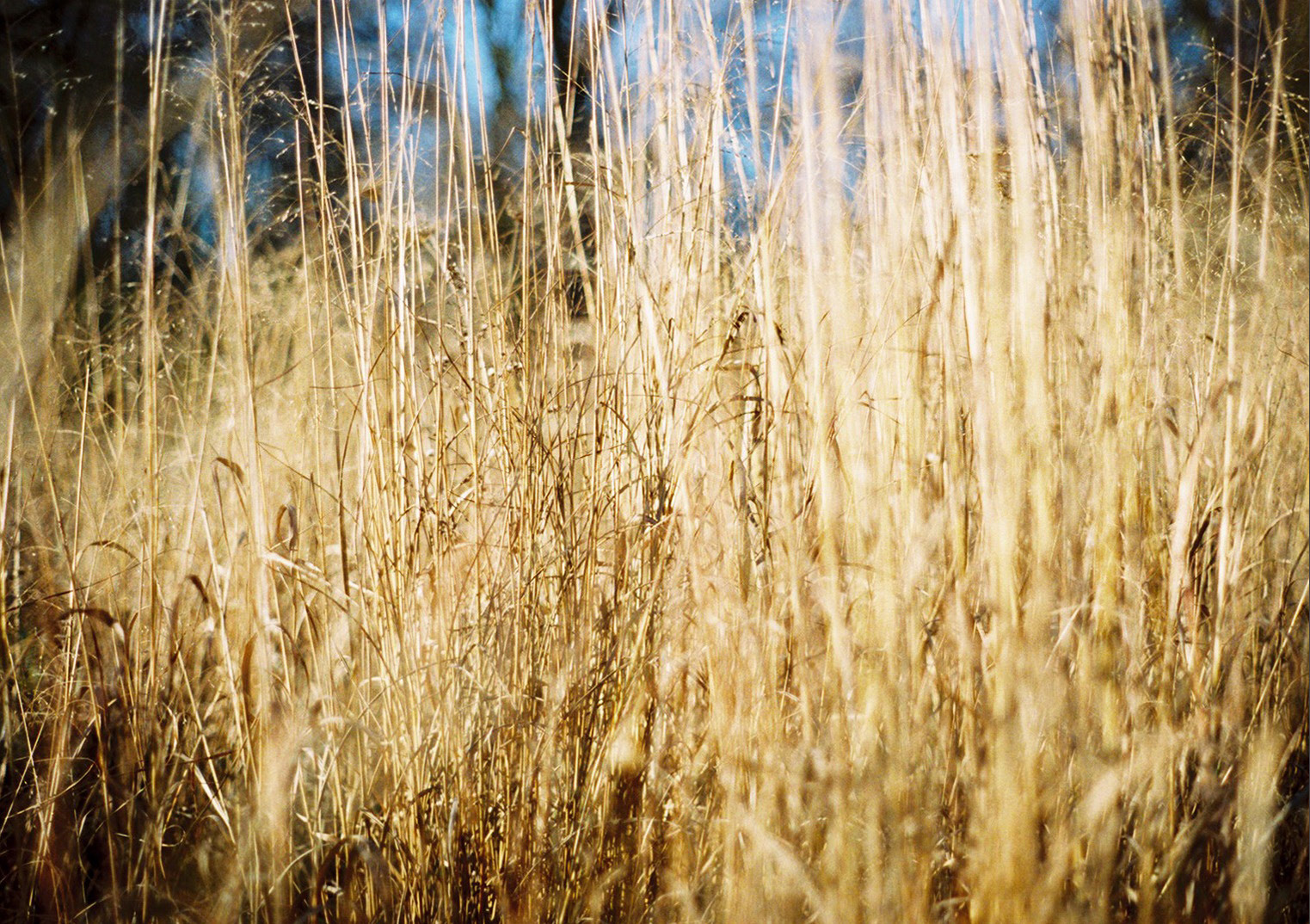 Last week we were having a leisurely walk in Brockwell Park, an estate set out in the early nineteenth century, complete with mansion, walled gardens and huge greenhouses, and now a park bordered by Brixton and Tulse Hill in South London. Back in the eighties I remember brief walks there with the dog between school runs and it wasn’t a place to linger. Now the elegant lido has a gym and café, there are tennis courts and a couple of fantastic playgrounds and the old greenhouses are being used by the local community. There are plenty of mature trees and there is some interesting landscaping around the duck ponds. We were admiring the grasses looking their best in the autumn sunshine when we rounded a corner and lo and behold, there was a municipal Lambeth truck being piled high with said grasses, leaving… bare earth. By now, being a public park, they might have been replaced with some sort of winter bedding but I thought at the time that it really was an example of too much tidying, too soon.

So, what does need ‘tidying up’ in late autumn? I think that any herbaceous plants that have good structural qualities can be left until they collapse in a soggy heap and you’ll see when that happens. But, until then, why not enjoy the flower heads of sedums, of grasses, and the distinctive stems of border plants like phlomis.

I would certainly keep raking or picking up leaves from the lawn and adding them to your leaf-mould pile as they make a good soil improver in no time at all. Oak and hornbeam can make really good leaf mould in about eighteen months while the leaves of trees such as horse chestnut, sweet chestnut and sycamore are much tougher and take longer. Shredding them with a rotary mower before adding them to your heap will speed up the process of decomposition. Anything swept up from under roses that have any sign of black spot or rust or any other pathogens should be kept well away from your leaf mould. The other clearing I would definitely do would be around succulents or any silver-leaved Mediterranean plants that have problems with wet winters and the possibility of rotting off.

I’ve got a few Cotinus here (Smoke Bush), some doing rather better than others. C. ‘Grace’ has put a lot of growth on but is becoming leggy and rather unattractive in the back of a border. November is the perfect month to cut this shrub back by about a third just to ensure a more compact plant next year. I’d avoid doing that sort of pruning if it is particularly cold. I’d also have a quick check of fruit trees such as medlars and quinces, both of which have fruited well this year. The medlar has a spreading habit and really no routine pruning is necessary, just sometimes a slight trim of crossing branches or clusters of shoots improve the tree. It’s the same for quinces really – just improve on the tree’s air circulation by thinning out the canopy a little and cut off crowded branches. As with any shrub or tree that suckers often from underneath a graft, pull off the suckers rather than cut them off – the latter will just encourage the suckers to re-grow stronger than before. I’ve been guilty of that with a lovely Crataegus tanacetifolia and with the wedding cake tree, Cornus controversa ‘Variegata’ which has obviously been grafted on to something more ordinary. It’s so tempting to cut the suckers though when you have your secateurs at the ready.

Late-flowering shrubs like lavateras and buddleias are pretty shallow rooted and prone to wind rock in the winter, so it’s always worth taking the shrub down a bit to improve their chances. Whatever you do, don’t prune them right back until the spring. There used to be a thought that cutting buddleias down in February was a good move but the later you leave it, the later they’ll flower and provide food for butterflies and the few remaining insects flying around.

Winter is a good time to take stock and to decide whether to give that poorly performing shrub another chance. It’s difficult getting rid of a plant, even if it is a bit of a no hoper. When I worked in a nursery I would actually feel sorry for the plants that had been turfed out on to the compost heap. Some roses don’t come up to scratch or they produce flowers that are not to your taste or are just past their best. Either get them out completely or think about giving them a good prune and feed with plenty of organic material. There is no use giving space to a rose which, year after year, is prone to blackspot or similar. There are so many plants to choose from, that perform better, that it is best to start again. I think it’s the same with some shrubs that have completely outgrown their space and are wrecking their neighbours with unruly behaviour. Think about propagating anything that you particularly like before doing away with it though. All this rather depends on whether you have noticed what has been going on with your borders in the summer…

I know you wouldn’t do it, but remember not to prune back at this time of year, any shrub that flowers in late winter or early spring. I used to visit a garden where each shrub was treated identically by the gardener. They were all in sort of regimental squares and they didn’t ever flower or do anything interesting. Things there have since changed for the better and the same shrubs are now looking natural and floriferous – they can be tidied, if essential, after flowering.

Can I also make a plea for birches; such beautiful trees. They can be grown either as single-stemmed trees or multi-stemmed – and if you want a straight trunk, the time to take off a few of the lower branches is in late summer. Whatever you do, avoid pruning from early winter until very late spring, as any wounds created by pruning bleed badly and damage the tree. We have a Betula ermanii which had a lesion caused by I know not what, at the end of last summer. Sap poured out of it – manna from heaven for the local gang of hornets – so at dead of night and once the hornets had returned to their nest, we bandaged it up with old strips of sheeting and, isn’t nature marvellous, it healed itself. 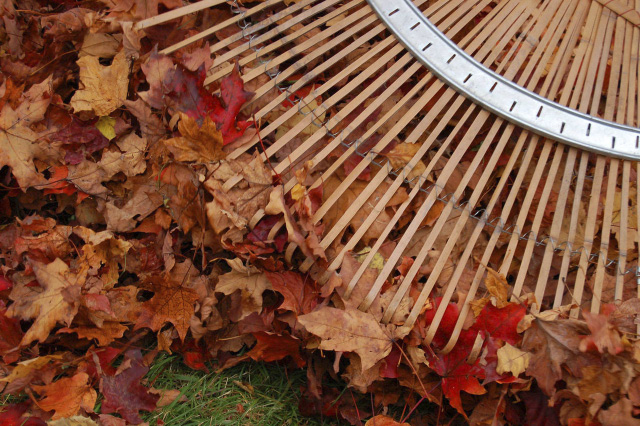 Time to rake up those autumn leaves