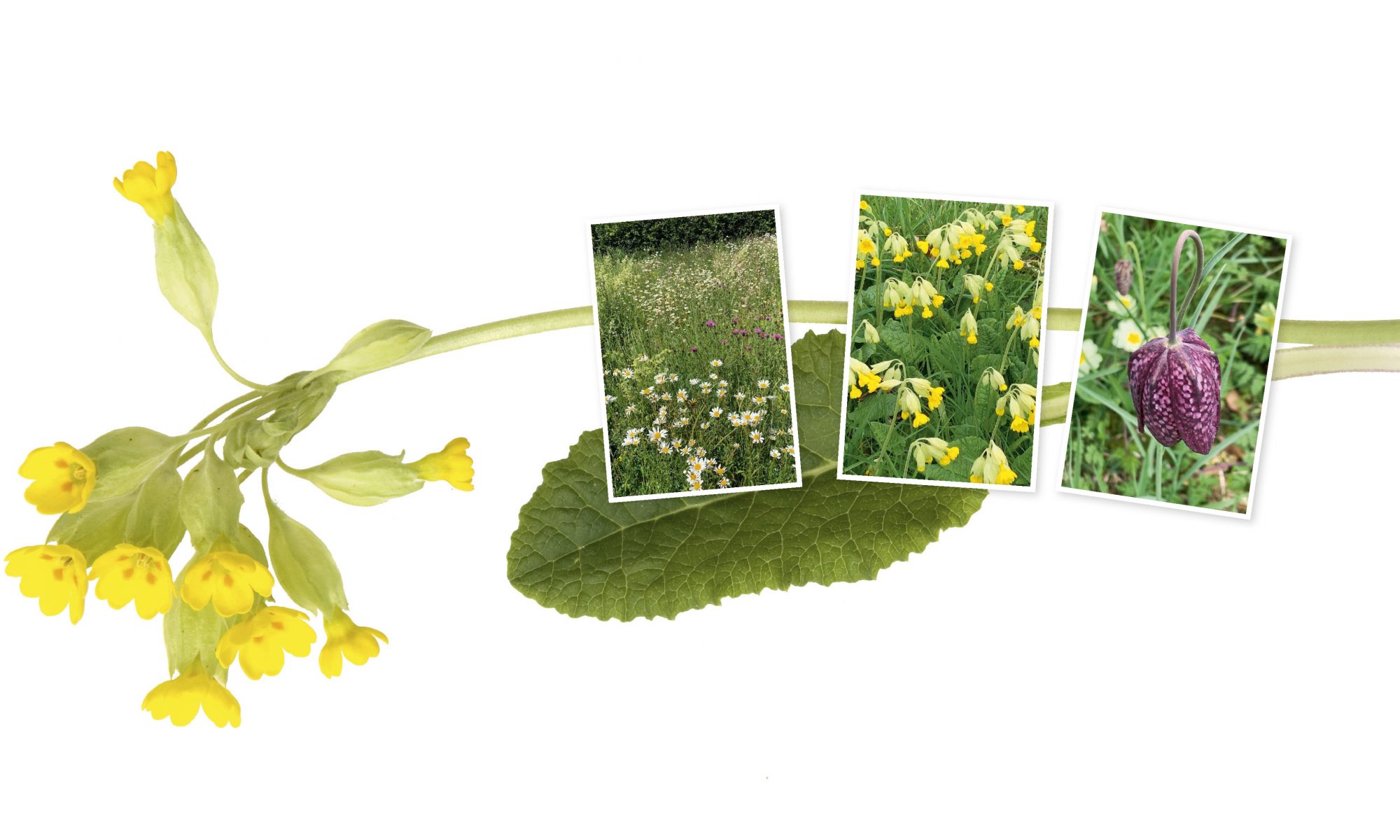 This week I managed to book myself into two Zoom lectures at the same time. I’ve obviously been at home too long. But the one that was so special came from the Rye Harbour Nature Reserve’s Barry Yates. He talked about all manner of flora and fauna to be found down at the Reserve: 4,355 different species, 300 of which are very rare. This tally included 508 flowering plants, 144 different lichens and 34 fungi. I talked about Viper’s bugloss in relation to shingle gardens last month but what I didn’t mention, because I didn’t know, is that these plants are home to four of the rarest insects on the Reserve. Three micro moths and a weevil! He spoke of plants with wonderful names, among them the tiny Common whitlowgrass, and Coltsfoot which was and is used to treat all manner of respiratory conditions.

The Woodland Trust has a database called Nature’s Calendar where they ask for sightings of Coltsfoot (sometimes known as horsehoof or ‘the son before the father’ in that their cheery bright yellow daisy-like flowers appear before the leaves). They are using the information provided by the public to gauge the effect of climate change but haven’t yet resolved whether this plant is flowering earlier as our springs warm up (yes, really!) or whether they are appearing later as a result of the previous autumn’s temperatures. They can begin flowering as early as February but this year, surely, that must be doubtful.

One of the other plants he mentioned is Danish scurvy grass which is effectively a seaside plant as it thrives in salty conditions. Hence being spotted at Rye Harbour. Interestingly, the plant has started moving inland due to the salting and gritting of some our roads and can now be found in profusion on the side of motorways. Believe it or not, the turbulence caused by fast traffic is useful in that the seeds are spread far and wide as a result. As the name implies, the leaves of scurvy grass are full of Vitamin C and were eaten by sailors between journeys to treat their scurvy.

Plantlife, a British conservation charity, celebrated its 30th anniversary in 2019 and now owns nearly 4,500 acres of nature reserves across the UK where at least 80% of wild flowers can be found. Prince Charles is its Patron and he instigated, with Plantlife, the Coronation Meadows Initiative to celebrate the sixtieth anniversary of the Queen’s Coronation. And as a result of this project, over a thousand acres of new meadows have been created over the UK. Children were involved in the sowing of the wildflower meadow in Green Park, London. What a project for them to be part of. Maybe this will go some way to improving on the lamentable fact that we have lost 97% of our meadows since the Thirties.

The charity owns a large reserve up near Rochester on the North Downs called Ranscombe Farm and it’s best known for its arable cornfield flora which of course with years of heavy use of chemicals and constant ploughing have been struggling across the country. It seems that in the late 19th Century one of the most common plants there was the tiny fine-leaved fumitory (Fumaria parviflora). It disappeared but was found again in 2013 as its seeds had laid dormant on the site for years. 2019 was a good year for the plant but it disappeared again last year.

I’ve mentioned it because for the first time we’ve found three plants, in flower, in the vegetable patch here but there is just one problem and that is that a rather pretty lady pheasant is sitting on a clutch of eggs in my raised bed. We’re going to have to rig up a net over the fumitory so we can collect seed later in the year rather than let her brood lay them bare when they hatch.

The Spotter Sheets that Plantlife provide on their website are really useful. (They also have a new App). We’ve printed off April and May’s so far and their count list gives 72 species to spot. Perfect for children (and us) to find and perhaps learn something about. One spotted in Brede High Woods this week was Greater Stitchwort; one of its names being ‘pop-guns’ as later in the year its ripe seeds explode noisily when they are ripe and go in all directions! It is also a sign of an ancient hedgerow.

Last year the charity’s Every Flower Counts lawn survey had participants finding over 600,000 individual wild flowers in a total of 9,100 square metre patches of lawn. This year they are launching No Mow May and Every Flower Counts will be taking place at the end of May. So I think it would be fun to mark out a square metre of garden and see what comes up or leave parts or all of your lawn to itself. It would save time, reduce your carbon footprint and of course, save money. Maybe like a friend in Benenden who gardens on green sand, lucky thing, a lizard orchid might appear. She reports that hers is on the way up now and I can’t wait to see it again. It is such an astonishingly beautiful plant.

Now that so many more people are ‘discovering’ the countryside, and soon could perhaps visit some of the restored meadows across the country, they will have the chance to experience the sheer pleasure in seeing some of these plants. There is a growing movement to create meadows on both a large scale and in tiny domestic areas. You’ll probably have heard about the mini-forests that are being created; both on urban and suburban sites as well as in the countryside. The same can be done with wild flowers. If there is anything good that has come from the pandemic it is that people have realised how much that is joyful is on their doorsteps; bird song, wild flowers, trees… and that they too can join this burgeoning movement of ‘meadow makers’.  I was talking to a friend of mine about my mother who remembered verges full of cowslips in her childhood. We can get these memories back. Cowslips self seed like mad so all you need is one plant and it will do the rest! The same friend has childhood memories of grasshoppers in their thousands in the countryside as well as all manner of other insects and of course these would have brought in birds like swallows and my favourite, swifts. We can have this again and just think of the benefits to our collective health and wellbeing.