We’ve just got back from lovely Sweden. I’d been there before but not at this time of the year so it was quite a treat to see what was flowering in the wild in early June with the promise of things to come.

Sörmland, south east of Stockholm, is well known for its organic credentials, its farmers’ markets – manned by twenty-first-century Vikings – and its lakes and forests. We were staying a short walk from a lake called Liksdammen which has the clearest water imaginable. To get there took a while, not because of distance, but because there was so much to home in on as you walked down a track and then through the woods and across a meadow. It’s lupin time now, and the sides of the roads are covered with great clouds of them.

Sweden is, of course, the home of the great Carl von Linné (Linnaeus), the Father of Botany, who, in his Systema Naturae of 1735, gave plants their binomial nomenclature. It was said that ‘God created, Linné organised’. I love the thought of Linné taking his botany students out early in the morning in his nightclothes, saying that ‘Nature does not wait for powder and wigs’!

So he was looking for ‘little treasures’ and amongst the ones he would have seen were perhaps the lovely little Geum rivale growing along the edges of ditches, mingling with Geranium sylvaticum, the wood cranesbill, (which is known as Midsommarblomster there). And the little Alchemilla vulgaris provided splashes of lime contrasting with sheets of a deep pink dianthus and the pink and white of Lathyrus vernus.

Alchemilla vulgaris has a looser habit than our better known Alchemilla mollis and is a pretty little thing. It was used by alchemists for a wide variety of ailments, including inflammations, infections and bruising.

And in the woods, carpeted with bilberry plants, moss, ferns and with huge granite boulders encrusted with lichen here and there, were the last of the sweetly smelling lily of the valley (Convallaria majalis). It is so good to be able to see plants in their natural environment, to see what situation suits them best and to learn from that. Here they were growing in medium shade and in thick leaf litter. Overhead were birches, oak and, nearer the lake, alnus.

Asarum europaeum would rate quite highly in my list of ‘little treasures’. I saw it being used as ground cover in light shade in one of the Show Gardens at Chelsea this year. How pretty it is. Its natural habitat is in the forests of Russia, Eastern Europe, Scandinavia and parts of Siberia where it covers the ground rather like ivies do here. Its little kidney-shaped leaves are very shiny and therefore reflect the light. Heightwise, it gets to about three inches with a spread of twelve. It does have flowers in the spring but they are insignificant, except to insects, as they are well hidden in the foliage.

And another would be, I think, Viola cornuta, or the horned pansy, native to the Pyrenees, longer stemmed than ‘normal’ violas but floriferous for a long season. Pure Viola cornuta has small deep purple flowers but there are some lovely cultivars now. They’re perfect for the front of borders or grown to cover the ground under roses. Of the cultivars, ‘Heaslands’ is one of the best as it is strong growing and a lovely pale violet. V. ‘Gypsy Moth’ is covetable as its flowers are a pale lavender combined with cream. I forgot to say that they are self seeders and gently fragrant.

Orange hawkweed, Pilosella aurantiaca, or Fox and Cubs is another great favourite. We collected ours from between the flagstones of a garden in Winchelsea some years ago. Now this one really is a prolific self seeder and will colonise where it will. It has distinct hairy evergreen leaves which form a dense mat in no time at all as long as it is given some sun. The flowers are a bright burnt orange, held on long stems, which bees find rather good news and they flower on and on, starting in late May. A combination of these and the pale blue of Geranium ‘Mrs. Kendall Clarke’ is very effective.

Persicaria vacciniifolia is a great little plant, again a good ground coverer with the bonus of a long flowering season and leaves that colour up well in autumn. Its deep pink flowers grow on sturdy little upright stems and their shading varies as they mature. It prefers sun but can cope with semi shade, is perfectly hardy and makes a tight ground covering once it gets away – which doesn’t take long!

Euphorbia cyparissias ‘Fens Ruby’ is a completely lovely little spurge which spreads itself around and is perfect ground cover. It spreads by underground runners and continues to grow in the winter. I love its young foliage which starts a dusky purple and contrasts so well with lime green as the flowers, or cyathium leaves, arrive. The other joy is that it will give good colour in the garden for at least six months. E. ‘Orange Man’ is a good cultivar although quite tall at eighteen inches and thus perhaps not in our ‘little treasures’ category!

Ceratostigma plumbaginoides, or Hardy Plumbago, like the Persicaria vacciniifolia, is a creeping ground cover plant with rather charming leaves which colour up to a reddy orange in the autumn. But it is the colour of the intensely deep blue flowers which make it so attractive as a late flowering perennial. Easy to grow and tolerant of most conditions, apart from boggy ground, it is a lovely thing.

Epimedium are, curiously, members of the Berberis family. A little known fact perhaps. But they are delicious plants in all their variety and at the Great Dixter Spring Show this year, Keith Wiley was selling some absolutely gorgeous plants which were scooped up pretty quickly. Many of them have lovely new foliage and their delicate flowers floating above the leaves are fascinating and quite beautiful.

A good doer is E. versicolor sulphureum as the leaves are evergreen with enchanting tints of copper in the winter. Remembering to cut the leaves down completely in late winter will give you a chance to enjoy the yellow flowers as they emerge in the spring.

E. x versicolor ‘Versicolor’ has pink and yellow flowers which contrast with copper coloured leaves. They are the sort of plants, rather like snowdrops, which will get you collecting once you start. And what about E. grandiflorum ‘La Rocaille’ from Marchants Hardy Plants, ‘Ivory white suffused with palest celadon green and having long spurred flowers’. Aah. 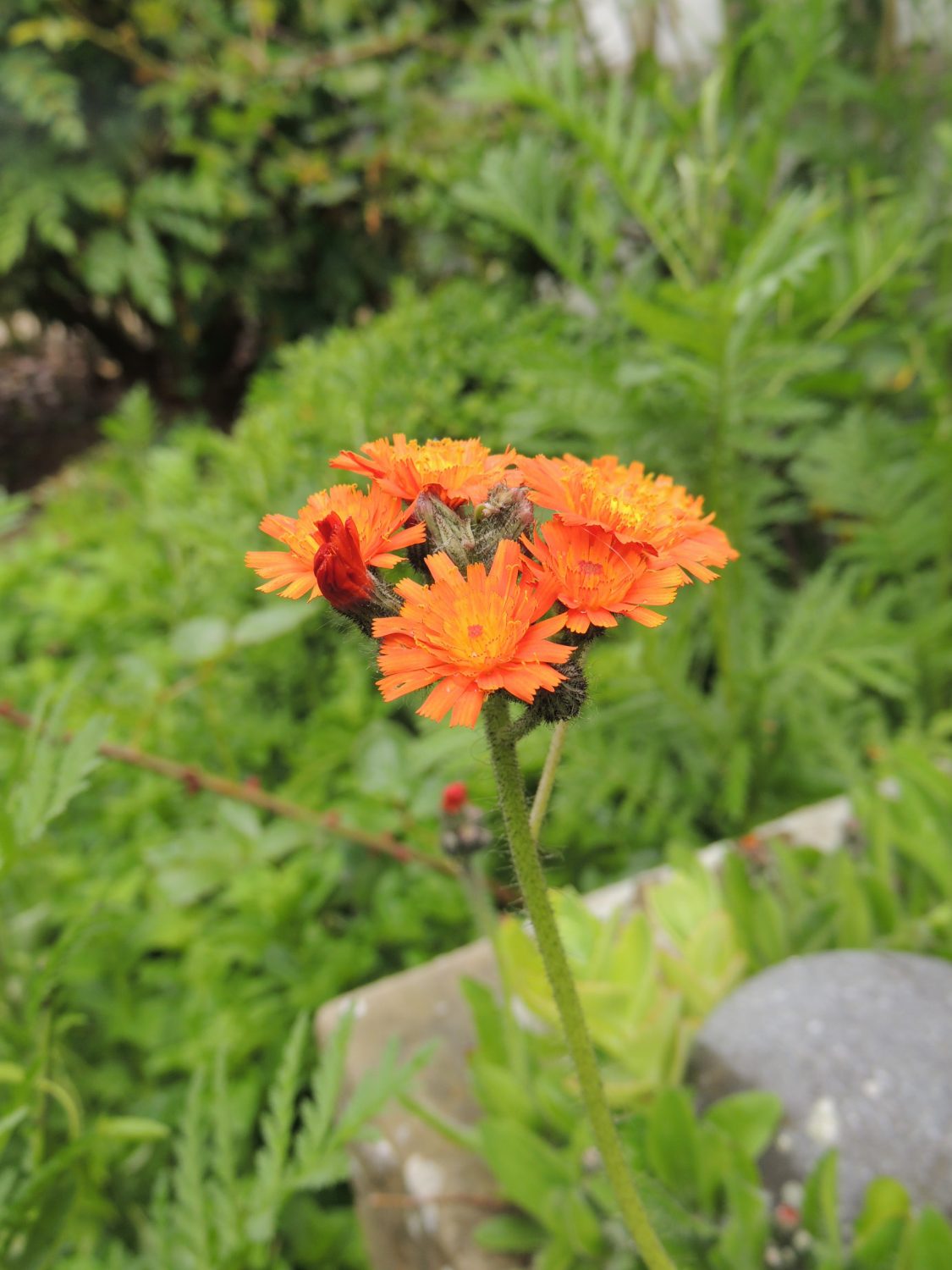 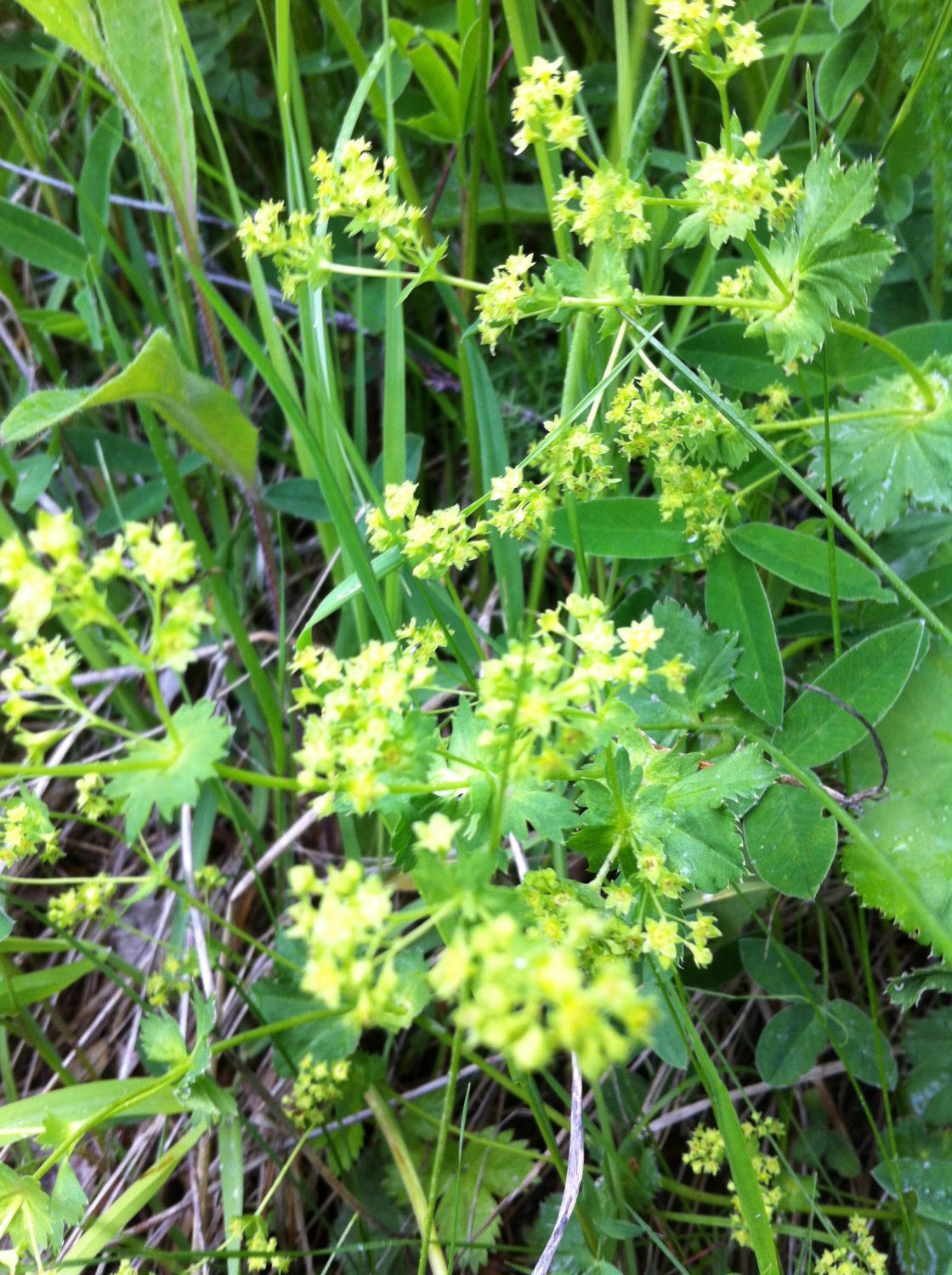 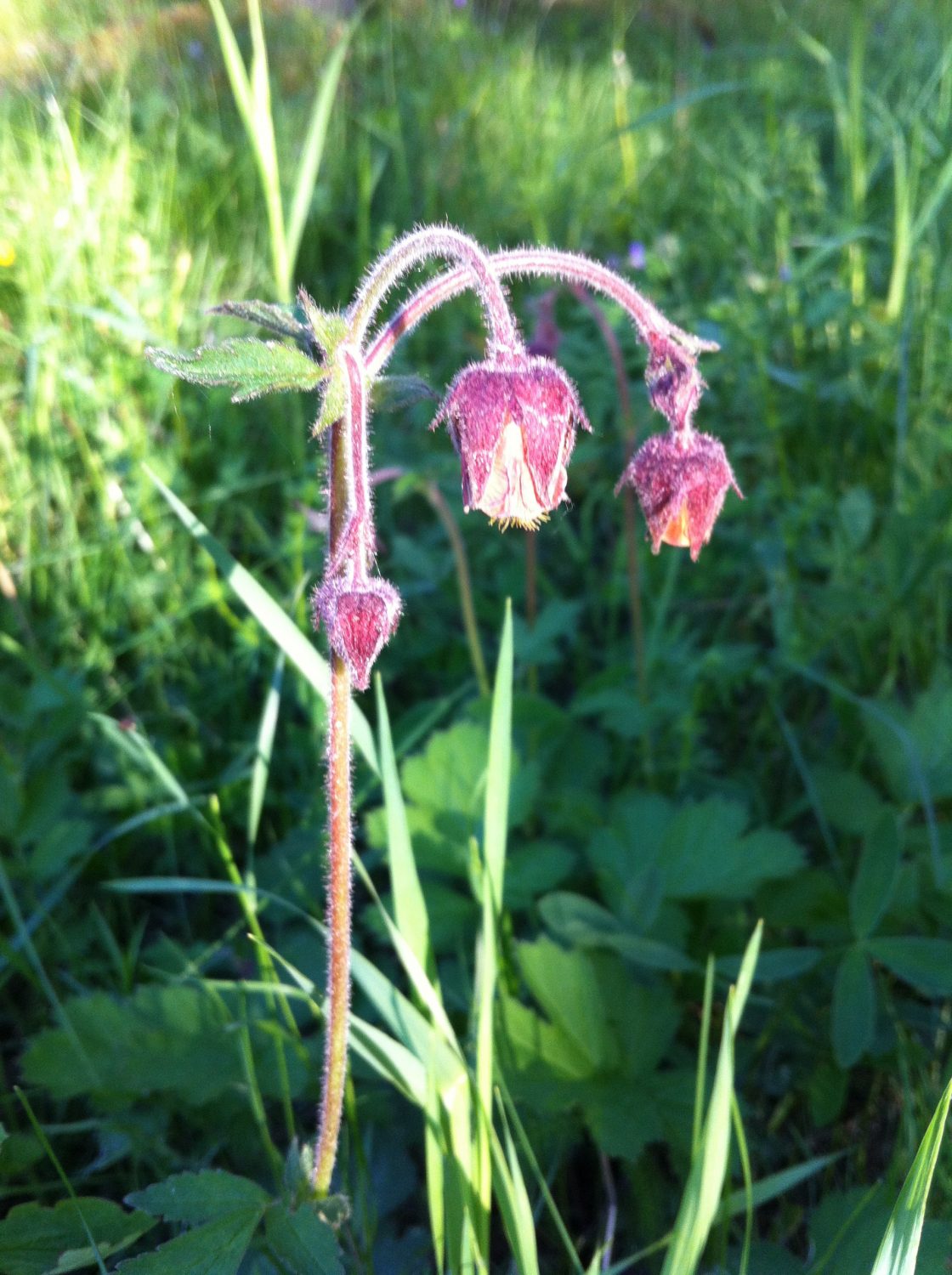