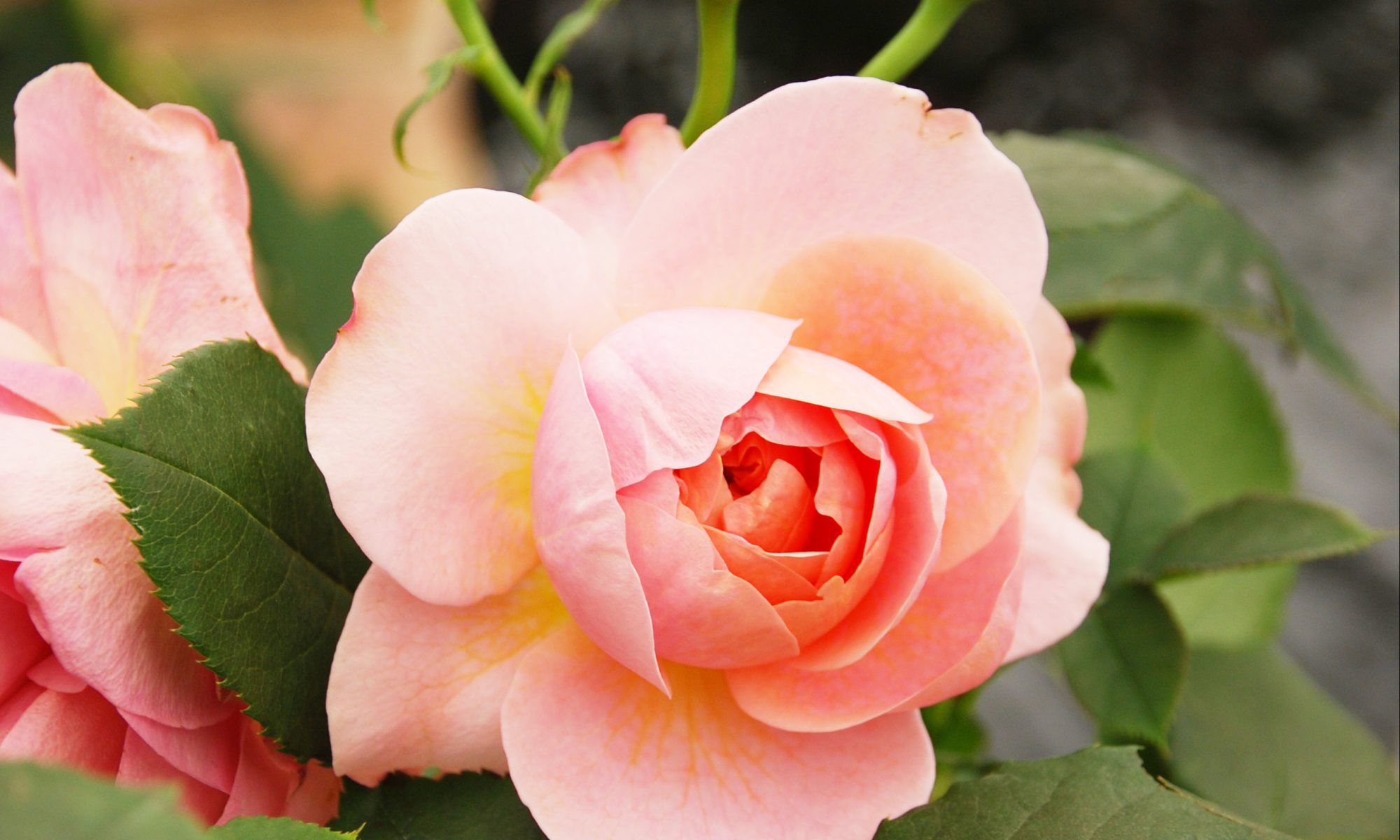 I think it was on a recent Gardeners’ Question Time that one of the panellists said that he was constantly being asked: ‘What do you find to do in the winter?’ As he said, he was busier then than in the summer. And one of the things presumably on top of his list would be winter pruning.

So why prune at all? I expect you’ve all seen the results of municipal planting where speedily and densely planted shrubs have subsequently been hacked by someone wielding a chainsaw without a clue as to what they are doing. The plants are then left with die back, are misshapen and really look very sorry for themselves. I can hardly bear to look!

Pruning is a very practical component of the gardening year and pretty useful for a number of reasons.

Not everything needs to be pruned but certainly if there is disease or die back, once deciduous plants have lost their leaves it is much easier to see what is happening and it’s wise to cut out affected branches as soon as you spot them.

And what to use for all this activity? A good pair of sharp secateurs would be handy. There are various types of secateur and it’s really worth paying a little bit more for decent ones and keeping them sharp and clean. Any old proprietary household disinfectant will do to reduce the chance of infection passing from plant to plant. I like the ‘bypass’ secateurs which have a convex blade that cuts against a wide concave blade. They can get into awkward places and are so easy to use. But the ratchet type are good if your grip isn’t as strong as you’d like. If you’re doing tree work a good pruning saw with fine teeth is ideal as the cut will be clean. Loppers are great for dead wood but they tend to crush rather than cut cleanly.

Winter is the usual time for pruning roses but precisely when is not an exact science. Perhaps when you have time. However, it is a good tip to give bare root roses a hard prune as you plant in order for their roots to establish before they burst into life in the spring.

Generally, rambling roses, which flower on wood produced the previous year, need tying in in late summer and then in the winter, a few old stems can be cut out and any long new shoots which are flapping around can be tied in and reduced in length.

More emphasis is put on winter pruning climbing roses which need the stimulus of having their branches tied in horizontally to a frame and then the flower producing vertical stems coming from these branches reduced to a couple of buds. All quite time-consuming but worthwhile.

Take out old and tired branches whilst you are at it and clean up any old leaves from the ground at the same time as giving the rose a good dollop of farmyard manure or something similar. A tar winter wash around the base of your roses should reduce the chance of black spot taking hold next season.

This can be pruned twice a year – once in July/August to remove some of those long whippy ‘this season’s growth’ but if you haven’t had the time, wait until the winter and then reduce these new shoots back down to a couple of buds from the main stem.

Think about WHEN your shrubs flower. Winter pruning is obviously a no-go for spring flowerers as you’re going to cut off the flowering stems but for winter flowering plants like forsythias and winter flowering jasmines, a good hair cut after they’ve flowered will stimulate fresh new growth. Plants usually react to pruning by putting on a lot of new growth – too much sometimes!

The story with fruit trees is that you want to prune, let’s say an apple tree, into a goblet shape in that you would pull off any suckers from the main trunk and branches and cut out any branches that are growing inwards or crossing one another. Apple trees are mostly spur bearing in that they produce their fruit buds from spurs which develop from short woody shoots. Some, however, are tip bearing and need slightly different treatment. They produce flower and fruit on unpruned two year old shoots. Bramleys, for instance, are tip bearers and they can be pruned rather more gently by just taking a length of branch off where there is not an obvious fruit bud right on the end of the branch.

Once you have pruned, add a low nitrogen slow release fertiliser around the base of the tree and mulch well with well rotted organic material.

Winter pruning of hydrangeas is to be avoided unless they are of the ‘paniculata’ variety which should be hard pruned as they flower on new wood the following year.

The lovely H. arborescens, such as the popular ‘Annabelle’, should come down to a couple of feet too for the same reason although I quite often see specimens which have not been touched and which do still flower, but not particularly well.

Blackcurrants. Just reduce the amount of old wood in the plant by cutting out one shoot in three each winter. Cut them low and this should stimulate the plant to send up more shoots from the base.

Red/Whitecurrants have a different regime. They fruit on two year old branches. In the winter just shorten crossing branches and cut back just one branch right down to the base and just above a bud.

The ‘above a bud’ rule applies to all pruning actually and it’s always an idea to cut at an angle close to but not on a bud with the cut sloping away from the bud.

Gooseberries. Reduce last summer’s new growth to a couple of buds from the main branches by a half, take out any diseased or crossing branches. Gooseberries are prone to mildew (dark splodges) so cut any branches that are badly affected. I know that my gooseberries didn’t enjoy the wet weather earlier this year which now seems a rather distant memory and have died off completely. But that’s an excuse to try some other varieties ONCE we’ve got the bindweed under control.

Raspberries. Summer flowering varieties – cut the stems that have fruited down to the ground and tie in new canes. If the canes are congested, thin them out in the winter leaving the remaining ones to about three inches apart.

Autumn fruiting varieties are much simpler to deal with – just cut them all down to the ground in the winter!

I think that the panellist on the gardening programme was probably right – there’s plenty to do in the winter. 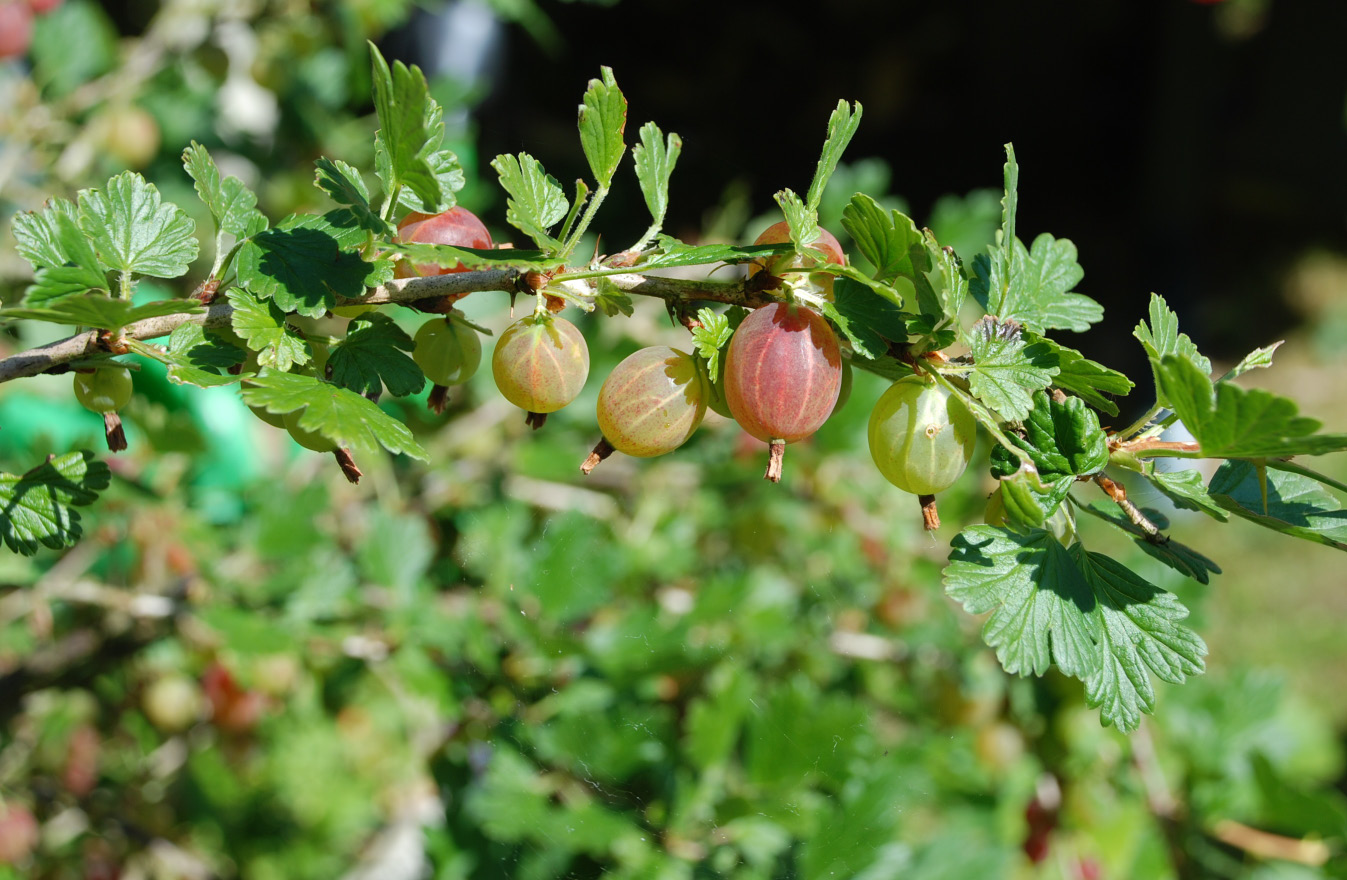 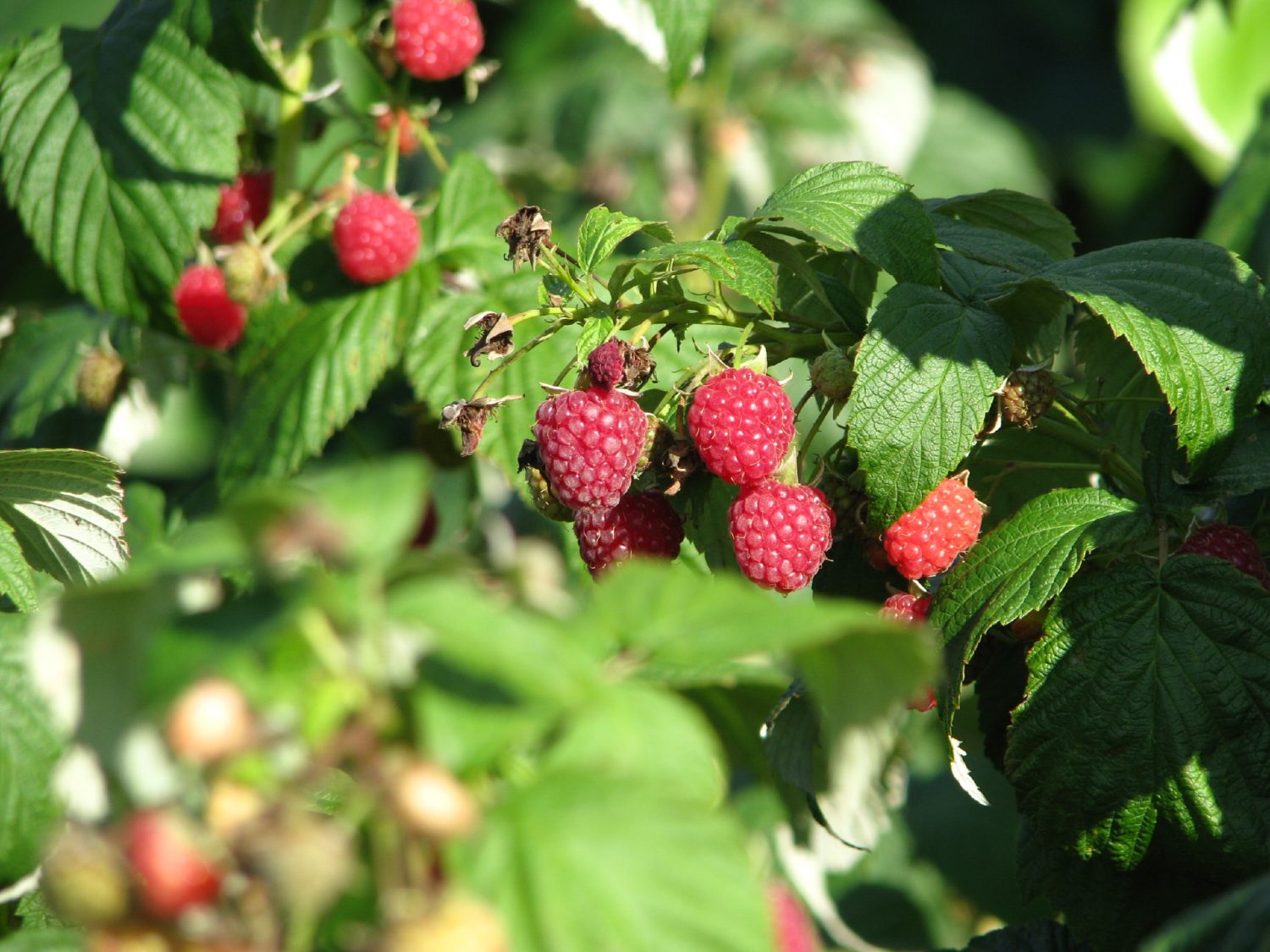 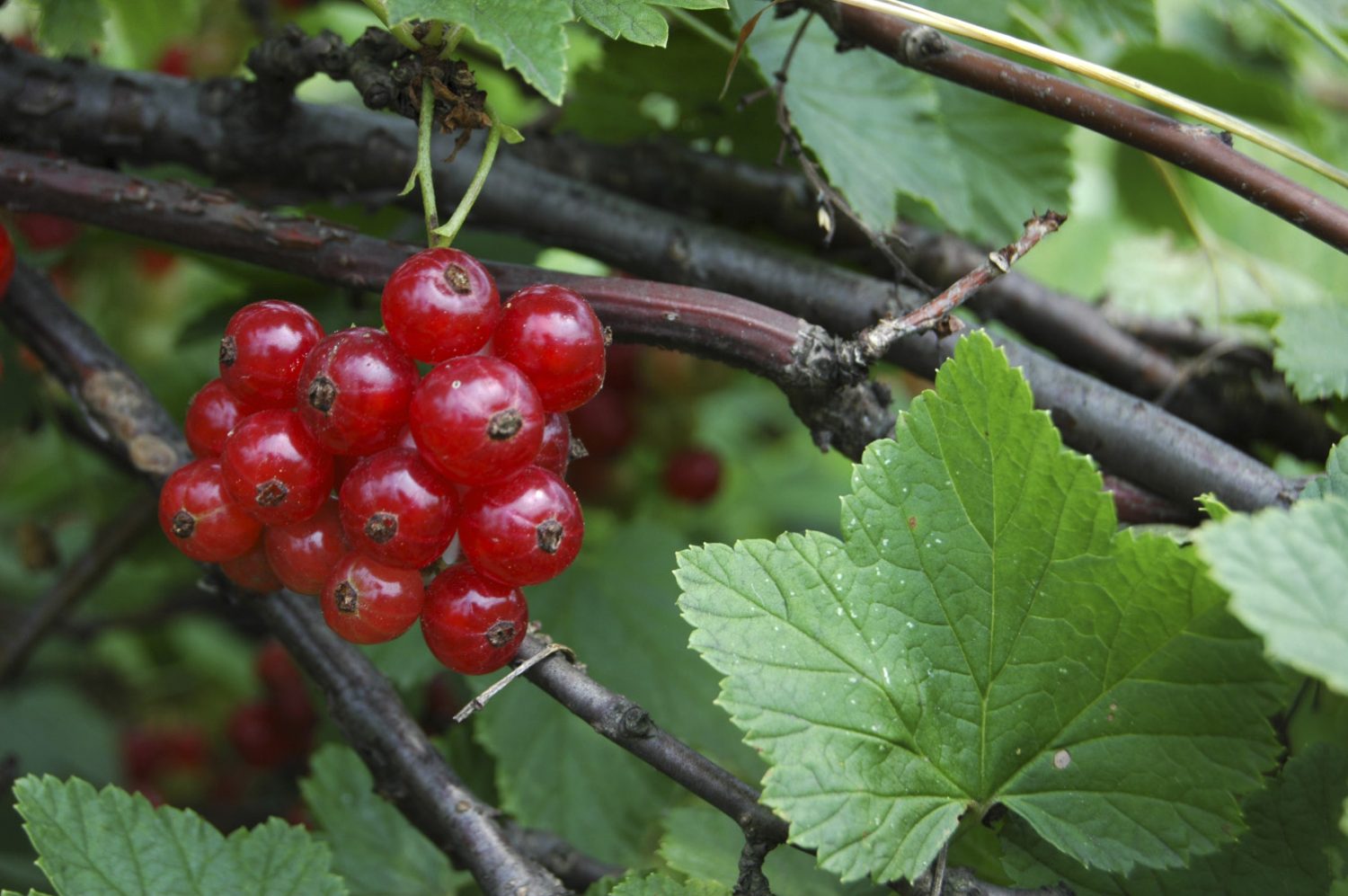