Pick of the Crop 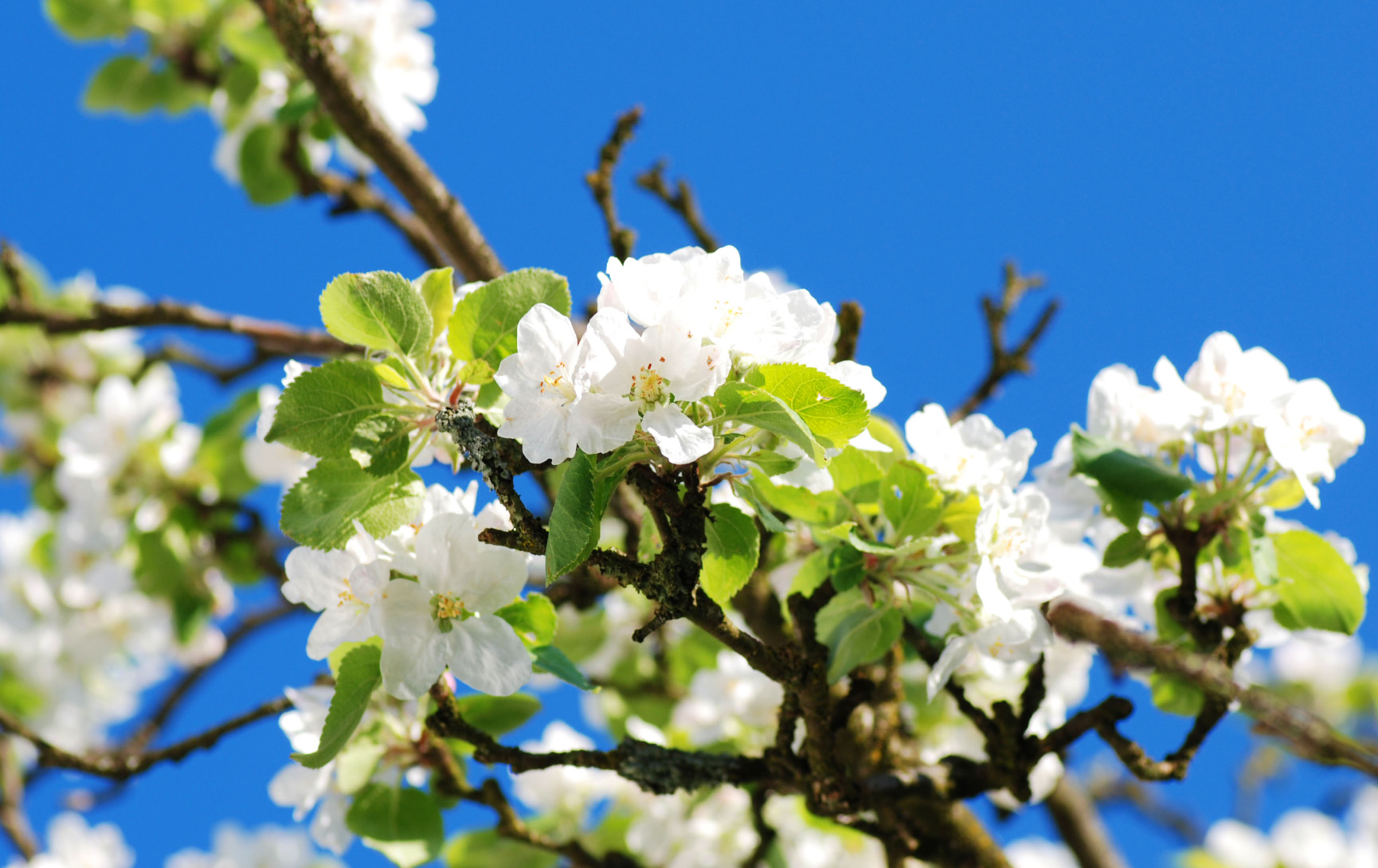 Wandering down the lane with the dog this morning whilst putting my mind to this article, I began to wonder if my neighbours knew something that I didn’t. Having negotiated a field with newly arrived and very inquisitive alpacas following us to the stile, we then came across a field, once occupied by Dolly the horse, which is now planted up with two hundred olive trees. And then off to the right in the general direction of the Military Canal Road is a new vineyard. But after the sort of summer that we have just had I wonder if they feel that they have done the right thing.

When I got in, I telephoned Mr. Habibi, who with his wife, Sima, runs Keepers Nursery in East Farleigh where they have a tremendous collection of fruit trees from all over the world. When Roy Lancaster visited them in 2003 and wrote an article on the nursery in The Garden, they had about four hundred apple cultivars. This has now increased to an incredible six hundred. Despite his being busy preparing for his Open Day, Mr. Habibi made the time to talk to me about apples and climate change and what varieties he might grow for the future if the winters do get warmer and wetter and the summers hotter and drier.

Varieties of apple he recommended included Malus ‘Fuji’, developed in Japan in the 1940s and grown prolifically there and in China, where it accounts for 70% of apple production. It is described as having a sweet, refreshing flavour and with a ‘pink speckled’ flesh on a yellow green background.

He also mentioned the more modern apple, Malus ‘Pink Lady’, also known as ‘Cripps Pink’. This is grown commercially in Australia and was developed there forty years ago. The problem at the moment with growing it here is that it requires both a hot climate and a long period to mature. But its attractive pink colouring and its long storage qualities means that it is becoming more popular with growers in both the northern and southern hemispheres but not as yet in this country.

Malus ‘Gala’, ‘Golden Delicious’ and ‘Braeburn’ were also on his list and he assured me that M. ‘Golden Delicious’ picked straight from the tree taste deliciously sweet and are nothing like the fruit that come out of cold storage and are then sold on the supermarket shelves.

So what are the potential problems for apple growing in this country if our climate does change dramatically? Apples need a cold period during their winter dormancy. The trees form their buds in the autumn but need a minimum temperature of c. 40 to 45°F for a healthy dormancy to be triggered. And they need this chilling for a certain length of time. Of course wet winters would put paid to this. The essential chilling period is known as vernalisation and without it the tree will produce leaves in the spring but no flowers. Not a lot of good. And the sort of spring when the weather is unsettled and variable leads to both poor blossom and then poor fruit set. Wetter winters could also lead to water-logging and thus badly affected root systems. These are the concerns but on the plus side, if the summers warm up then the fruit will ripen earlier and of course faster. There may be a longer growing season but the downside to this would be the problem of the blossom being caught in spring frosts. And you know how devastating that can be for the growers.

Growers have the added problem of pests and diseases not being killed off by a period of cold weather during a wet winter. Fireblight (Ervinia amylovora) is a contagious disease which attacks members of the Rosaceae family and it can run through an orchard in a season. There is actually no cure for this at present but if symptoms are spotted the affected limbs can be removed and burnt. Mildew and scab also attack apples in poor growing conditions and orchard hygiene would have to be increased to ensure a healthy crop. I know that a lot of us have a poor crop this season after a bumper crop last year and I must say that I assumed that it was because the pollinators could hardly set out in the wet weather we had in the spring, but Mr. Habibi thought that it was possibly that an old orchard will develop a biennial cropping habit. The grower will be adding soil nitrates twice a year (before blossom and in the late summer) to ensure strong flower buds and will be applying summer foliar feeds for good measure. Climate change is unpredictable and the natural cycle of the fruit tree will inevitably be disturbed by it. If the summers are wet as this one has been this will also have led to reduced cropping as grey skies are not conducive to ripening fruit, nutrients have been leached out from the soil and the apples that have made it are by definition smaller and with a much reduced sugar content.

Consulting the experts at RASE, The Royal Agricultural Society of England, the opinion is that climate change will be slow and that in the South East orchards may well find themselves competing with vineyards as ‘wine seems to be the one crop that is encroaching into the UK now on the back of climate change’. However, with irrigation systems installed, apples will continue to be grown in our part of England. According to RASE the North West is expected to experience wetter summers than ourselves.

In another helpful conversation, this time with the CEO of a large fruit growing establishment over in East Kent, he confirmed that their new orchards are all built now with drip irrigation to cope with hotter summers – although as he says, it might exacerbate any water shortages!

They have also started to emulate some of the French growers in that they have built hail netting in their new orchards, the idea being to look forward to the threat of more highly changeable weather and to reduce the risk of the destruction of a crop grown intensively as theirs is. They reckon that their varieties are more ‘global’ but that is not due to the threat of climate change but more to the wants of the supermarkets – and their customers?