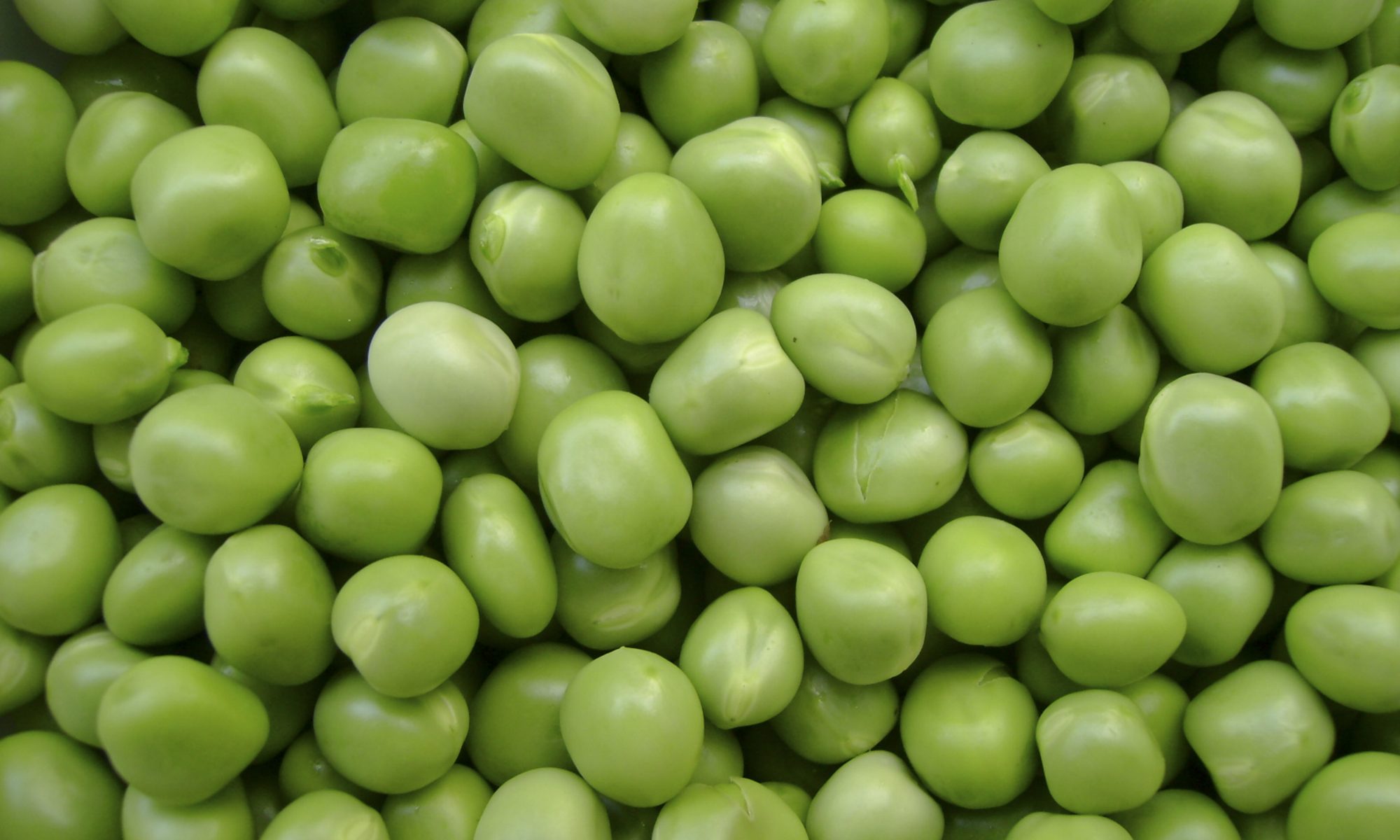 Carl Linnaeus (1707-1778), known as the ‘Father of Taxonomy’ devised the binomial system of biological nomenclature that all plants are known by. There continue to be changes to his original findings and naming of plant families, genera and species but it was he who simplified things by grouping plants according to their related characteristics.

The Leguminosae (Fabaceae) family is the third largest family covering many thousands of plants that we grow both domestically and commercially including herbaceous varieties, both annual and perennial, as well as trees and shrubs – in total adding up to around 7% of flowering plant species. Whilst the habit of many in the family varies enormously from large tropical trees, epiphytes found in rain forests, vines and lianas as well as herbs, they have similar familial characteristics – one of the most useful to vegetable growers is that many in the family produce bacteria known as rhizobia in their root nodules. These bacteria take nitrogen out of the air and use it to aid their growth.

This is known as nitrogen fixation with the host plant and the bacteria having a symbiotic relationship. At the end of the growing season leguminous plants should be cut off at ground level so that the roots can enrich the soil as they decay – nitrogen being essential to plant growth.

The symbiotic bacteria prefer slightly alkaline conditions and therefore, if your ground is particularly acidic it would be worth adding garden lime to balance the pH up a bit. So leguminous crops like peas and beans are particularly productive, full of protein, and are best grown as part of a rotation system in the vegetable patch.

Garden Peas. There are so many varieties of peas, with different coloured pods, from dwarf to tall plants. The round seeded kinds are ideal for early sowing and many can be overwintered under a cloche having been sown in the autumn. The peas with wrinkled seeds are ideal for successional planting and will give you a sweeter crop. Peas have tendrils which they can use to cling to strategically placed ‘pea sticks’ or netting. Choose a sunny spot, ideally well drained and start with a round-seeded variety like ‘Early Onward’ and keep on sowing right through to mid summer with a wrinkled variety ending with a round-seeded variety in the late autumn – remembering to protect the rows over winter.

Mice are rather keen on pea seeds so they will need some protection – maybe using fleece or perhaps holly leaves if you have them available. The grubs of the pea moth are destructive but fleece over your crop in the summer when the moth is about usually acts well as a preventative measure.

French beans, mangetout and sugar peas are grown for their immature edible pods. Harvest them before the seeds in the pods become apparent. The asparagus pea is a good little annual to grow as ground cover as it has a prostrate habit and rather pretty red flowers. The pods can be steamed whole.

French beans come in all shapes and forms and some have wonderfully coloured pods. They are a good alternative to Runner Beans in that they can cope with drier, less rich soils. Climbing varieties include ‘Blauhilde’ which I tried last year – delicious and decorative purple pods turn green when cooked. ‘Borlotto Lingua di Fuoco’ have a wonderful red mottled pod with an excellent flavour. These can be used fresh or dried. ‘Blue Lake’ is a popular French bean variety, ‘Cobra’ has a long harvest period and ‘Hilda’ can be grown as an early crop. ‘Royalty’ is a good prolific bush bean as is ‘Tendergreen’.

A mangetout to try is the ‘true French green mangetout’, ‘Norli’. Pick these small.

And then there are Runner and Broad Beans. Runner beans are actually tender perennials but we grow them as annuals. They put on a lot of leafy growth in good rich soil which is what they require. The easiest thing is to grow them in situ in late spring after you’ve added lots of organic matter to the area and perhaps lined your trench with wet newspaper to retain moisture. Broad beans can be sown early especially ‘Aquadulce’ which overwinters well.

On a slightly more exotic tack, the Hyacinth Bean or LabLab can be eaten in its entirety. It is a highly decorative twining perennial, originating in South East Asia and grown as an annual in this country. The variety Dolichos lablab ‘Ruby Moon’ is easily available and easy to grow, producing scented purple pea-like flowers followed by large curiously shaped, flattened, shiny seed pods.

Trees in the Leguminosae family commonly grown in this country include pink flowered Robinia hispida, Robinia pseudoacacia,Sophora japonica, various Acacias (Mimosa), the Judas Tree, Cercis siliquastrum, Gleditsia triacanthos, Gymnocladus diocia and the Indigoferas (the true indigo plant from which the dye is extracted is Indigofera tinctoria).

I once spent an unforgettable night sleeping under a giant Albizia julibrissin, the Silk Tree, another member of the pea family. It was in full bloom and I couldn’t sleep a wink as the scent was so completely intoxicating as were its flowers. It can be grown here in a thoroughly warm sheltered spot when it will reward you with ferny foliage and showy feathery soft pink flowers.