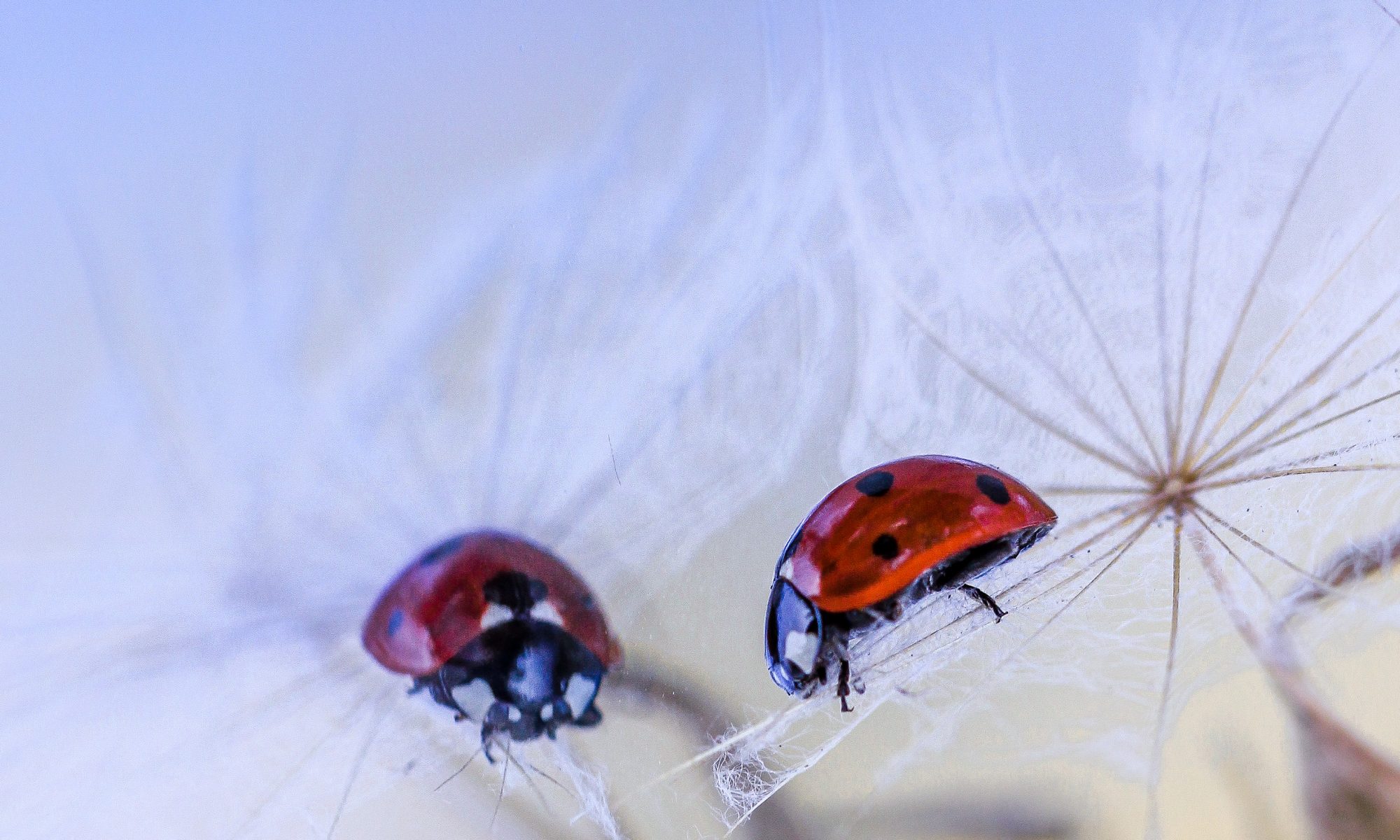 Well, today’s been a bit of a disaster as I’ve just realised that I am about to lose another mature tree to what I assume must be honey fungus. I did an early morning inspection and there were a few signs of life but not many.

Anyway, whilst I was in that part of the garden I was also looking for snake’s head fritillary seeds for a friend. All I could find amongst wild tangles of common vetch (and myriad feasting bees) were two remaining fritillary seed heads awash with seeds which looked as if they would be dropping to the ground in the next gust of wind. So as a delaying tactic to sitting typing indoors on a glorious day, I’ve retrieved them and sown them in a pot of gritty seed mix for her and they’re now safely tucked in a shady corner where they’ll stay until next year (they need a period of ‘stratification’ so a cold winter should do the trick). The reason for all this haste was that these seeds should ideally be sown as soon as they are ripe, as older seeds develop germination inhibitors. Fritillary seeds are dispersed by the wind and land on the soil surface so the idea is to emulate this by surface sowing.

It is so interesting to see the myriad methods of seed dispersal that plants have in their arsenal and to know different methods of collection too. I was trying to find out when to collect seeds of sweet rocket which pop up all over the garden in June but failed as most of the seed had dispersed before I got to them. Hesperus matronalis or sweet rocket was described as a ‘noxious weed’ on an American website I stumbled upon the other day but I think it is a glorious plant with its clear white or purple flowers which waft a sweet fragrance across the garden.
You never know where it is going to appear the following year.

So what seeds to collect in late summer? I think that red campions would be one thing. They are so evocative of our childhood memories of the countryside. Campions (Silene dioica) provide food for butterflies, moths and bees and can be found in all manner of habitats but sadly there are fewer these days. Let’s hope that campaigns to delay the early cutting of verges gains strength so that plants like these have a chance to set seed before having their heads chopped off. If you are lucky enough to find a plant which has developed its papery seeds, snip the seed heads off and shake the seeds into an envelope or brown paper bag (never a plastic bag) and store them until the spring when they can be sown. If you cut long stems, the heads look good in a dried flower arrangement.

Another silene or Lychnis coronaria is the perfect plant for a start up gardener and like the hesperus is a self seeder. No effort needed here. The idea is to let the plant throw its own seeds around and then move the seedlings to where you want them – or just leave them where they have found themselves. It is such a pretty thing with silver woolly foliage and shocking magenta flowers. I love it. Once it flowers in its second year it’ll die away but cleverly it always replaces itself and saves you the bother. It is exceedingly hardy and you’ll get the best colour if you grow it in full sun.

It’s usually pretty obvious when large, hard and greasy coated seeds are ready to be harvested. Those of plants like peonies can be collected and sown as soon as they are ripe. I particularly like and covet Peony delavayi,a Chinese form of tree peony with single, deep red flowers and very attractive dissected foliage. Its black shiny seeds take time to germinate but they are easy to grow.
I remember being in a well known local garden a few years ago when I saw a senior member of the then current Conservative government tuck a seed or two into his top pocket. His wife asked him what he had and he said, ‘rabbit droppings, just rabbit droppings!’. That was in the days when we recognised the members of the Government. I wonder if he got his to grow…

And then there are the ‘shakers’ – flowers like annual poppies whose flowers turn into pepper pot seed heads. These are fun to collect as once the holes in the top begin to open, all you need to do is turn them upside down and shake the tiny little seeds into a paper bag or direct sow them in autumn or the following spring. If you sow between the end of August right through to October you are more likely to have flowers in the first season. I love the little pink poppy known colloquially as Beth’s Poppy which has an extraordinarily long name (*Papaver dubium subsp. lecoqii var. ‘Albiflorum’) for such a small thing but makes such a statement as it weaves through the borders. And little treasures like ‘Love in a Mist’ too are marvellous for spreading around a cottage garden with a shake of their dried seed heads.

Just a thought after a night of thunder and heavy rain; collect your seeds once the seed heads have turned brown and are bone dry. And if there is a heavy dew, avoid collecting until everything has thoroughly dried out. Any dampness in seeds when you subsequently store them will just result in them going into a bit of a mush and becoming non-viable. Keep them somewhere dry and not too warm until you want to use them and label, label, label. Basic information but we all at some time fail in that.

Finally, we’ve spotted a treasure on our daily dog walk – just one vetch with soft grey leaves and large white flowers. It’s a lovely thing, safely tucked away in long grass, so if you see a short bamboo cane where you least expect it, perhaps you could leave it where you find it. Hopefully, the vetch will set seed and we can collect a few to sow for next season.