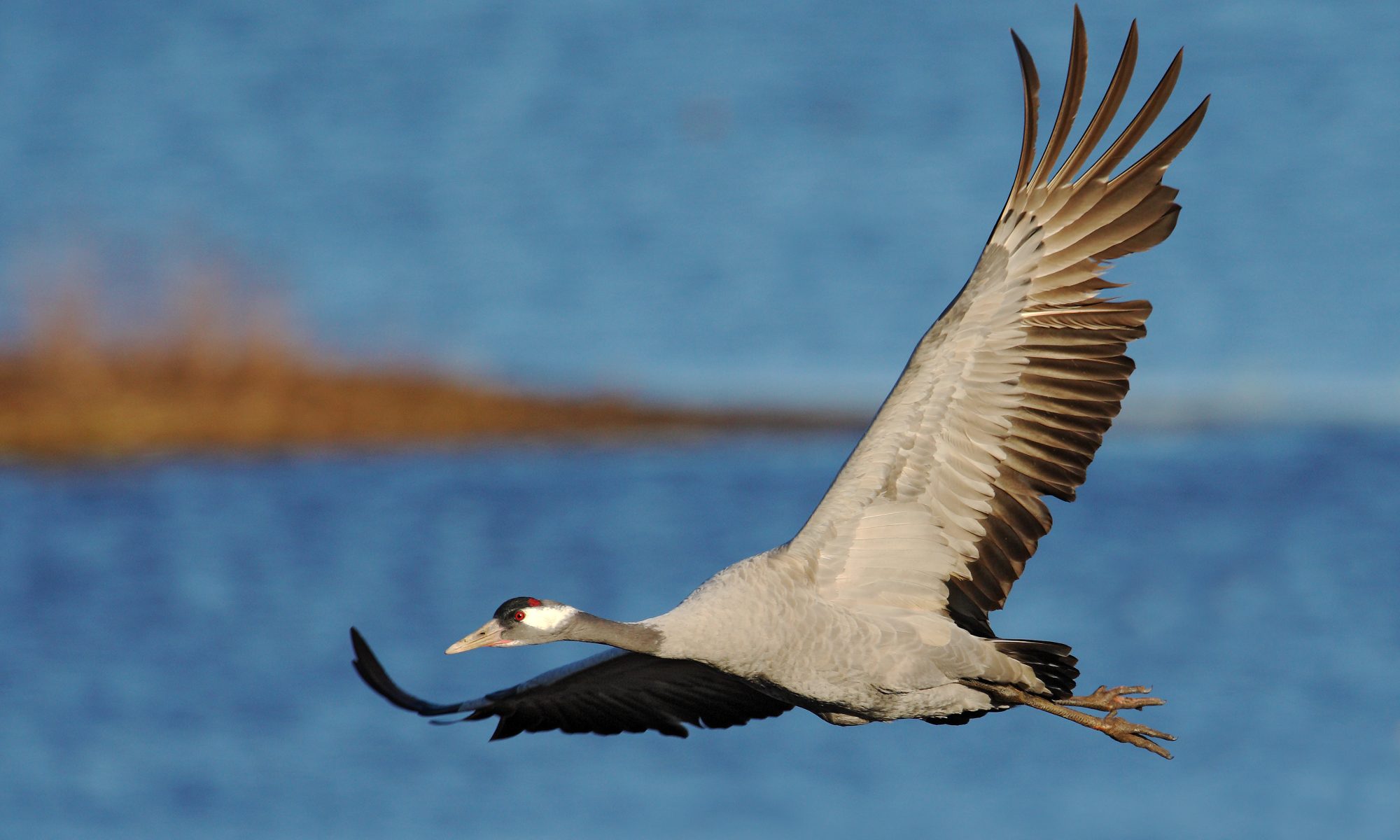 Sue Whigham reflects on the natural beauty of Sweden

Rain at last and I think that we’re all sighing in relief and that goes for our gardens too. We were in Rye when it started yesterday and we passed a man who was asking what this wet stuff was and pointing at the sky! This was followed by a decent amount of rain last night. Hurray.

I’ve been lucky enough to spend a few days in Sweden very recently where it rained the whole of the first day. What joy. They haven’t had the extremes of temperature that we’ve had so everything was as it should be. Plenty of sun and the perfect temperature to go out walking and swimming in the lakes.

There are a hundred thousand lakes in Sweden and where we stay there are two in particular – one is huge and is a short walk through wildflower meadows and a corner of forest and the other is at the bottom of the garden.

Their meadows have been cut and baled now but there were quite a few interesting plants to have a look at on the way to the woods. I have to be honest, I was trying out my recently acquired app, which did pretty well in identifying any little treasures that I didn’t know. One in particular was a little group of Galeopsis speciosa or large-flowered hemp nettle with its picture perfect, gloriously hairy flowers; cream, yellow with purple markings.

In Sweden you have the right to roam everywhere you like, except, of course, in people’s gardens. So you can wander around, stop to have a swim in the lake and then go on. What a perfect way to spend a day. And, because the population is so small compared to ours, it is unlikely that you will meet anyone even if you walked all day.

So on the first evening we passed small herds of deer and then a couple of cranes grazing near the house. Early each morning they made a spectacular fly past on their way across the lake to pastures new and this was reversed in the early evenings. These are the common cranes or European cranes  (Grus grus) and whilst they are in small numbers here in Björnlunda, one of Sweden’s natural phenomena is the arrival in spring of thousands of cranes to the southern shores of Lake Hornborga in southern Sweden. They arrive in April on their way from their winter grounds in the south to the far north. They spend their winters in North Africa, Spain and apparently, Germany. Judging by the ear splitting trumpeting of a small group flying over ‘our’ lake, the noise at Lake Hornborga must be astonishing. And at the same time, thousands of them are partnering up in a mating dance that involves leaping up in the air and flapping their wings at the same time. By the end of April they have all dispersed to breeding sites all over Sweden and Lake Hornborga returns to its peaceful existence until the following spring.

And with noise in mind, we arrived at the house to the sound of a bird shrieking from the neighbour’s garden, so it was over the fence to find out what it was only to find a juvenile woodpecker stuck deep in a thicket. It was making a piercing distress signal because it had been pursued into its thicket prison by some sort of raptor that was trying and failing to get him out. A flurry of big black wings and his potential attacker left the scene and the woodpecker was rescued to live another day. But the interesting thing was that we had no idea what sort of bird the woodpecker was about to fall victim to until the following day when, in the late afternoon, we saw him out hunting again – this time pursuing a blackbird through a birch thicket. He was flying low and we saw him long enough to identify him as a Northern Hawk Owl (Surnia ulula); not something you see very often. So they are neither nocturnal nor crespular (hunting in the twilight) but are active in the day and they tend to remain within their breeding territory, which we were obviously in. We were surrounded by boreal forest, mixed coniferous and deciduous trees, perfect for this breed. These owls behave like a hawk but look like an owl, with a rounded body but with pointed wings like a falcon. To add to the picture their backs are mostly black, which was so distinctive when it wheeled away on our arrival, and they have a whitish breast marked with dark horizontal stripes. A fabulous creature.

The tracks that you can follow for miles are lined with all manner of plants, so you need to take your time peering to left and right. Free sustenance is provided by the wild raspberries on the way. It was too early to see many butterflies but there were one or two lovely fritillaries and plenty of dragonflies darting around. I did spot the succulent red berries of a red elderberry which I haven’t seen before and tiny pinks, Dianthus deltoides, growing alongside one of my favourite late flowerers, Succisa pratensis, or devil’s bit scabious. Its lilac pin cushion flowers grow on top of a particularly long stem creating a see-through effect. Claire Austin’s nursery describes them as looking like ‘a sweet from a bag of licorice allsorts’.

And then there are garden escapees such as great stands of golden rod, Solidago virgaurea, which is excellent as a cut flower. And then small forms of alchemilla, hypericums and achilleas and little blue bellflowers which grow in the ditches alongside the yellow flowering spikes of agrimony. And a real star for me was a perfect little white umbellifer with the splendid name of Solidstem burnet saxifrage or Pimpinella saxifraga which has the most glamorous seed-heads.

All these grow with a backdrop of moss lined paths through the trees and giant granite rocks embellished with mini ferns, mosses and lichens creating a sort of fairy world through the Norway spruces, grey birches, Scots pines, black alders with their racquet shaped leaves and the English oaks which form the forest. I did try to record the song of tiny birds flitting through the birches in particular and failed miserably, but had more success recording the sound of silence by the lake – the silence that was only broken by the gentle lapping of the water in Liksdammer lake. Oh, what bliss.