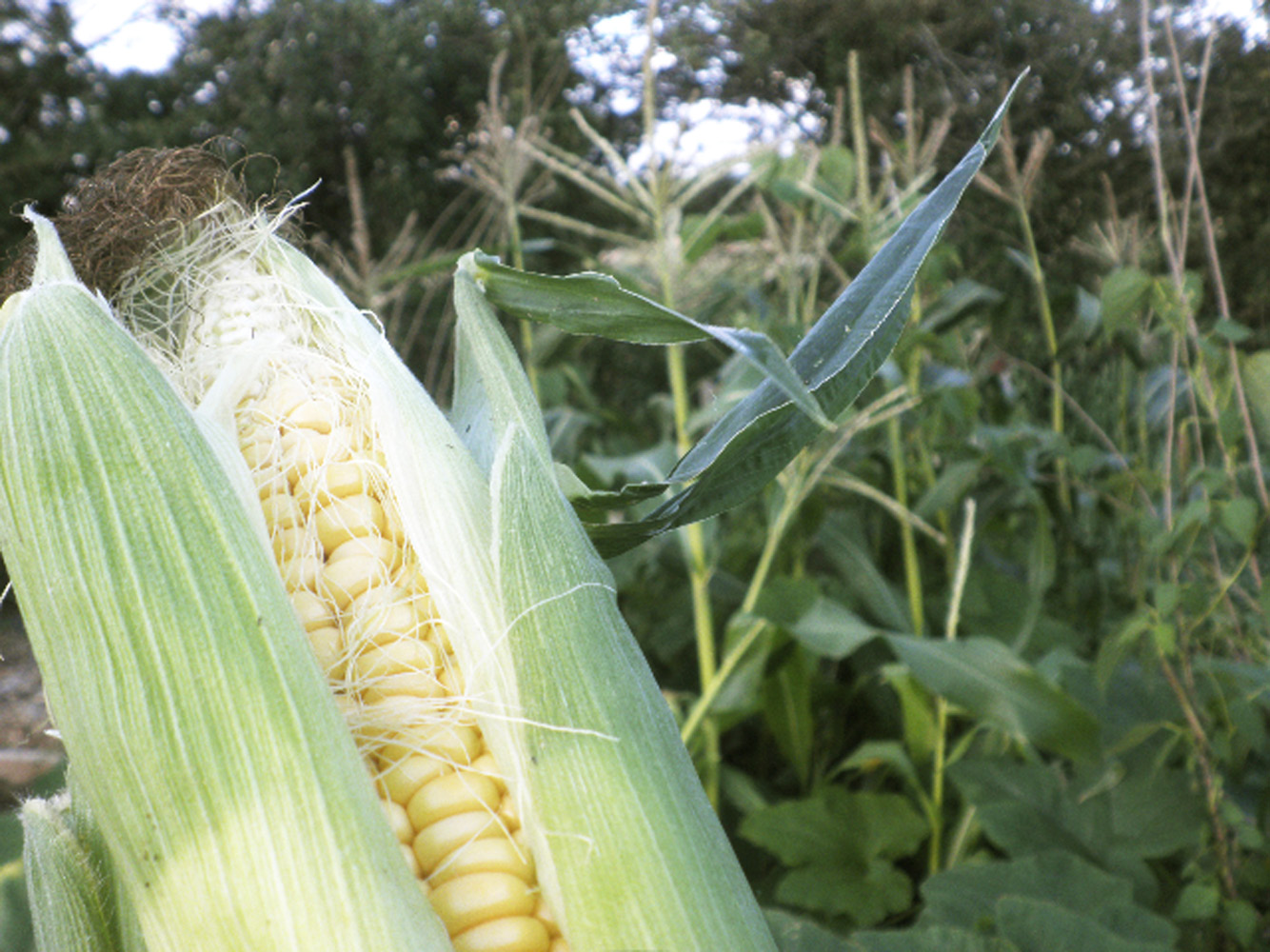 If you missed the first half of the growing season – for whatever reason (and being a fair weather gardener is not a sin in my book) I have good news, because May is a great month to get cracking in the veg patch. The soil is warm, rain is still plentiful (in theory) and the sun’s climbing higher in the sky. If you’re tempted, but teetering on the edge of growing some vegetables, read on and discover how easy it is to get some great crops from a late start.

It might be a little too late to sow the early crops, and those that need a long time to grow and then ripen, but you can catch up by buying plug plants from the garden centre (or even the supermarket). Most offer a good range – you’ll certainly find tomatoes, aubergines, peppers, leeks and some brassicas. You won’t get much choice in terms of variety, but the plants on sale will have been chosen for their reliability. Just make sure that you don’t pay over the odds for them (work out your ‘price per pea’) and try not to buy salad leaves or other quick crops like beetroot, radish, dwarf beans and lettuce, that you can easily (and more cheaply) sow yourself.

It’s definitely not too late to sow peas, beetroot (non-bolting), carrots and salad leaves. These crops can be sown in succession so that, intheory – if you (and the weather) are organised enough you can sow at regular intervals and have a steady supply, rather than a glut. Sow these quick growing vegetables directly in the ground – except for the peas, which are mice magnets and may need to be sown under cover (covers that the mice can’t break into) and planted out later. Succession crops can also be sown into guttering pipes (sections of cut in half pipe, on the ground – not attached to your roof). The pipes are a similar width to a row of vegetables, and by sowing every three weeks or so, you can start off the next crop in the pipe and then slide it into place once you’ve harvested the row in the ground, and save yourself time. Guttering pipe is very shallow though, so you could be spending that time watering your pipes…

It’s exactly the right time to direct sow tender beans, courgettes, sweetcorn, pumpkins and squash. Be careful not to sow these tender crops directly into the soil until the danger of frost has passed, as they’ll need protection if the nights are cold. You can also sow them in pots under cover to plant out towards the end of the month. The seeds are big (ideal for children to handle, if you want to get them involved) and will need to be sown individually into small pots (or sow two or three to a pot and do the mean thing of choosing the strongest to plant out). Courgettes are prolific, so unless you want to feed the neighbourhood, be strict and only grow two or three plants (and even this could be too many). Sweetcorn is grown in a grid formation, because it is wind pollinated, so there’s more chance of pollen finding the right landing place if the plants are all around, rather than in one long row. Pumpkins and squash are rampant and will ramble about all over the garden if you let them, so choose a large space, or even a separate pumpkin patch… Climbing beans will need supporting with sturdy canes, but there are also prolific (and quick) dwarf varieties available that you can grow in rows on the ground. All these crops are greedy and will need a rich soil, and plenty of sun-filled ripening days.

Three in a bed

There is a neat (but definitely not neat to look at) way of growing sweetcorn, squash and beans all together in one space. It’s an ancient American Indian technique called the ‘Three Sisters’ and the theory is that the tall growing corn acts as a support for the climbing beans, the beans help to feed them (with special nitrogen fixing nodes in their roots) and the squash creates shade and suppresses weeds with its large spreading leaves. It’s not the tidiest way to grow them (think three ungainly, straggly sisters entwined together on a bad hair day), but it certainly saves space.

I know it’s hard to start thinking about the winter before the summer has even started, but this is a good time to sow some (slow growing) brassicas that will provide you with very nutritious meals in the winter months – and think how virtuous (never mind cold) you’ll feel trudging out to the plot to harvest a crop on a bleak winter’s day. Brassicas can be difficult to grow, but purple sprouting broccoli doesn’t seem to be as fussy as some and providing it is protected from caterpillars in the summer and pigeons in the winter, it will crop heavily in early spring, just when there’s nothing else on offer on the plot. It does take nearly 10 months to come to anything though and those pesky pests could get the better of you during that time, so net them for best results. Swiss chard is an easy leafy crop that will grow almost anywhere. I grow the variety called ‘Bright Lights’ just for its amazing coloured stems in shades of lurid pink, orange and yellow, but the plain white and green one has the best flavour. The leaves taste like spinach and the stalks, well, apparently they’re a delicacy too. Kale will put up with a surprising range of conditions and will happily sit through the coldest of winters looking handsome and healthy. It’s a good stalwart and can be added to a surprising number of dishes.

Even if you just scatter a few salad leaf seeds in a pot this month, you could be harvesting them within three weeks and still have time to sow some more. But why stop there? The early rush in the patch may be over, but as you can see, there’s still plenty to grow right now. Let’s get out there. 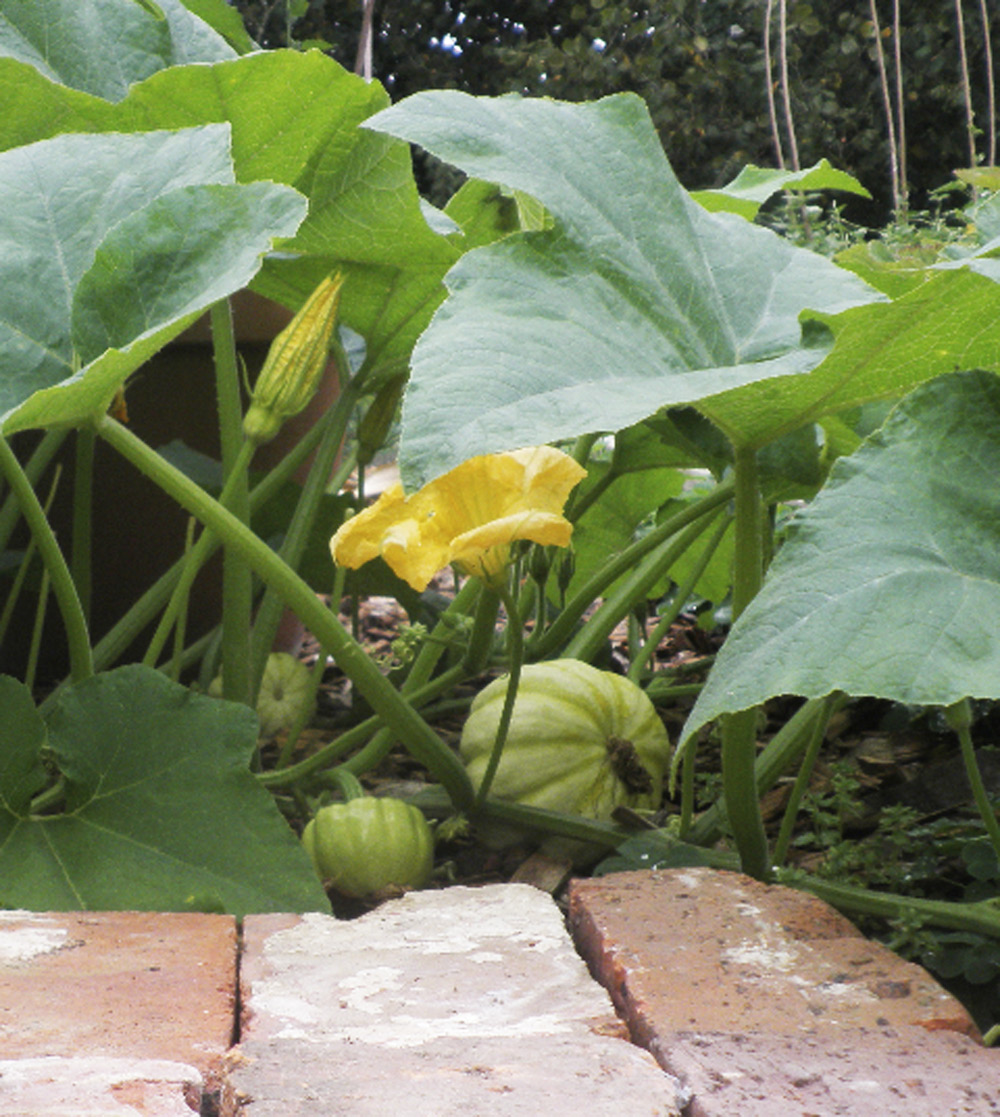 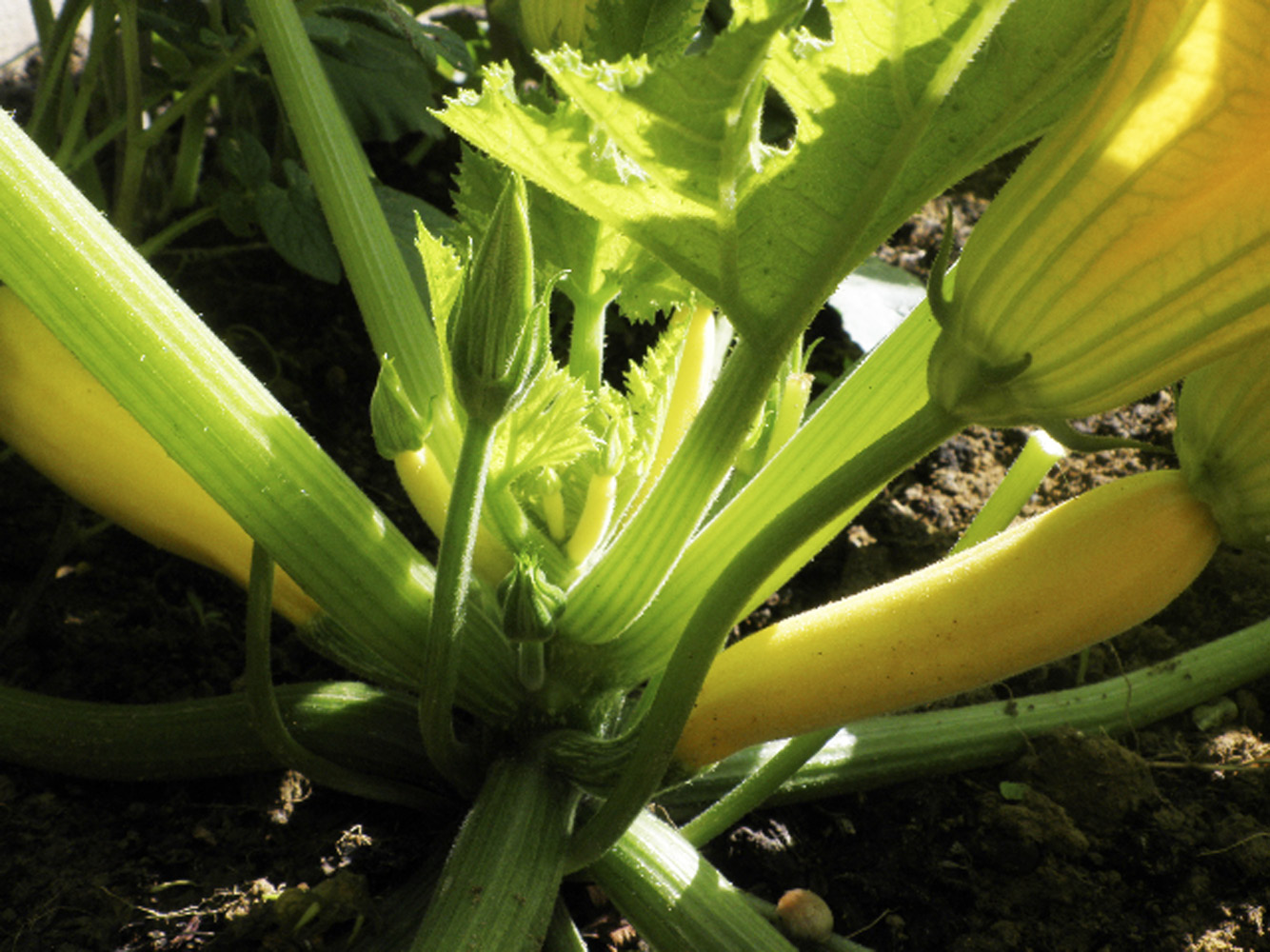 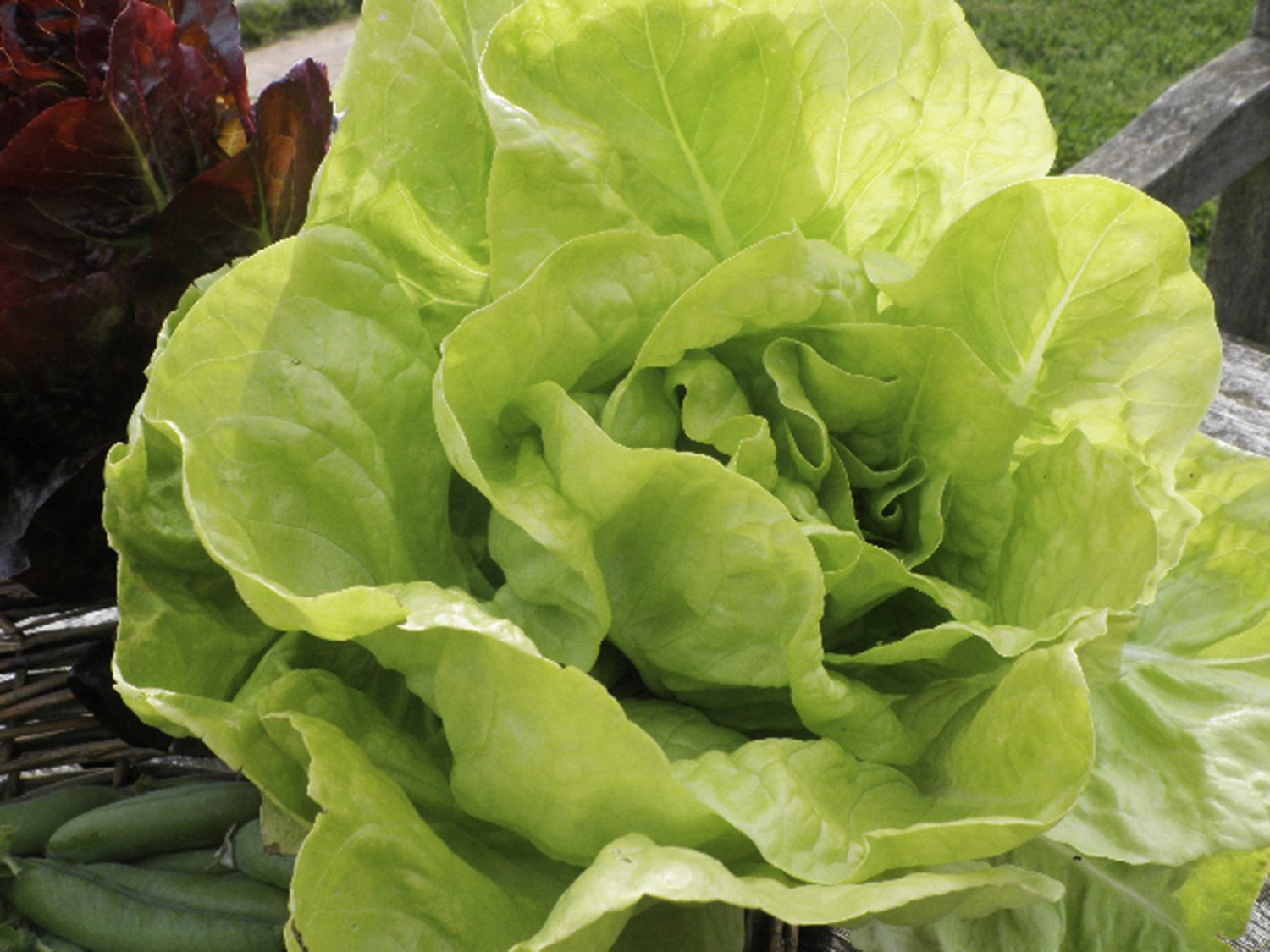