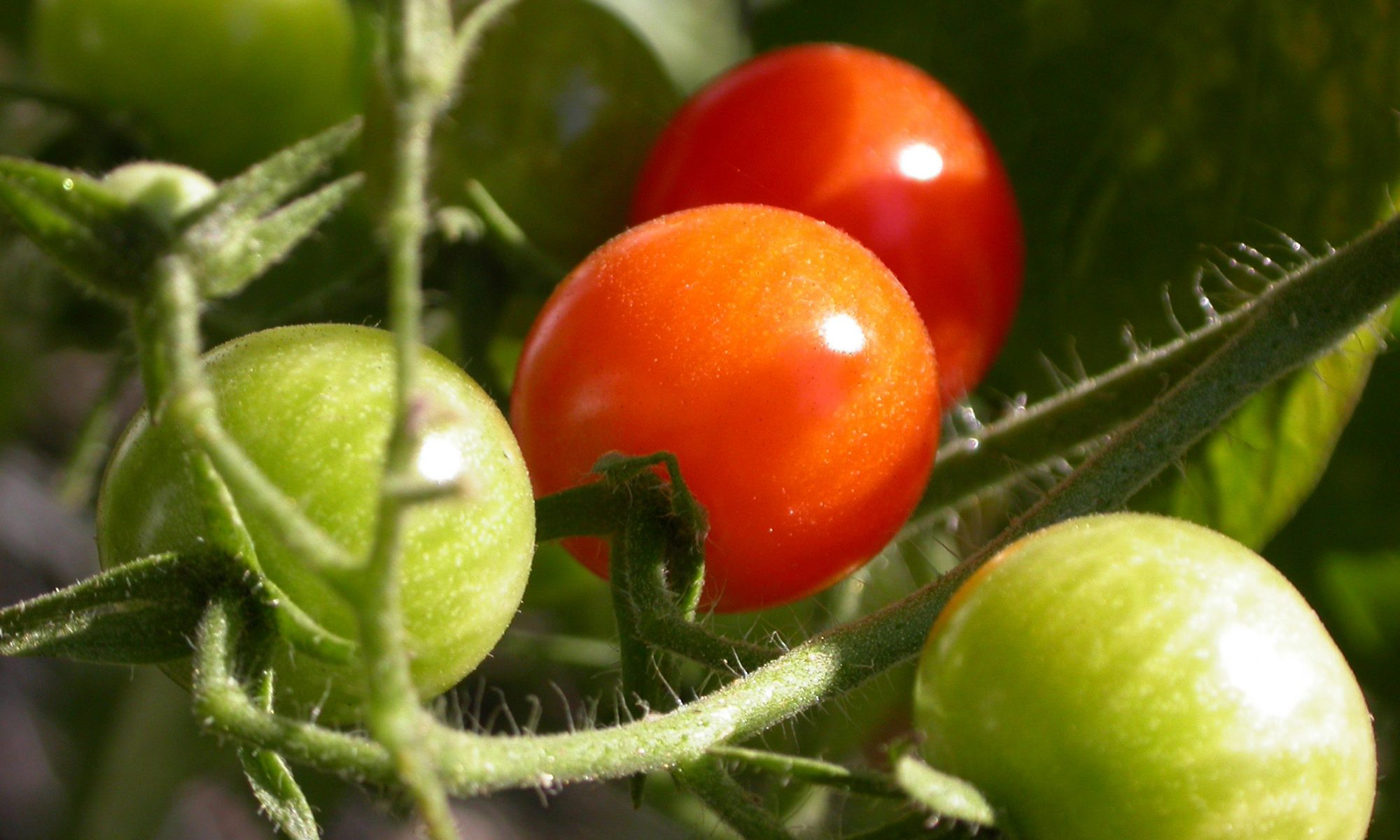 Remember back in the spring when nothing was growing and every pea was precious, when five courgette seeds didn’t seem enough to plant out and the bean seedlings were thin and straggling? Well, I’m eating those words now, and trying to do the same with all the surplus veg I’m endlessly picking. If you’re out in your veg patch ‘not waving but drowning’ as you struggle to keep up with a daunting flow of produce, I shall try to throw you a rubber ring (my life raft has just capsized) in the form of a few tips for managing the glut and avoiding the worst of it next time.

Luckily (or is it desperation over the years?) there are lots of good recipes for summer harvests of the most prolific crops. Some things you can make, like chutney, will keep for months on end and most vegetables can be frozen, either as they are (rinsed and blanched), or within the recipes themselves. The important thing is to pick the crops at their best, and not leave them to go over (that tiny courgette you walked past the other day is bound to be a hulking marrow by now). So harvest things regularly and dust off your (or invest in some more exciting) recipe books. These are the main glut culprits:

If you really still want to grow five plants (!), make them five different ones and try to sow them a few weeks apart. There are spherical courgettes that are good for stuffing, ridged or yellow ones that look pretty on the plate and there’s a great climbing variety called ‘Tromboncino’, which holds its (rather interesting) shape well in a pan and will sprawl up a wigwam and therefore allow another crop to grow at its feet. Courgettes are versatile to cook with too – try them ribboned (use a grater or special julienne knife) and cooked with butter and cheese like pasta. They can be grated, mixed with egg and frittered, baked into quiches and even made into luscious cakes, They also go well with a glut of tomatoes – just add aubergines and voila! you have ratatouille…

Depending on how late you started them, and how early the frosts arrive, you will almost definitely end up with a glut of tomatoes – ripe or still green. Fortunately tomatoes store really well – as sauce, in chutneys and soups. They can be sun (or oven) dried and will keep for a while like this, either in an airtight jar, or in oil.

The more you pick, the more the plant will produce, and in catch–22 style, if you don’t pick beans regularly, those still growing will become tough and stringy. So keep picking. If you grow French or ‘pole’ beans, and become overwhelmed, you could always leave some of them to dry in the pods. Even if you don’t go on to eat them, you can grow them next year as a crop.

If you go away in the summer, it’s almost guaranteed that your crops will be ready to harvest just as you go, and that they’ll be over by the time you come back. Of course it’s good news for anyone volunteering to water your plants while you’re absent, but teeth-gnashingly frustrating if you’ve just spent months nurturing them. You can try to plan ahead and work out – from the sowing to harvest times on the back of the seed packet – just how long each crop will take to grow, but the guides can only be approximate. The weather, soil and the prevailing conditions will speed up or slow down the growth rate and thus the best laid plans of men (never mind the mice – I don’t want to hear about their horrid little plans) often go awry. If you can look past August – and it can feel like there’s nothing doing after this month, late sowing is an option. It does mean sowing fresh crops in July, when there might not be much room for anything, but I sometimes sow quick crops like beans, beetroot and salad leaves around the middle of July, for a harvest in September.

If you get this right (I refer you to the plans of mice above) you may avoid a glut altogether. There’s nothing much you can do aboutcourgettes, squash and tomatoes except to grow less, as they ripen at roughly the same time, but with crops like lettuce and salad leaves, beetroot, peas and beans, it is possible to sow just a few every few weeks for a continual supply. The trick is to remember to keep sowing and harvesting through the growing season. Writing down sowing times on a calendar will help, and obviously if you’re an organised list–making wonder person, you’re probably doing this already, but I find it’s like spinning plates and always end up with the wrong quantities whatever I do.

If you haven’t been put off reading this and are still keen, it is possible to grow some crops for the autumn and winter now, for those long off days when we’ll have forgotten about the glut and be sad that there are no more courgettes (!). Some good things to sow now are:kale, swiss chard, pak choi, spinach, rocket and oriental greens like mizuna and tatsoi. These will be ready as young leaves in just a few weeks and are great for adding to stir fries and soups. You can also over-winter them under a cloche or fleece and keep them ticking along until the spring – when they will instantly bolt at the first sign of warm weather.

If you’re reading this from under a snow–capped mountain of produce and there’s no room on your plot (or your plate) for more, stand tall, be proud of all that produce, and then dig out those recipes, and some grateful friends and family ready to accept the surplus. Here’s to happy harvests. 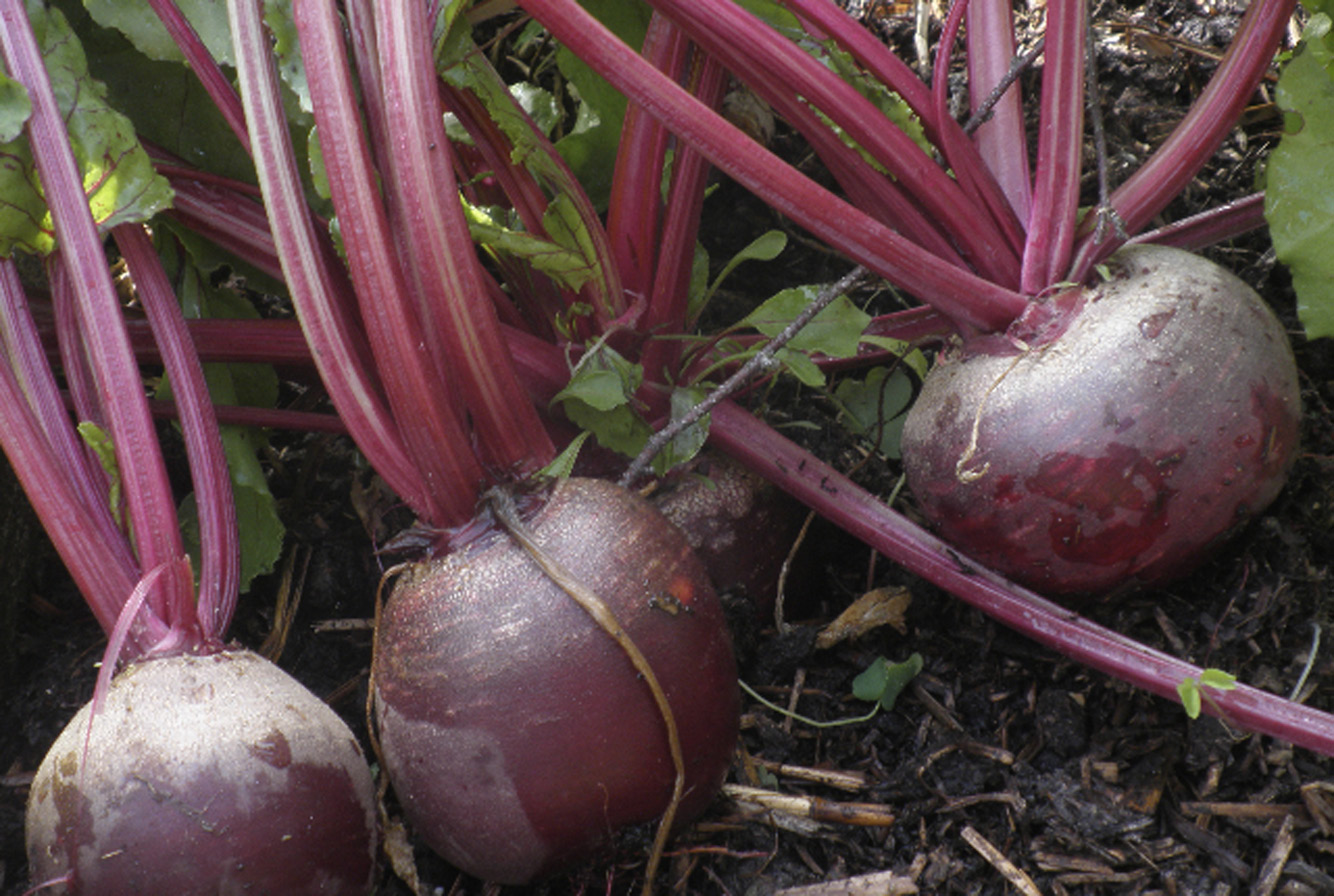 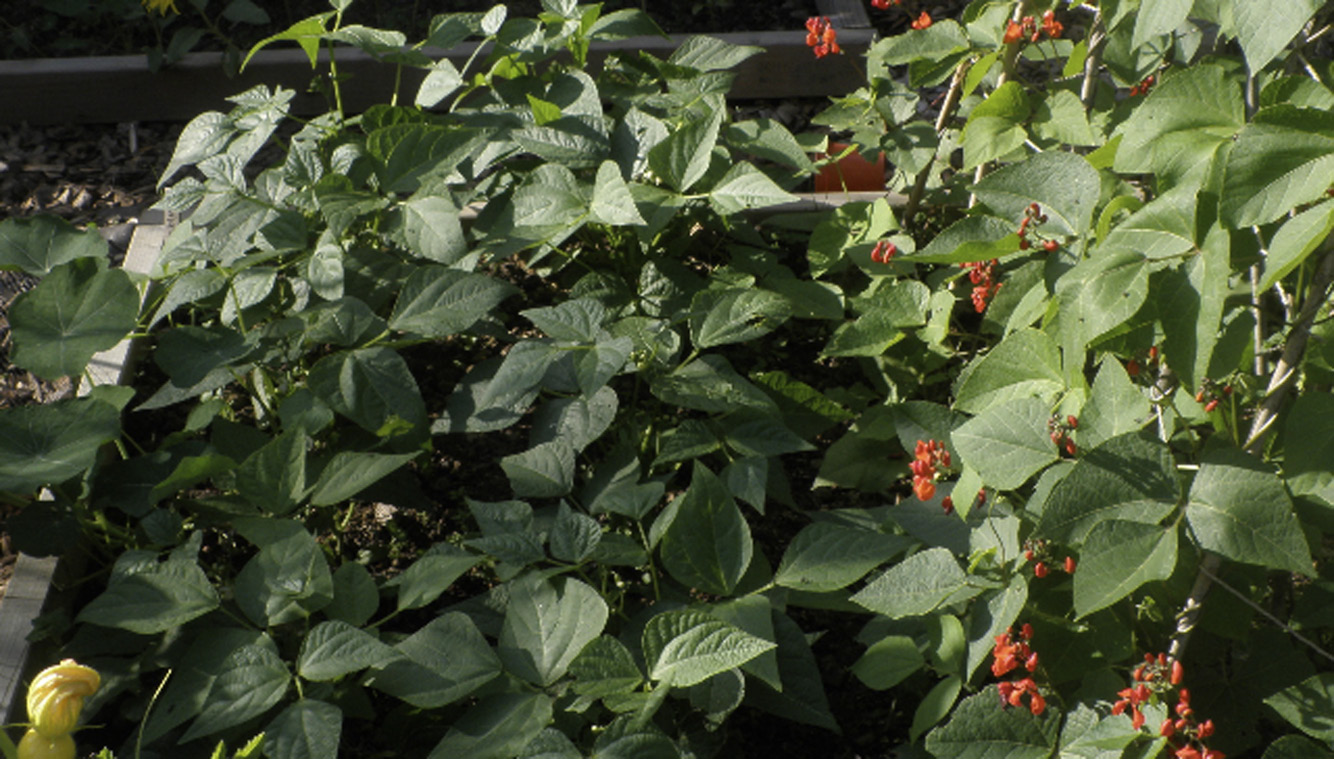 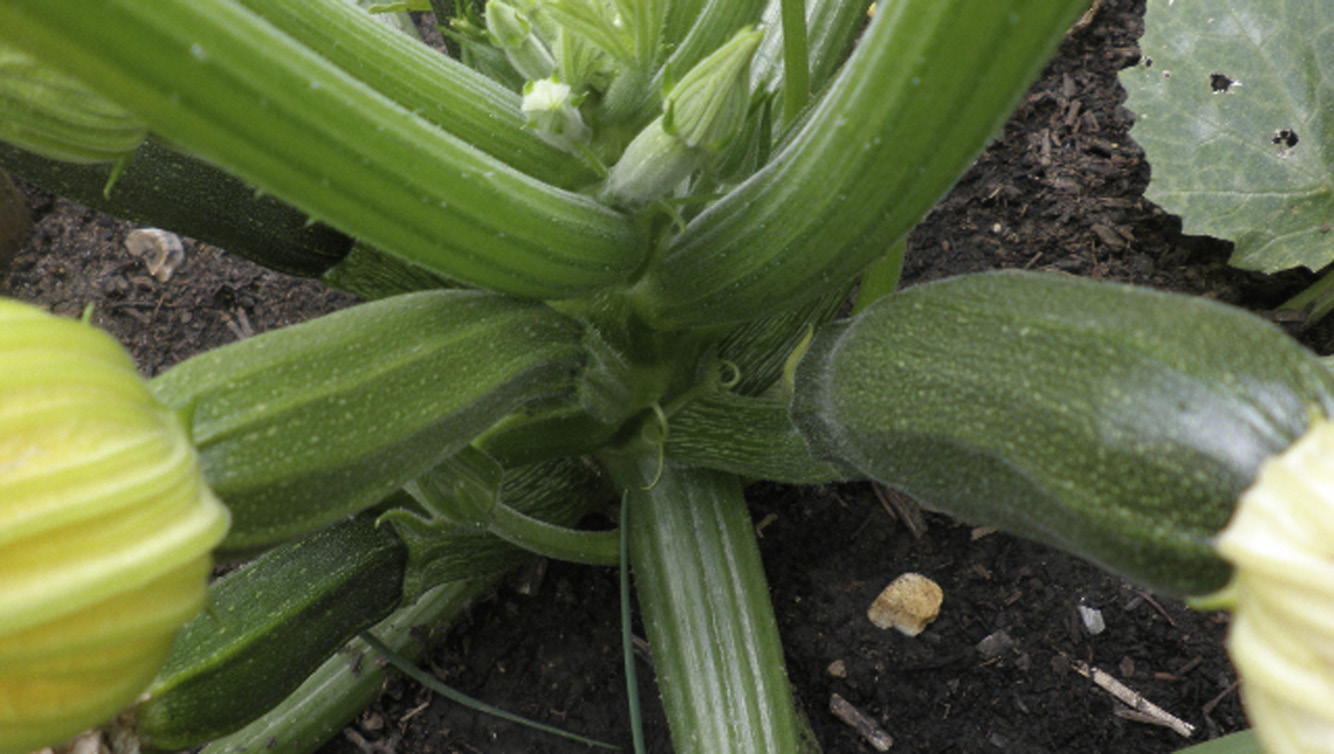