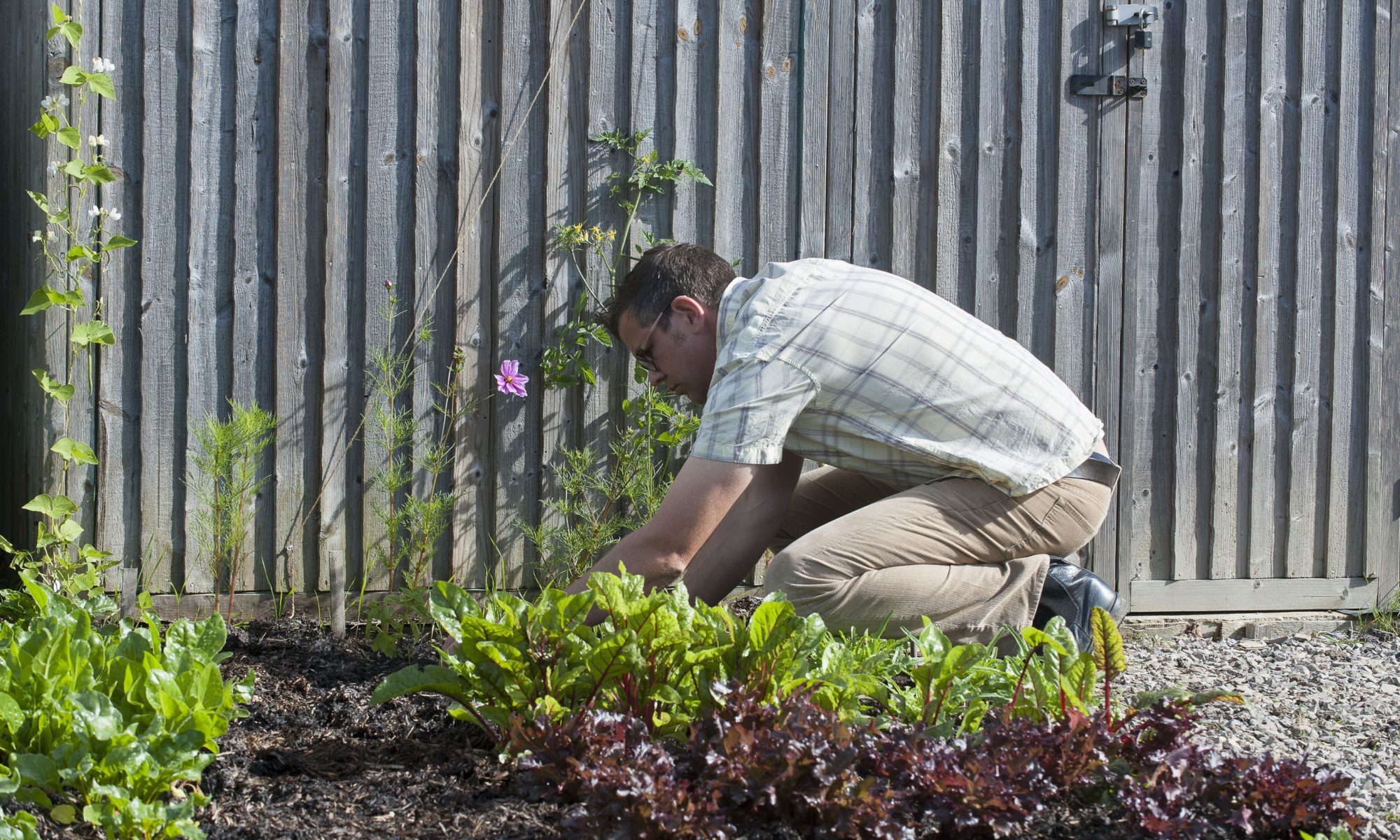 There are many ways in which to garden, and we can be forgiven for thinking that the modern methods of intensive digging, chemical spraying, and artificial feeding are the traditional, finely honed ones that we should follow. However, many of these supposedly traditional techniques were developed as part of the Agricultural Revolution (of the 18th and 19th centuries) and the subsequent will of the Victorians to dominate nature. In truth, for millennia, mankind has followed other influences, including working harmoniously with nature, gardening by the moon, and using biodynamic methods.

The way in which we care for our gardens is essential in influencing how our plants respond because, although they are clever and will make the best of any situation, they are fixed to the spot where we have planted them and can only work with the ingredients they have.

It is quite common to confuse moon gardening with biodynamic gardening, and many people believe that they are one and the same thing. Although rooted in the same foundations that recognise the influence of the moon as significant over all life on Earth, they are in fact, quite different. However, both methods take an entirely organic approach as a base level and then extend the nature of organic gardening to a more purified level.

The power of the moon over life on Earth is evident to us all, even in subtle ways. Very few people can ignore the draw of a great, luminescent full moon on a clear night, which brings out an instinctive and deep inner respect and appreciation. That same moon is the cause of unstoppable tides and creates great natural wonders such as the huge tidal range of the Severn Estuary in England. It is also responsible for the reproductive and menstrual cycles of mammals (including humans). So, it is of little surprise that its gravitational pull also influences the movement of water through the soil, plants, and seeds – everything, in fact. This means that any location where you garden will respond accordingly, whether this is a balcony, terrace or a country estate, a simple potted tomato on a windowsill or an ornate French vegetable potager.

Moon or lunar gardeners closely track the cycles of the moon as it orbits the Earth. They do this by following the phases of the moon on a lunar calendar. Put simply, a basic approach to moon gardening involves following the waxing and waning moon to work out the best times to undertake different tasks in the garden. For example, a waxing moon in the second quarter of this phase has a strong pull on water, thus making it the best time to sow seed for optimum germination.

There is, of course, a lot more to moon gardening than this, although a basic knowledge of the moon’s phases is enough to start with. The process is further influenced by the planets, the stars, and our sun, as well as by variations in the moon’s orbit. My advice if you are starting out in moon or biodynamic gardening is to work with these basic observations and use a moon or biodynamic gardening calendar that has been drawn up to achieve optimum results.

Biodynamic gardening evolved throughout the 20th century and is still evolving now, as greater understanding develops. It originated from the teachings of Rudolf Steiner who, in a response to calls for help from German farmers in the 1920s, suggested ways in which to heal the soil. Farmers had noticed that the soil was suffering from the effects of intensive agriculture even then, and Steiner, working as both a scientist and spiritualist, blended earthly and terrestrial understanding to provide a method for repairing this damage. Steiner’s advice was mostly based around using a number of special treatments, or “biodynamic preparations”, as well as ways in which to prepare them. Many farmers and gardeners have gone on to study and progress his theories, including the late Maria Thun who linked the moon and the constellations to Steiner’s teachings. Her work over many decades researched, trialled, and perfected the process of sowing, planting, tending, and harvesting by the moon and the cosmos, which most lunar calendars follow.

Like moon gardeners, biodynamic gardeners closely follow the phases of the moon, as well as the alignments of the planets, stars, and our sun. However, this is neither the beginning nor the end of the biodynamic approach, as in its purest form it is also a holistic existence that looks at life in a different way and recognises the farm or garden as a single living organism which is directly connected with, and powerfully related to, the moon, the planets, and the stars. In fact, so is everything that springs forth from the farm or garden – including us. We may have forgotten how to listen to this, but plants have not, and are completely in tune with the continual rhythms of nature.

Biodynamic gardeners understand that their role is to treat the soil well, to return to it what is missing, and to do this in a natural way. This healing and feeding process is achieved through the application of the biodynamic preparations, which act rather like homeopathic medicines, and provide the soil and plants with important trace elements. As you mix and prepare them you bring conscious intent, or “mindfulness,” to the gardening process, while also providing your garden with exactly what it needs.

While there is much to take in and think about, biodynamics is in reality a very practical way of working. The more you get involved, the more you get your hands grubby, the more you will connect with the soil, plants, and the entire garden organism. Indeed, by becoming the centre of this activity, you will come to know your garden in an entirely different way and tune into the cycle of your plants. Good intentions are also essential as you start out on this gardening adventure. Much of lunar gardening, and all of biodynamics requires this, because the energies your body creates all go into the mix.

So what are the benefits? Personally I have grown the healthiest, most vibrant vegetables with the best taste ever. Pests have been minimal, and the better-than-organic approach feels good for the soul. The proof however is in the tasting, and I recommend everyone to visit Tablehurst Farm in Forest Row, where they have a café and shop and a whole farm to explore. 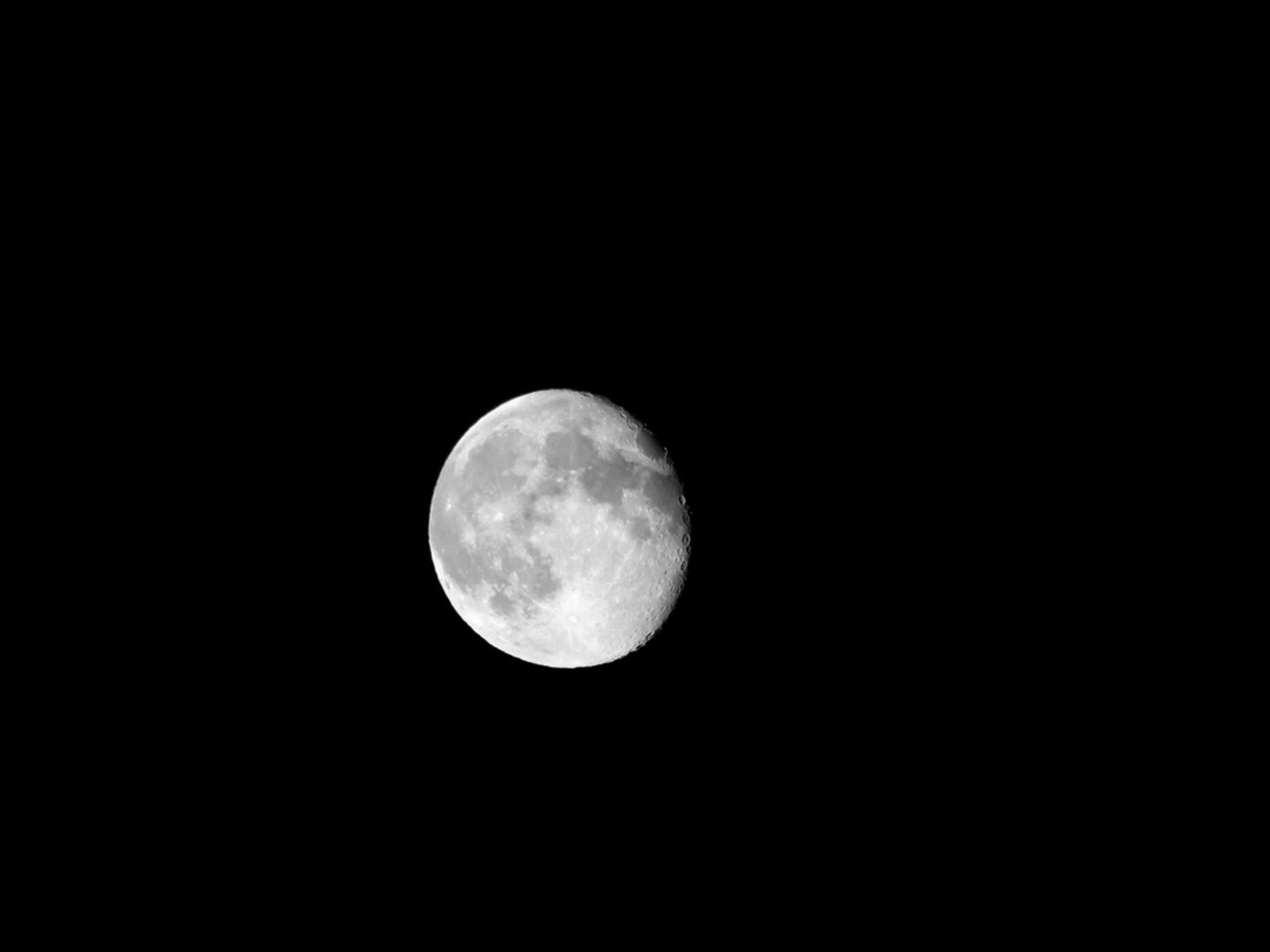 For millennia, mankind has worked harmoniously with nature, gardening by the moon, and using biodynamic methods 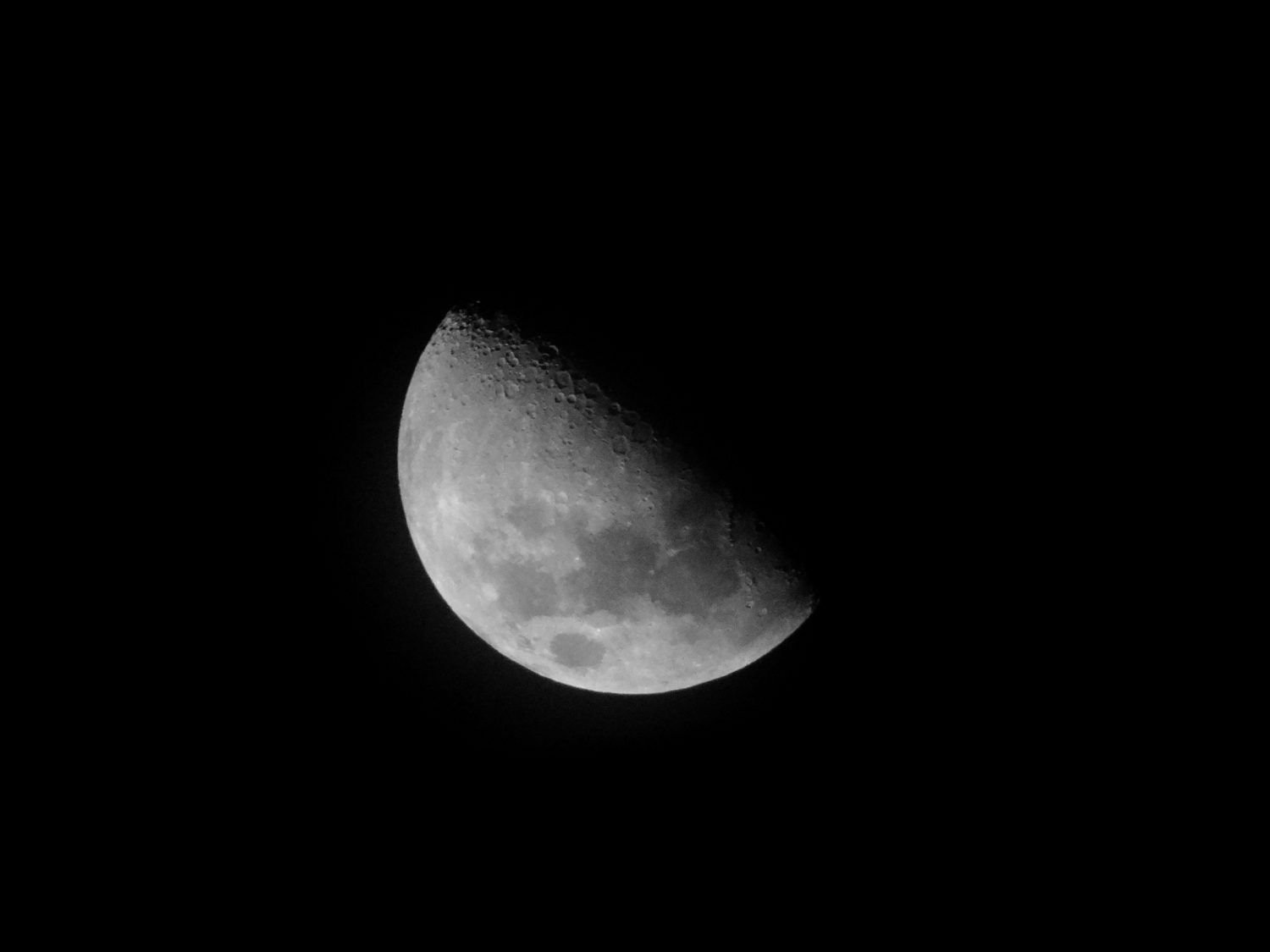 The power of the moon over life on Earth is evident to us all, even in subtle ways 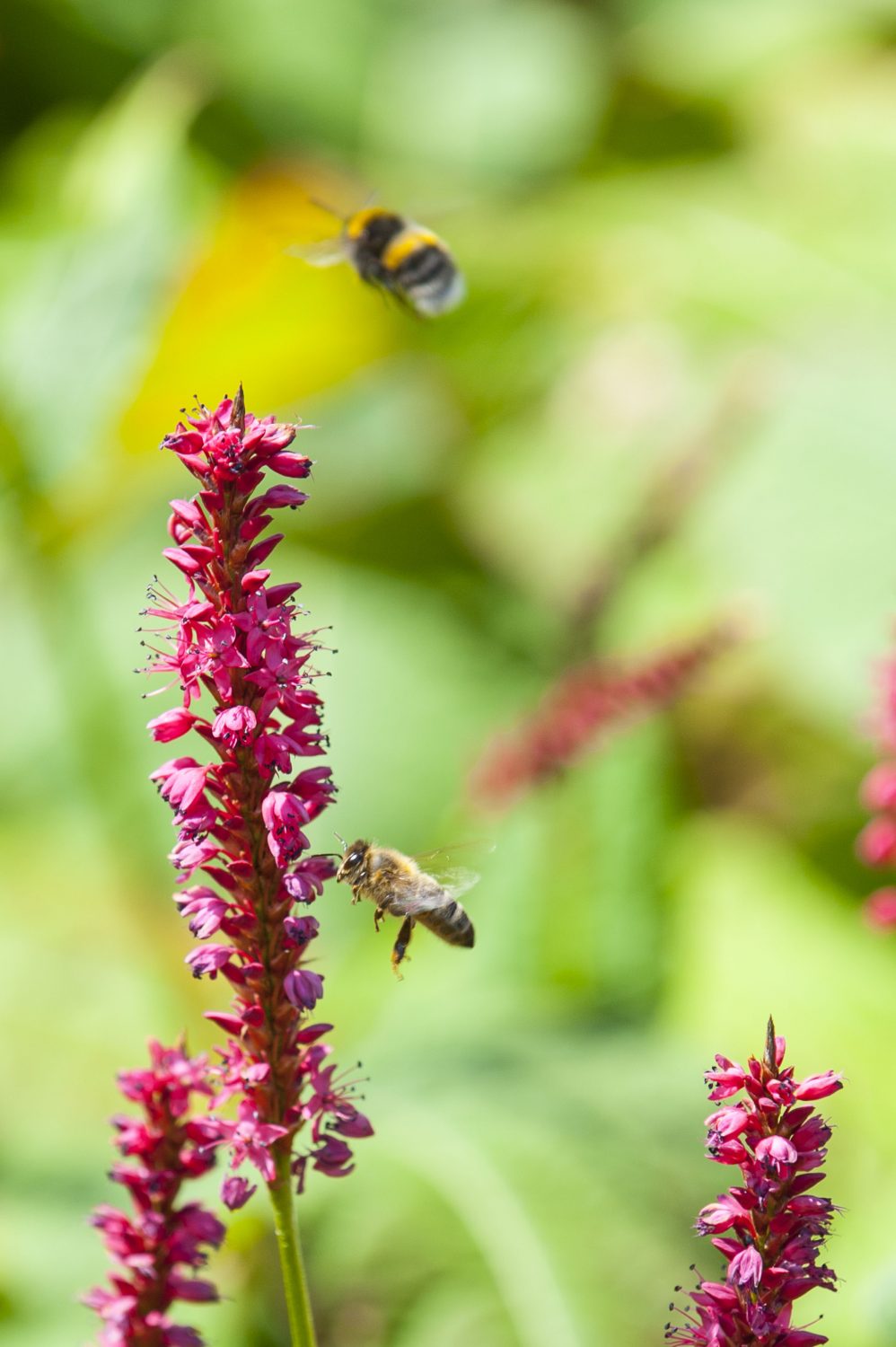 Biodynamic gardening evolved throughout the 20th century and is still evolving now, as greater understanding develops 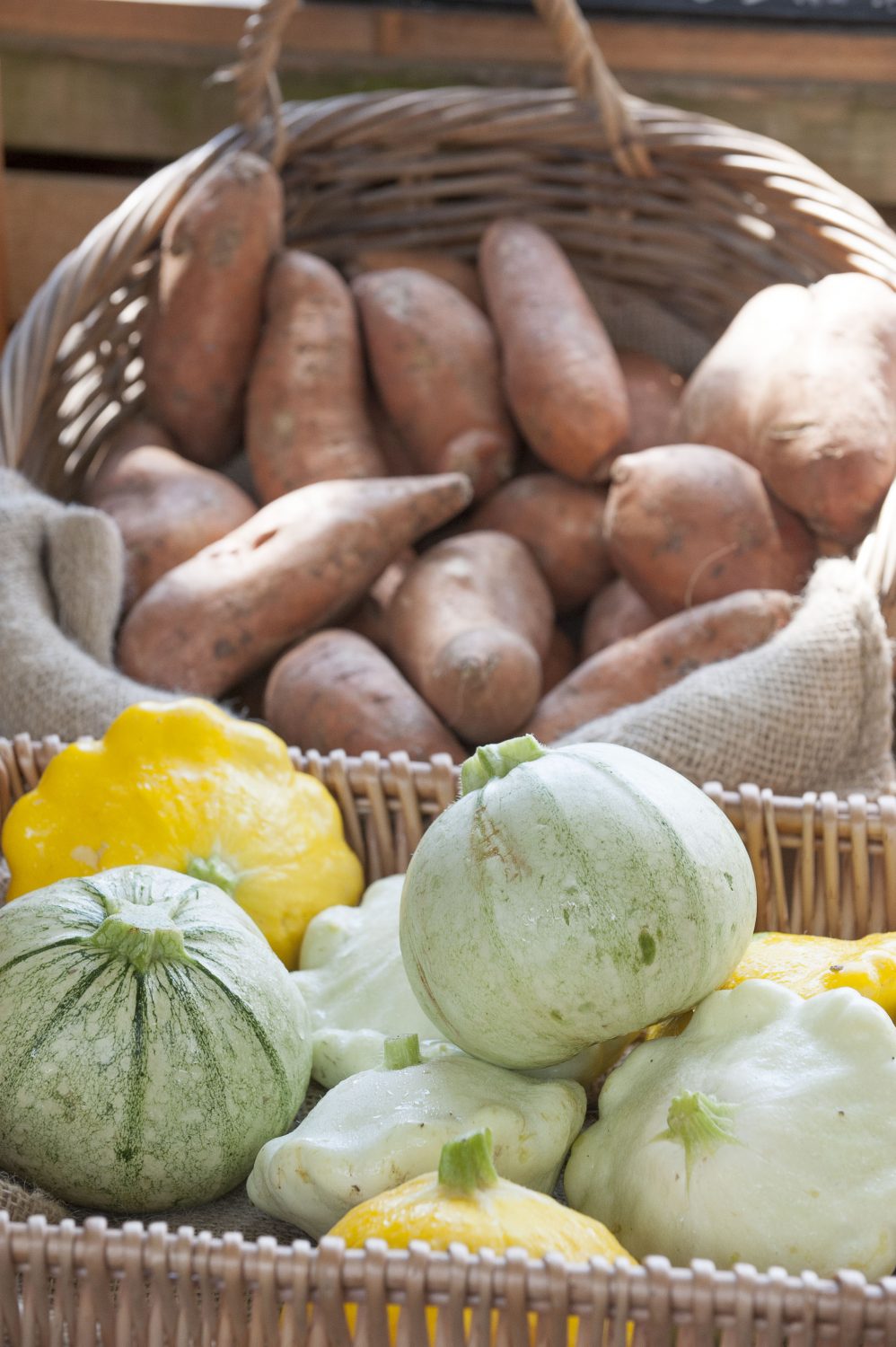 Personally I have grown the healthiest, most vibrant vegetables with the best taste ever 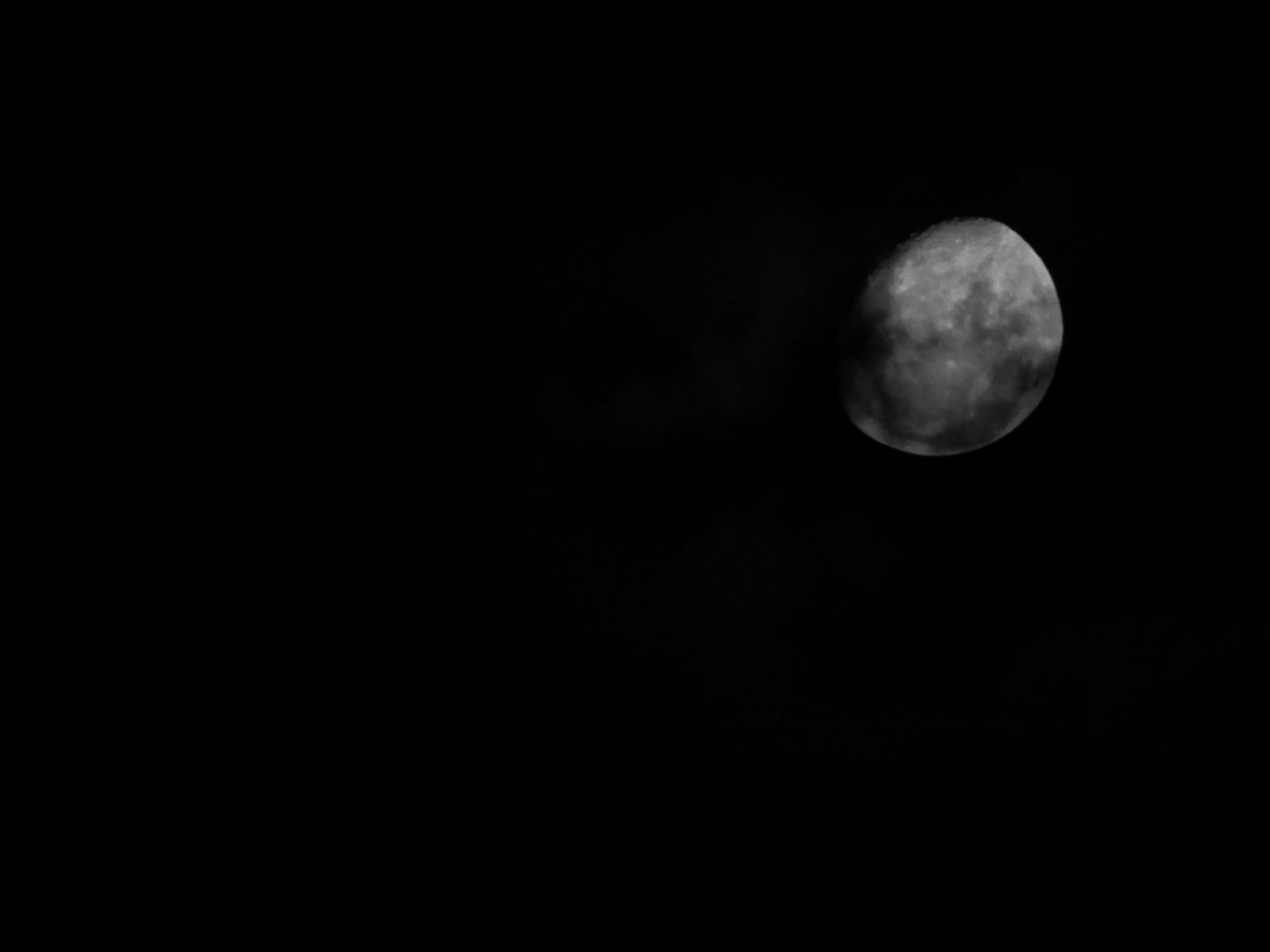