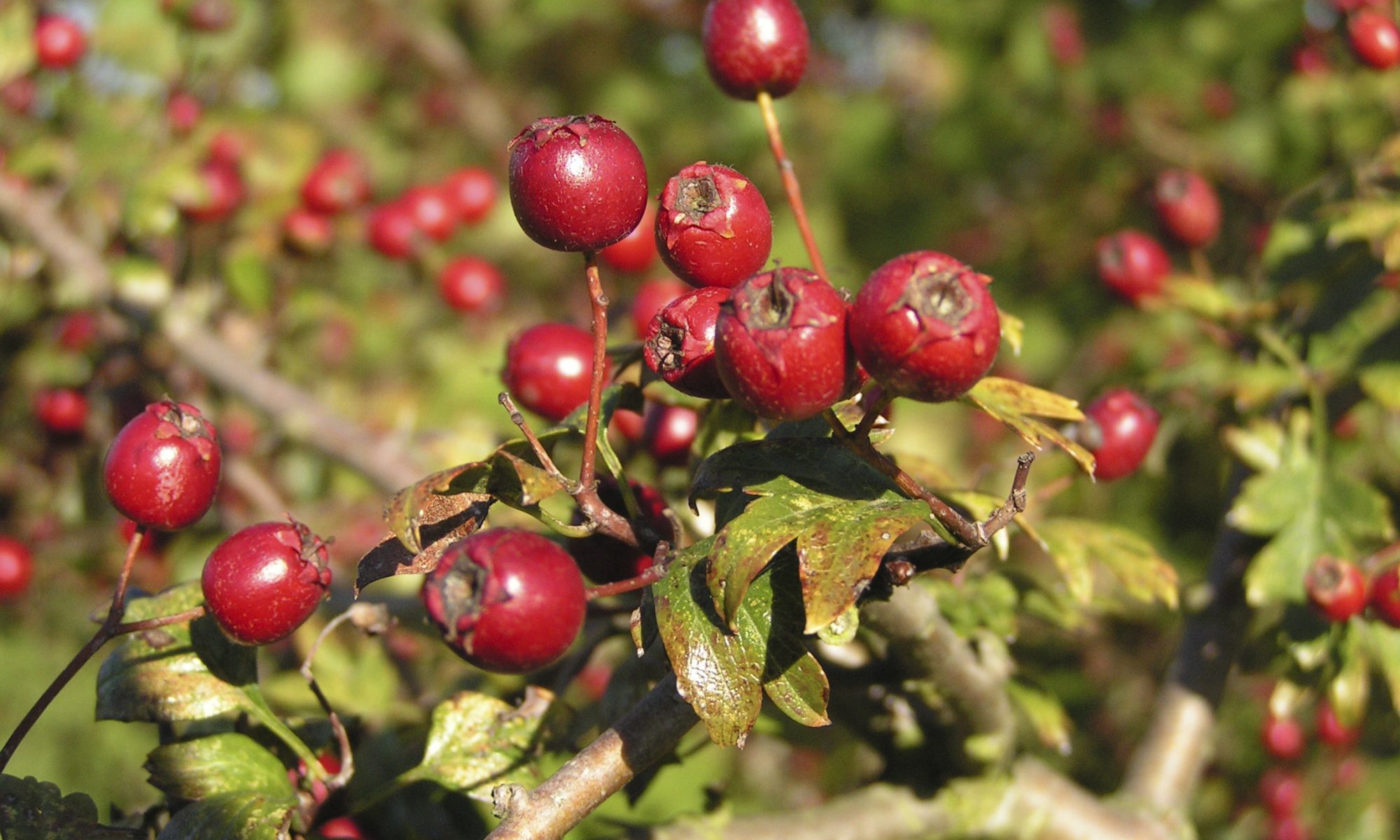 Back in July I was trying to count the swifts swooping over Wye – five, six, seven. They moved so fast that it was very difficult. But just a few days later there were none and Dave King, the retired policeman amateur climatologist I mentioned in my butterfly article last month, assured me via his website (see link below) that they left our shores on the last Wednesday of July.

But while the doughty swifts have now departed, the house martins haven’t started lining up on the telegraph wires yet, nor have the swallows and we should take heed – the earlier they leave us in the year, the colder winter we should expect.

Birds, and their behaviour, are one of the ways that Mr King predicts the weather without using technology, and six months ahead. As he describes it: “Mumbo jumbo, used properly does actually work consistently well. Nothing is ever perfect but it is pretty good methodology now.”

Using years of accumulated knowledge gleaned on his travels as a Met policeman on the beat in South London and then in Edenbridge, Kent, Dave King has become well known for his predictions.

He’s collected at least 35,000 old ‘saws’ or sayings about the weather from countrymen he’s come across over the years which he has now reduced to a manageable 5,000. He has been recording the weather five times a day and collating it since 1985 and has an accuracy rate of 90% with his predictions. His initial interest was encouraged by an ex-RAF engineer who worked on WW2 bombers and who taught him about clouds, the stars and the effect of the moon on the weather.

But of course our ancestors, living and working in the countryside as they did, learned to read the signs of the weather without the help of our modern technology. And although the Met Office are sometimes brilliantly accurate, it’s worth learning to recognise the natural patterns where you live – and it certainly makes going for a walk more interesting.

Recognising the signs now, in August, will give us an idea of what to expect this winter. One thing I read on Mr King’s site is that no sun on Christmas Day – as last year – always means a poor fruit harvest. He describes how he collected a huge amount of damsons last year but this year has only spotted three fruits on the same tree.

I usually raid a bullace plum tree which overhangs the footpath down the road from my house and certainly there is nothing to be seen this year, but the walnut tree is pretty laden and the squirrels have already started harvesting and stashing the nuts, maybe a sign that they know something we don’t and are stockpiling early.

There are also acorns galore on the oaks; the hornbeams, ash, field maple and birches are developing healthy seeds; there are masses of berries on the hawthorn and the rugosa rose hedge is positively collapsing with the weight of bright red rose hips. All of these will of course provide food for birds and mammals in a hard winter. So I think that they are definitely telling us something.

So what else are good predictors of weather in the natural world? Pine cones for one. In dry spells they open up and when it is going to rain they close up – which they continue to do even after they have left the parent plant.

This is because in a dry wind their seeds are dispersed far and wide, whereas if they were to drop in humid conditions the light seed would land close to the parent plant leaving the seedlings competing for light and nutrients with its parent – a classic example of how a mechanism which has evolved to maximise the survival of a species has a handy incidental function as weather indicator for us.

Other plants ‘know’ when it is going to rain, responding to increased moisture in the air by increasing their oxygen releases. Thus the smell of trees and scent of flowers intensifies before rain. And insects can feel the rain vibe too – bee keepers know that bees always head home to their hive half an hour or so before a shower, creating a bee traffic jam in their haste to keep dry.

The height of burdock, teasels and hogweed can also give us an idea of what to expect for winter. We have a patch of teasels here, remnants of a discarded border which still hasn’t been sorted out.

It has been a triumph for wildlife as the teasels have proliferated and some of them have reached a good eight feet tall – but that’s not such good news for weather later this year. The taller these plants grow, the more likely it is to be a hard winter, but there’s an advantage for one species in this: even if there was deep snow, the teasels would be more than visible to the finches that feed off their seed.

And while Mr King jokingly calls the old saws mumbo jumbo, they aren’t superstition, but can be explained in scientific terms. There’s an example of this in another bird weather indicator – where in the sky they fly. Birds flying high signifies fair climes. If they fly low it indicates an imminent storm, for the very simple reason that the pressure associated causes discomfort in their ears at high altitude.

And the saying we all know best, ‘Red sky at night, shepherds’ delight, red sky in the morning, shepherds’ warning’ is explained by the sky looking red when the sun shines on moisture in the atmosphere, at a low angle. As the weather goes west to east, a red sunrise (east) is a sign of rain and a red sunset (west) tells us that the rain has moved on.