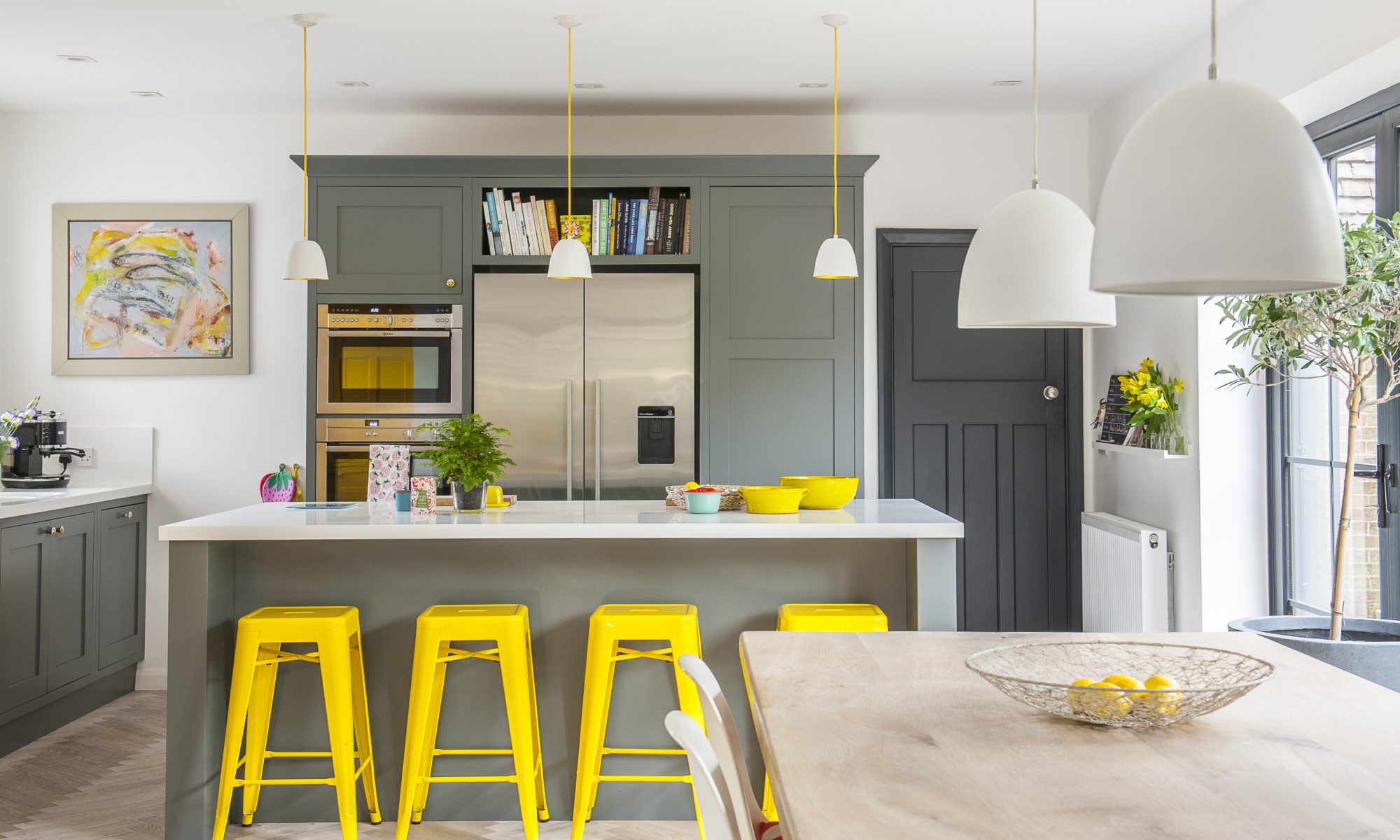 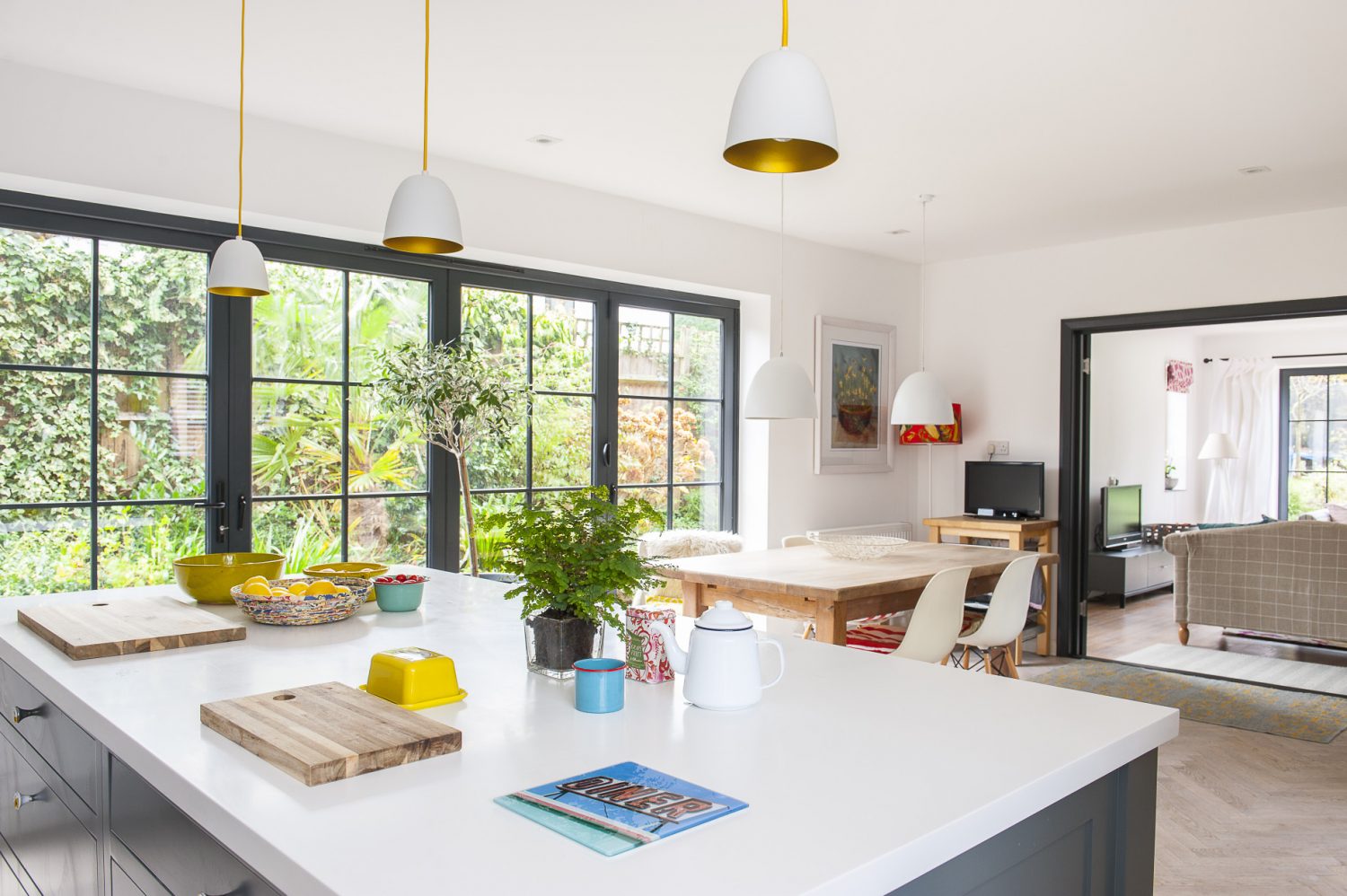 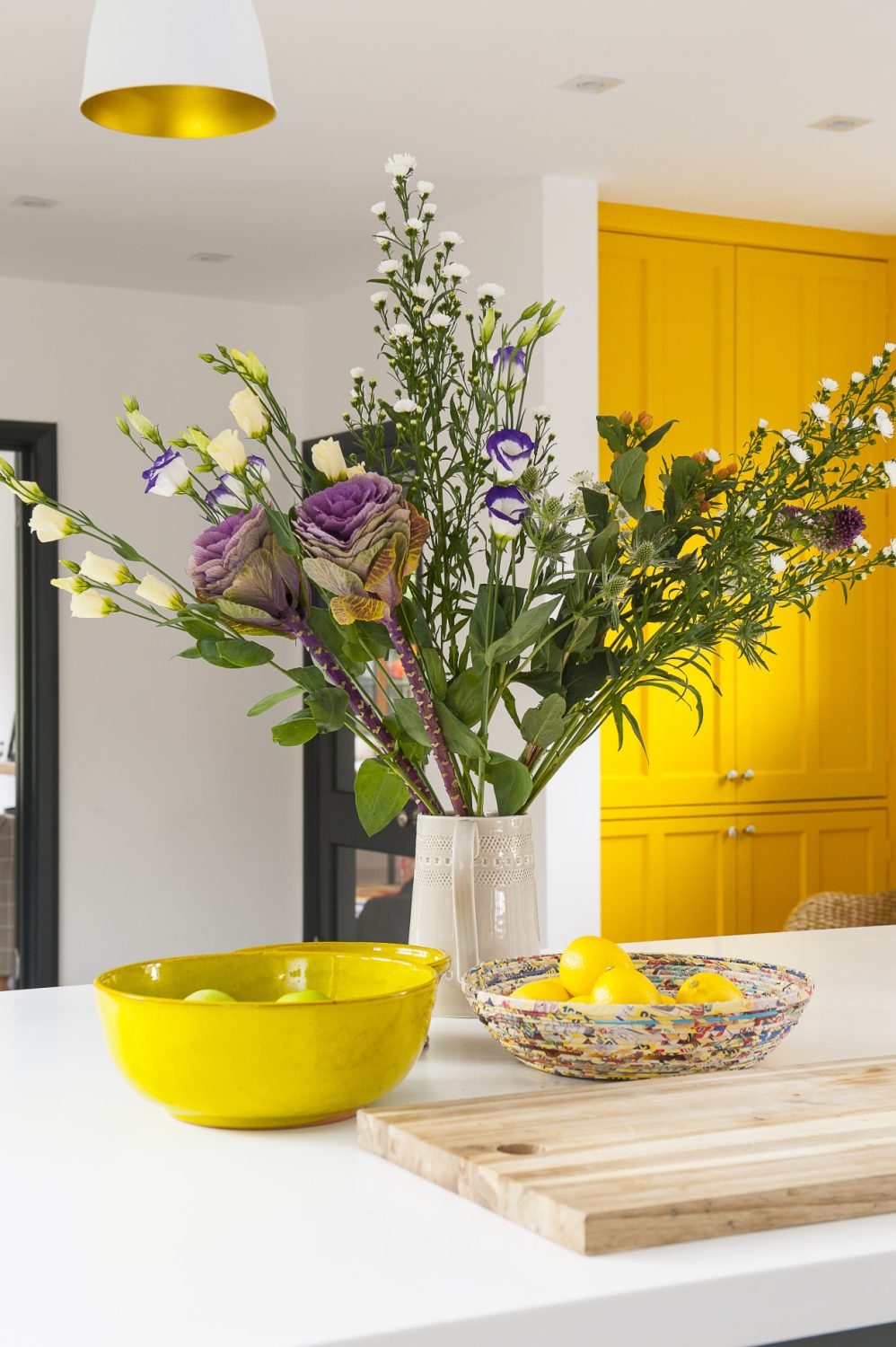 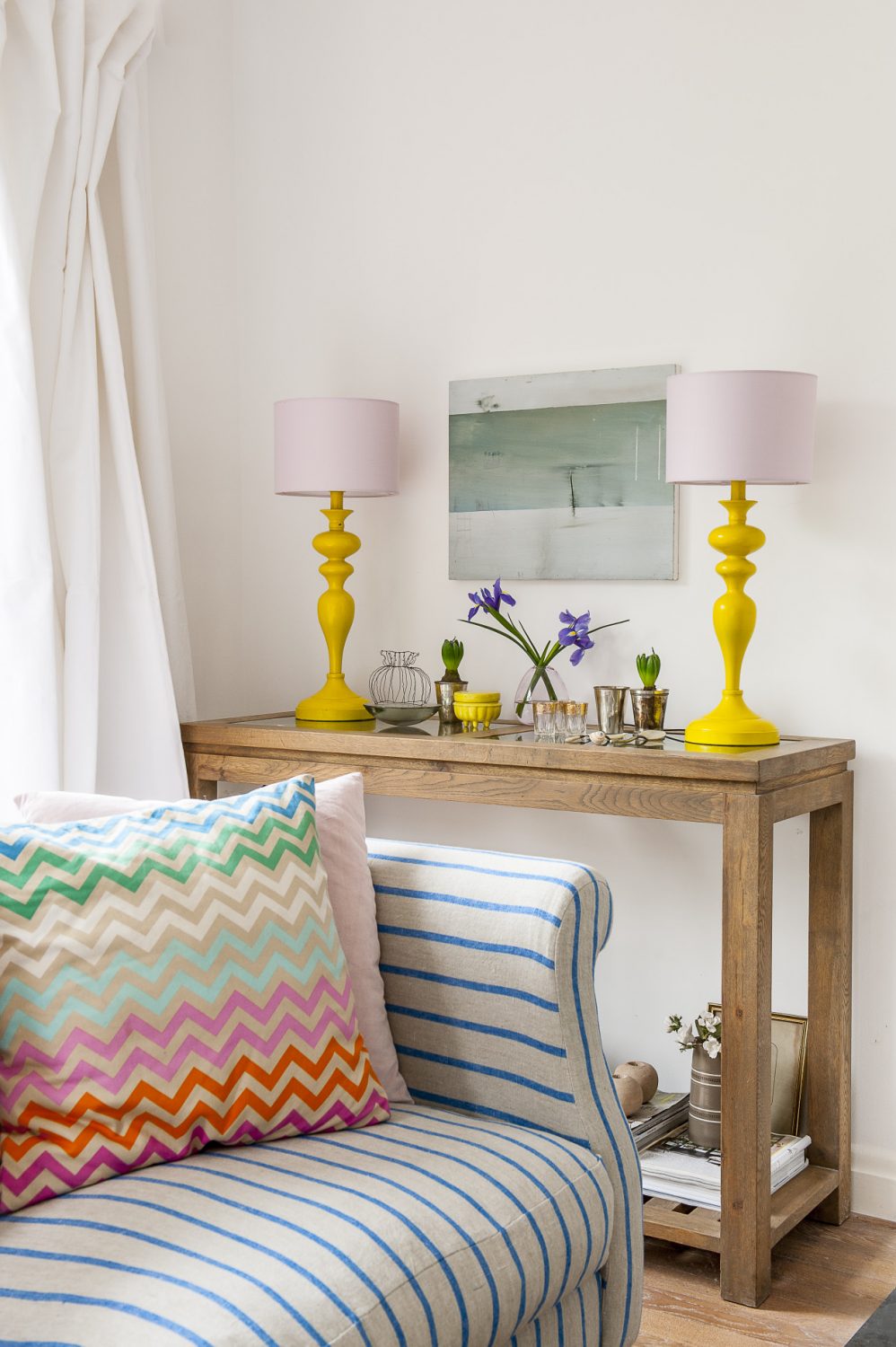 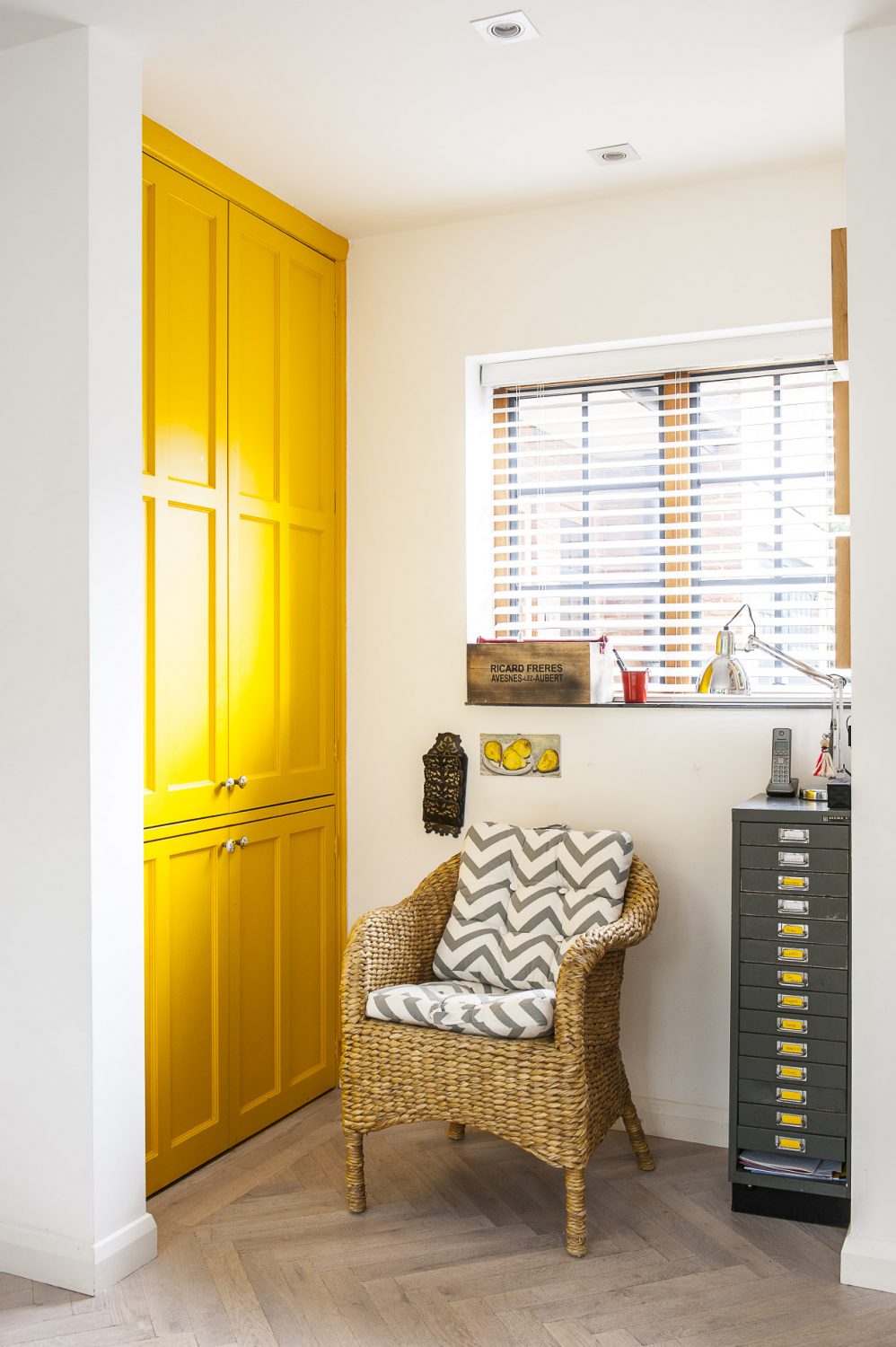 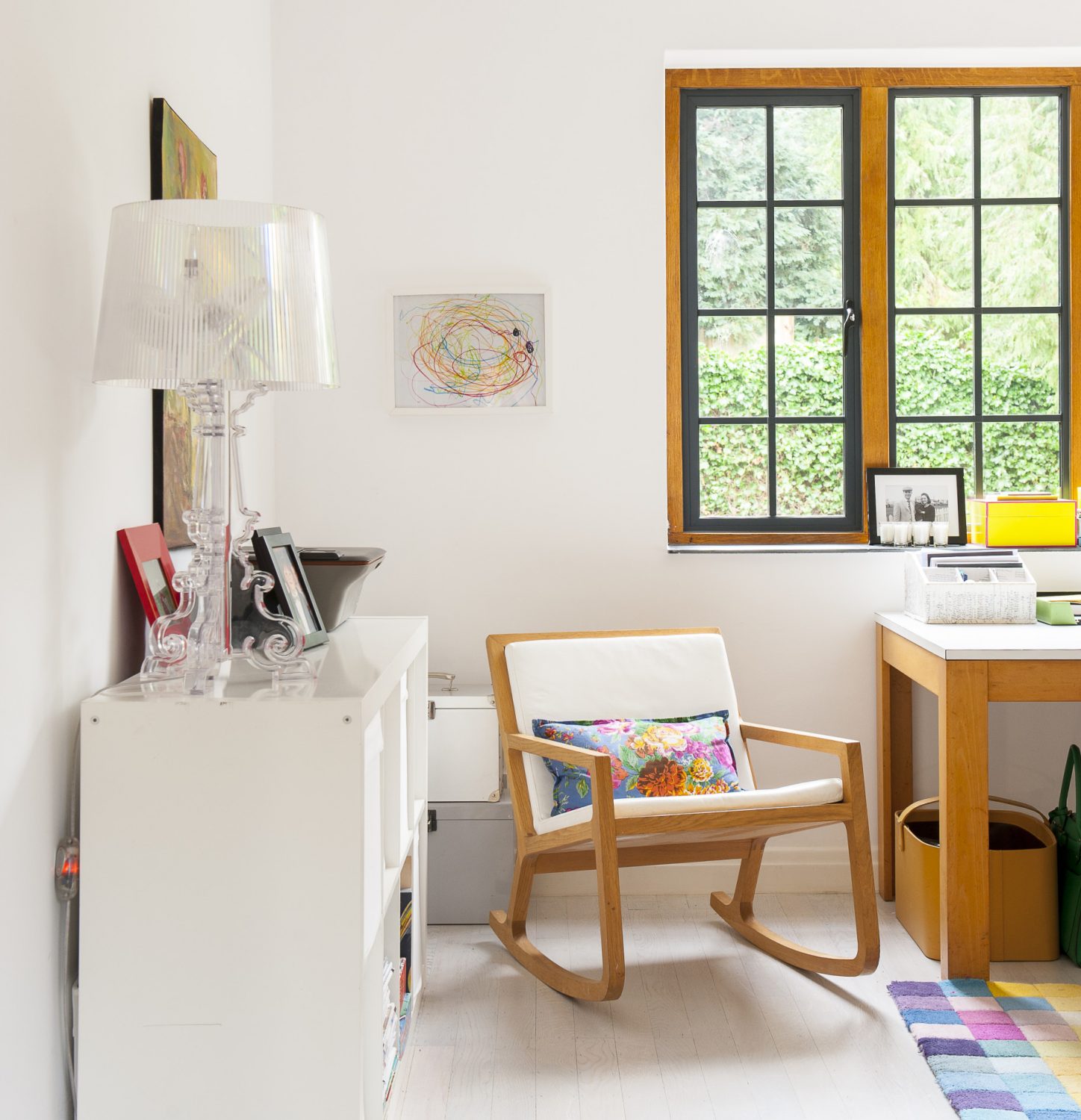 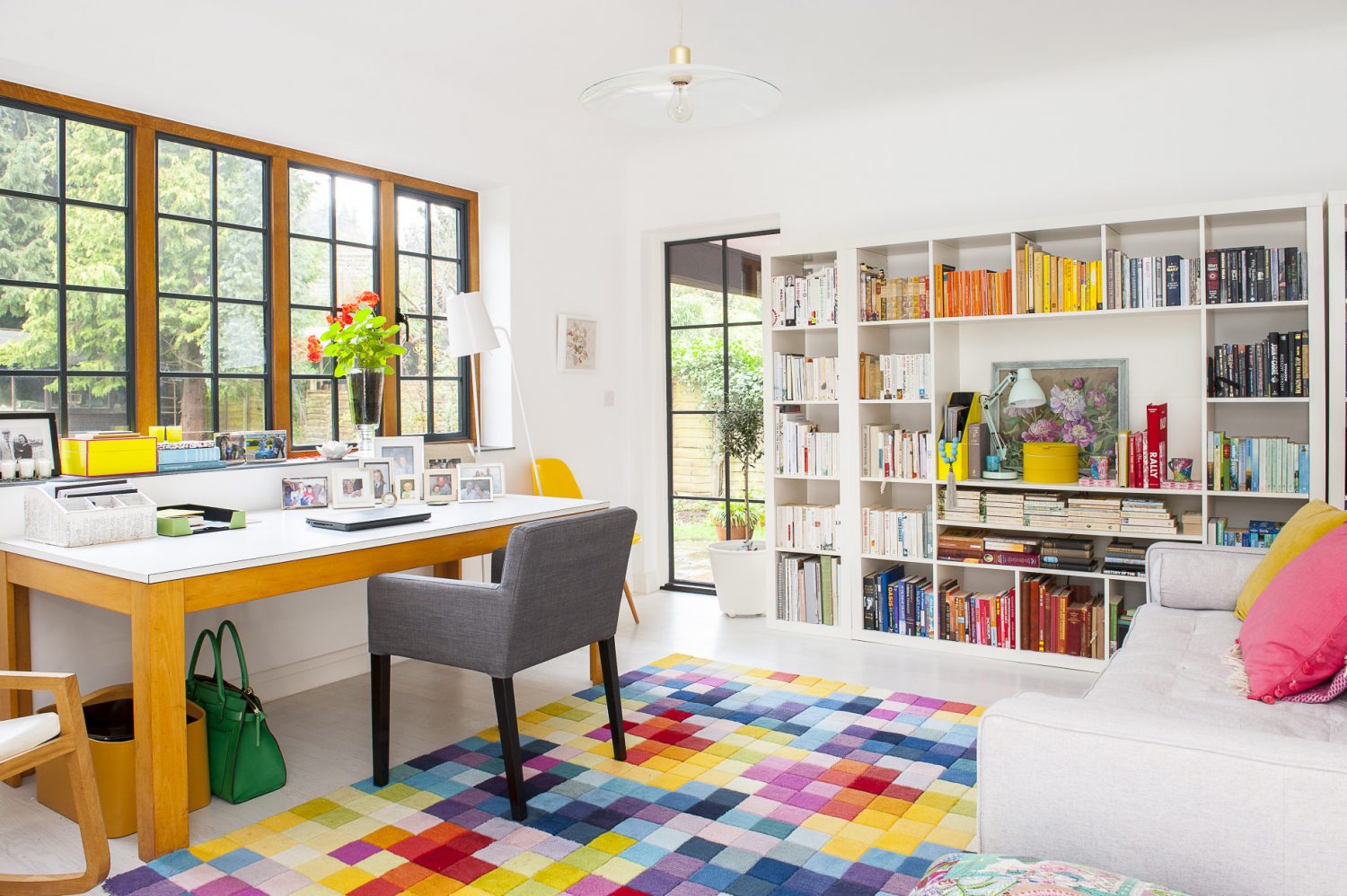 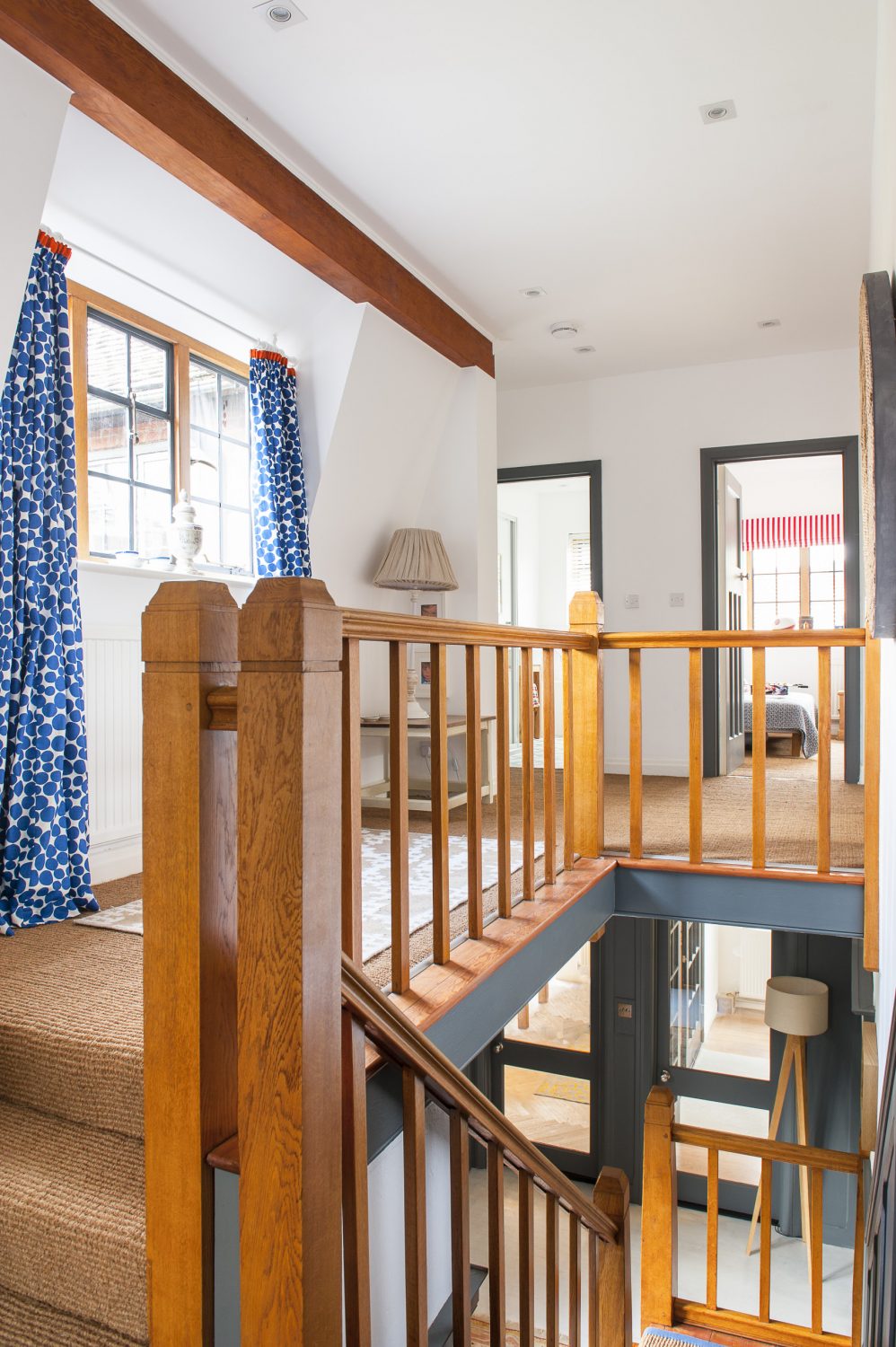 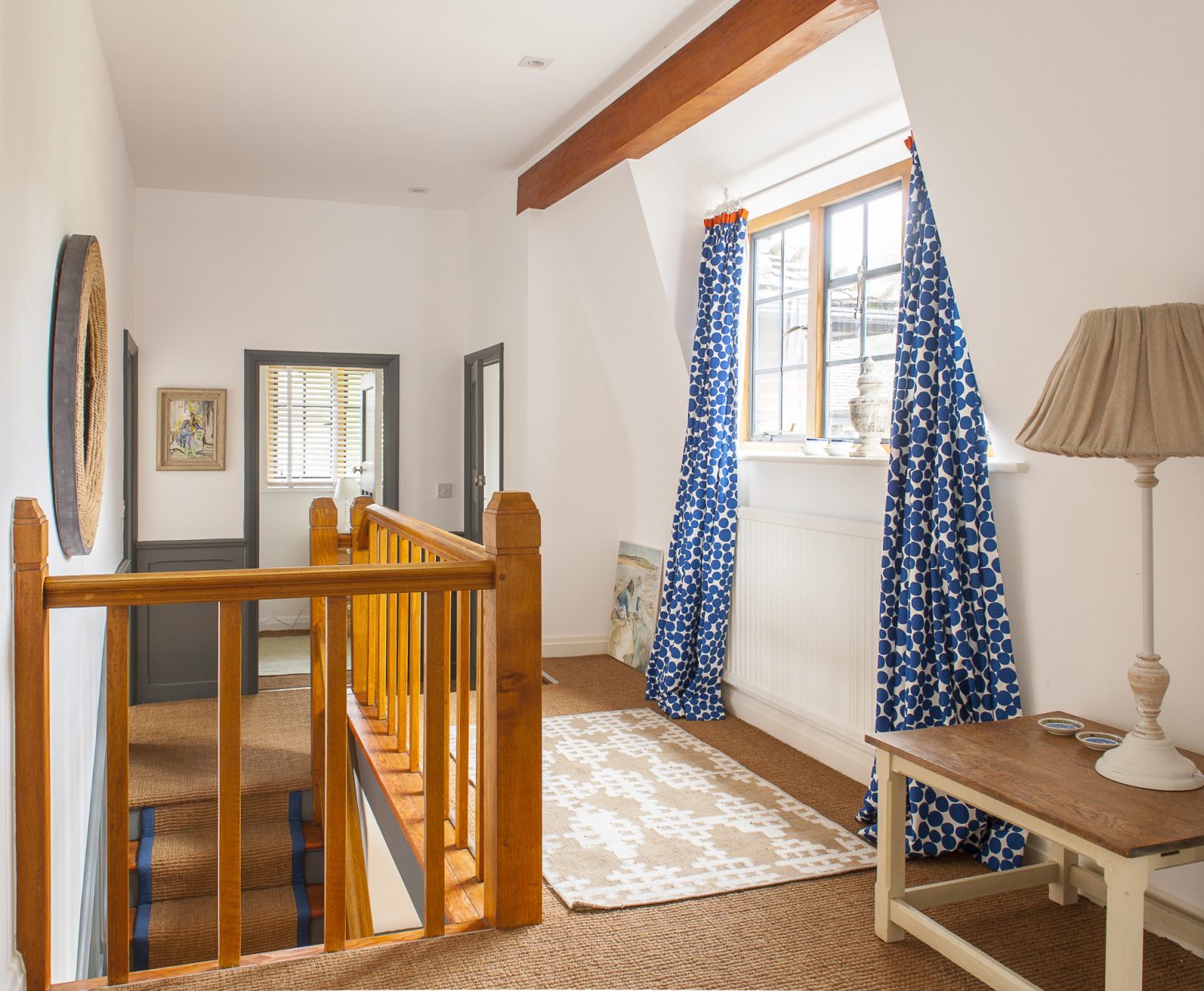 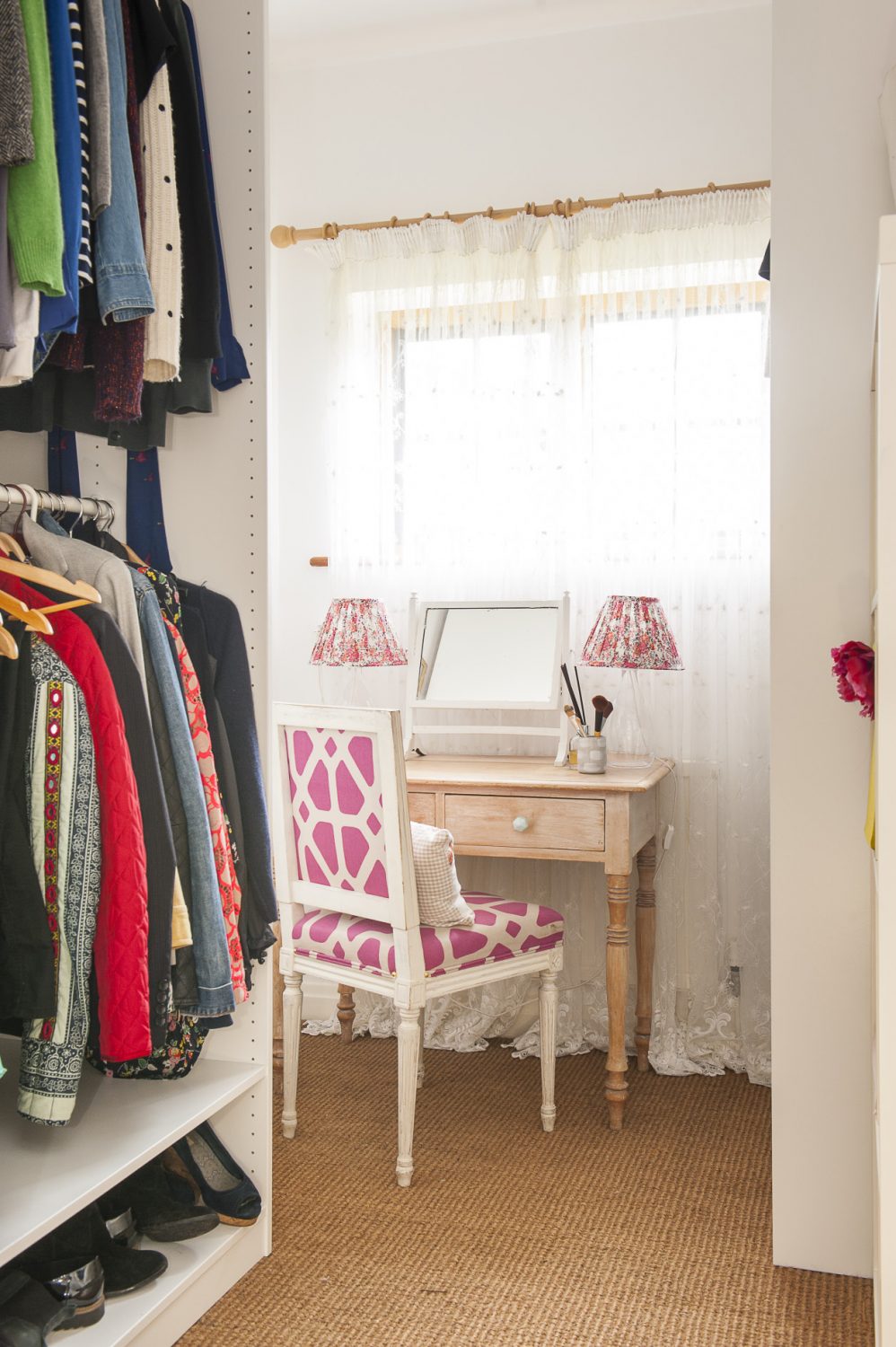 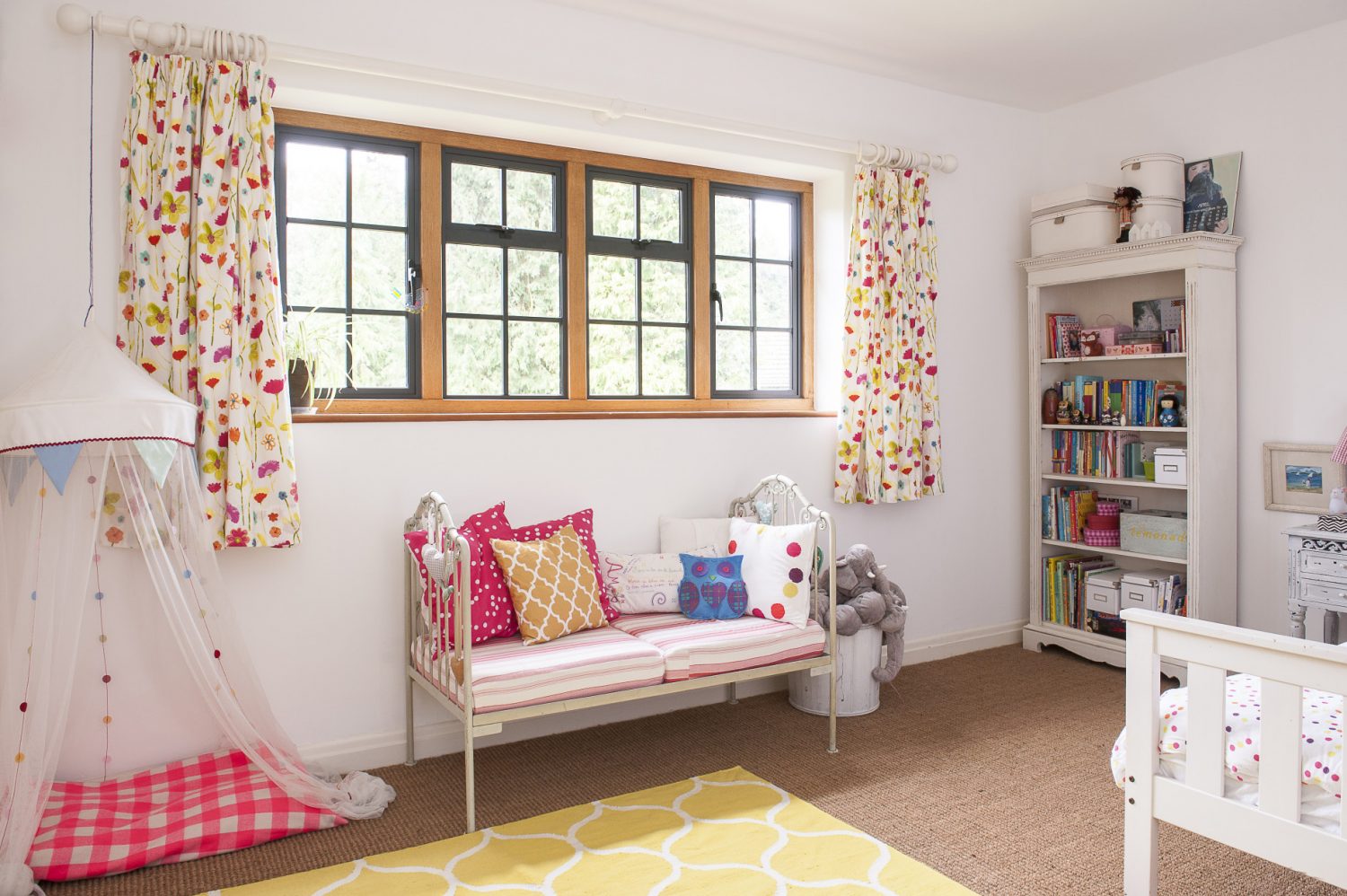 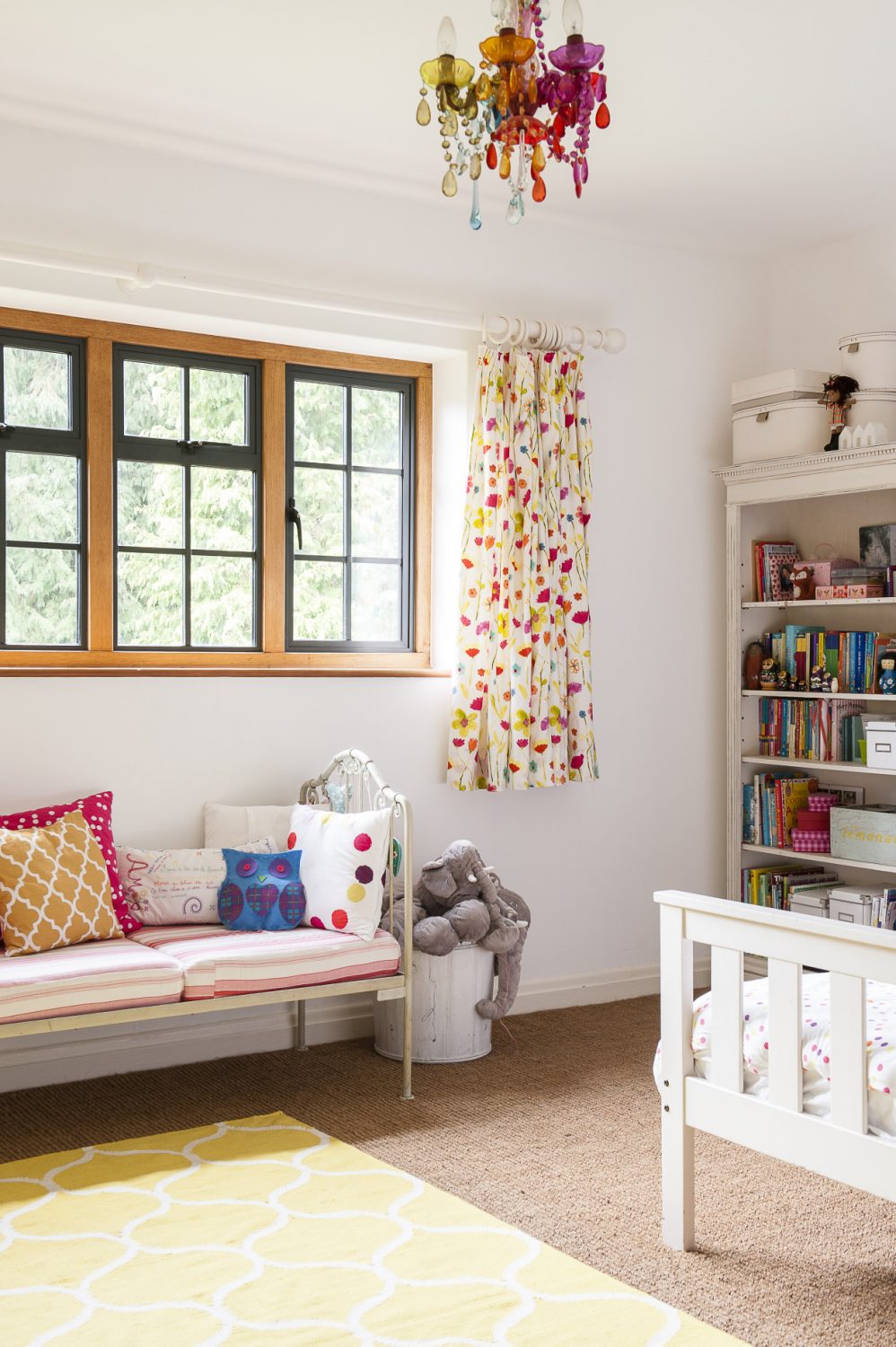 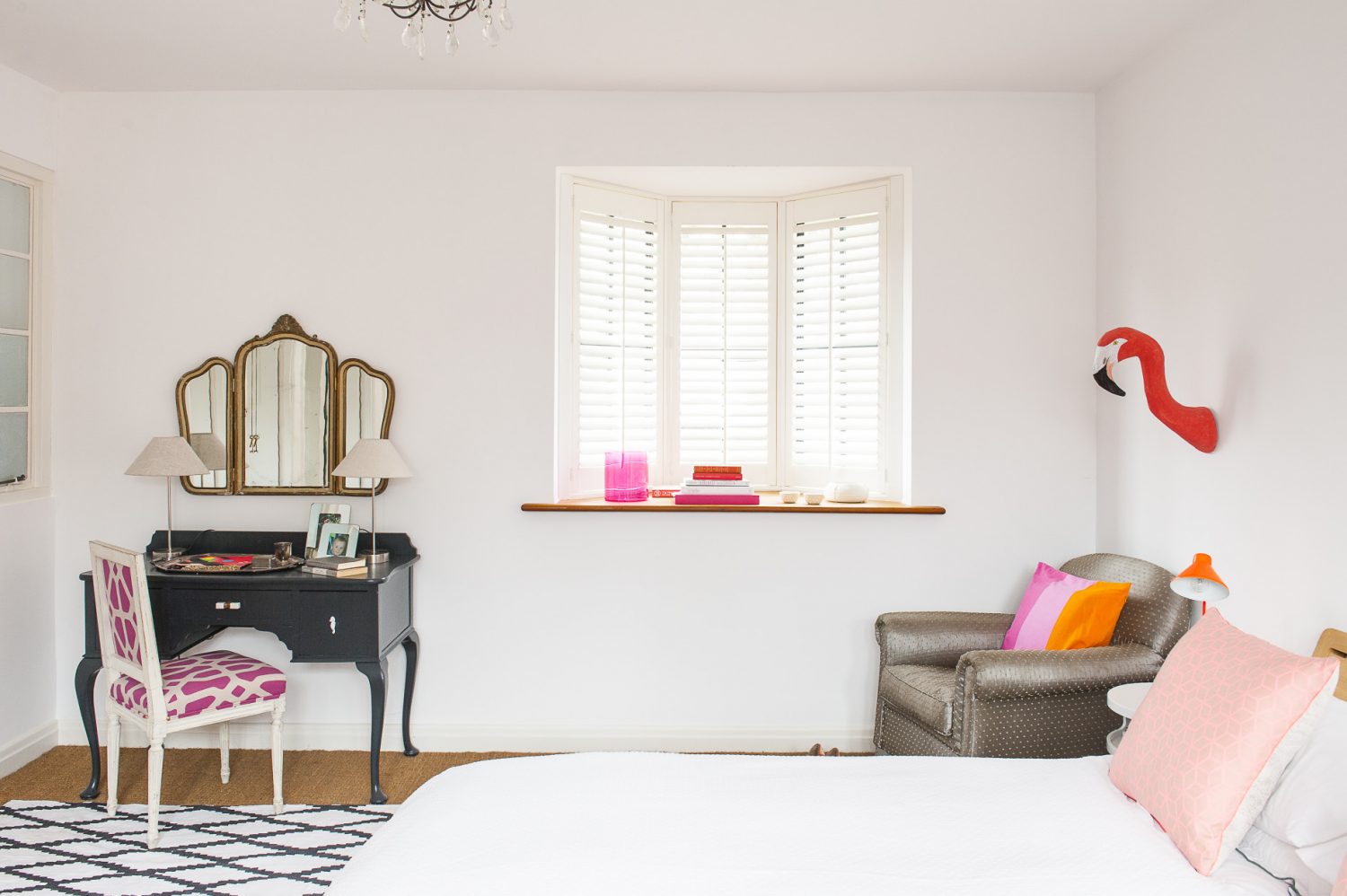 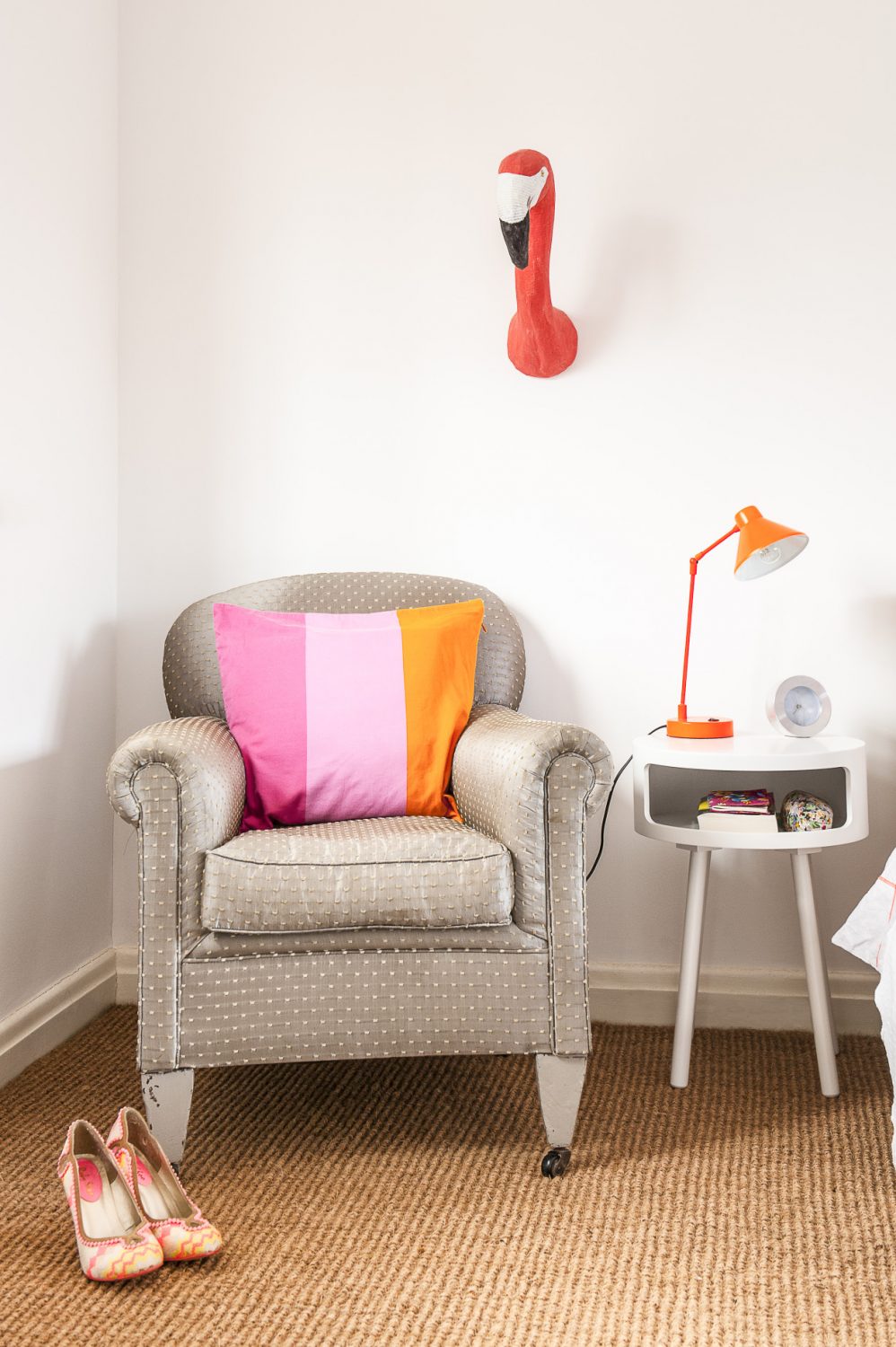 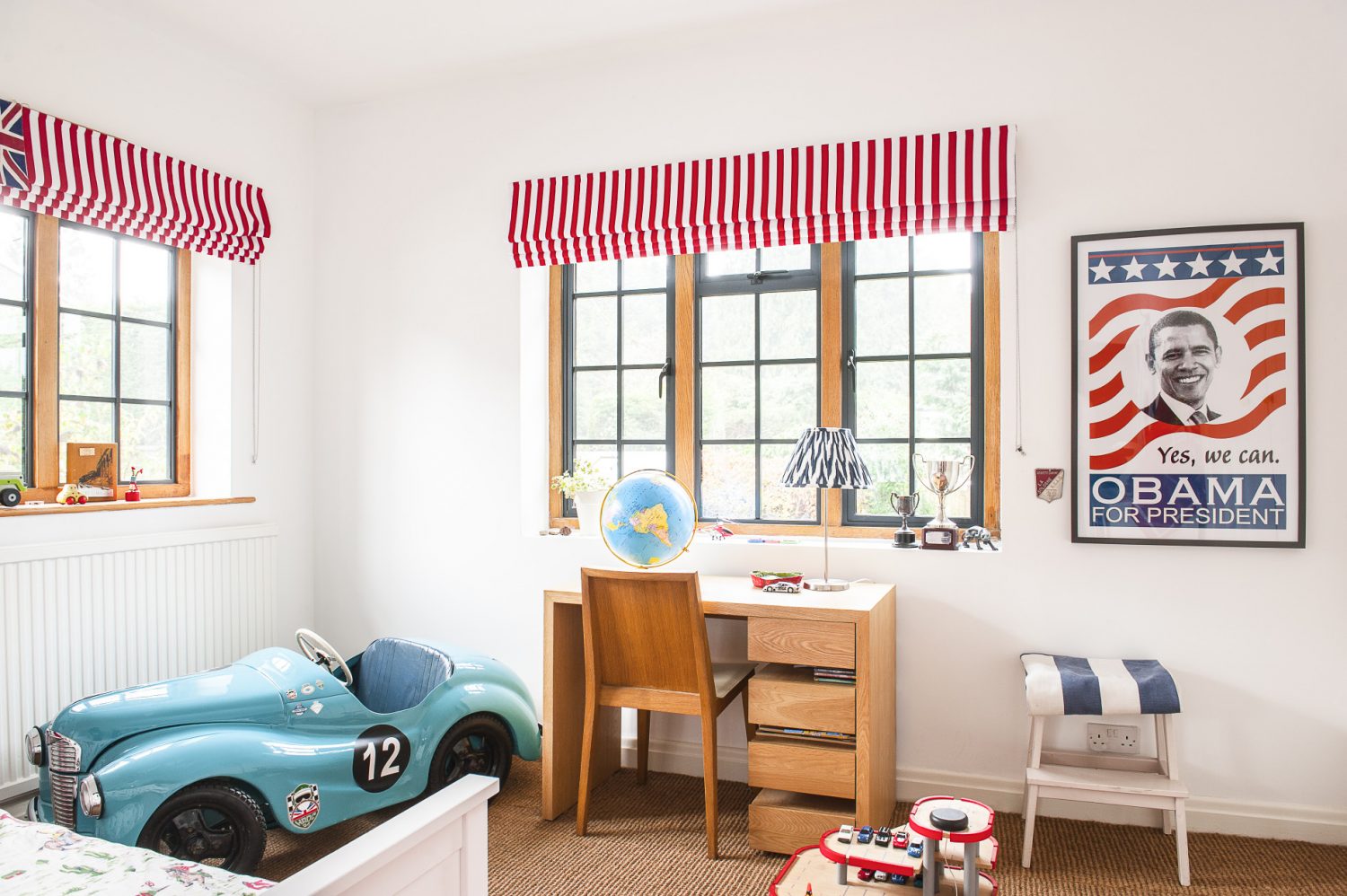 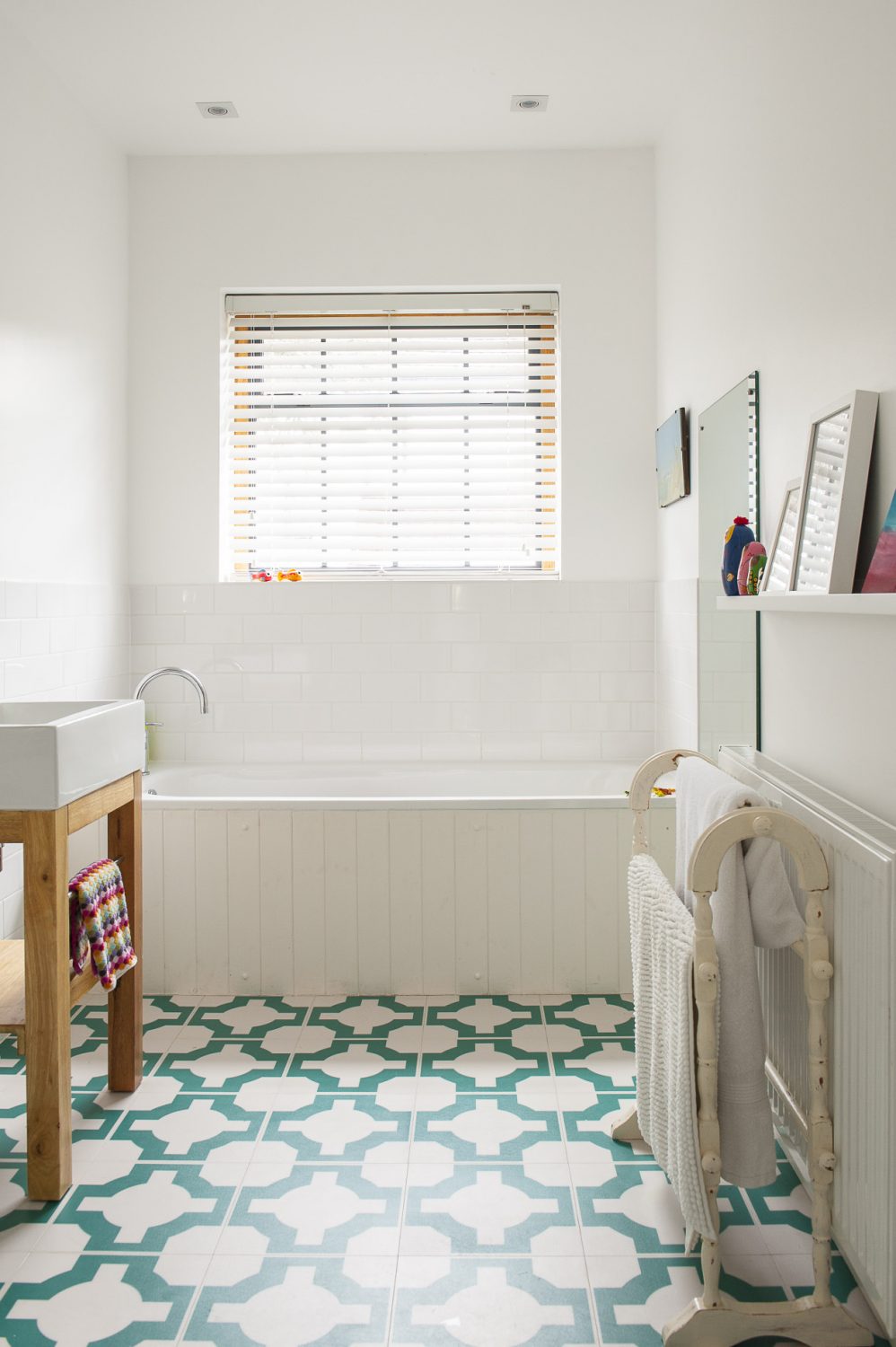 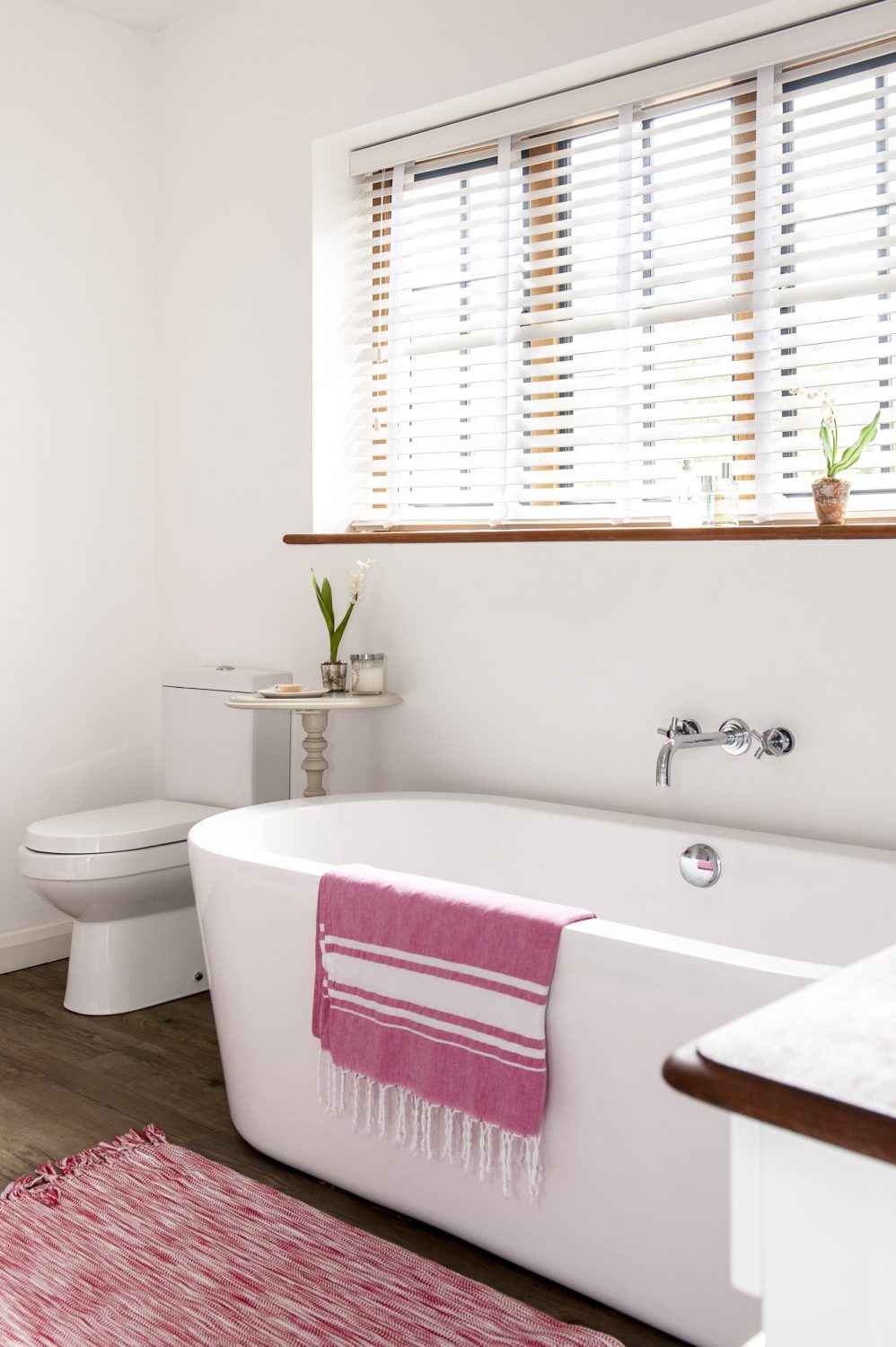 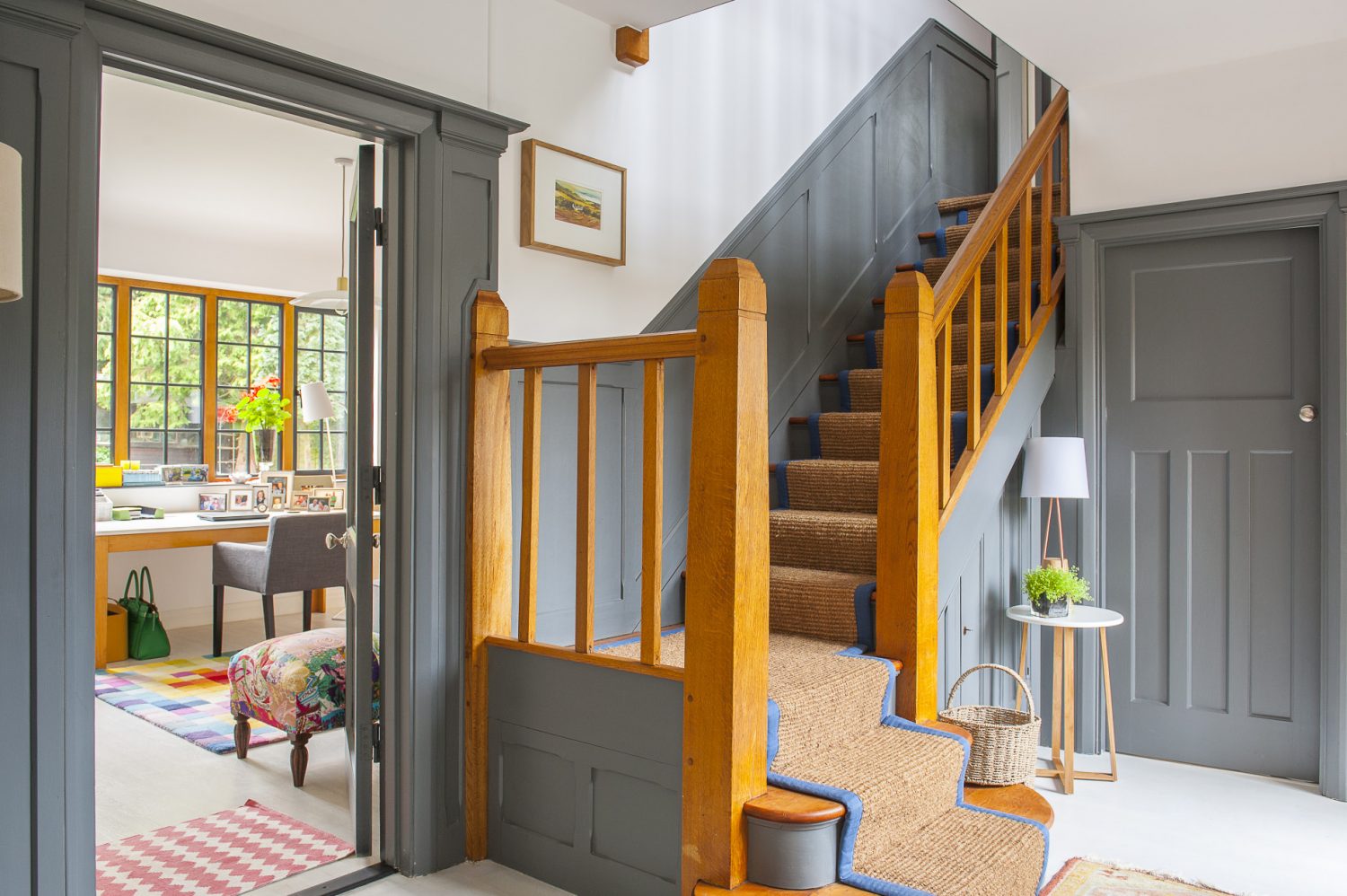 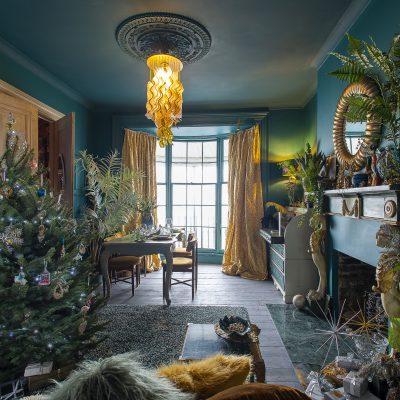 A box of delights

There is a particular joy in returning to visit a home you have seen only very much in the ‘before’ stage. In this case, the last time I saw Kimberley Watson’s flat in a Regency terrace on Hastings Old Town... 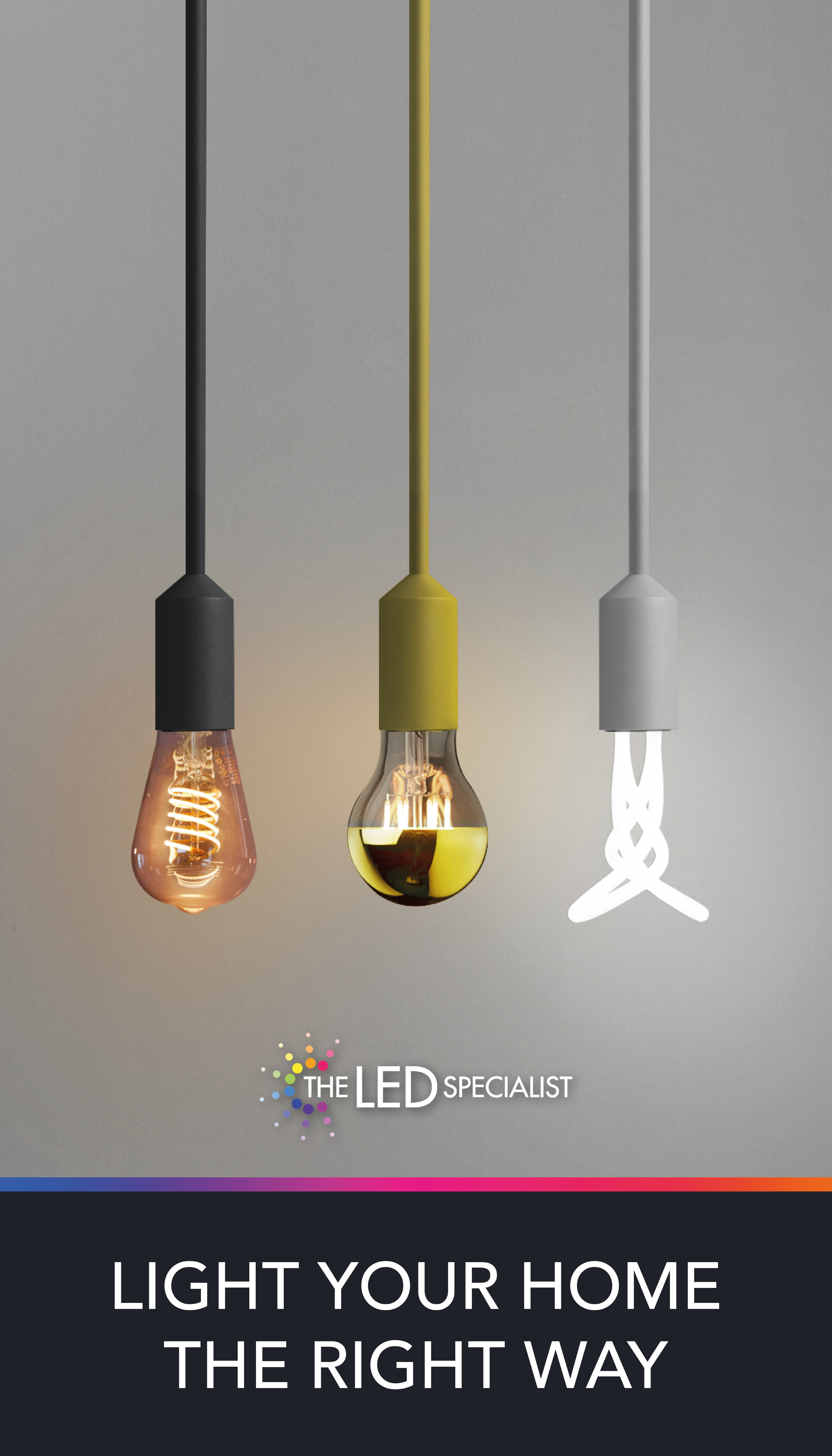