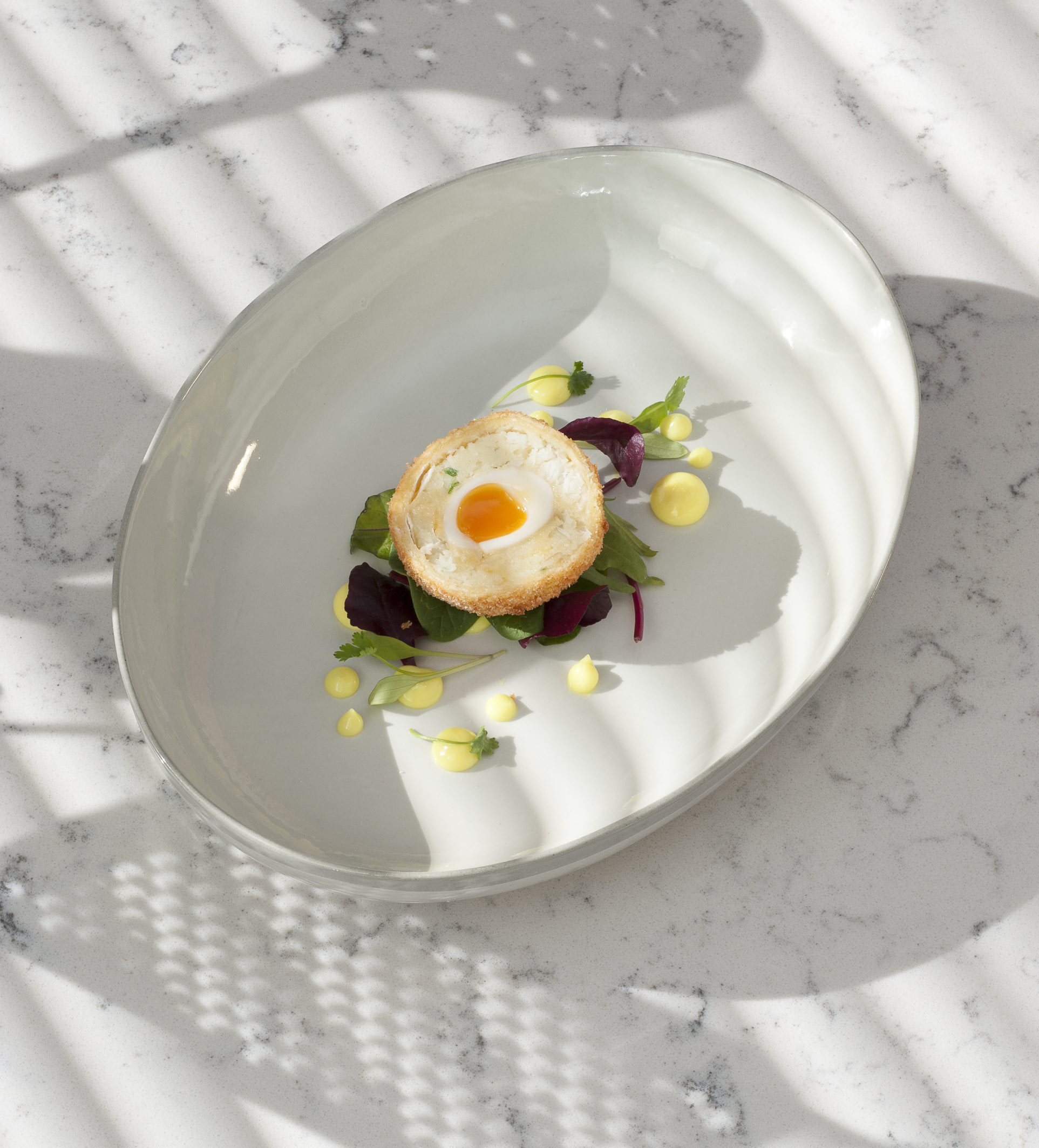 Zest of One Lemon

Juice of One Lemon 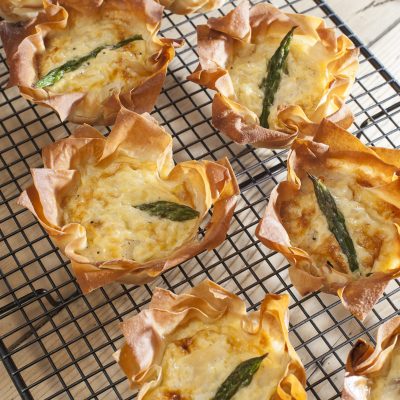 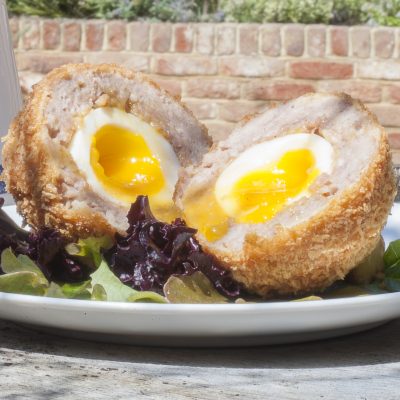 After deciding to relocate to Kent from London, Sally and Andy Littlestone of Sissinghusrt Pigs, realised their dream of rearing pigs for themselves – starting off with two rare breed British Saddlebacks. Three years later, they’ve increased their rare breed... 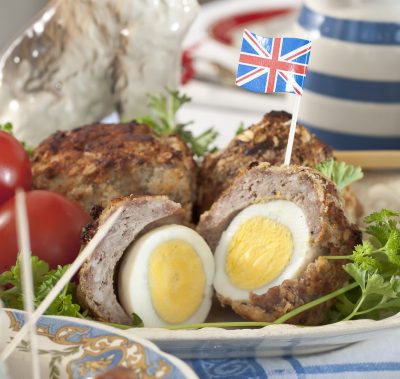 Portable and delicious, no party is complete without a good homemade scotch egg. To simplify the method, we oven bake ours and go for cricket ball sizing. Watch the boys come bowling in when you present these beauties!