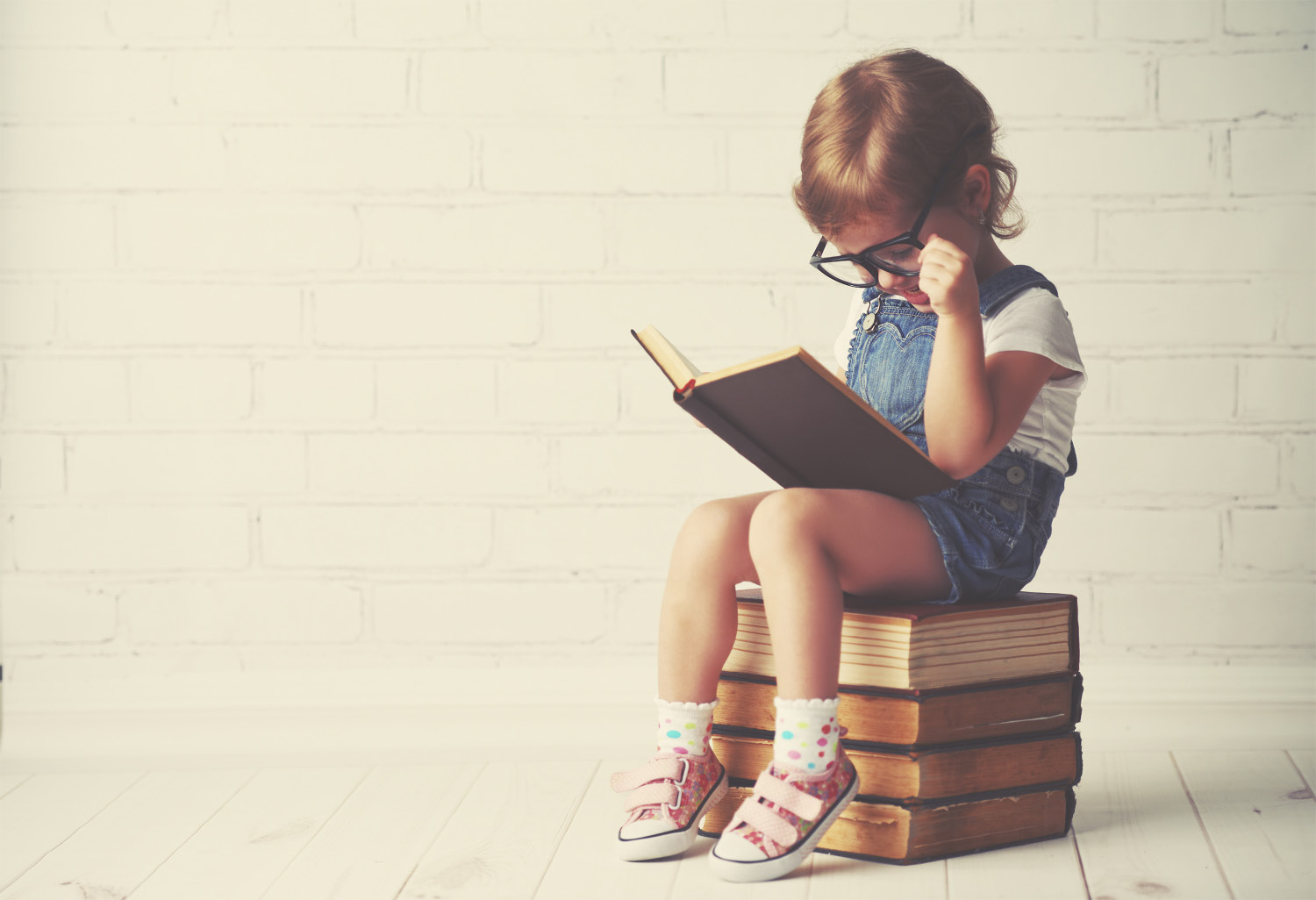 A few weeks ago, one of the teachers at my son’s school, who also happens to be the mother of a particularly winning little 9-year-old, asked me to put together a list of books I’d recommend to boys our sons’ age. I agreed, thinking it the work of a few moments to jot down the familiar names, the roll-call of the pre-teen canon. I soon had several dozen, either books that had illuminated my childhood reading life, or books my own son had read and adored (the cross-over was, as you might imagine, not inconsiderable). It was only when I came to whittling down the list that I was struck with a kind of paralysing doubt, my pen poised but unable to scratch through any of the names.

It’s partly that I know what it is to write a novel, the pain and the drudgery, the sense of laying out the most tender, transparent parts of yourself to be picked over by the public. Every one of these books had been the fever-dream of its author, had been written out at night, or in the early morning, or while shushing a baby in its pram. Each one had cost something dear to the person who wrote it (and his or her family), and because of this every book is precious, even the bad ones. But none of these were bad, and that was also the problem.

Who was I to choose Swallows and Amazons over Coot Club? Stalky & Co over Kim? Tom’s Midnight Garden over Goodnight Mr Tom? (All of these, by the way, were on the list). I ended up putting the whole lot in a drawer and writing five names on a piece of paper. These, then, are what I conveyed to my teacher friend, and it feels like just about the greatest gift I’ve ever given anyone. Each of these books left a huge mark upon me and has in turn, I feel, played a part in making my son the boy he is. Each, crucially, is the first in a series, and thus the gateway to several new worlds. Each is both a great story and beautifully written (something we don’t always associate with children’s literature). For each, I was thinking particularly of novels that would appeal to boys, notoriously more difficult to persuade into the world of books.

Susan Cooper – Over Sea, Under Stone. The first in The Dark is Rising quintet. Cooper’s tale brings Merlin to life in contemporary Cornwall in a novel both furiously gripping and wonderfully atmospheric. I read the first three books in the series to my son and was rather sad that he wanted to tackle the last two on his own.

Alan Garner – The Weirdstone of Brisingamen. My favourite book as a child and still a story I’ve been happy to revisit with each of my children (I’m currently reading it to my seven-year-old daughter). I gave it to the daughter of a friend who was so frightened by Colin and Susan’s flight from the dark elves that she could only read it during the hours of daylight. She still loved it, though.

Madeleine L’Engle – A Wrinkle in Time. These brilliant books are a staple of every American child’s upbringing, but I don’t often come across fans over here. Full of science and metaphysics but also a thrilling story: the word tesseract still summons shivers.

Brian Jacques – Redwall. A book that came out when I was seven and had me waiting breathlessly for each sequel. The inhabitants of Redwall Abbey fulfil that crucial role of anthropomorphic characters: allowing children to play out scenarios that might be too fraught in the real world. This also served as a stepping-stone to the joys of Duncton Wood and Watership Down.

Scarlett Thomas – Dragon’s Green. The best new children’s novel I’ve read since Philip Pullman, this is the first in a series called Worldquake. Has drawn inevitable comparisons with JK Rowling, but is more deeply imagined and much better written. Both of my children are obsessed with the heroine, Effie Truelove.

A final piece of advice…

I think one of the most valuable things a parent can give their child is an appreciation of the importance of books, a sense that these should be a natural part of any happy life. I recorded a show for Al Jazeera a few years ago in response to the news that fewer and fewer parents, and particularly fewer fathers, were reading to their children. A good book, I said, when the mind is plastic and fizzing with imagination, can be life-changing. Books enable us to rehearse our reactions to the sometimes bafflingly unpredictable world, they develop our emotional lives and smuggle knowledge into our brains under the cover of stories, they make us better people. I tried to read to my kids every night when they were growing up, and still, now, when they’re launched on reading lives of their own, we make time on a Sunday night to sit down together and immerse ourselves in a favourite book.

More than that, I make sure that they know the pleasure I get from reading, that they understand why books have always had such a central place in my world. I want them to see me put away the iPhone, switch off the TV, and turn to something more stimulating and rewarding. Then, in years to come, I hope they pass on Susan Cooper and Alan Garner – and The Animal Family and Tarka the Otter and Aubrey and the Terrible Yoot and all the other beloved books I’ve been unable to mention in this piece – to their own children in turn.