Grow your own medicine cabinet 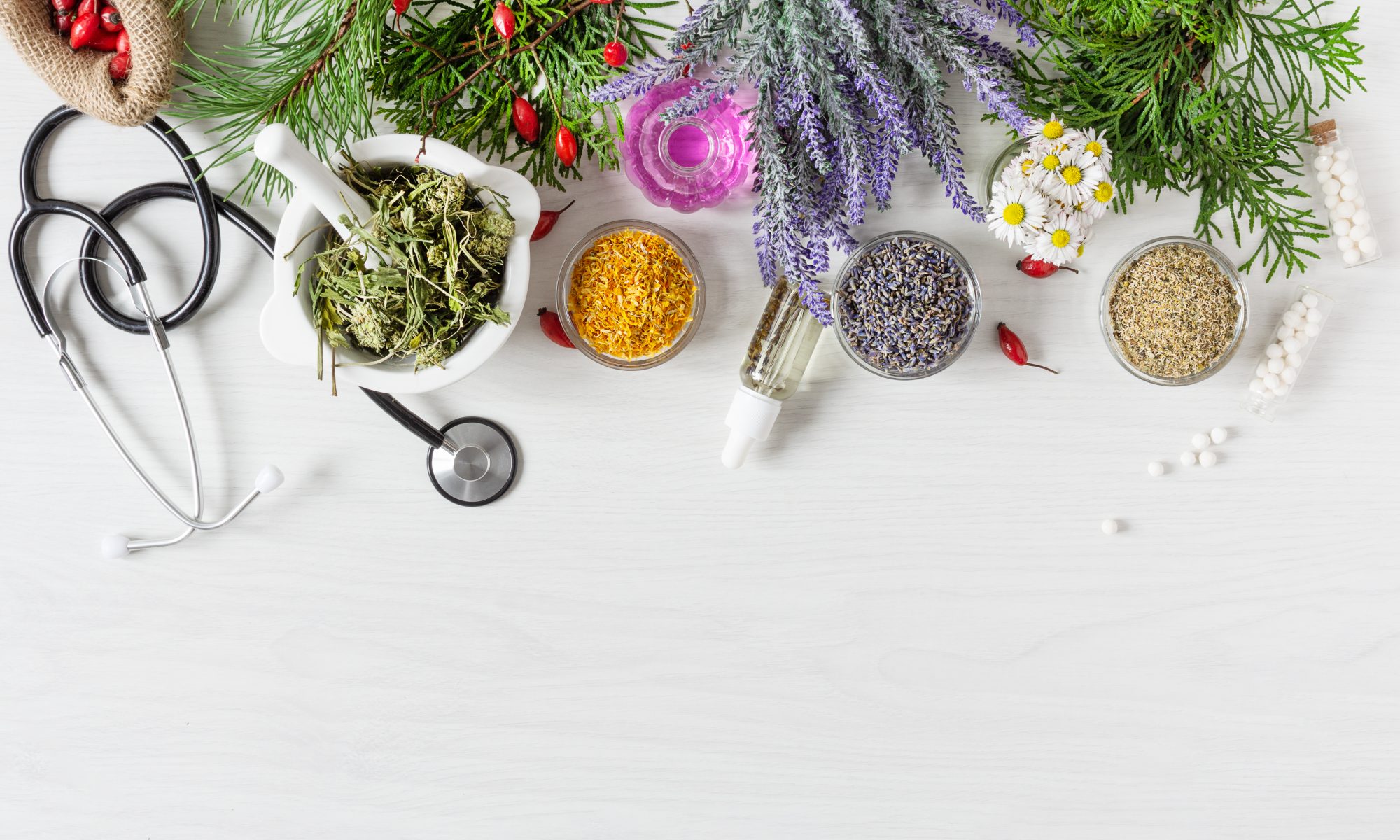 Tense, nervous headache? Try chewing on a piece of willow bark. Indigestion? Difficulty sleeping? Just pop into the garden for some fennel to settle your stomach and a bit of lavender to stuff into your pillow this evening. Once you start looking, natural remedies for common ailments are all around us. The chances are that we are all growing something soothing and healing in our gardens that can be used as a salve, a pick me up, or a relaxant. Before you reach for an over-the-counter cure from the chemist, look in your borders – there may well be a natural remedy waiting for you out there.

Plants have been used medicinally for thousands of years, in fact, prior to the twentieth century plants were the main source of medicine – people handed tried and trusted recipes for herbal cures down through the generations and plants were either gathered from the wild or grown in cottage gardens. Most families had knowledge of common native plants that could be used to make simple remedies that would soothe headaches, cuts, bruises and respiratory infections. A few had a deep understanding of a wide range of the medicinal properties of plants – how and when to extract the active ingredients, what to prepare and how to take the medicine. These wise herbalists were often accused of witchcraft, but herbal medicines were also dispensed by monasteries, made from plants grown within their walls in apothecary gardens. The Chelsea Physic Garden was founded by the Worshipful Society of Apothecaries in the 17th century. The garden is still going strong and is a key resource for anyone interested in the healing power of plants.

To this day we use plant extracts in modern medicine and the number of pharmaceuticals derived from plants is increasing. Penicillin – discovered by Alexander Fleming in 1928, is derived from a fungus (not officially a plant), some cancer treatments come from Yew and Foxgloves (Digitalis) which have long been used to treat heart problems. We are still discovering remarkable and powerful compounds – many of them from unique areas of the world and within the rainforests. It is an exciting area of research and it is thought that there is still an abundance of unknown plants of medicinal value yet to be discovered.

Rosemary may improve mental performance and powers of concentration

Plants don’t make these substances for us, but for their own protection. Plants can’t run away (some try, but in the scheme of things they are a bit slow) so they have evolved other techniques to combat predation. They have become chemically ingenious, making their leaves taste unpalatable, or indigestible, exuding poisons and creating strange effects in the bodies of those who dare to attack them. Some are to ward off animals, some – like the essential oils in Mediterranean herbs – to protect against the ravages of drought and exposure to the elements. Many chemical defences are also anti-bacterial and antiseptic, protecting the plant from infection and disease.

We need to tread carefully when first approaching the subject of herbal cures; it is a complex subject and it can sometimes be hard to identify which plants are beneficial, which are poisonous – some are both, depending on the quantities used. It is important to make sure that you create the right dose of medicine and apply it in the correct way. There are numerous books on the subject, not least one of the original sources of knowledge, Culpeper’s Herbal, a reference book published in 1794 written by Nicholas Culpepper, physician, astrologer and herbalist, who catalogued and described botanical remedies. This is a comprehensive study of the pharmaceutical effects of plants and is still available to buy today.

Many of the herbal remedies are derived from wildflowers (aka rampant weeds) but some – like lavender, marigolds and roses – have become cottage garden favourites and are grown for their beauty rather than their healing properties. Listed below are just a few garden plants from which it is easy to make beneficial tinctures, salves and soothing teas:

Roses – Gallica roses are the most medicinal: The Apothecary’s rose R.gallica officinalis is the red rose of Lancaster. Other gallica roses: ‘Charles de Mills’, ‘Cardinal de Richelieu’, and Rosa mundi. An infusion made from the petals is anti-inflammatory, cooling and soothing (good for sore throats).

Rosehips are a great source of vitamin C and other flavonoids and a soothing syrup is easily made by simmering the hips (from hedgerow roses – Rosa canina, or Rosa rugosa species) with a little sugar, straining and then using as an extract or tea – or as a topping for yoghurt or ice-cream.

Chamomile – chamomile flowers are widely drunk as tea – apparently you can grow your own chamomile  from the contents of a herbal teabag. chamomile  is a sedative and used to promote sleep and reduce anxiety. It is also anti-inflammatory and anti-spasmodic. It is a useful ingredient for soothing balms, creams and tinctures.

Calendula officinalis (English Marigold) is a very useful plant to grow. It is an annual and very easy to grow from seed – in fact once you grow it you will find it popping up in the garden forever more, but it is not invasive. The flowers are the part most used, in fact it is often used as an edible flower and the petals look very pretty scattered into salads and onto cakes. Calendula’s active ingredients are found in a group of compounds called triterpenes that have anti-inflammatory, antiviral and antibacterial properties and so it is very useful as a healing plant. It is most often used to make balms and creams that can be applied directly to the skin to help with minor problems, stings, burns and bruises.

Lavender (Lavandula angustifolia) has long been used as a healing plant and its essential oils are used to treat a range of minor injuries. Lavender, like chamomile, is known to be a relaxant, promoting sleep and calm mood. It is edible, but it is the essential oil that is most often used in combination with other ingredients to make soothing lotions, creams and bath products. If you are using lavender from your garden, harvest it just as the flowers are opening, as this is when the essential oils will be at their most concentrated.

Rosemary (Rosmarinus offincinalis) has an effect that is almost the opposite of lavender’s – it is supposed to be a brain booster, improving mental performance and the powers of concentration, even helping restore long-term memory. It is apparently good for headaches and circulation and also thought to help combat depression.

Yarrow (Achillea millefolium) was commonly used as a poultice and apparently the Greek hero Achilles used it to treat the wounds of his soldiers in battle. It will help to stem bleeding and is an effective pain reliever.

Elder (Sambucus nigra) can be used as a treatment for hayfever. Make it into a tea with nettle and peppermint, about a month before the hay fever season starts. Only use the flowers (also use in Elderflower cordial), as the rest of the plant is poisonous.

For details of Jo’s gardening courses visit hornbrookmanor.co.uk or contact Jo on 01233 861149